The Standard: My Final Article (Assuming I Graduate Before My Foosball Debt Resurfaces)

For the Class of ‘21, the last year of high school has been as far from normal as you can imagine. Luckily for us, though, we have years of memories to look back on.

Looking back at these previous four years, time seems as if it has flown by so fast. It feels like just yesterday I was a freshman buying cookies for my friends after losing in foosball almost daily.  (Frank and Justin, I probably still owe you). The actual reason that there no longer is a foosball table is so that I wouldn’t go broke. I also at the moment am currently still in debt about 100 plus cookies.

My next few years introduced me to probably one of the best classes at Brother Rice: Broadcast Journalism with Mr. Vogt. Sorry Bro, physics is still up high on the list though. This class has given me some of the greatest memories from: Shoot Here, But Not There, to the Sox game we were planning to go to for a field trip. Maybe after Covid, one of his classes can go and enjoy the trip we wanted.

Our junior year came to an end abruptly.  Nobody knew what to expect for our senior year.

As the Coronavirus continued, we found out that we would go back to school on a hybrid schedule being in school only half the time and remote the rest. It was not a fan favorite.

For the longest time it looked like we would not be playing sports, which would’ve made the already terrible year even worse.

Then sports were back. They apparently were safer to play for a shortened season, after saying they weren’t safe at all. I don’t know, you don’t know, and the governor really has no idea, but at least we could play.

Basketball season began, and things for me felt like they were returning to normal. Coach O was back to mess with. My day after game debriefings with Grant returned on the car ride home from school. New gameday traditions were born including wearing a mask during the game along with post game Bad Boys for Life celebration. Just like all things it had to end, and because of Covid, there were no playoffs, just a short abbreviated season.

Just ask QC, who had a golf season but no state at the end of the year. Is Covid really that much more contagious during the postseason?

As hoops came to an end, baseball and football began and because they are played outside, it means fans could go watch. The pregame Brother Hayes cookouts returned along with the Crusader Crazies at the football games and things felt normal.

Finally, for two weeks, all of the seniors were allowed back to school. Everyone is really enjoying the end of our senior year. Luckily, the foosball table is still missing so that I cannot continue my impressive losing streak that still haunts me. It is nice to finally be back in a full classroom and off the computer.  All you can really do is just enjoy and try to make the most of it.

Now that our final year is coming to an end and everyone will be heading in their own different directions, we will always have these memories to look back on.

And I will still be in debt from my foosball struggles. 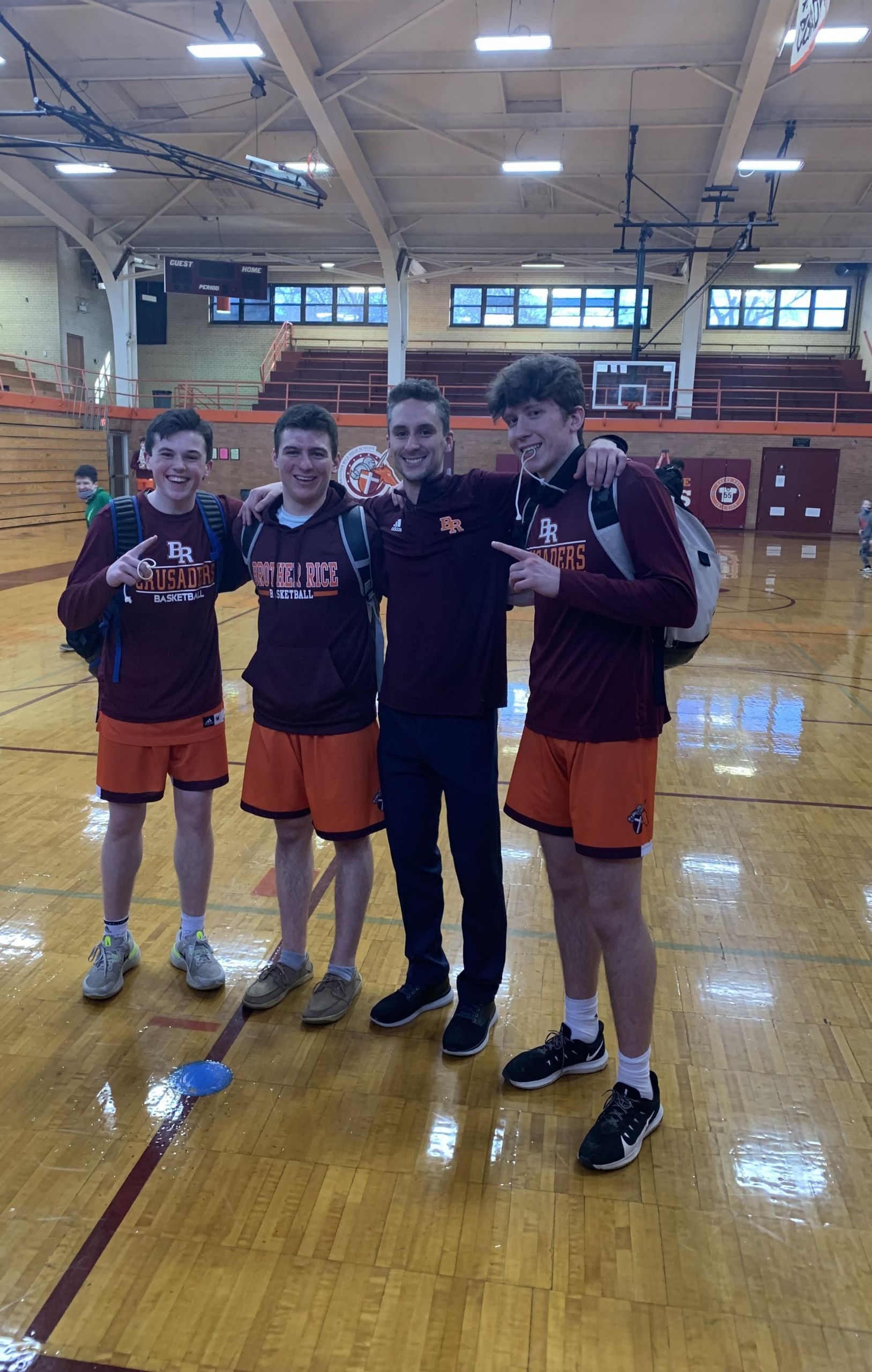 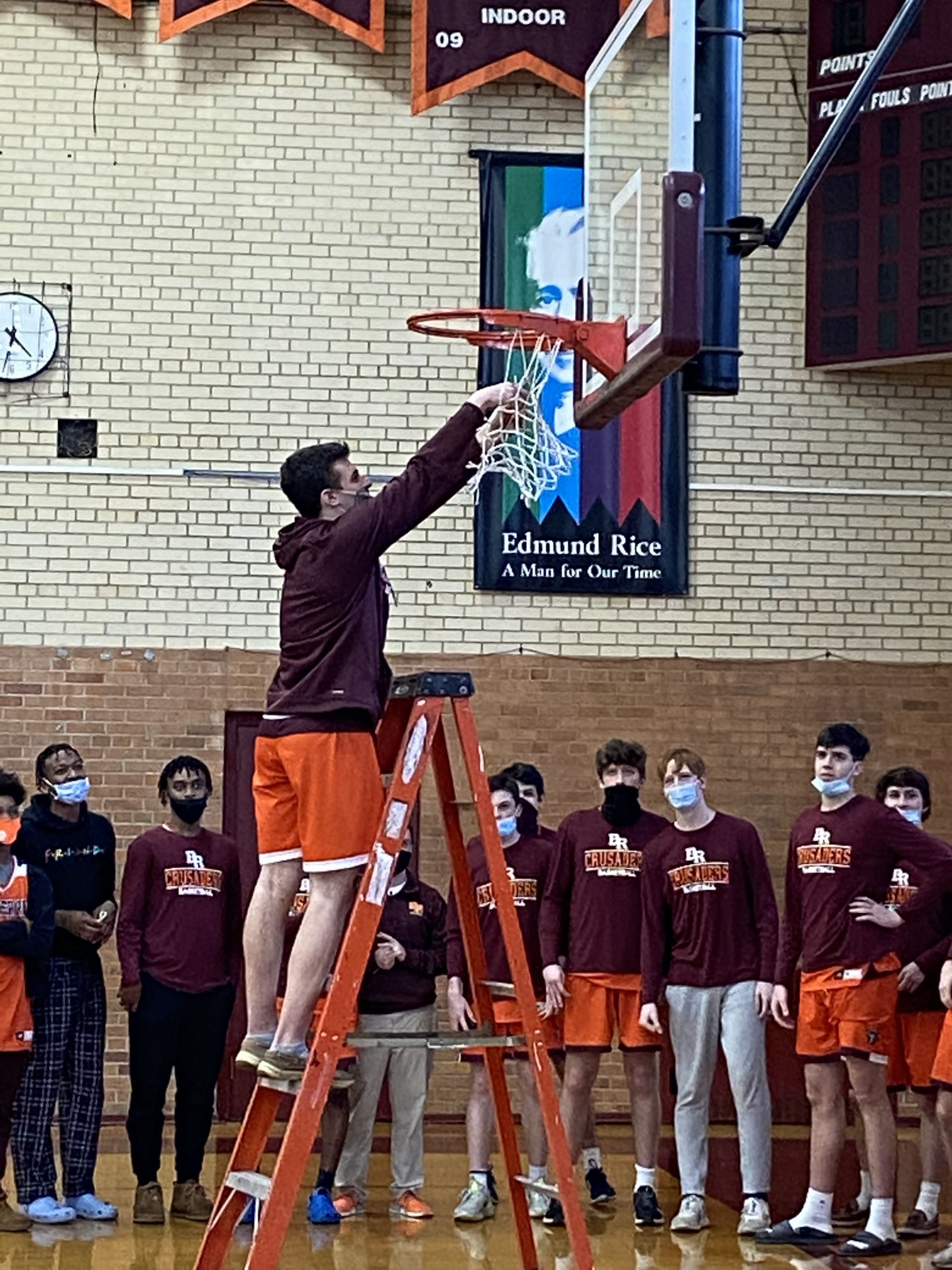 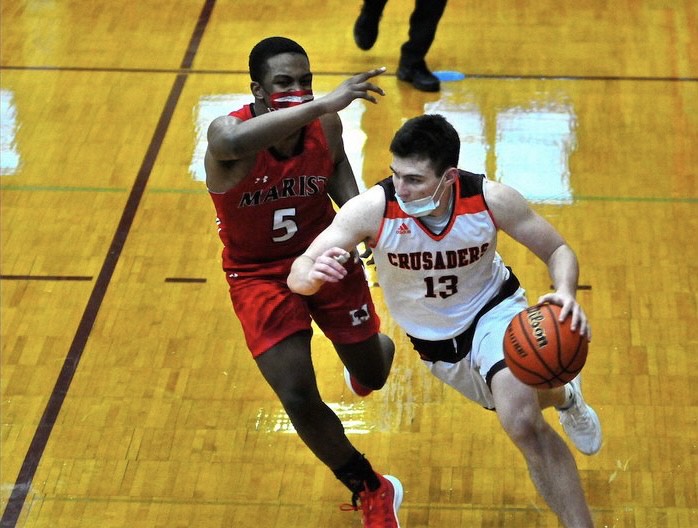 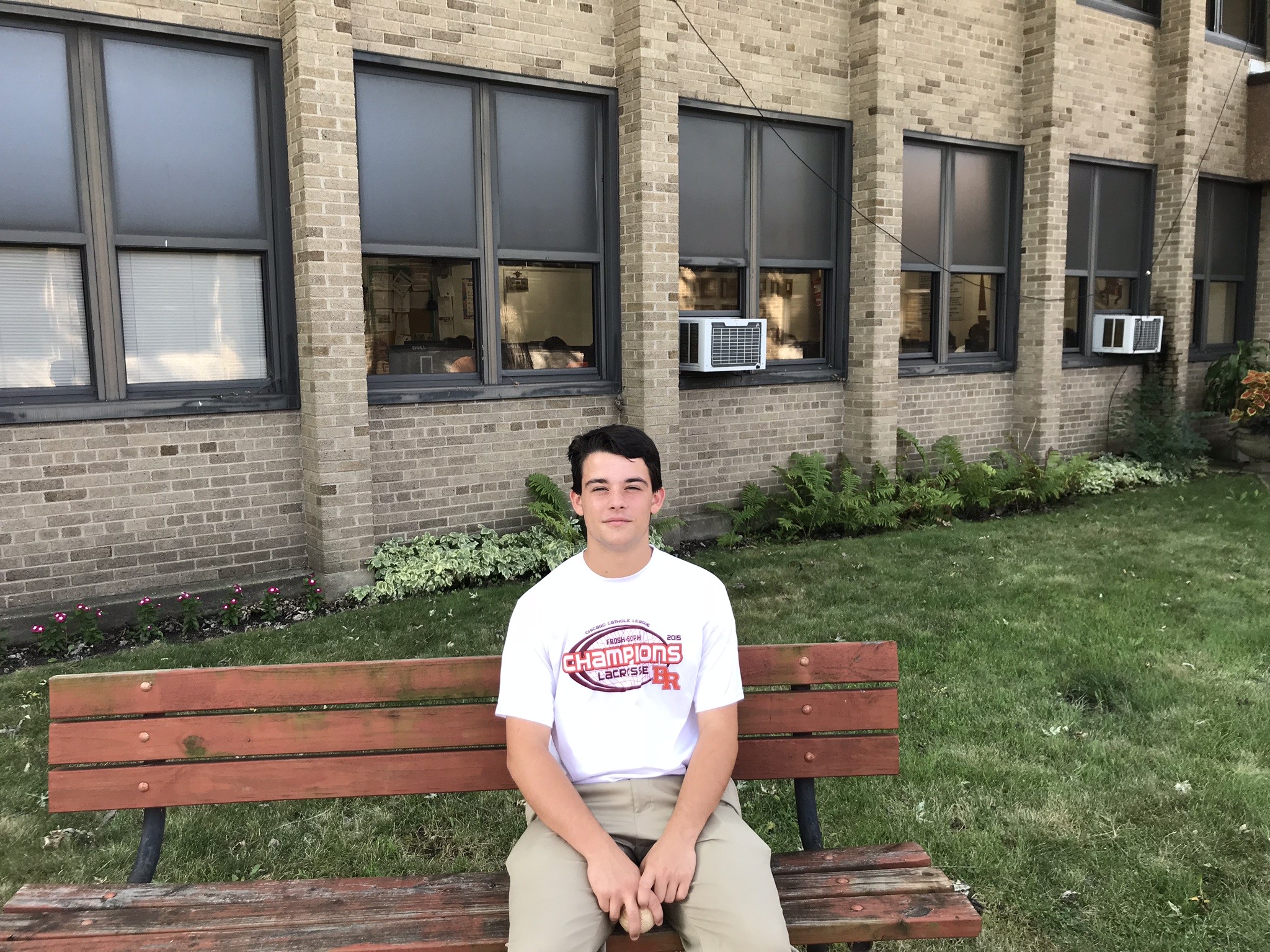