The Standard: My senior year

My senior year at Brother Rice has been a rollercoaster ride of emotions. From making the golf team to taking the ACT test, it has been one heck of a ride.

My senior year started out with me making the golf team before school had started in the summer. I remember being very nervous before tryouts and thought that I was going to fail.

As I played in the tryouts, I remembered with all of the practice I did, I knew that there was no chance I failed.

I ended up making the golf team and being one of the top players for the varsity team. Our team made it all the way to the regionals tournament in the IHSA State Playoffs.

I carried all of this confidence into my senior year.

In classwork, homework, and tests, I knew that I would be fine as long as I was well prepared and that I should not be nervous.

I also applied this lesson I learned to my lacrosse season later in the spring. I practiced my stick skills for lacrosse from fall to spring until our season had begun.

I used to get very nervous before games but not anymore because of the skill I had developed over this last academic school year.

The greatest single thing I did this year was to make the golf team. It taught me that with hard work and confidence, there is no chance to fail. 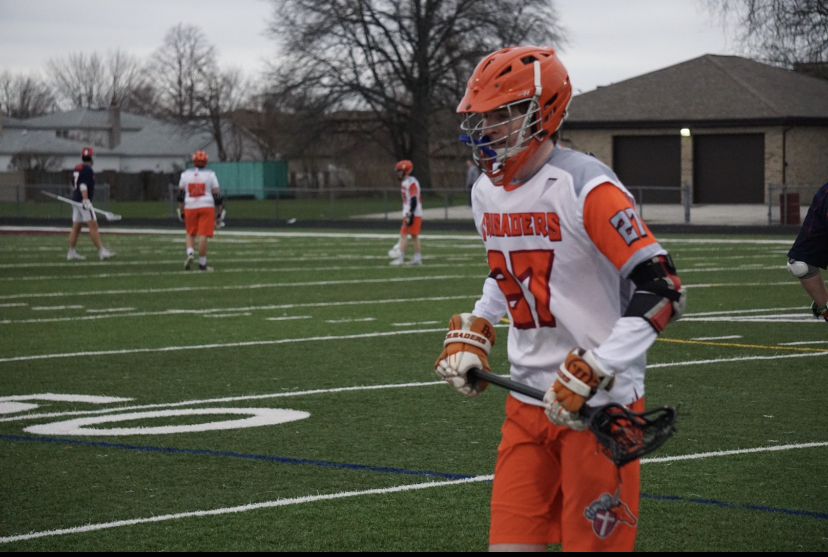 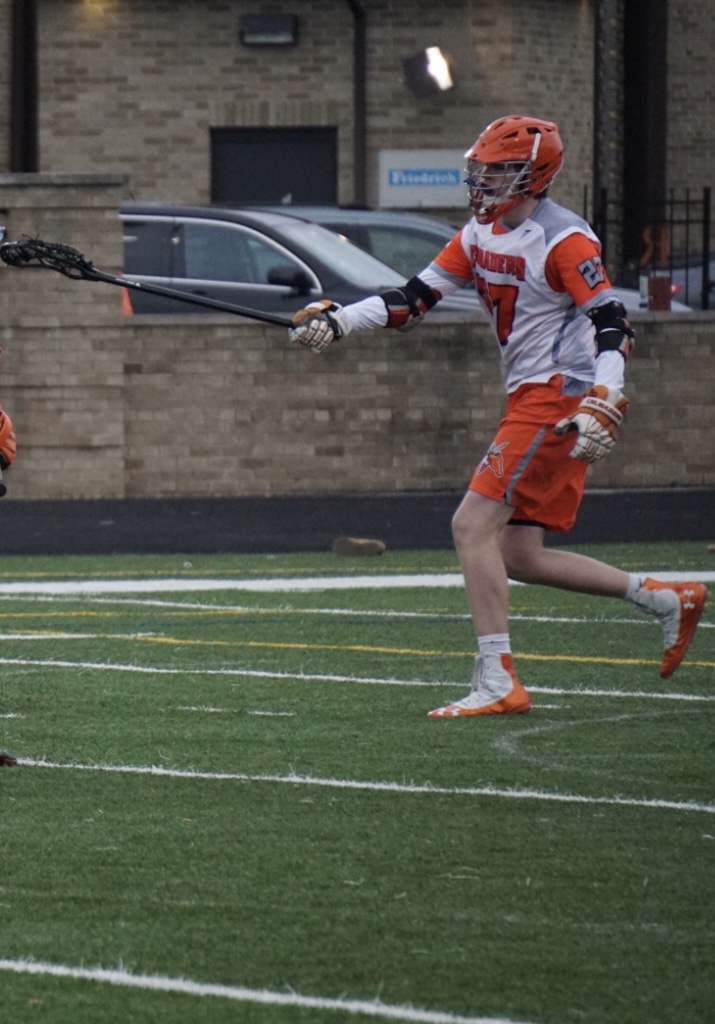 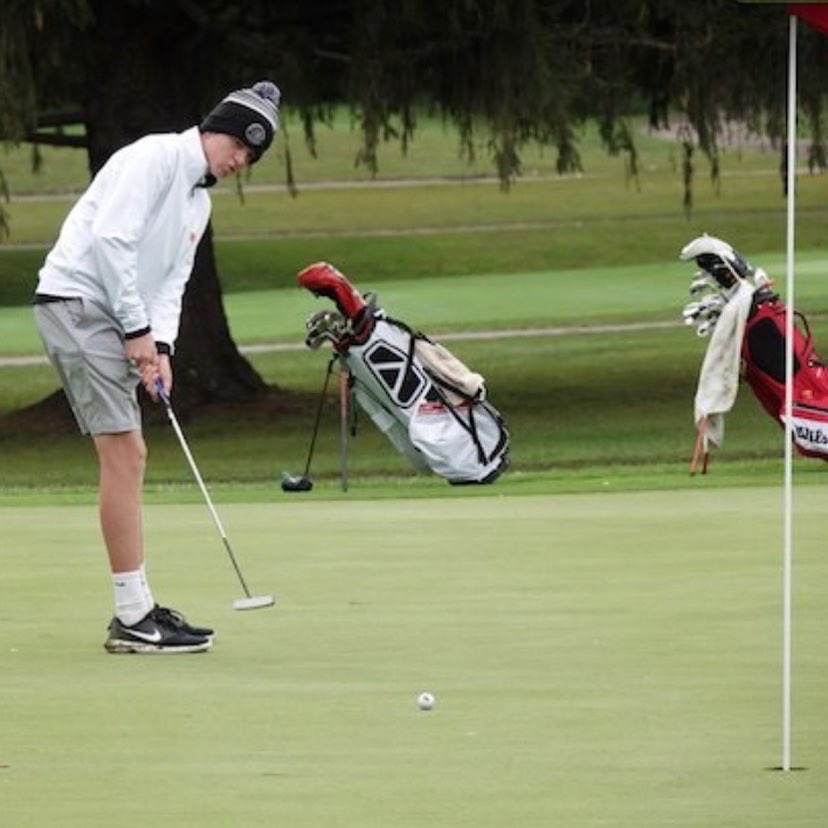