People tell you to live life to the fullest. At Brother Rice, I think I did that. I have gone to this place I call my second home for four short years. The reason it is short is because time flew by, and I hardly noticed until now. Whether it be the friends I made or the activities I participated in, I have done a lot.

It started freshman year; new life with new people and I got to work. The school grind was my priority for all of two seconds. I already was bored sitting in the lunchroom after school until four. Then as time went on, I listened to announcements and going to different clubs to see what they were like. Eventually I found myself in the Drama, Robotics, Spanish, French, Politics, and Ecosaders Clubs. Then I left Spanish and French Club to focus on the others. Ecosaders was fun until it officially disbanded my junior year. I would go on to be a lead role behind the scenes in Drama Club. Finally commit to Robotics my senior year and attend Politics Club all four years.

I have mentioned this before, but track was a big part of my life at Brother Rice. I did take it for granted and should have been there more than I was. When I was there, I gave it all and put in the work until I was the last to leave. I remember the after hour workout in the weight being one of the few left feeling alone.

It was not until my senior year I realized what I missed out on those previous years. If it was not for the coaches giving me the opportunity to manage the shot and discus team I do not know if I would ever realize that.

My senior year was by far my favorite year all in all, though. I say that because of all the responsibilities given to me this year. Advocacy and Robotics Clubs worked hand-in-hand for the past two years to make prosthetic hands for kids who need them. This year, however, it was the club’s goal to make one specific hand for a girl in Cambodia. Liam Coughlin and I worked on the hand design and assembly from the start of the school year all the way to the end. That was by far the most amazing thing I experienced in my life. Actually helping and changing someone’s life for the better.

The second experience was track. Before the season started my coach had slipped and broke his leg which meant he could not coach us. So the head coach decided that the team of shot and discus would run themselves. This was the first time I had complete control of my team and it was scary but I adjusted. Eventually another upperclassmen joined and some of the responsibility was shared after that. That team made and continue to make me proud every day.

Without Brother Rice I am not sure where I would be in life. I do know I would not be the person I am today without the people that were there. What I can say is this: take advantage of life and all it has to offer. Take advantage of everything at Brother Rice and do right by everyone around you. 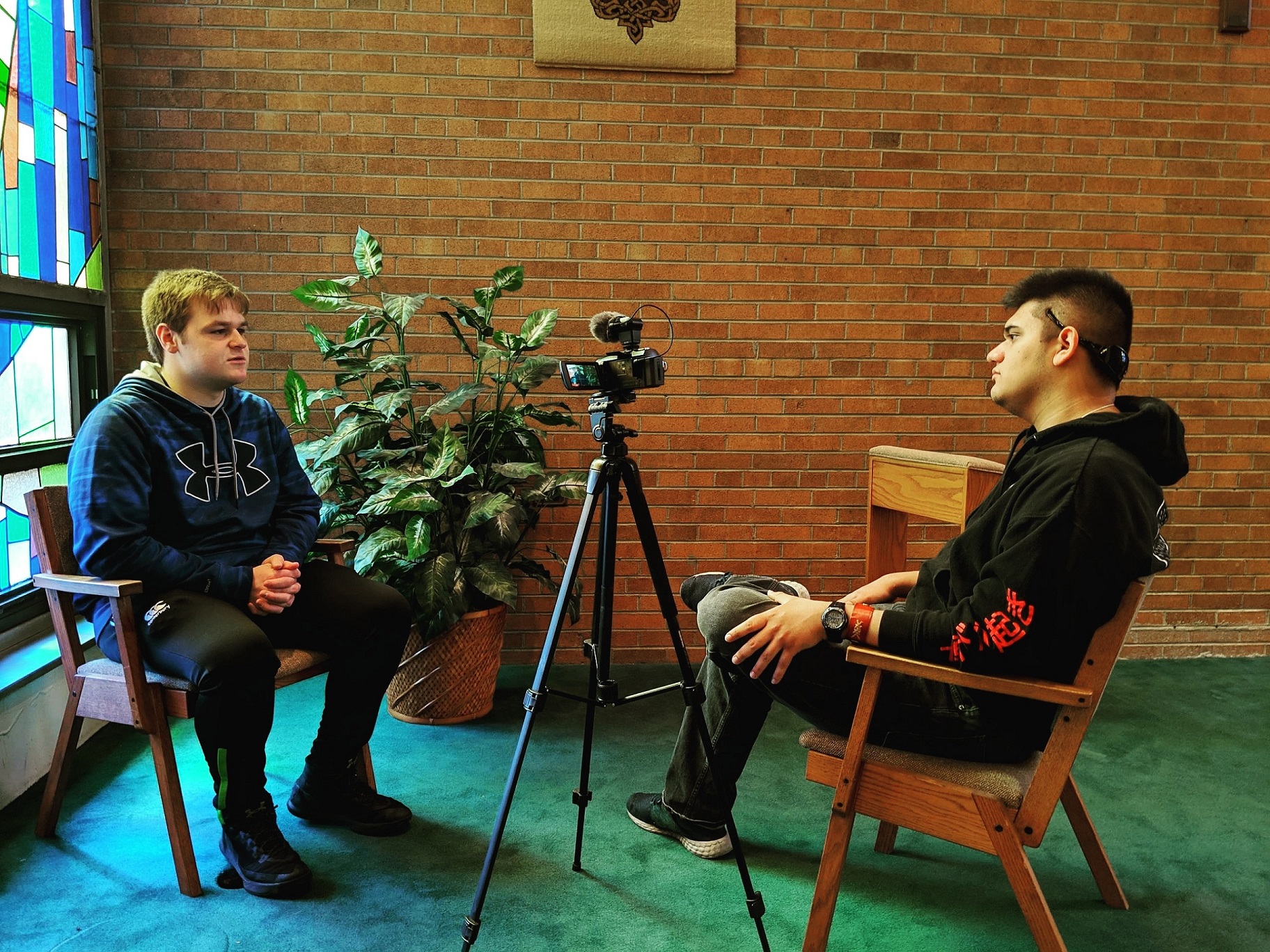 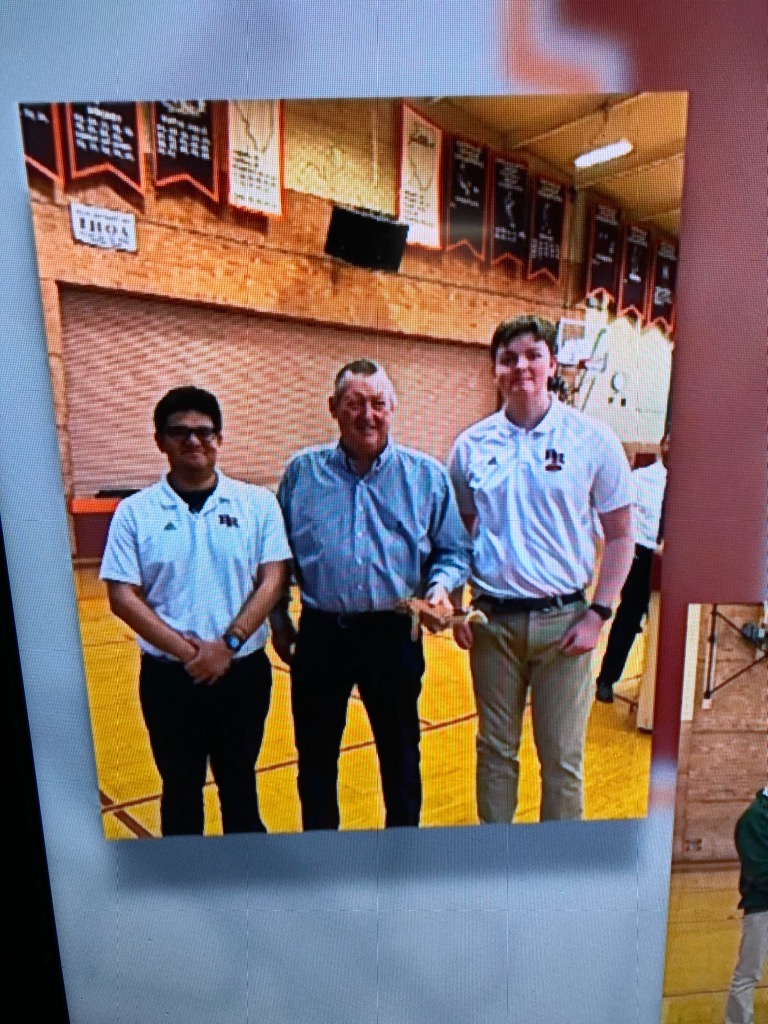 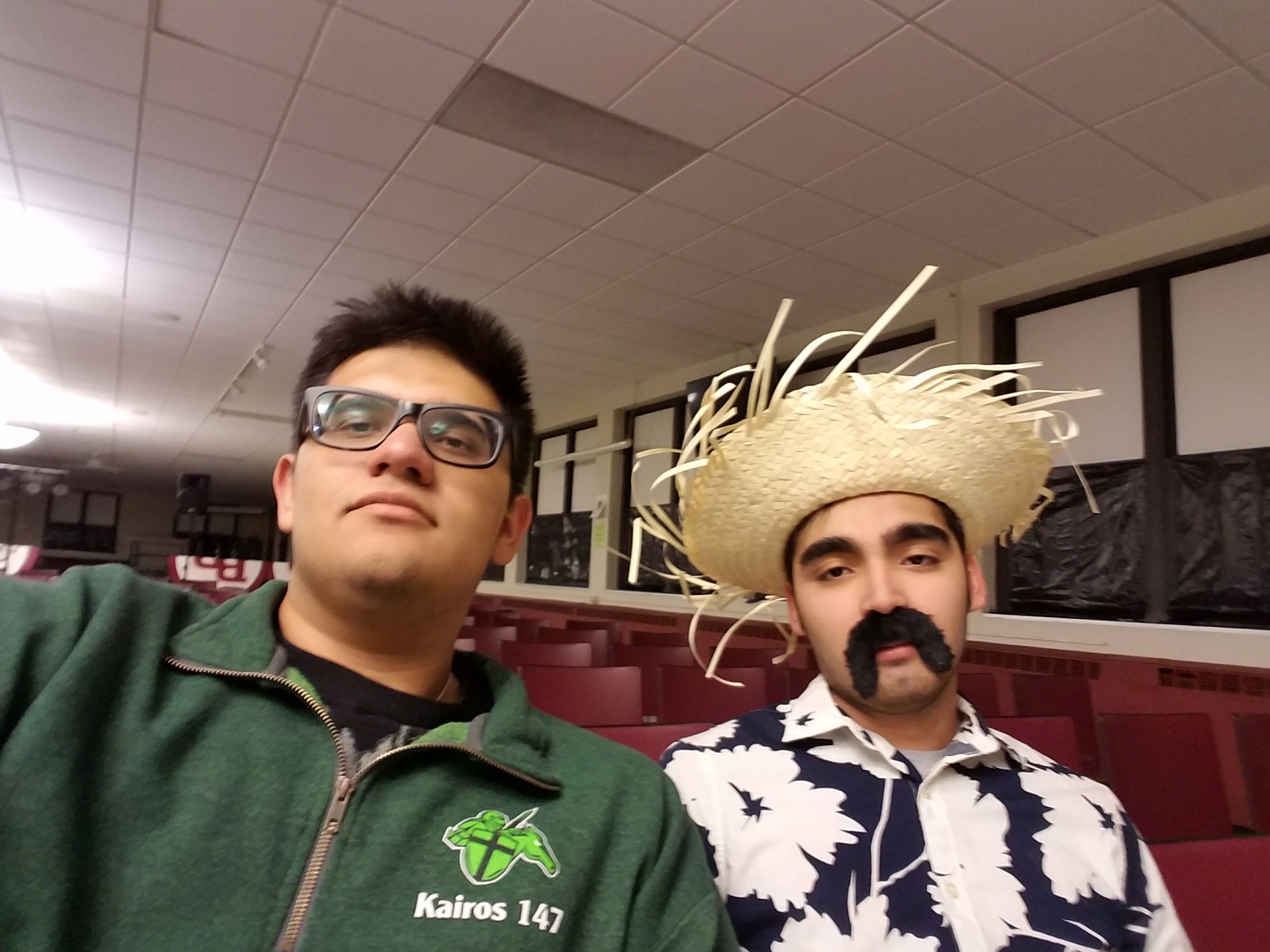 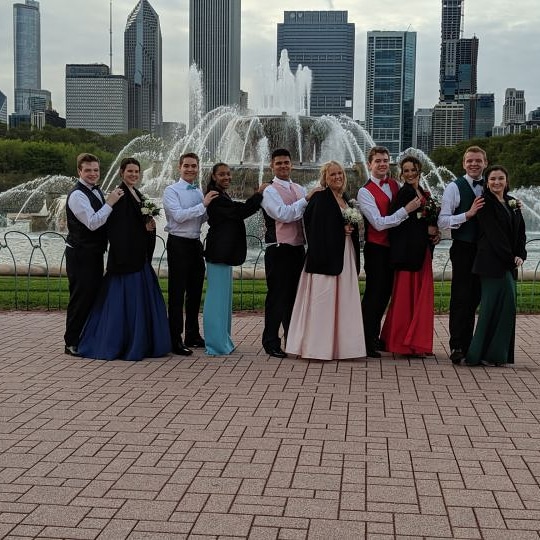