My senior year has been quite the roller coaster. After a wonderful summer where I finished my novel, The Crusader, and visited my top college choices, I honestly have to admit that I wasn’t ready to go back to school. Nonetheless, I braved the storm of senior year with all my energy.

The school year began, and I was quickly asked by Mr. Molenda to lead Kairos 147. After attending Kairos 144 with him in my junior year, I was touched. Balancing the work of leading a Kairos with college applications, scholarship essays, preparing the marketing for my book launch, and balancing schoolwork was difficult to say the least, but I would never trade the privilege of leading Kairos for the world.

Later, in the first week of December, I finally told everyone in the Brother Rice Community my best kept secret about how I wrote a book. On Saturday, December 8, the community came to the release party with an outpouring of support.

Later in the year, I returned from winter break ready to continue the hard work. In January, I attended a scholarship competition at Carthage College in Kenosha, Wisconsin. Several weeks later, I heard back from their admissions officer that I had received their President Anderson Scholarship. At that point I knew my hard work during my Brother Rice career had paid off.

Though my college search was done, the work was far from over. The month of February was crunch time for the Brother Rice Drama Club’s production of “Clue.” Directing that play, working with all my friends for months, and revealing the show to the school community once again brought an abundance of pride, especially after seeing the dedication and trust the actors gave me.

As my senior year comes to a closing, I have plenty of memories left to look back on, but even more to be made. I will attend prom with my friends, I’ll have an entire summer to relax, write my next book, and prepare for college.

High school has had plenty of ups and downs, but I’m proud of the man that Brother Rice has forged me into. I’ll never forget the valuable lessons I’ve learned here at Brother Rice or the wonderful people I’ve grown close to, and I look forward to spending the rest of my life living out the school’s motto, to “Act Manfully in Christ Jesus.” 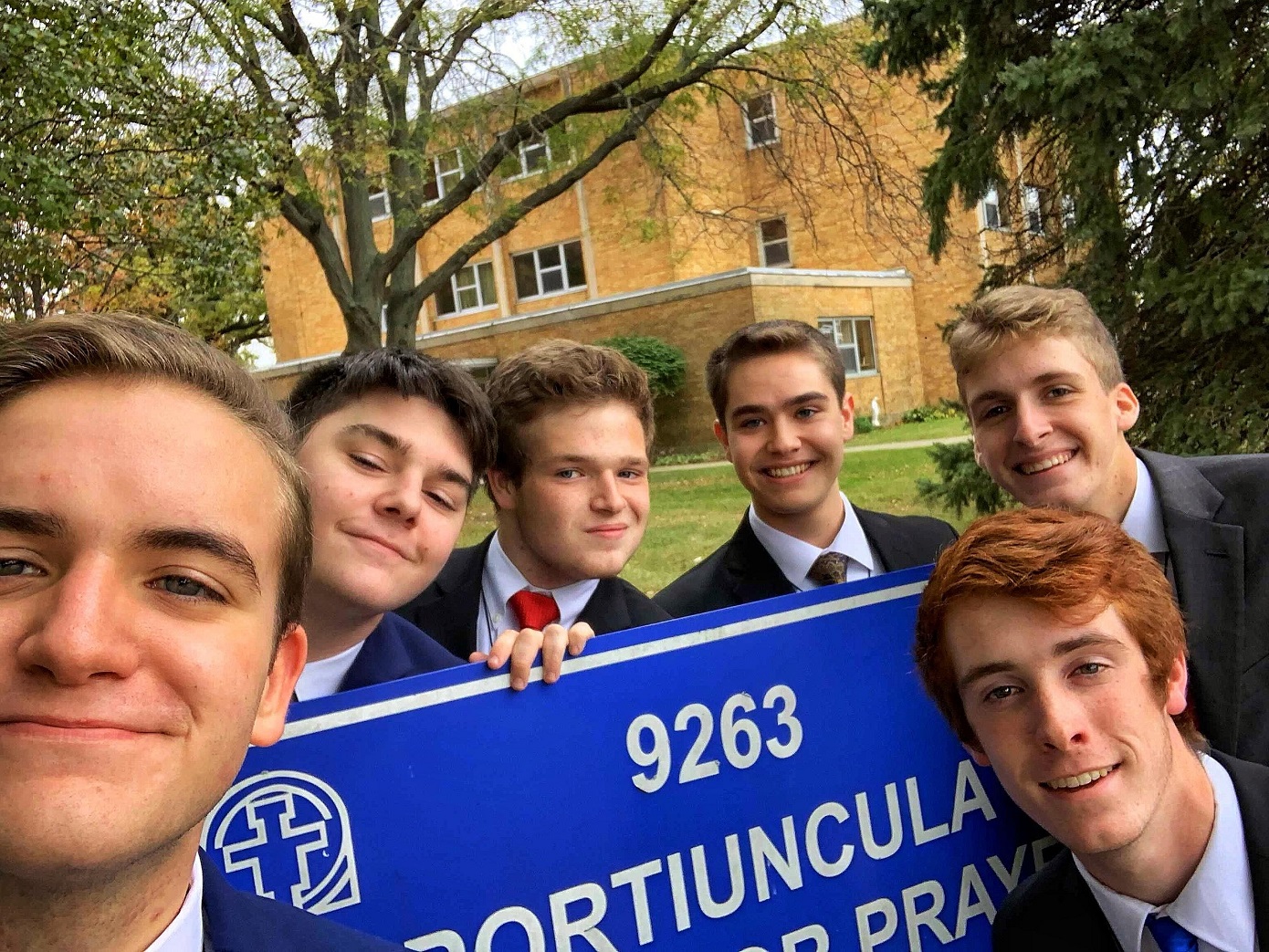 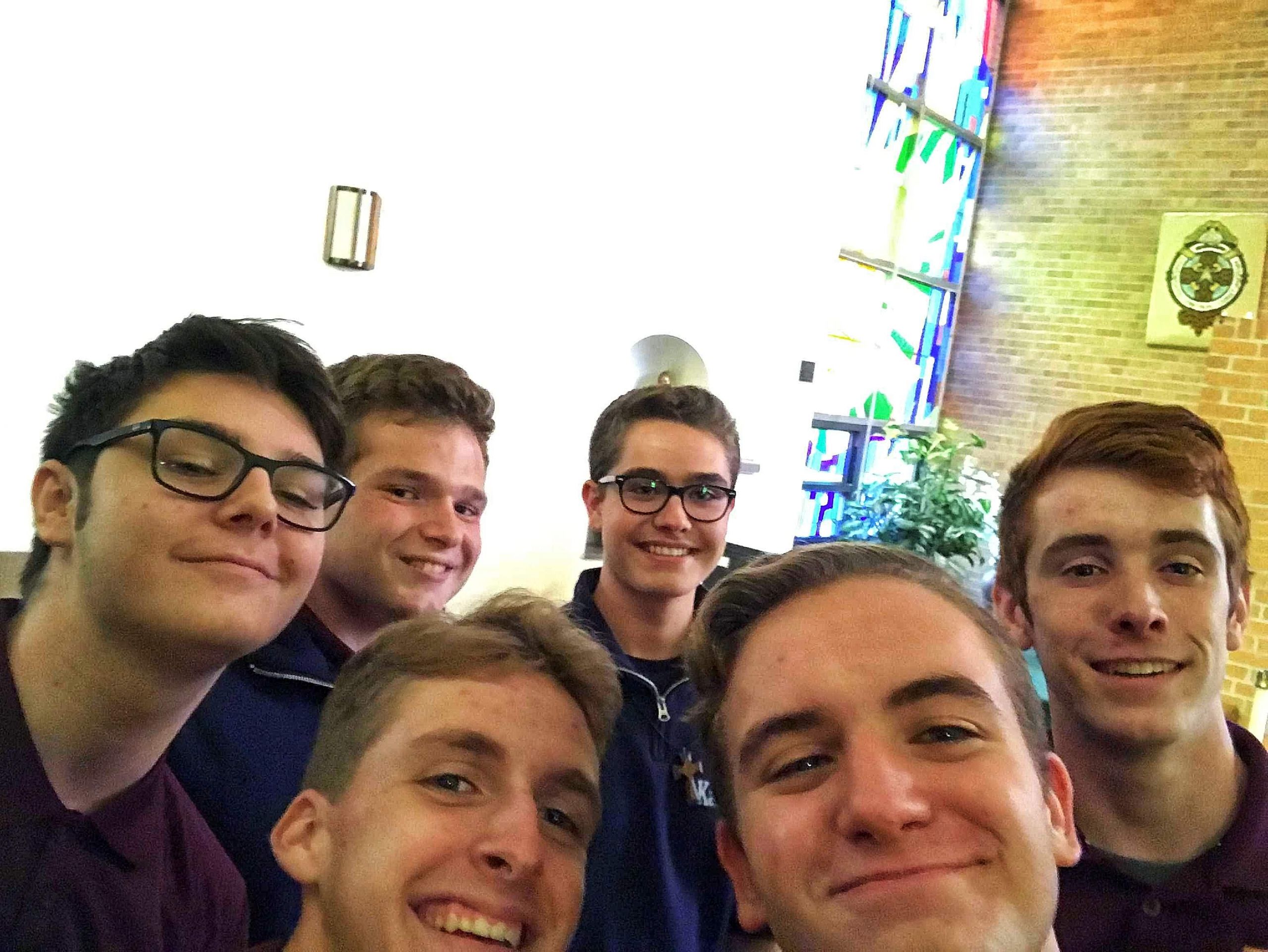 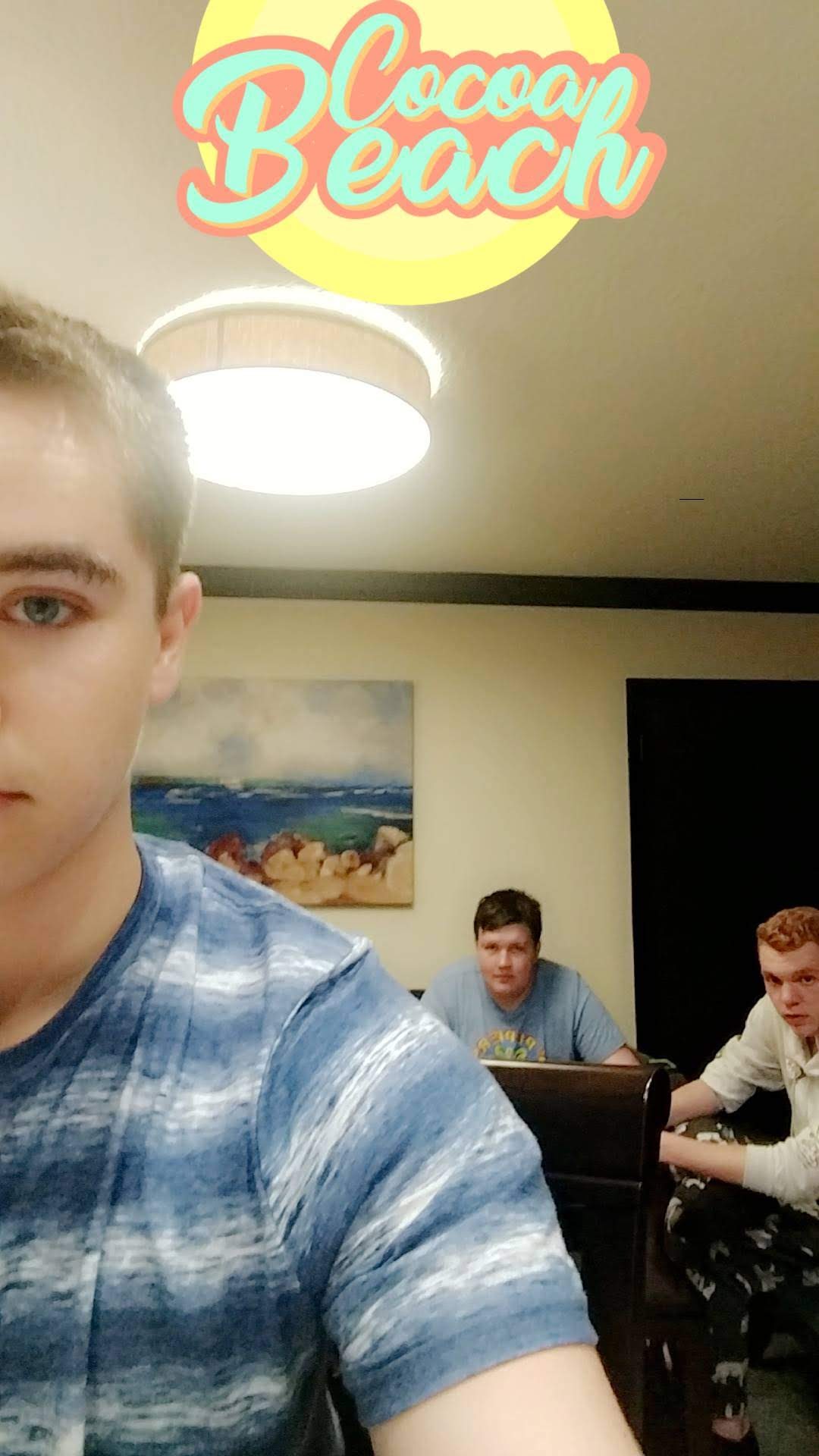 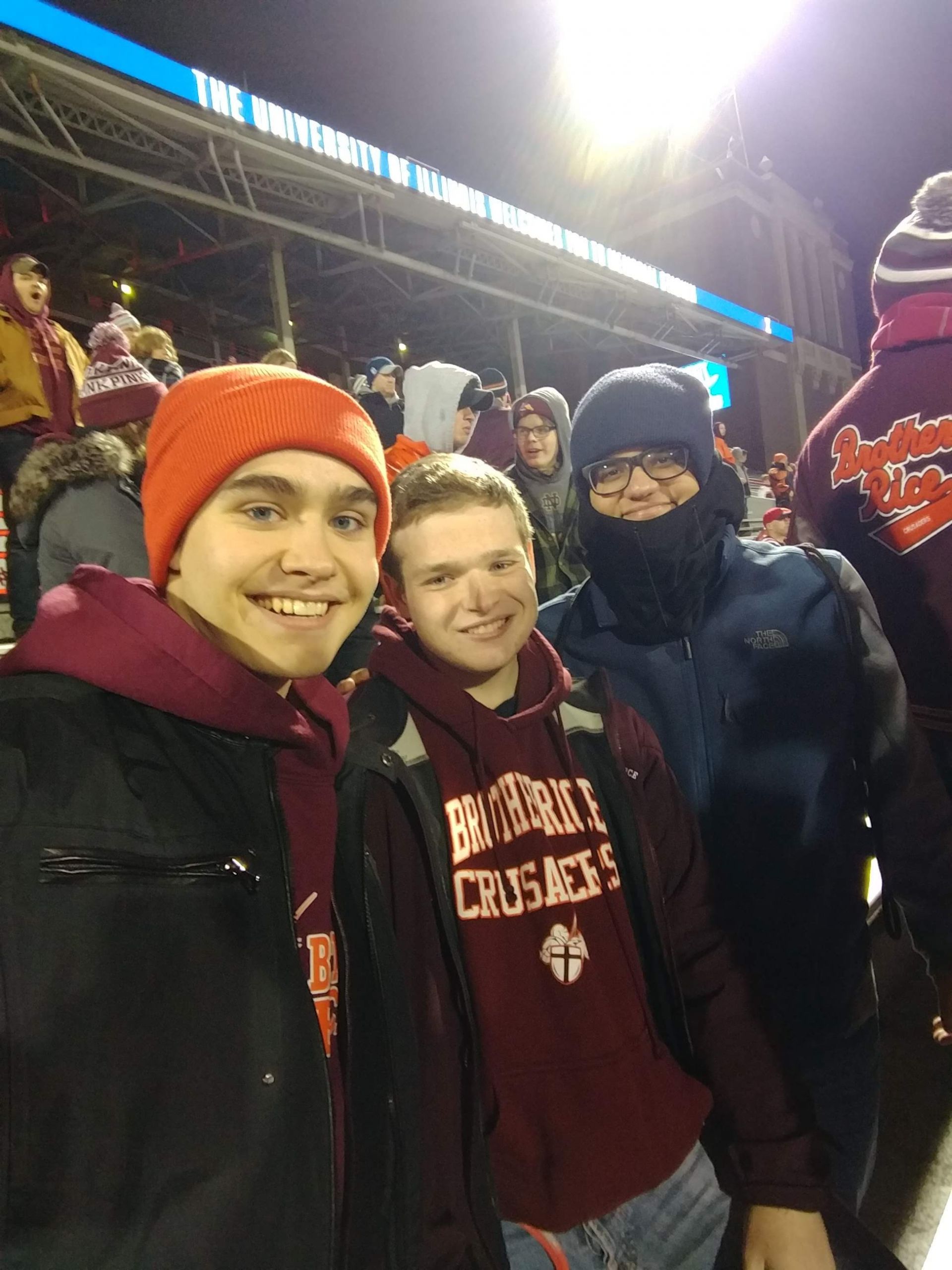 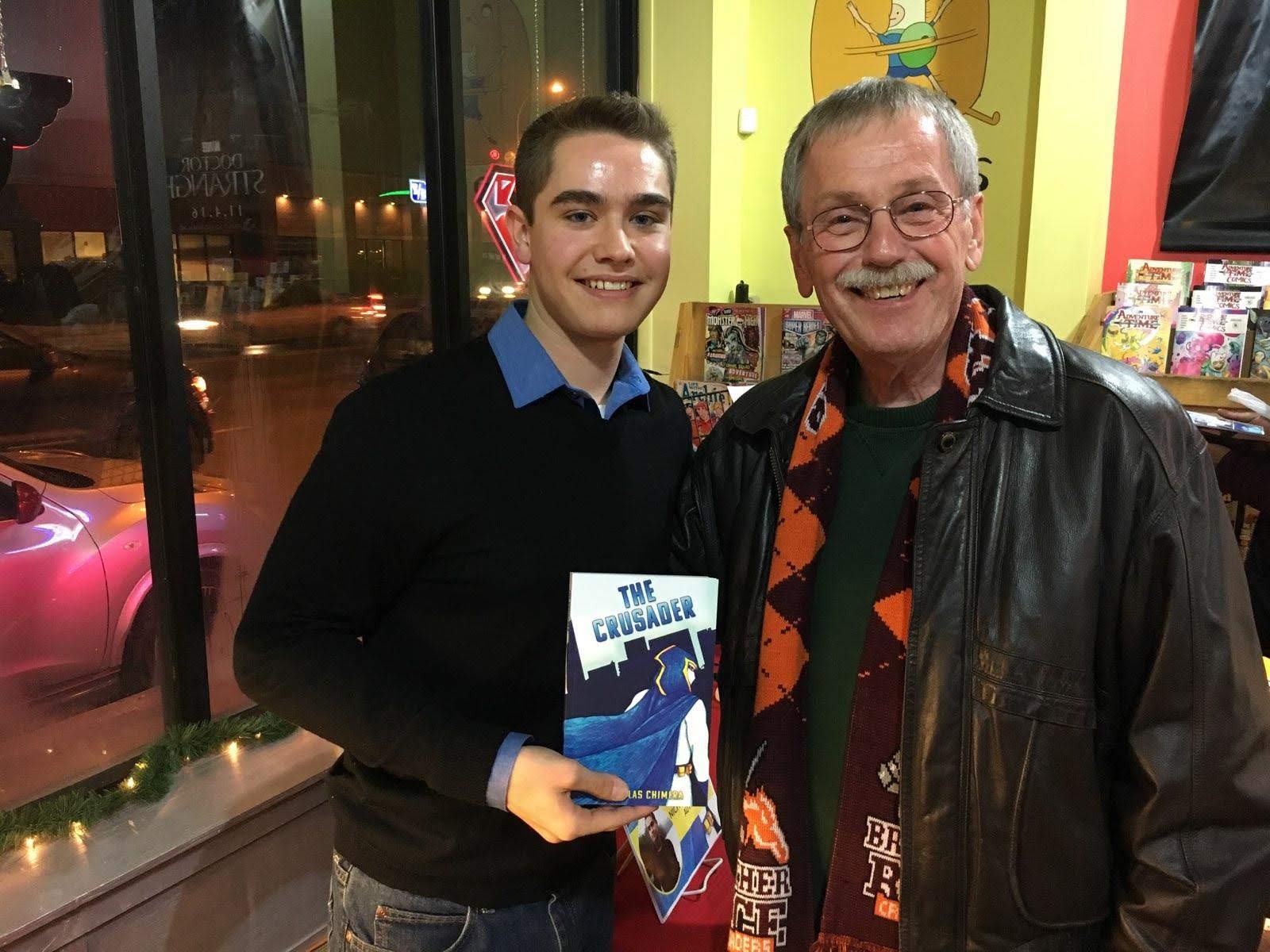 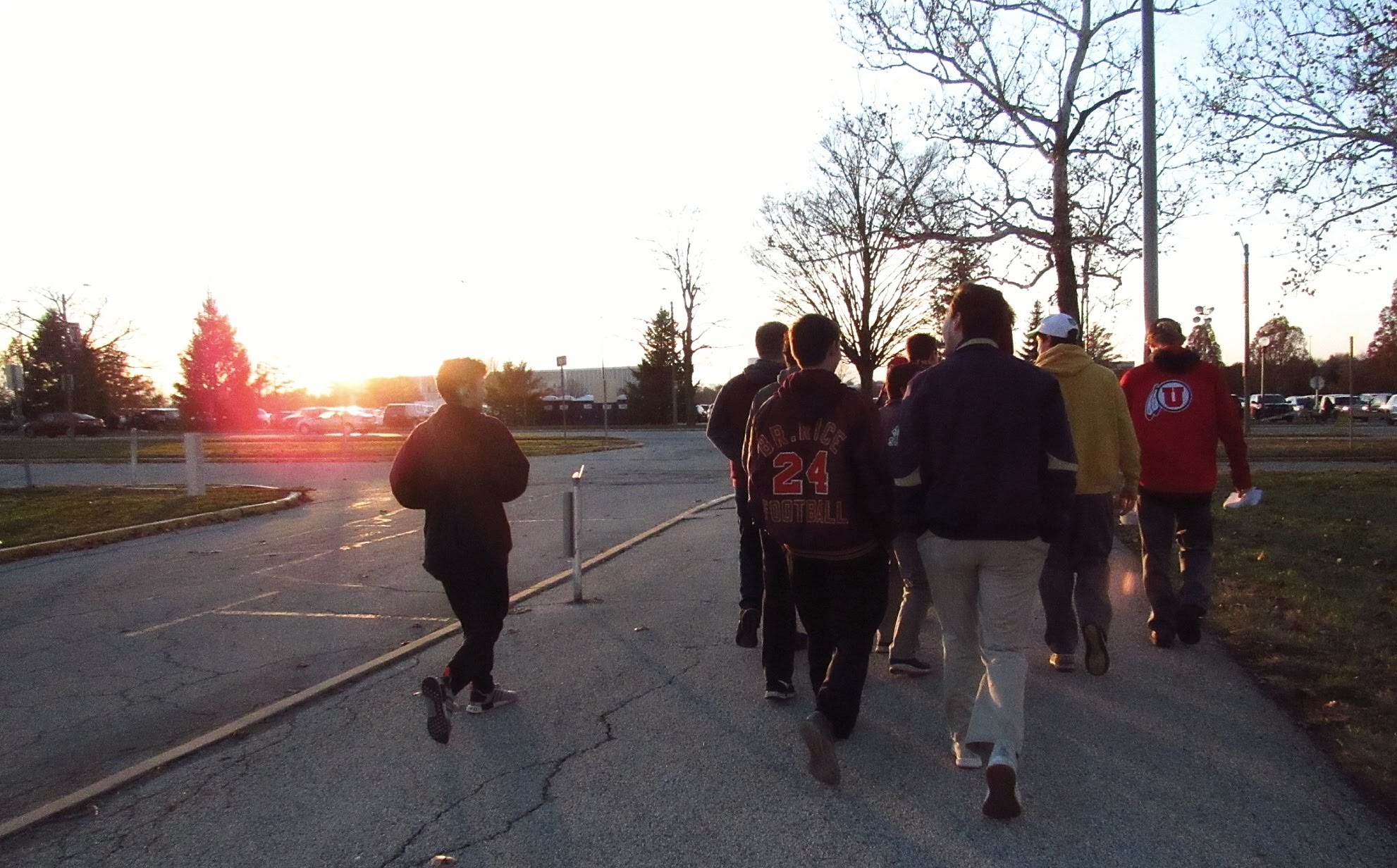 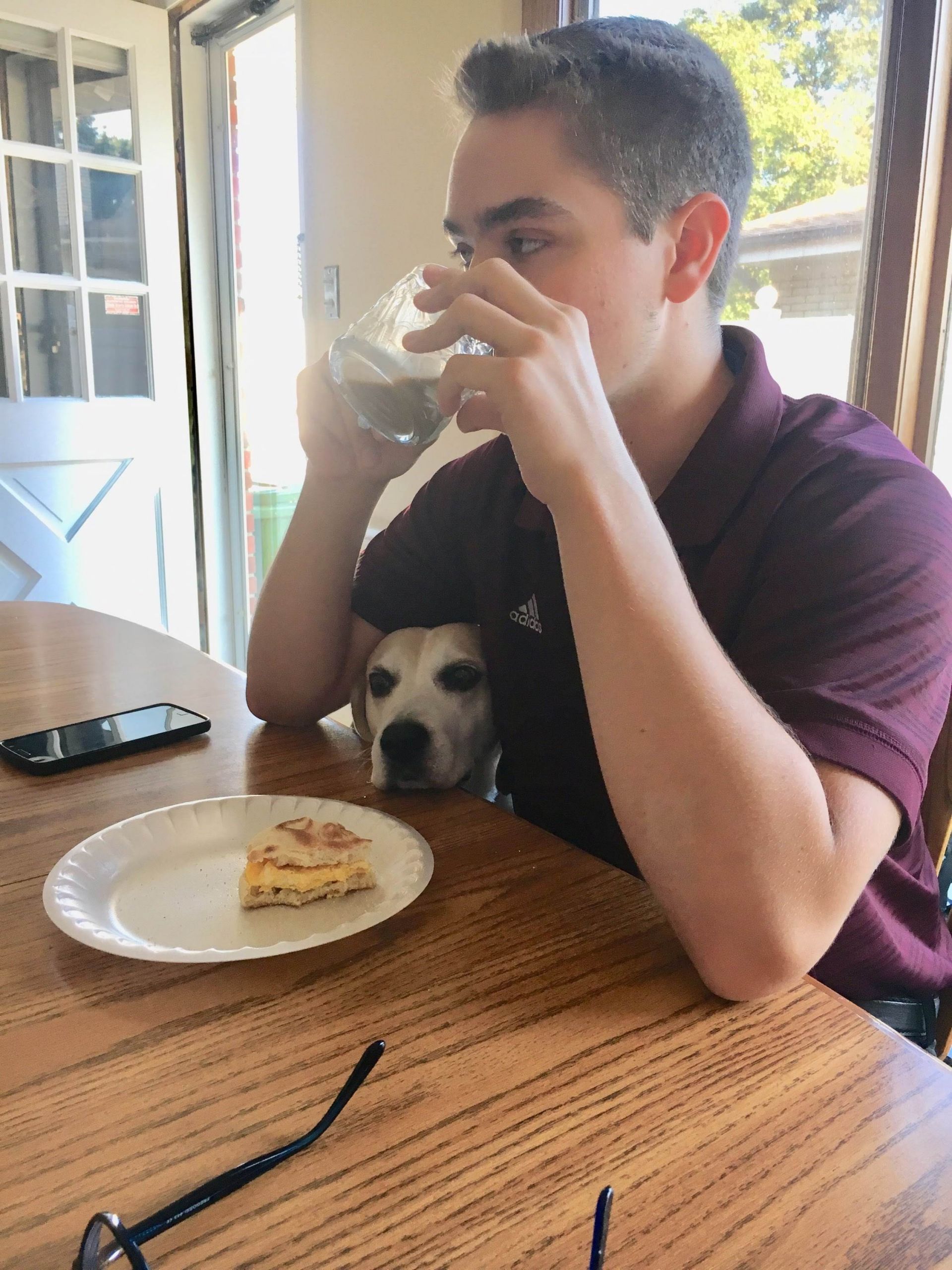