Although my name would tell you otherwise, I didn’t always see myself at Brother Rice.

For as long as I could remember, proximity and family history had made my parents assume it was my whole choice. However, I felt like I was being forced in a way and shadowed other schools like Marist, Mount Carmel, Rita and De La Salle.

A lot of schools impressed me. Some schools even made me consider them until testing day.

But nothing came close to Brother Rice.

From the first day you walk in the door, people are ready to talk and be friends with you. As cliche as it sounds, it’s one hundred percent true. Everyone at Rice is personable and friendly, and it’s almost difficult to go your first week without meeting plenty of new people. Rice also offers plenty of clubs and activities after school in which people can meet others.

However, the easiest way to meet people is by playing a sport, which I would recommend to every student at Brother Rice. This is especially true for freshman year football, as you get the opportunity to meet people in summer camp before classes even start. Wrestling, which has varying weight classes, allows anyone to find a sparring partner. Rice also has a very successful rugby team, which is one of the most popular international sports.

Those three sports were a part of my life until I quit wrestling my senior year. However, I only ever imagined myself playing football, which leads me to my second tip: open yourself up to new things.

In grammar school, I thought I was going to be the best volleyball player in Rice history. This obviously never came close to happening, as I sat on the B-team bench all of freshman year. The next year as people were getting ready for volleyball tryouts, there was also a lot of commotion around something called “rugby” which I had never heard of. A bunch of my friends played, and they tried convincing me to come play. Eventually, I decided to stop wasting my time with volleyball and try rugby.

I ended up starting in every game of the season, including our state championship victory. I am also playing next year at the University of Alabama.

I also never saw myself cooking, which I ended up doing plenty of times with Brother Hayes after school. I couldn’t imagine speaking Spanish when it wasn’t required, but Mrs. Carbol showed me otherwise. I would have never thought I would play an instrument, but Coach Dunne taught me to in Irish Music Club.

Even though it’s one of the most infamous sayings in pop culture, high school really does fly by. It feels like last week we were in the state championship for football, and the week before that was freshman orientation. The last tip I would give to someone still at Brother Rice would be to take your time with everything.

Although I’m excited for college, I’m extremely nervous and I know how much I will miss Brother Rice.

The friendships and bonds I’ve made in my last four years are inseparable. From football and rugby teammates to English and math classmates, my peers have always been supportive and kind. I would not trade my four years at Rice for anything in the world, and I mean anything. I couldn’t imagine my life without my friends, coaches, and teachers in it.

In conclusion, I am grateful for everything Brother Rice has done for me. It has allowed me to find and explore my passions, which I didn’t know I had. It also gave me a strong education that I will forever attribute to Rice.

Rice gave me championship rings and championship losses, but I loved my teams all the same. At times I’ve been extremely upset, and at times I’ve rolled on the floor laughing. I’ve failed tests, narrowly passed classes, and did great on my ACT. I’ve had a ranging road of successes and failures at Brother Rice that have shaped me into the person I am today. And although it’s bittersweet to say, but I’ve officially finished that chapter of my life. 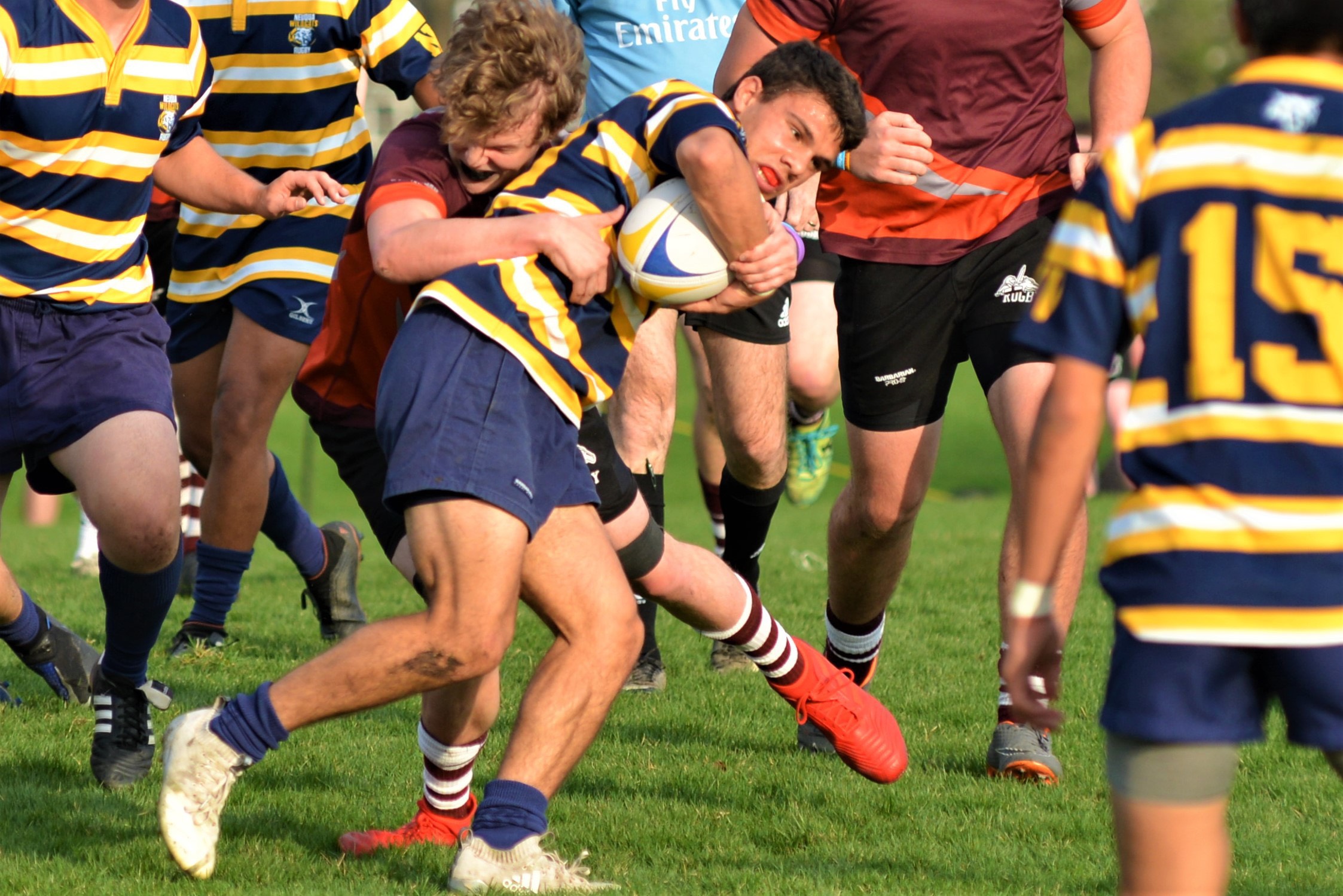 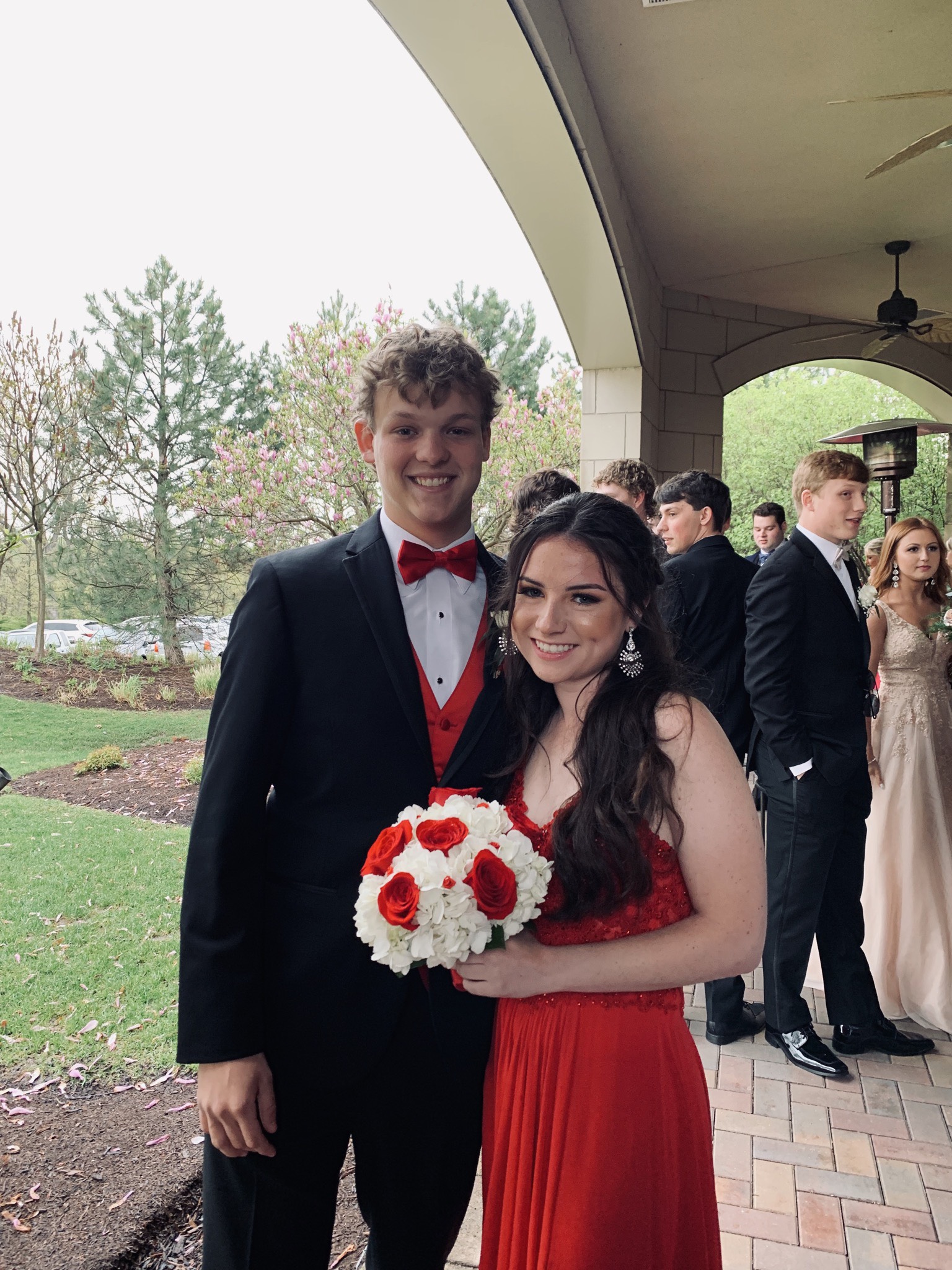 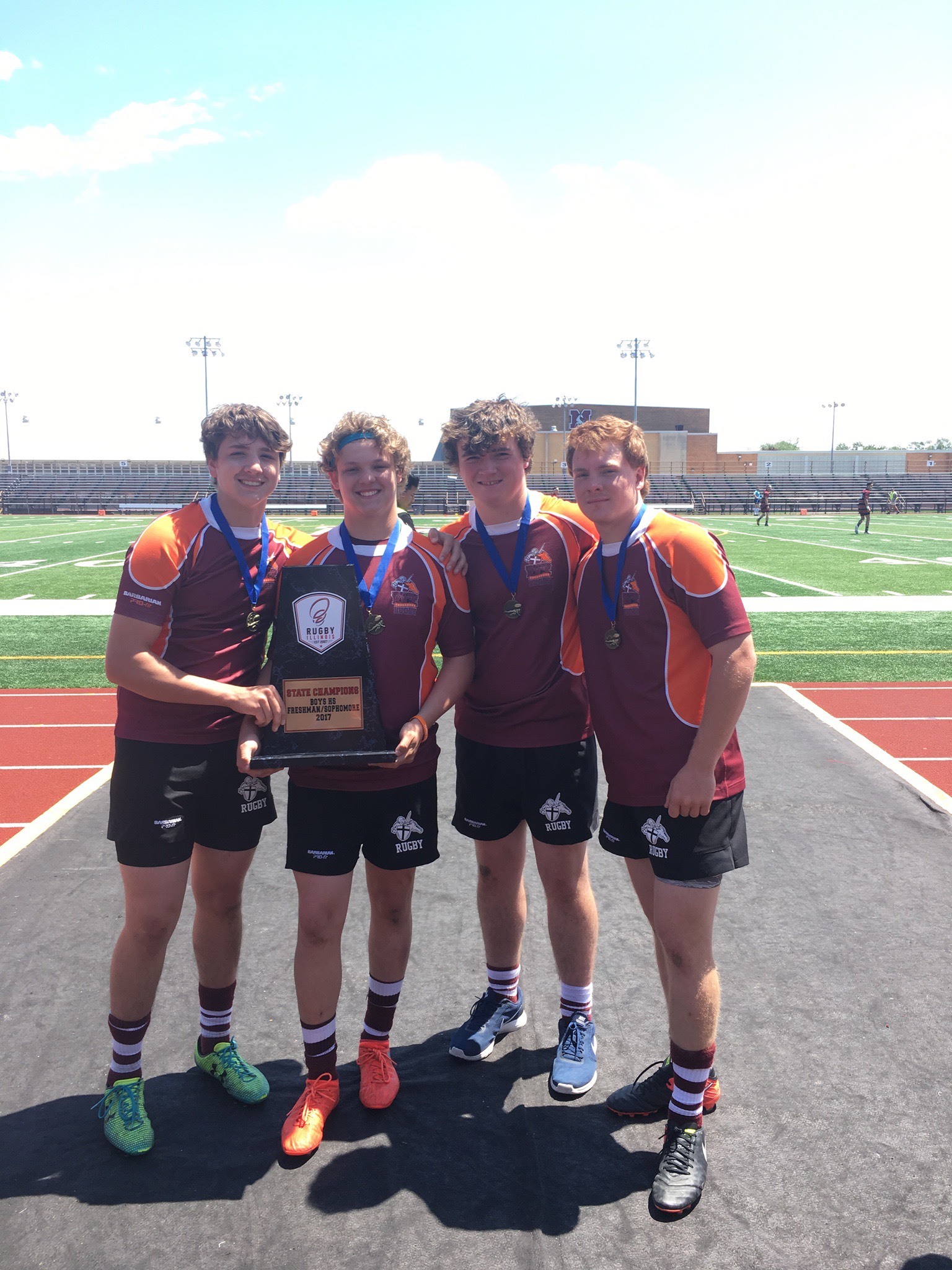 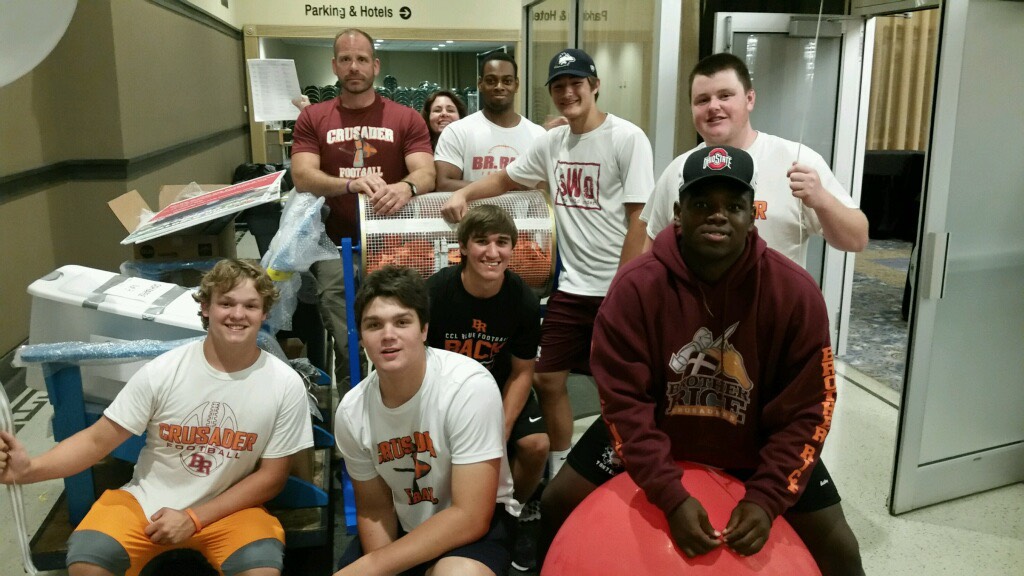 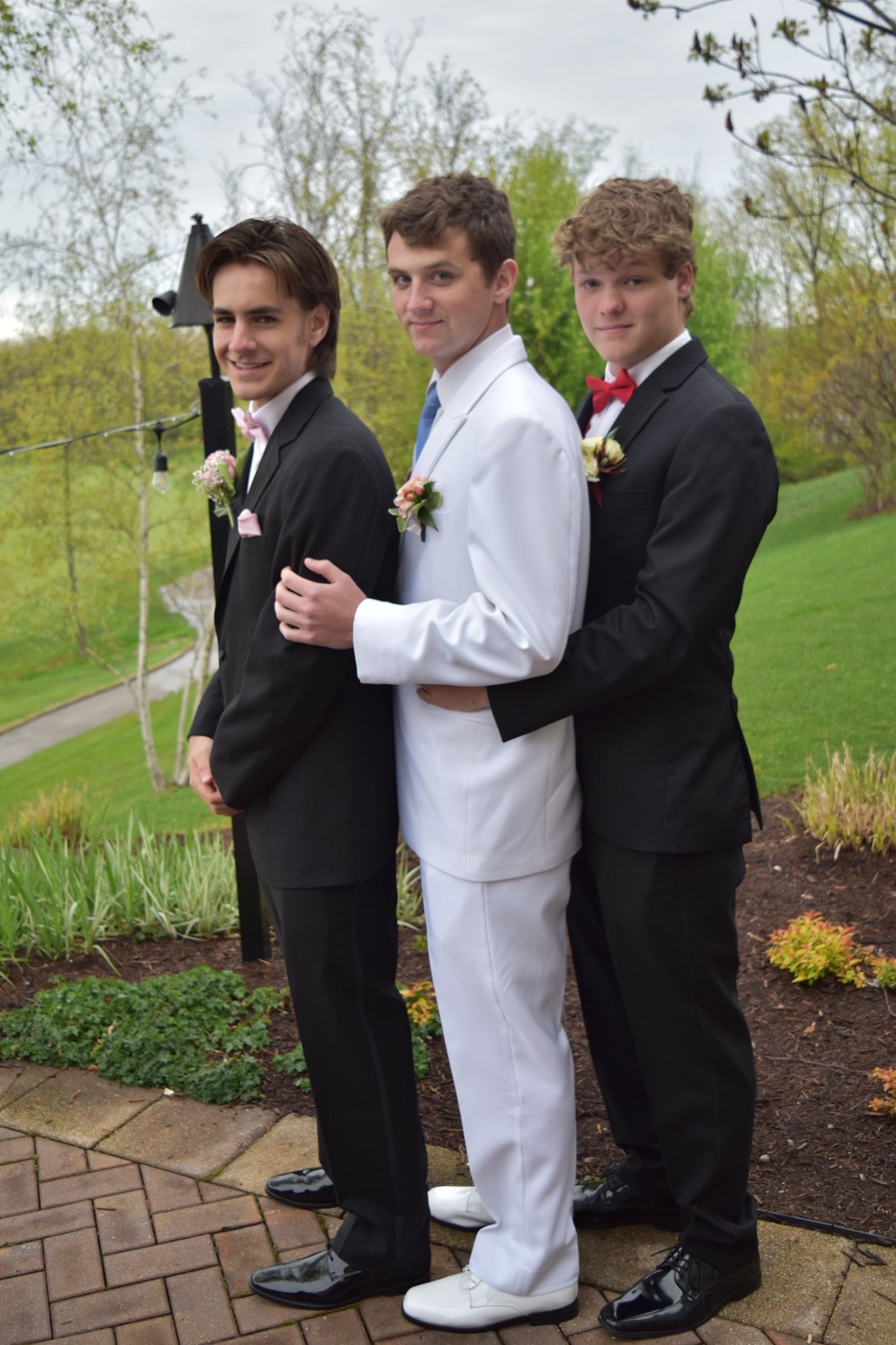 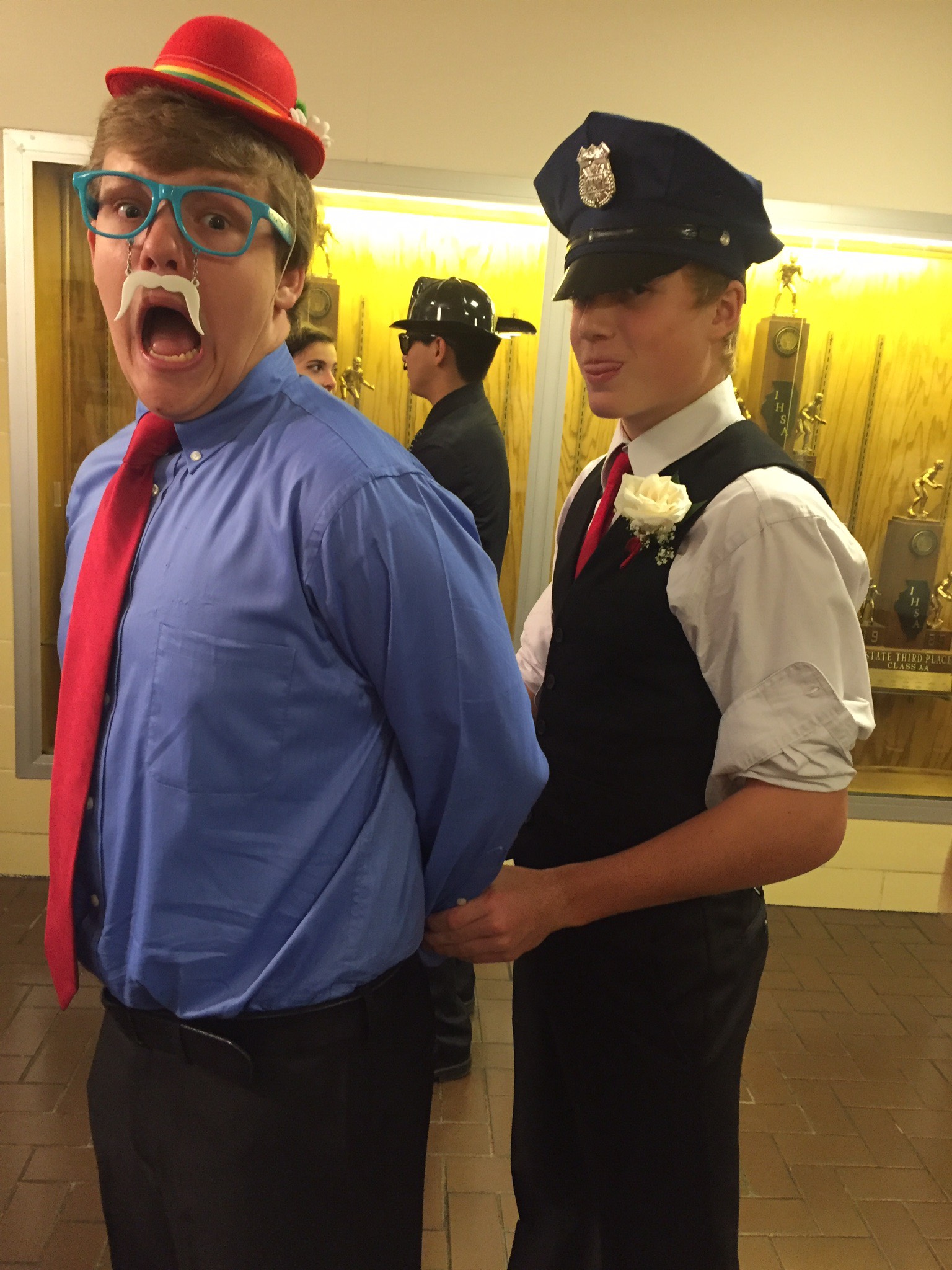 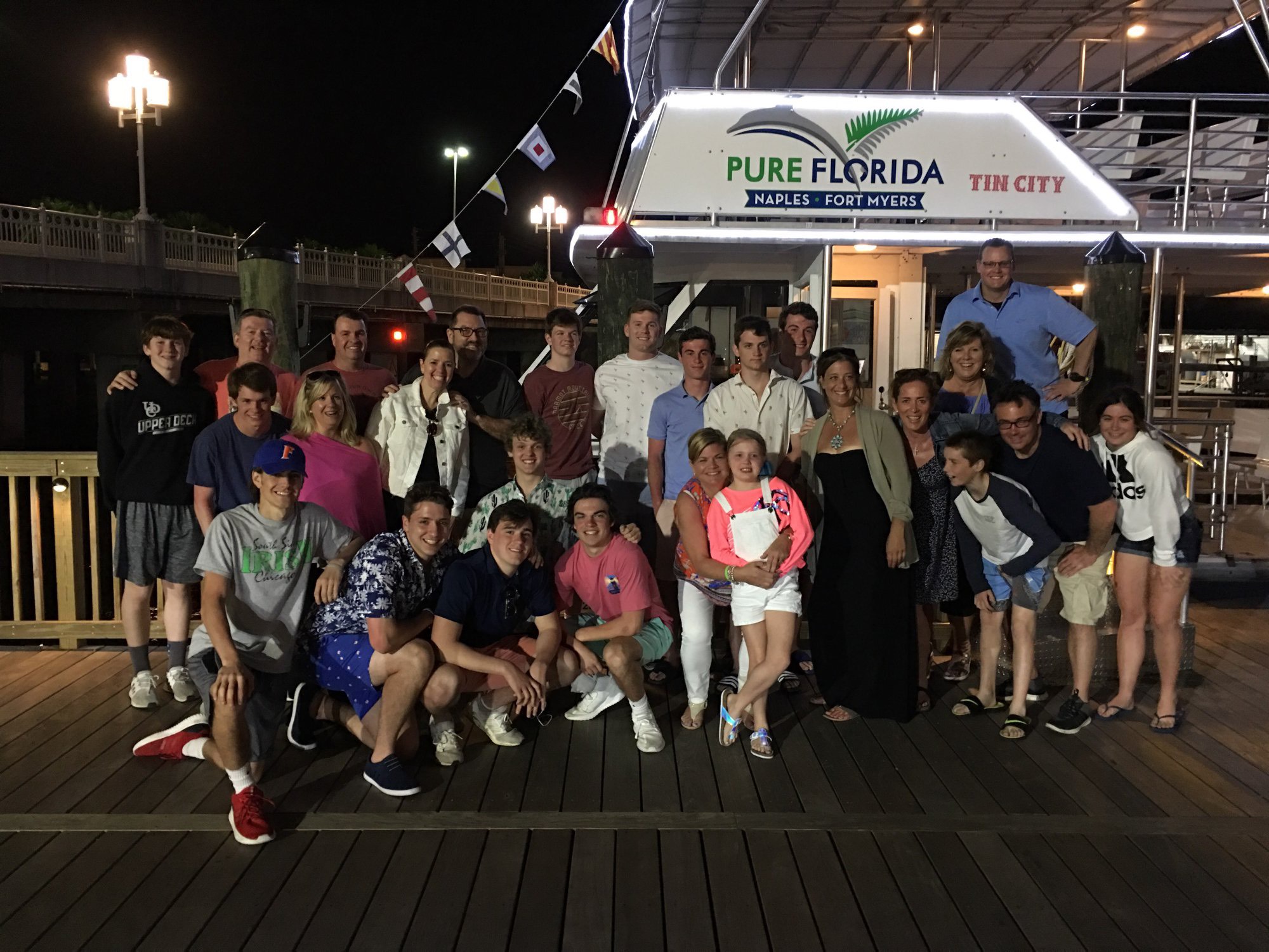 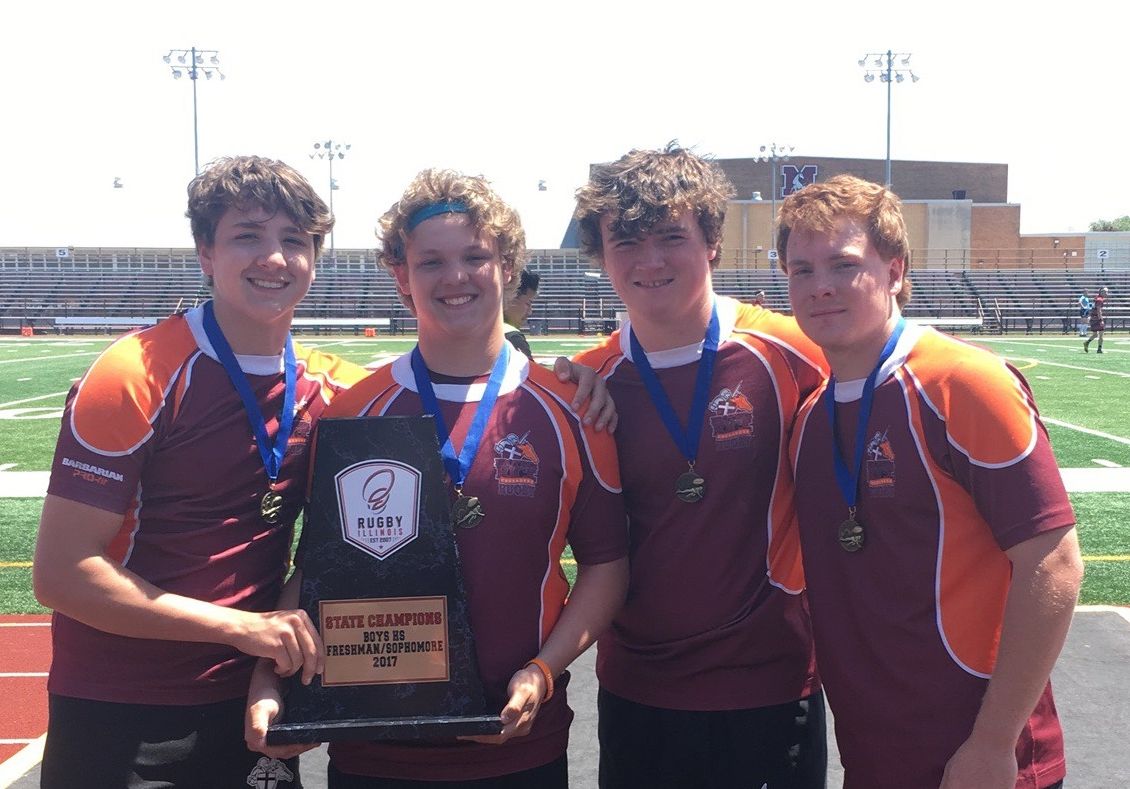