Some of my fondest memories from high school have been on the baseball field. Although there have been many ups and downs in my high school baseball career, I would not trade this time for anything.

My freshman and sophomore seasons were great. We won the Catholic League both years and had a lot of fun. All the good times and laughs at practice or on the bus still seem like yesterday.

Things quickly got more serious on the varsity level. Although all the morning workouts and long practices seem like a drag, I loved working alongside my teammates.

After a long offense, we were ready to compete against the best teams in the state. But the day before the first game of my junior year, the COVID-19 quarantine began. My season was canceled in an instant.

My high school baseball career was put on pause for the next few months. Even though it was tough not playing, this made me appreciate the two previous seasons even more.

By the start of my senior year, my teammates and I were dying to get out and play, so we planned our own tournament last fall. Three teams would compete against each other for the first-ever Crusader World Series.

Each team was led by one senior position player and one senior pitcher. The two captains then drafted their players. As one of the captains, I felt great about the team I drafted. I could not wait to get on the field and dominate.

Each team also got to pick their uniforms. Even though it was only 40 degrees out, my squad wore basketball jerseys with no sleeves, shorts with high socks, and winter hats. We looked ridiculous, but we loved it.

The tournament began with a few regular-season games. My team went in with extreme confidence, but that quickly faded after a first-game loss. But, we bounced back with a solid win the next game.

Once the regular season games were over, the playoffs started. We took care of business our first game and advanced to the championship. The stage was set. We were scheduled to play the undefeated team for the Crusader World Series.

My team jumped out to an early lead and never looked back. We piled on the runs while playing solid defense. With a five-run lead going into the last inning, we started counting the outs. Finally, Arturo Mora struck out the last hitter, and we dogpiled on the pitcher’s mound.

Although the tournament did not mean anything and we were all freezing, it felt great to compete with my guys. The Crusader World Series may never take place again, but it will forever be one of my favorite baseball memories.

We headed back into the weight room and indoor facilities for one last offseason. Even though it was a lot of hard work, I had a great time getting better with my teammates.

As our real season begins this spring, I hope to make more memories on the diamond. If things go according to plan, I will be standing alongside my brothers holding the state championship trophy this summer. 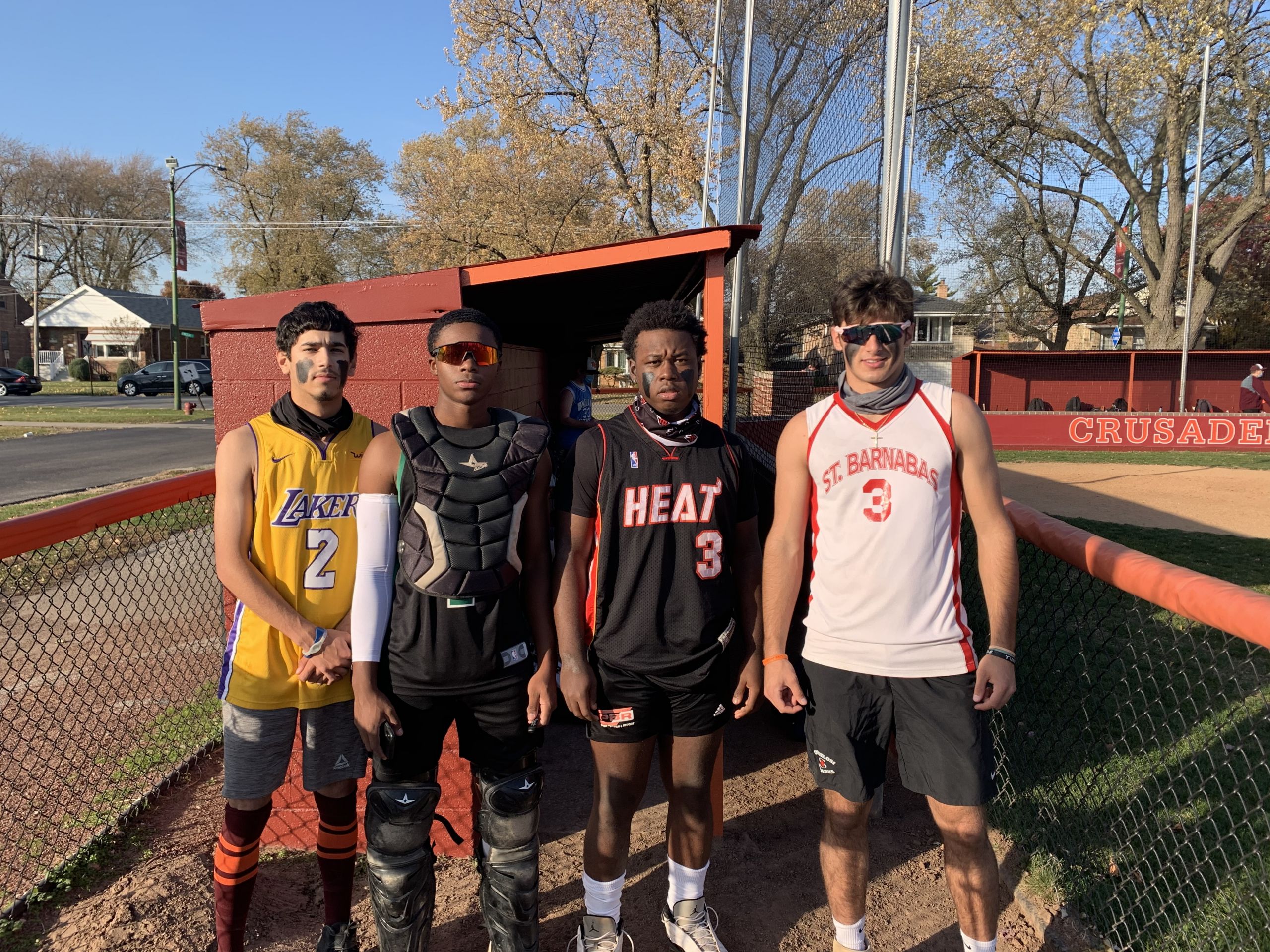 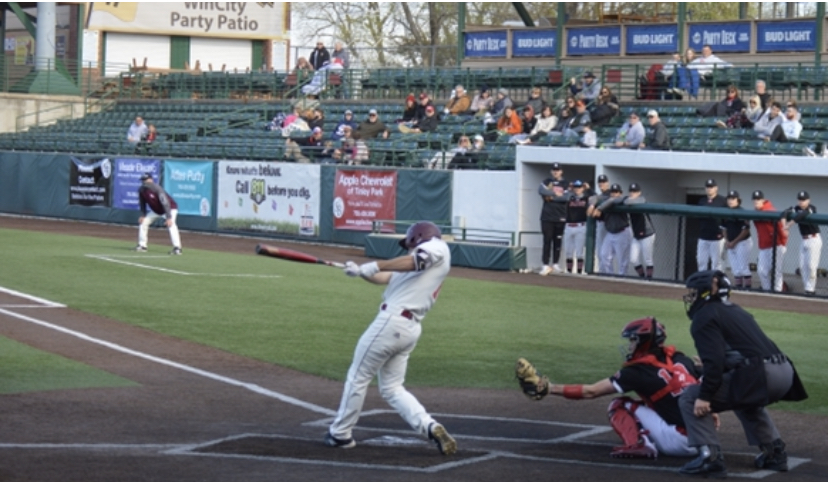 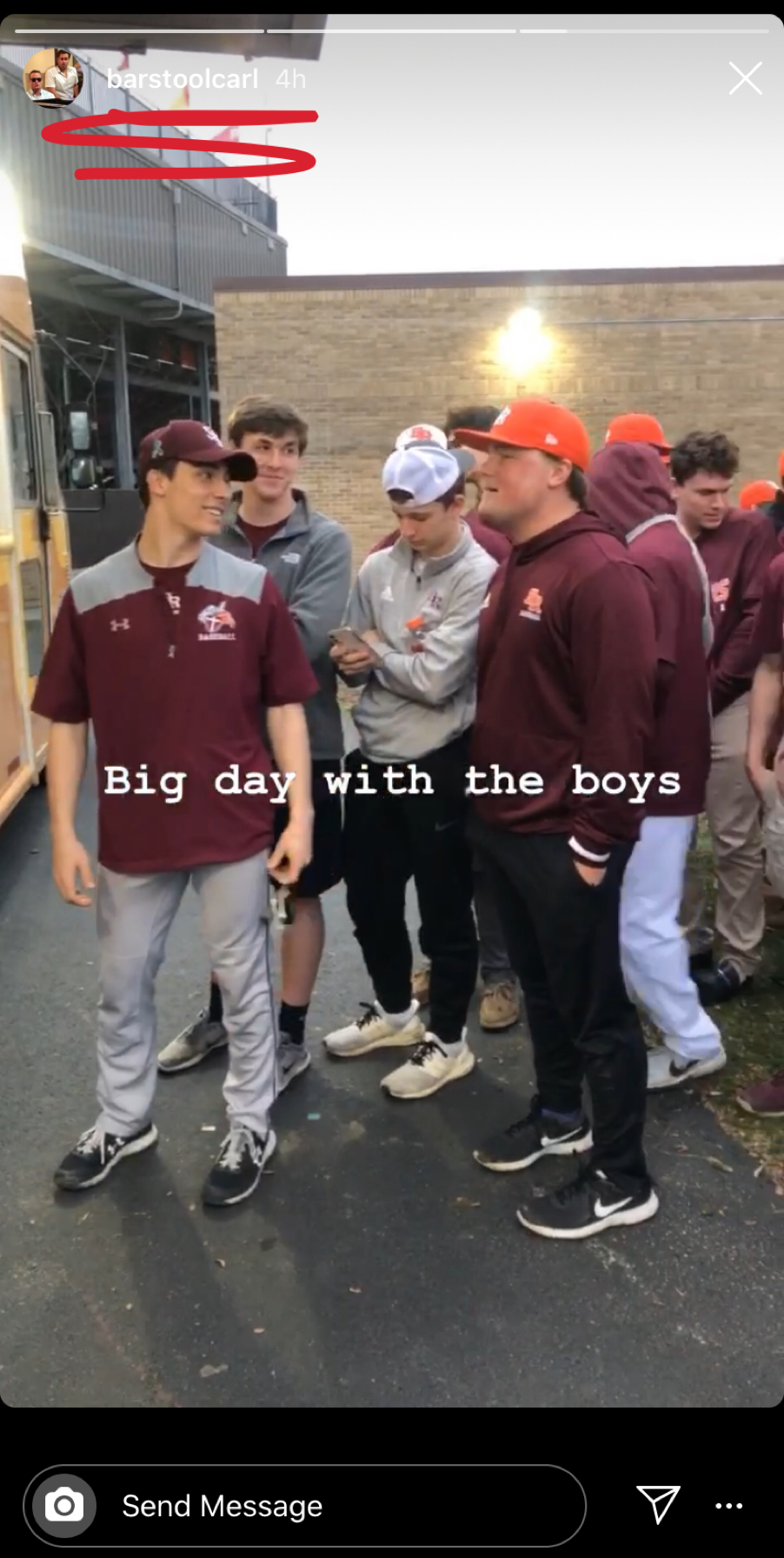 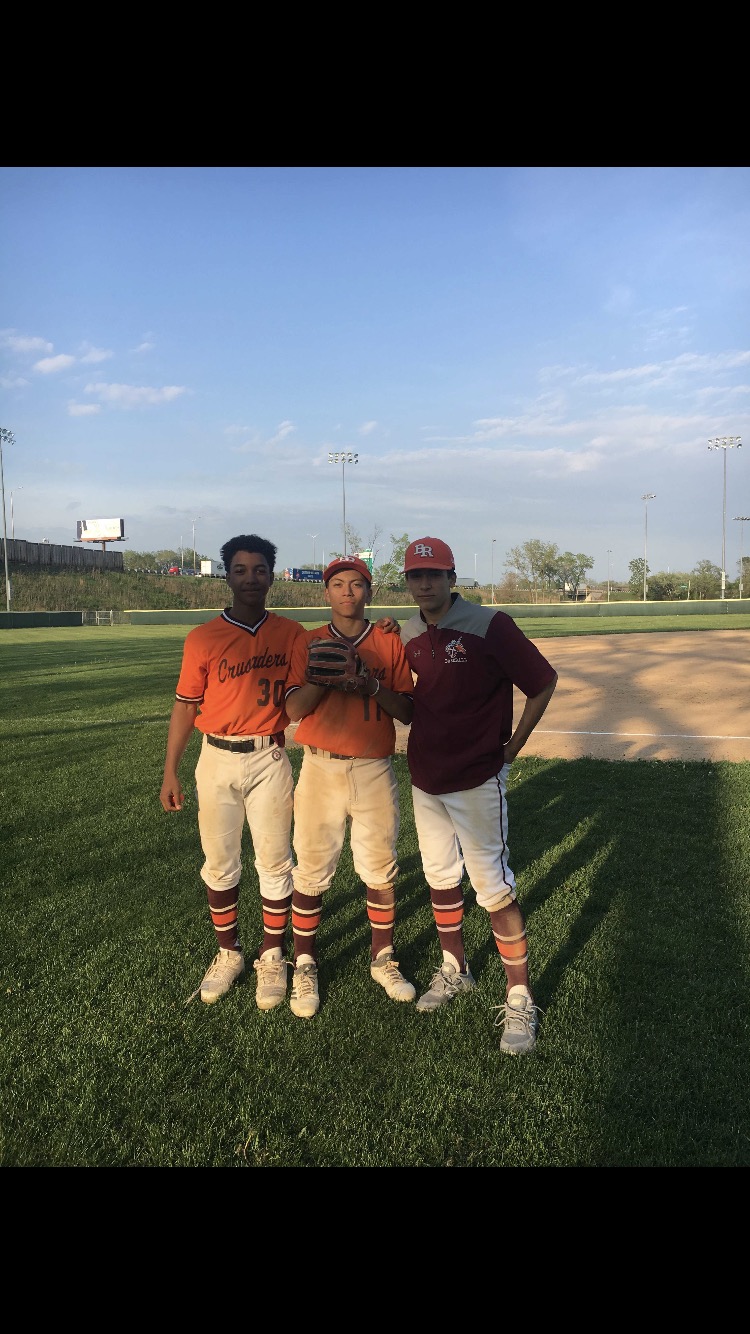