It’s weird talking about the end of the NBA season in October instead of getting ready for a new one, yet here we are. On Sunday, Oct. 11, the Los Angeles Lakers defeated the Miami Heat in a six game series to win the NBA championship.

The Lakers are now tied with the Boston Celtics for the most NBA championships in the league’s history with 17.

The Heat were the clear underdog of the series. They’ve got a lot of young talent, but they lack the experience that most championship teams possess. That didn’t stop them throughout the rest of the playoffs though, so you couldn’t count them out.

The Lakers, on the other hand, have plenty of talent and experience. They have four players with finals experience, including LeBron James who made his tenth Finals appearance.

The Lakers took game one easily by a score of 116-98. They were led by strong performances from both LeBron and Anthony Davis, who put up 34 points in his Finals debut. The Heat got off to a quick start and led most of the first quarter, but Los Angeles dominated the rest of the game.

As if things weren’t bad enough for the Heat, injuries in game one only made things worse. Point guard Goran Dragic left with a foot injury in the second quarter and center Bam Adebayo left in the third quarter after issues with his shoulder. Losing two key contributors was a big blow for Miami and it showed in the rest of the game.

Game two was a similar affair with the Lakers in control for basically the entire game, beating the Heat by a score of 124-114 . James and Davis led the Lakers again with a combined 65 points and 23 rebounds. Jimmy Butler played a solid game with 25 points and 13 assists. The Heat opted to keep Dragic and Adebayo on the sidelines for the second game, leaving the team shorthanded again.

If the Heat showed one thing in the playoffs, it’s that they are tough. They may have been playing against a more experienced team and battling through injuries, but they were not going to go down 3-0 in the series.

Jimmy Butler had a huge game three with a 40 point triple-double, carrying the Heat to a 115-104 victory. After the game, Miami shooting guard Tyler Herro said, “We know how Jimmy is in these moments. The world has seen what Jimmy Butler is capable of.” The Lakers definitely didn’t make it easy. Every time Miami seemed like they might be pulling away, the Lakers fought their way back. LeBron still played a good game, charting 25 points and 10 rebounds, but it wasn’t enough.

Game four was the closest game yet with the Lakers edging out the Heat 102-96. The game was close all the way through with nine lead changes and the lead never exceeding nine points. Anthony Davis hit a clutch three-pointer with 40 seconds left to secure the win for Los Angeles. Several Heat players made notable point contributions; Duncan Robinson with 17, Bam Adebayo making his return with 15, and Tyler Herro with 21. Herro had been quiet in the Finals after becoming something of a breakout star in the playoffs, but he played a solid game and helped Miami stay in it at times.

Facing elimination, Miami found a way to edge out the Lakers 111-108 in the fifth game of the series. It was certainly the most intense game of the series, with the camera catching a memorable shot of Jimmy Butler out of breath, slumping over a video board after being fouled. Butler really showed his toughness in the last minute, hitting four free throws to give the Heat the win. Butler’s 35-point triple-double, assisted by 26 points from Duncan Robinson and four other players in double-digits, was exactly what the Heat needed to stay in this series. In a post game interview, Butler said, “We’re still fighting. We’re in it to win it.” LeBron poured in 40 points with 13 rebounds in a stellar performance. Anthony Davis and Kentavious Caldwell-Pope chipped in 28 and 16 points, respectively. Unfortunately, it wasn’t enough.

The Heat never really stood a chance in game three. The Lakers led the entire game, leading by 36 at one point. Los Angeles had solid performances all around. LeBron had a 28-point triple-double and four other players reached double-digits. Bam Adebayo put up 25 points and 10 rebounds for Miami, but he didn’t receive much help. Jimmy Butler had been practically flawless throughout the entire series, but it just wasn’t there for him in game six. The Lakers won by a score of 106-93 to win the NBA championship.

The Heat have a promising young core, but without Jimmy Butler, they wouldn’t have gotten anywhere near the Finals this year. They have nothing to hang their head about though. Bam Adebayo looks like he’s destined to be a star for years to come. Tyler Herro showed flashes of a star and an elite shooter. They’re only going to get better and it would be no surprise if they showed up back at the Finals in coming years.

It’s hard to imagine anyone outside of Los Angeles rooting for the Lakers to win this series. They’re one of the most successful franchises in NBA history led by one of the most successful players in NBA history in LeBron James. LeBron played in eight consecutive NBA Finals in the last decade and people have to get tired of seeing the same thing every year. On top of that, Miami was an underdog that wasn’t supposed to make it to the Finals in the first place.

Anything with LeBron’s name on it seems to spark arguments about the greatest of all time debate.

It was still a bittersweet year for Laker fans due to the tragic death of Kobe Bryant earlier this year. When asked about how Bryant’s death affected the team, LeBron said, “If we weren’t already as close as we thought we could be, that made us even closer.”

It’s been an interesting year in the NBA. Now it’s time for fans to look forward to next season. 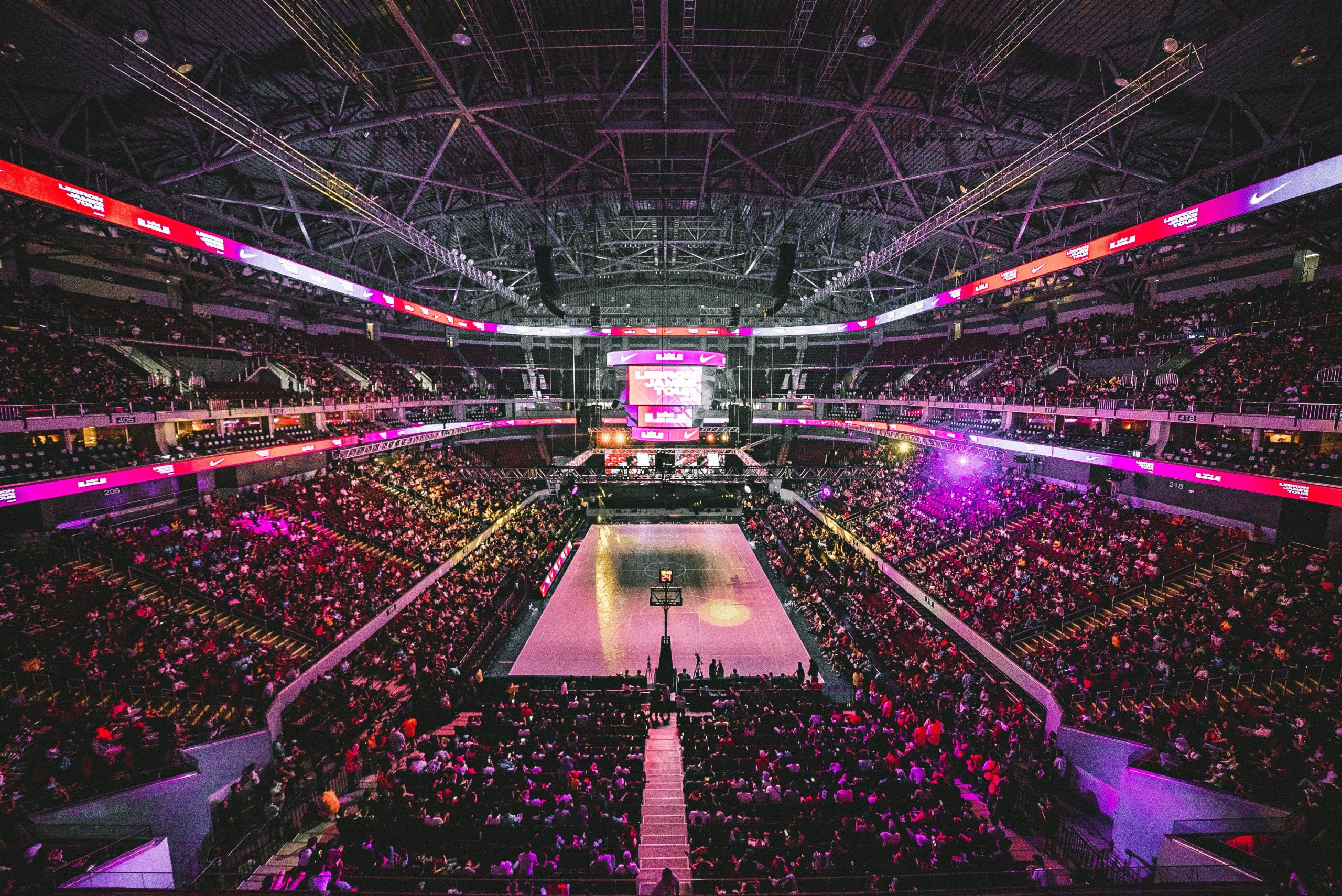 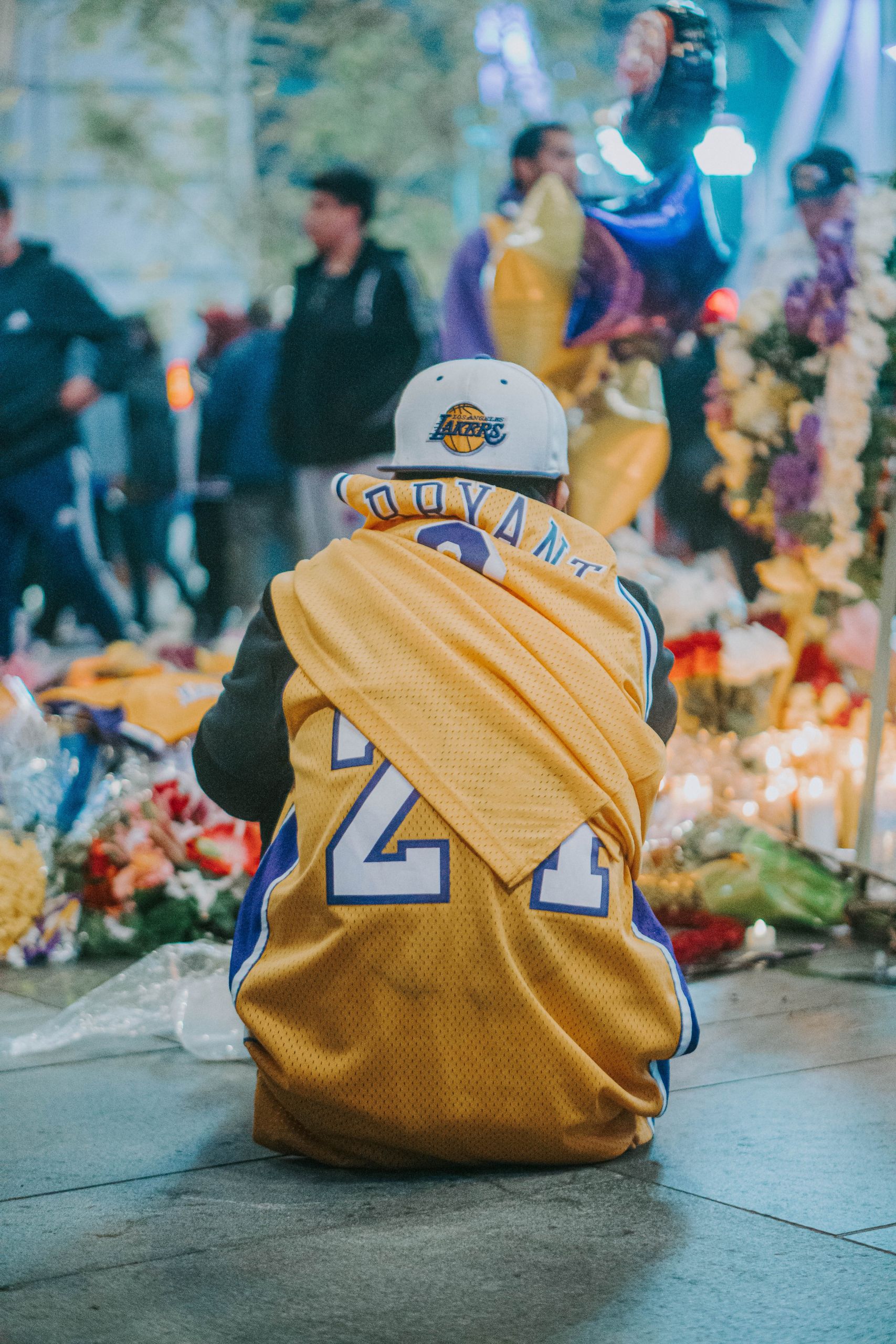 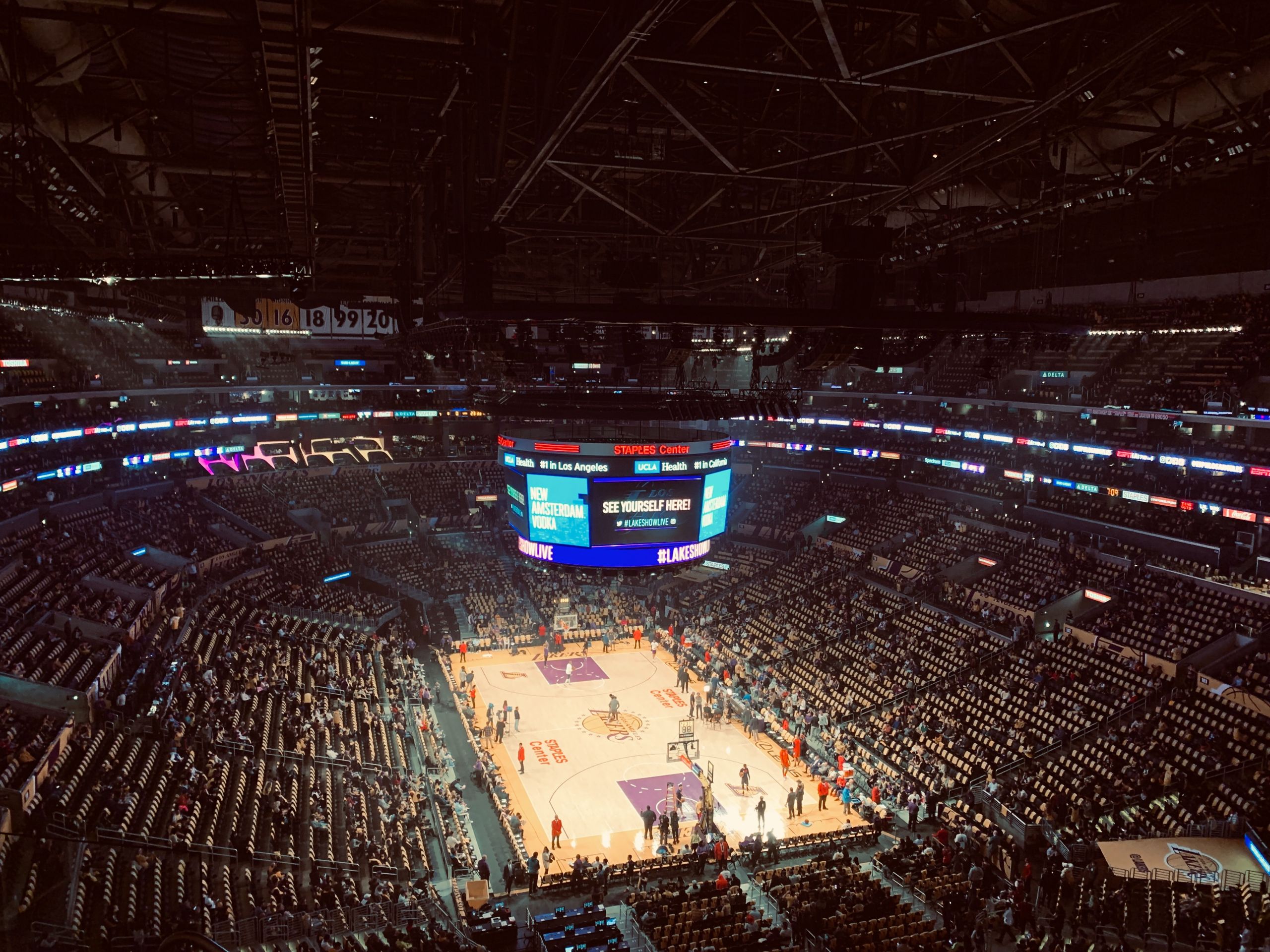