On Nov. 15, Dustin Johnson won his first green jacket as he joined an elite group as a Masters Champion. Although much of the 2020 Masters was new to us, Dustin Johnson winning a golf tournament was nothing of the sort.

The first-ever November Masters tournament was very unique and surely one to remember.

To start, Augusta National presented a different look in the fall than it usually does in April. For the first time, we saw colors of red, orange, and brown complimenting luscious green all over the property. Secondly, there were no fans to offer the roars that Augusta usually hears on Masters week. And finally, Mother Nature brought heavy rain on Wednesday and Thursday which caused delays in play, softening up the golf course for perfect scoring conditions.

However, after waiting over a year and a half since the last Masters, I was eager to watch the golf tournament regardless of how it was going to be played out.

After the early rain, the weather was warm with almost no wind for the remainder of the weekend. These favorable conditions set up for some of the lowest scores registered in a Masters tournament.

Golf analysts have always said that players want to go into majors quietly and relatively off the radar. Bryson DeChambeau was anything but this going into the Masters. In a pre-tournament press conference, DeChambeau had the audacity to say that Augusta National was playing as a par-67 for him.

Tiger Woods played fairly well for his standards nowadays. Woods was around the top of the leaderboard after day one but slowed down from there. Tiger registered a 10 on the infamous par-3 12th hole which officially put him out of contention on Sunday. However, he did birdie five of his last six holes before putting the green jacket on Dustin Johnson in Butler Cabin.

The top five on Sunday shaped out to be DJ at -20, Cameron Smith and Sungjae Im at -15, Justin Thomas at -12, and Rory McIlroy and Dylan Fritelli at -11. Some familiar names were in the hunt, but also some new youngsters.

Avid golfer Aidan O’Connor said, “For someone who’s never played Augusta before, Sungjae came out and competed. For a young man to come out and do what he did, it makes you think you’re gonna be seeing a lot of SJ in the future.”

Cameron Smith became the first player to ever record four scores in the 60s in the Masters as he shot 67-68-69-69 in a great week for him.

Senior golfer Justin Hardiek said, “Cam Smith really played great golf all weekend and even set a record, but he just did not have the firepower to keep up with DJ down the stretch.”

Now on to our champion…

Dustin Johnson looked as though he was in control from the start. To be honest, the only flaw I saw in Dustin all week was in his post-round interview with Amanda Balionis. It was the first time I have seen DJ cry as he was at a loss for words after winning his second major championship.

Johnson held the 54-hole lead and did not look back. DJ shot 65-70-65-68 on his way to setting a new all-time Masters scoring record that was previously held by Tiger Woods and Jordan Spieth of 18-under-par.

Masters aficionado Dan Wallace said, “DJ should be banned from the Masters in the upcoming years because he makes the competition completely unfair with his skill level.”

As we have seen all throughout the 2020 season, when Dustin Johnson gets hot, it is very tough to catch him.

I think it’s safe to say DJ got hot at the Masters. 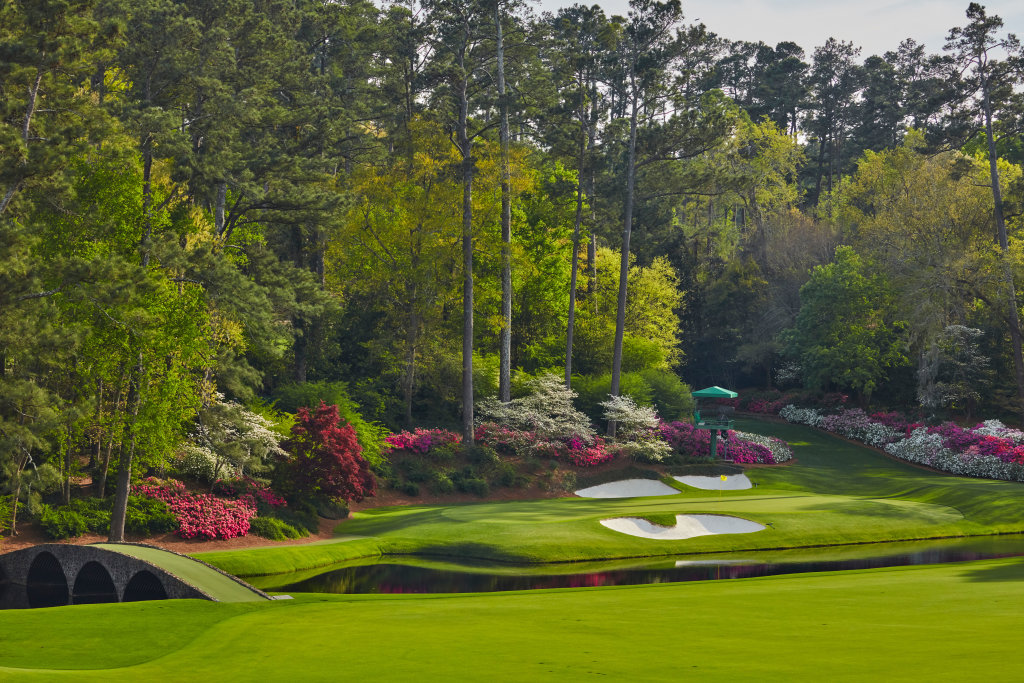 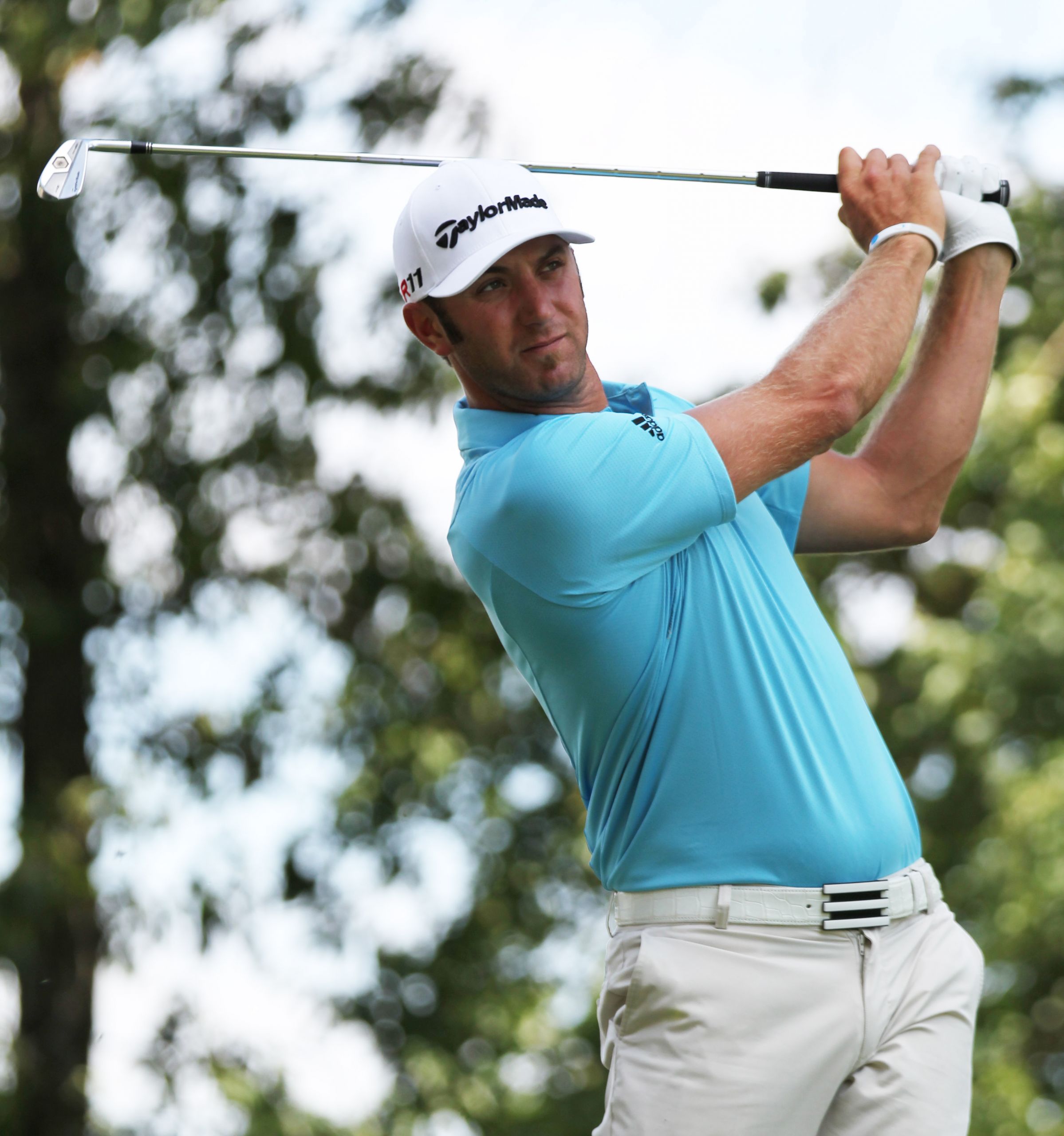 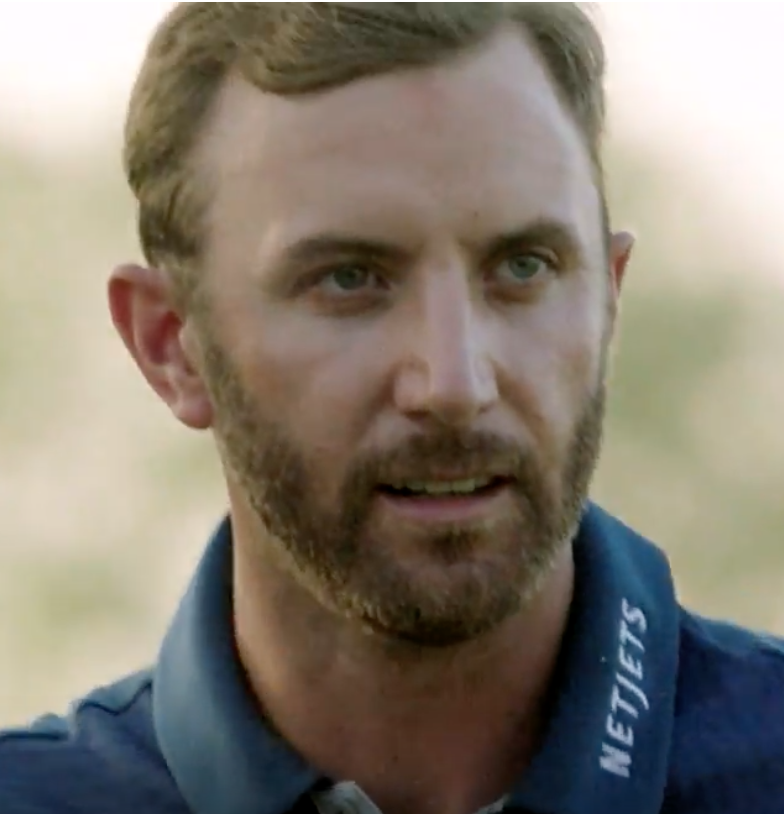 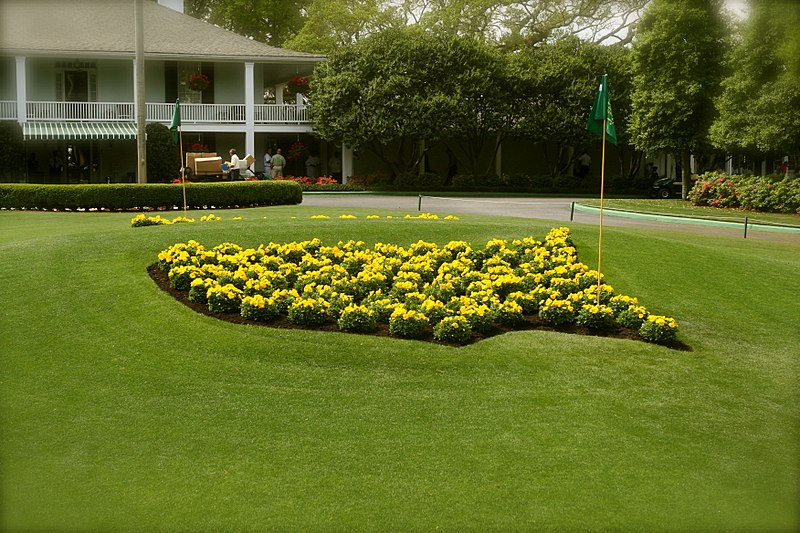