The Standard: One Year Later, Kobe Bryant Lives On

On Jan. 26, 2020, the sports world was shocked by the death of NBA legend Kobe Bryant, his daughter Gianna, and 7 others in a helicopter crash. The loss of the former Los Angeles Lakers guard devastated fans across the globe.

At just 41 years old, Bryant’s time on earth ended far too soon. His legacy, however, will live on for decades to come.

Bryant was more than just a star basketball player. He was a cultural icon, an Oscar-winning filmmaker, an advocate for women’s basketball programs and most importantly, a father. Just four years into retirement at the time of his passing, he had begun coaching the next generation of NBA stars. His influence on the sport of basketball may have reached its peak after he stopped playing.

The name “Kobe” itself has become a staple of American culture. Just by shooting a paper ball in a trash can, Bryant’s impact can be seen. His 20-year career was legendary not only because of his success, but also because of his influence on spreading the game around the world.

Senior Frank Cunnea said, “Kobe [Bryant] inspired a new generation of basketball players and his death impacted more lives than he could have ever imagined.”

Senior Jack DeMatteo said, “Growing up during the 2000s, I had the privilege of watching Kobe’s career during his best years. He was always a face of not just the NBA, but basketball as a whole.”

The “Black Mamba’s” impact on modern basketball cannot be overstated. With five NBA titles and two Finals MVP awards under his belt, Bryant’s career can best be summed up in one word: winning. He dominated the competition, mentally and physically.

Nearly every basketball fan has heard of the “Mamba Mentality,” the attitude that made Bryant such a dominant competitor in his playing years. Kobe’s philosophy can be applied to other aspects of life as well. The drive to be the best at whatever you do is extremely useful in ways that transcend sports.

Senior Aidan O’Connor said, “Kobe’s career is a symbol of success for young athletes everywhere.” The man who wore two numbers was beloved by millions, and inspired each and every one of his fans.

As the nation remembers Kobe a year after his untimely death, many have looked back at the moments that built his legacy. From his three-peat of championships at the turn of the century, to his 81-point game, to his short film Dear Basketball, Bryant left a mark on every person who saw him play or heard him speak. His memory will remain at the center of sports in America.

As Babe Ruth says in The Sandlot, “Heroes get remembered, but legends never die.” 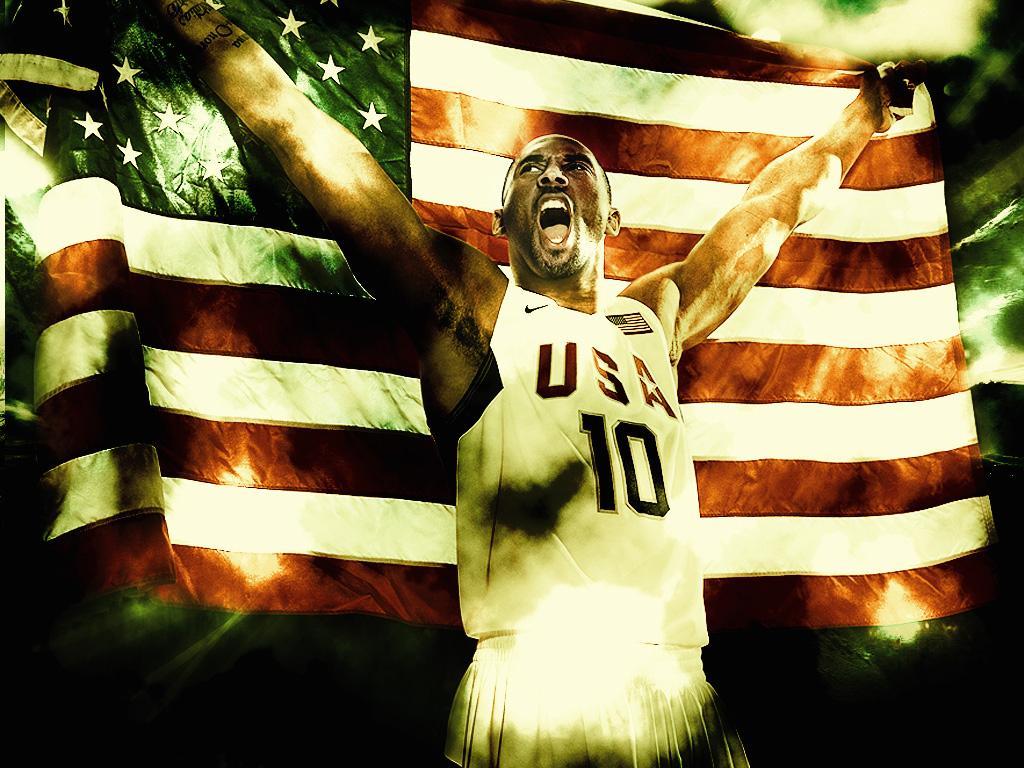 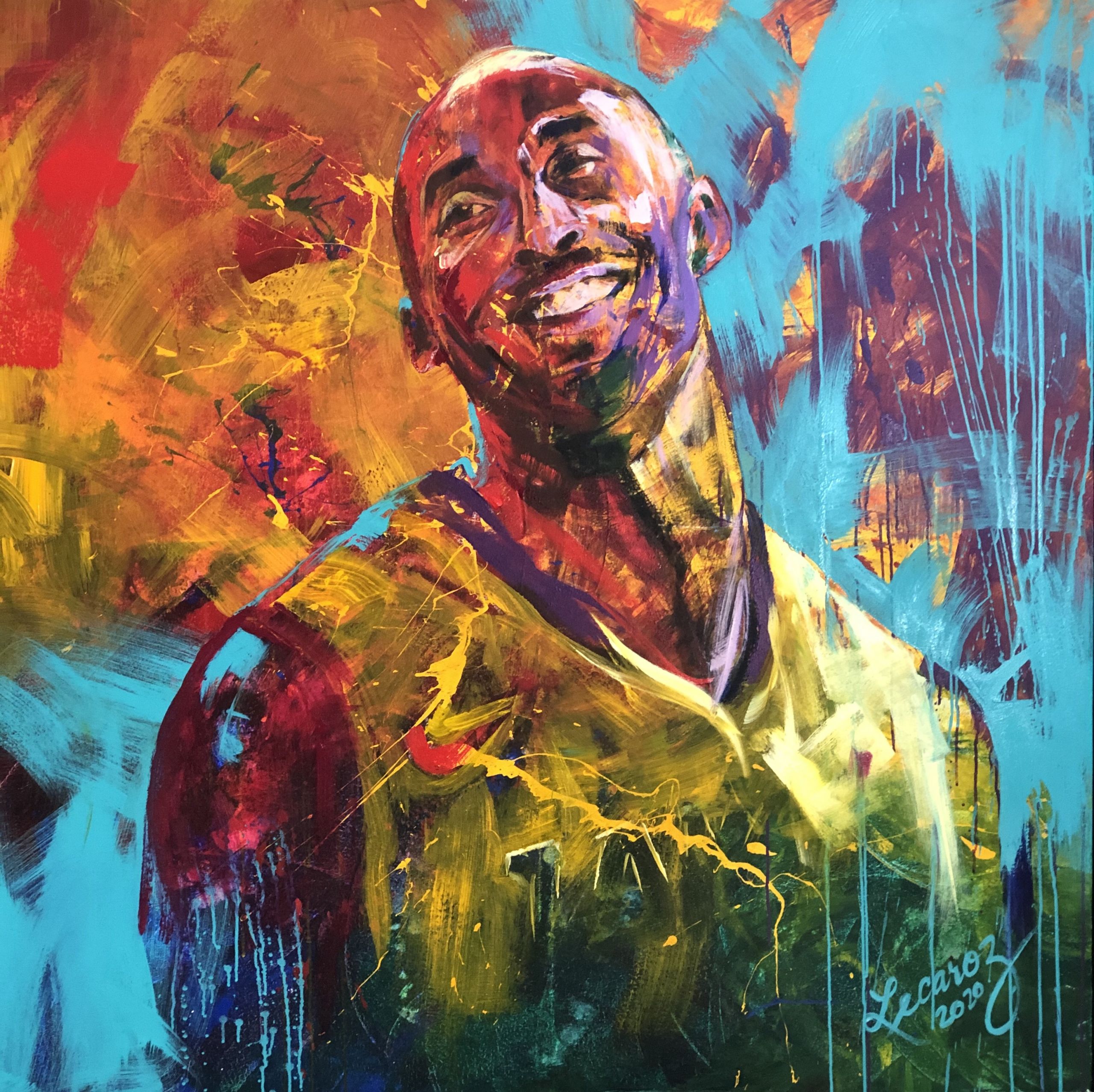