The Oakland Athletics defeated the Chicago White Sox in a best-of-three wildcard matchup last week by a series score of two games to one. The series came down to a winner-take-all Game 3 on Oct. 1 that the Athletics won by a score of 6-4. Despite the fact that the White Sox were the clear underdog as the No. 7 seed, Sox fans feel that the series was theirs to lose and blame most of the loss on head coach Rick Renteria and pitching coach Don Cooper.

After Game 3, one fan shared the feelings of the rest of the Sox fan base and harshly tweeted, “Blast Renteria and Cooper into the sun.”

In Game 1, Sox ace Lucas Giolito gave up only one run in seven innings while first baseman and American League MVP favorite Jose Abreu hit a 2-run homer to lead the White Sox to a 4-1 victory. Conversely, in Game 2, Athletics starter Chris Bassitt also went seven innings and allowed one earned run to help the Athletics defeat the Sox 5-3.

An intense Game 3 spawned the most controversy and outrage. White Sox rookie Luis Robert started off the scoring with a 487-foot solo homer to left-center in the second. The Sox padded their lead in the third with RBIs from Robert and Nomar Mazara.

Momentum and a 3-0 lead favored the Sox until Athletics catcher Sean Murphy hit a 2-run home run in the fourth. A 2-out rally ensued and by the end of the inning, the Athletics took the lead 4-3 as relief pitcher Matt Foster walked two runs in.

Mazara tied the game for the Sox in the fifth, but this triumph was short-lived. In the bottom frame, Evan Marshall pitched into yet another jam and Chad Pinder came up clutch for the Athletics with a single, scoring two runs. This proved to be enough as the game ended 6-4 to the Athletics.

Even though White Sox hitters had plenty of chances late in the game, such as two bases-loaded opportunities that were squandered, the spotlight stayed on Renteria’s “mismanagement” of the bullpen.

Starter Dane Dunning was pulled before the end of the first inning, and rookie Matt Foster was brought in with the bases loaded in the fourth; he promptly walked the lead away. Much of this bullpen panic was induced by a forearm injury to rookie flamethrower Garrett Crochet in the second inning. Nonetheless, these moves boggled the minds of Sox fans as they began calling for Renteria’s head.

Clearly, Sox fans did not agree with this plan of attack as they were eager to watch the White Sox win their first playoff series since 2006.

But, even after the loss, the players believe they have an extremely bright future ahead of them. Reflecting on the game, White Sox shortstop Tim Anderson said, “It’s a tough one to swallow, but we’ve got to keep going. It’s just the start of something that could be great.”

Until then, White Sox fans will have to push through yet another postseason with no one to cheer for. They have high expectations that this drought will end soon, but hope Rick Renteria isn’t there when it does. 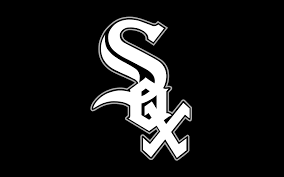 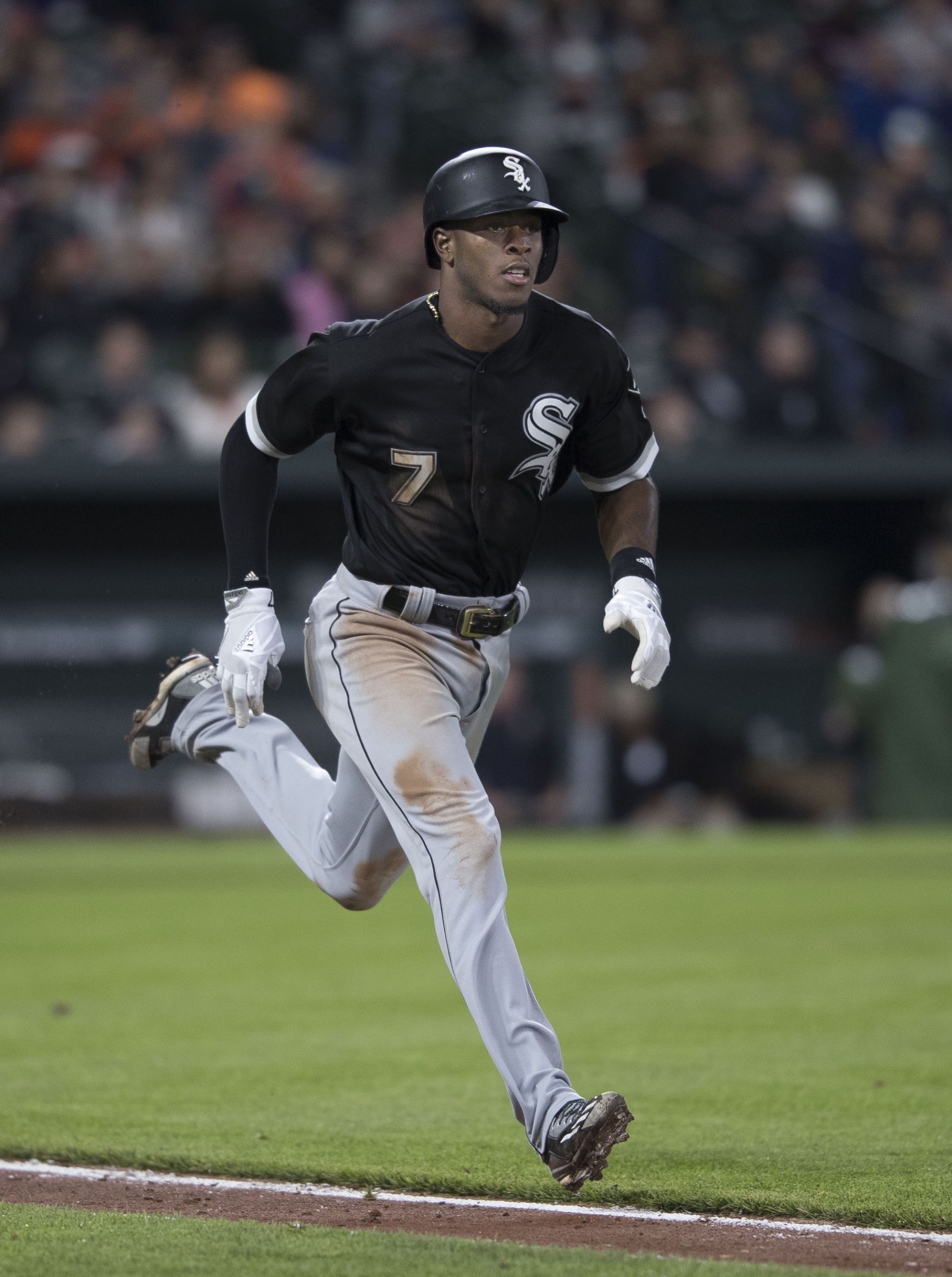 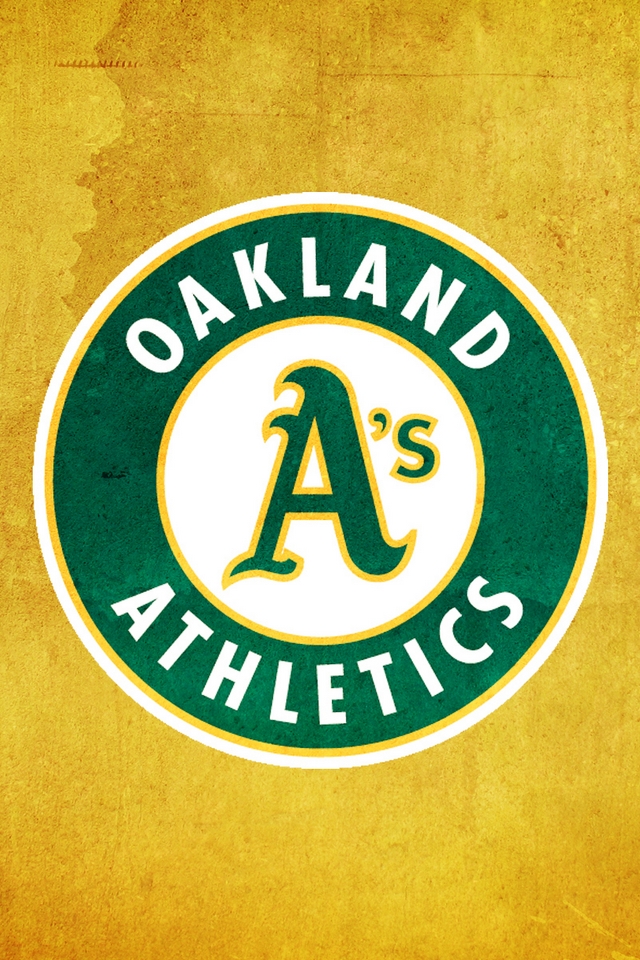 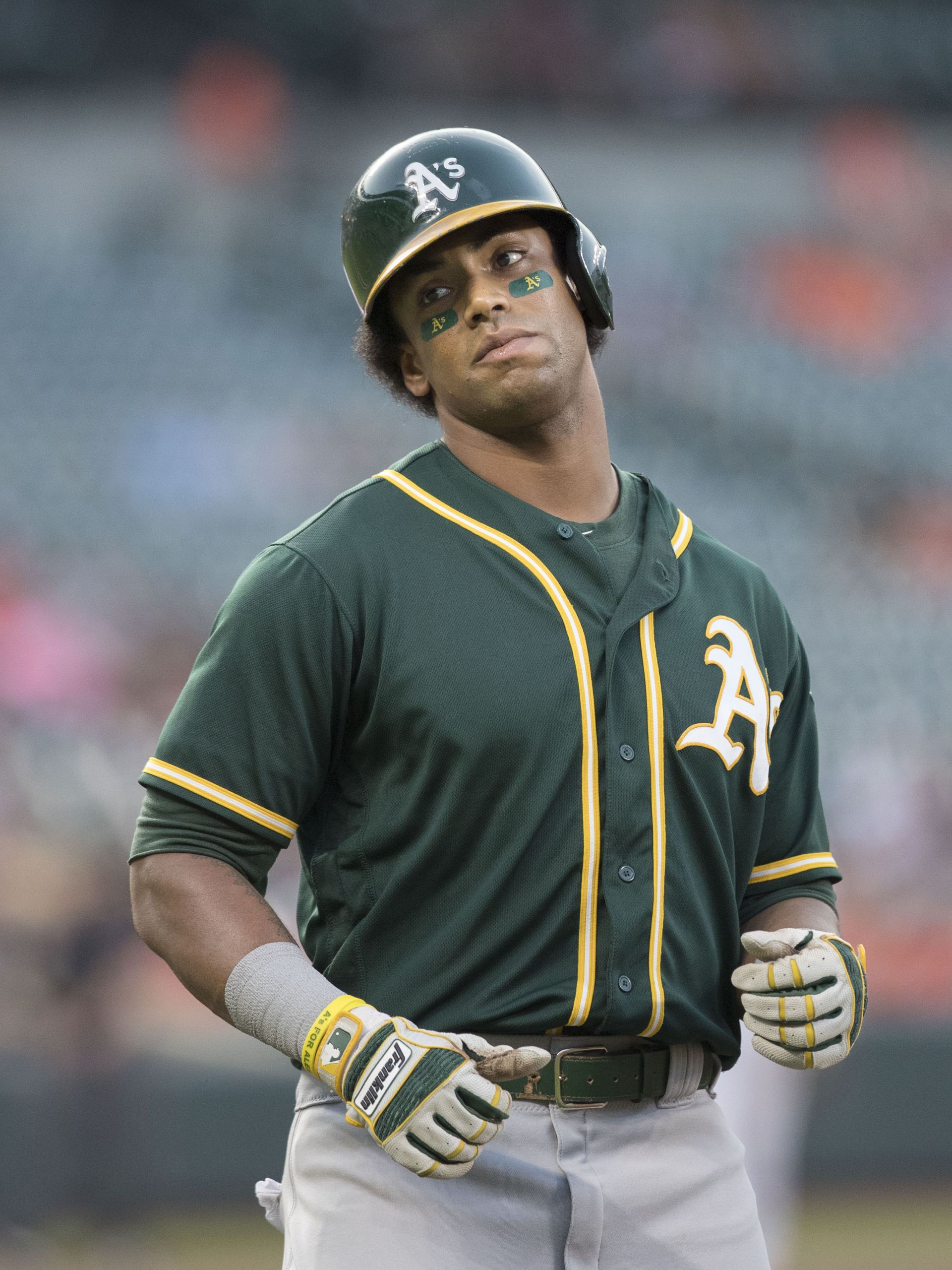