The Standard: Putting Out The Season

The Brother Rice Golf season has officially come to an end. The Crusaders had a spectacular season making their way all the way up to the sectionals tournament at Sanctuary Golf Course in New Lenox.

The Crusades first started their playoff run for the Catholic League which was played at Cog Hill Golf & Country Club. Joe Murphy, a senior on the golf team, played great, scoring a 78 and securing the low score for the Crusaders.

In the Catholic League tournament, the Crusaders placed 7th out of 12 teams and advanced to regionals.

Regionals were played at Old Oak Country Club. The Crusaders were led by Joe Murphy, again, who shot the lowest out of the Crusaders with a score of 85. Brother Rice came in third out of ten teams and advanced to sectionals by 14 strokes against Saint Laurence.

The Sectionals tournament was held at Sanctuary Golf Course in New Lenox, Illinois. The Crusaders started out strong but were not able to match with the other teams.

Other teams the Crusaders played against such as Wheaton Academy and Fenwick have advanced to the IHSA State Tournament. Brother Rice ended up coming in 7th out of 13th place and did not make it to the state tournament.

Although the Crusaders did not make it to the state tournament, they played exceptionally well making it all the way to sectionals. 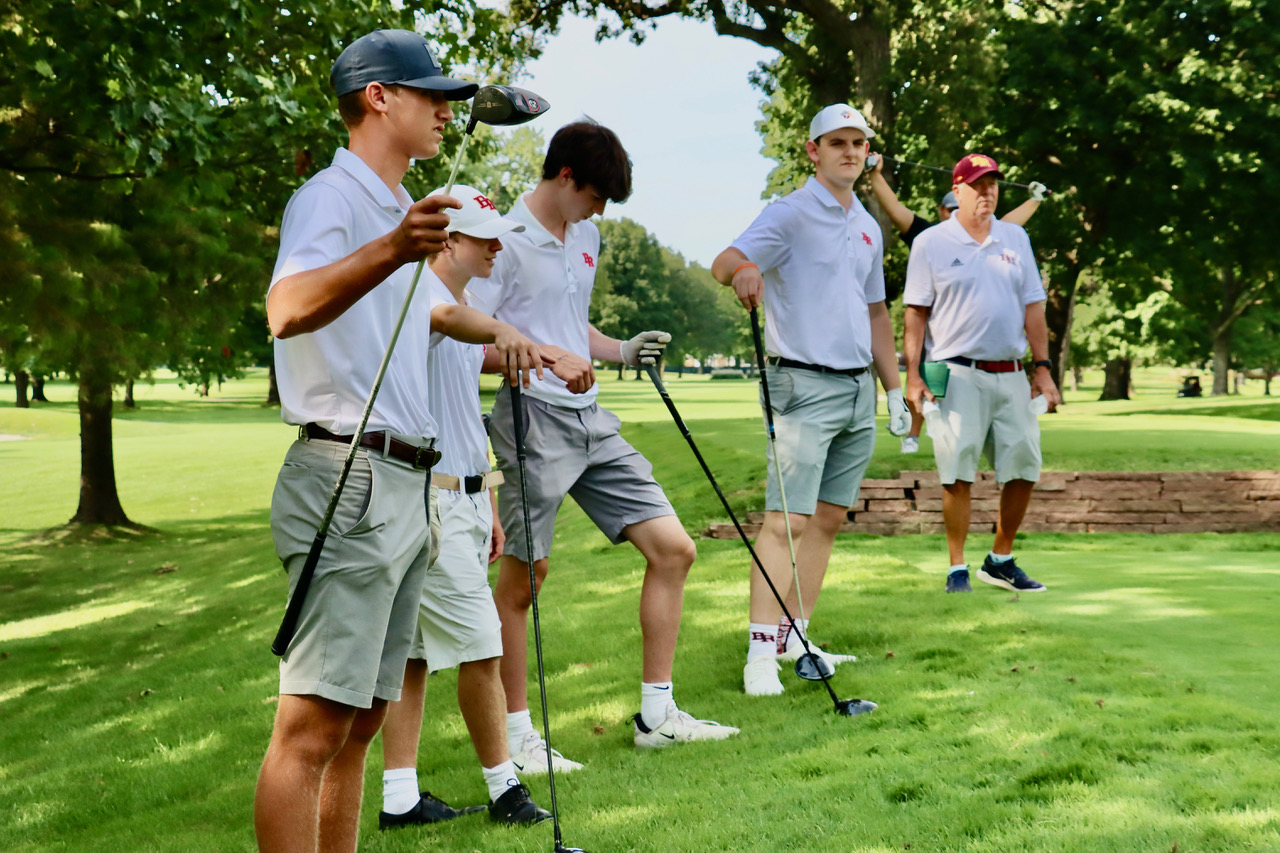