After finishing 28th in the state championship his junior year, senior Quinn Clifford is out for revenge this season.

Clifford is the star player on Brother Rice’s golf team, and has been a varsity player since the end of freshman year. Clifford is the most highly regarded player in the program, and his coaches and friends have high expectations for him.

Senior Will Stubitsch said, “Quinn is a great player who can play with the best of the best in Illinois. Put him one on one against Sean Curran (Clemson golf commit) and I have Quinn winning in a dog fight.”

Clifford placed sixth at conference last week at Cog Hill, shooting a 75. This advanced him to the regionals where he placed fourth with a score of 78. Clifford will compete in sectionals at St. Andrews Golf Course in DuPage, Illinois, on Oct. 15.

Senior Brennan O’Malley said, “Going into this season I had very high expectations for Quinn. He looked the best he’s ever looked when we played most days over the summer, and I knew this year was his year. Due to the shortened season and no state playoff, he wasn’t able to claim the title that was deserved.”

Clifford said, “The sectionals course is scorable. Without a state tournament this year, I’m looking to go low and have a great finish for the final event of my high school career.”

The golf season will most likely end differently this year than in the past. The IHSA is still uncertain whether or not there will be a state championship because of Covid-19.

Although Clifford’s dream to win a state championship may not be able to come true, he is able to win in other regards. On days where Clifford isn’t playing in a tournament or practicing to improve his game, he is at the course competing against his friends.

Clifford’s high school golf legacy will always be remembered, and he hopes to further his talents as he grows. 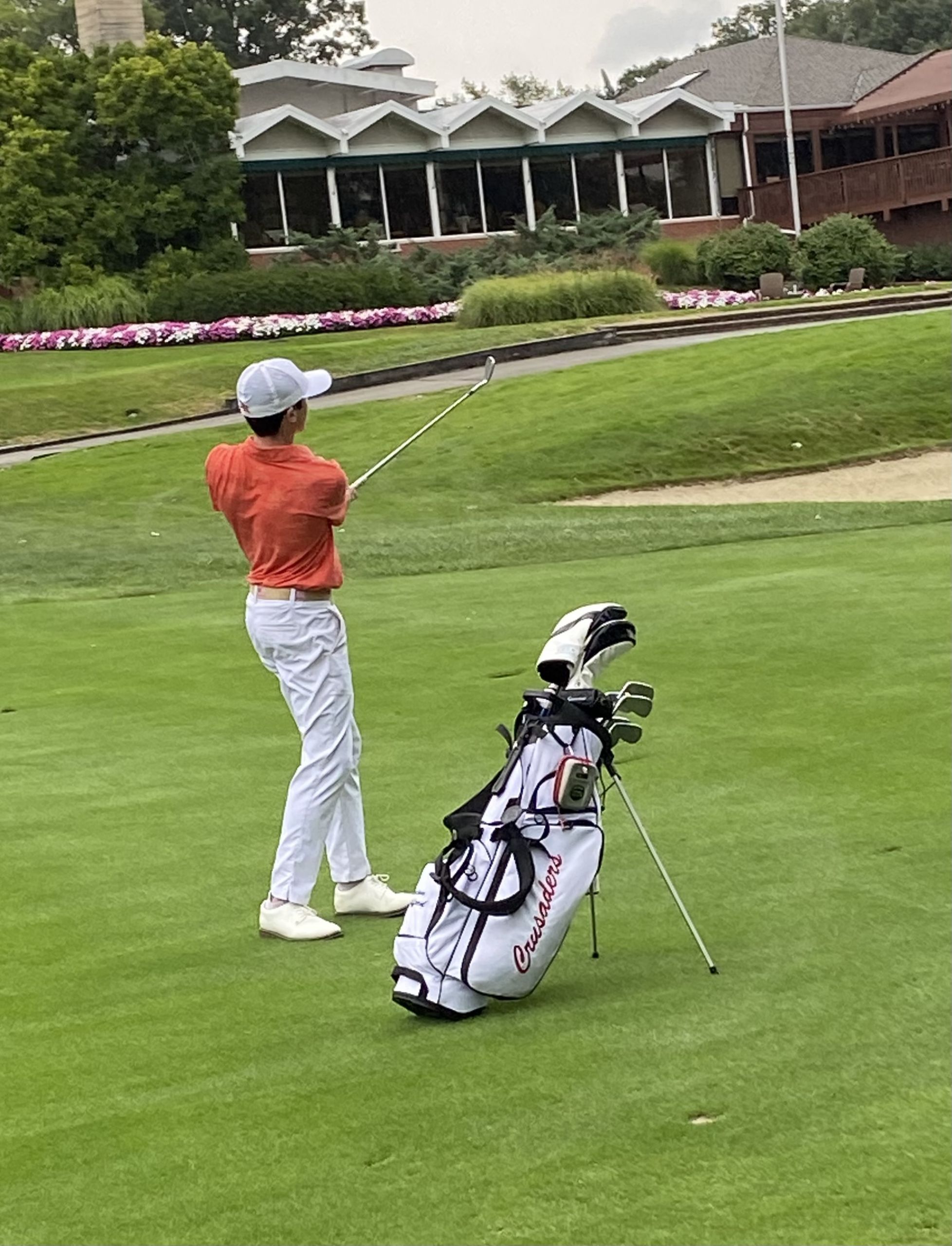 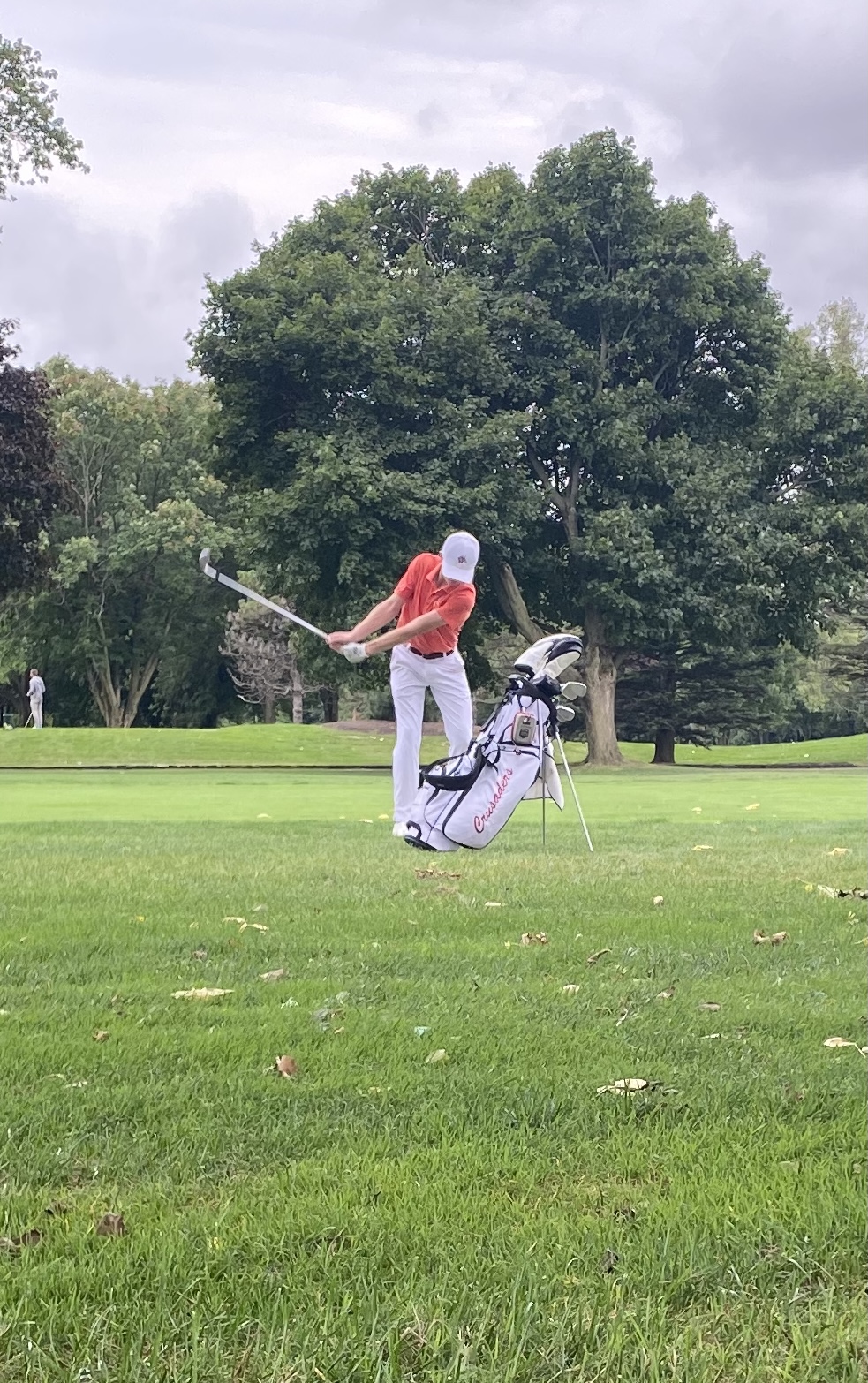 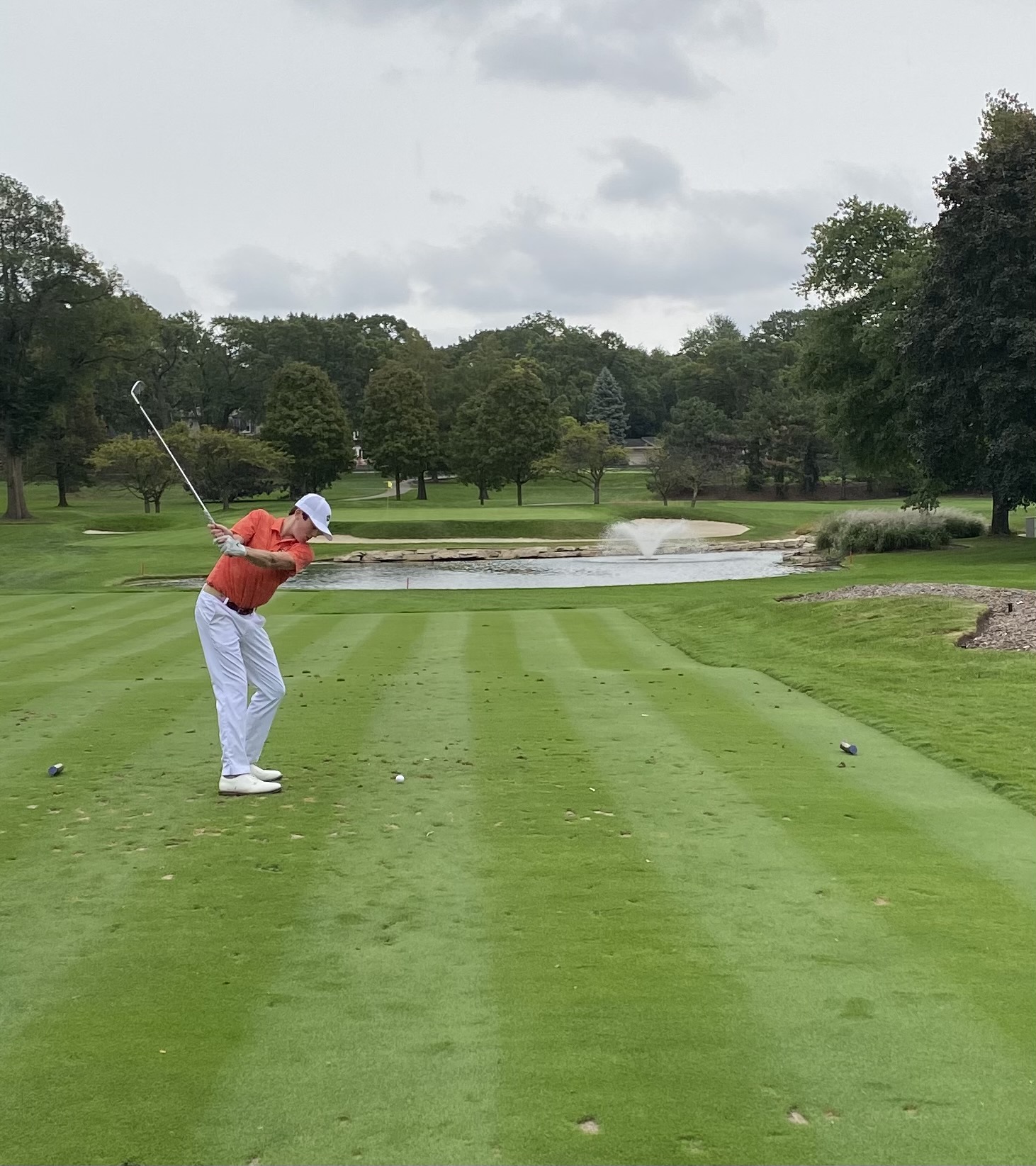