The Standard: Ramblers Take Down Crusaders in Thrilling Shootout

The Crusaders took a tough loss on Friday, Sept. 17, in an electrifying shootout with the Loyola Academy Ramblers. It was a battle between the number one and number three ranked teams in the state where Brother Rice quarterback, Jack Lausch, and Loyola running back, Marco Maldonado, proved why they are two of the state’s premier players.

The Crusaders came out firing on offense as they marched down the field, and Lausch stuffed it in for a 2 yard touchdown run, set up by a 40 yard catch and run by receiver Danny White. However, Maldonado quickly responded with a 71 yard touchdown run for the Ramblers to tie the game 7-7.

Loyola scored another long touchdown, then Lausch found tight end Henry Boyer for a 15-yard touchdown strike. Loyola hit a field goal at the end of the first half to take a 24-21 lead going into halftime. A lightning delay caused halftime to be an extra 30 minutes, so coaches on both teams had time to make adjustments.

Lausch said, “Going into halftime, I knew it was going to be a 48 minute dogfight. We just needed to keep executing and making plays to put us in a position to win the game. We had high energy at halftime and needed to maintain it for the next 24 minutes.”

In the second half, Lausch and Maldonado both led their offenses to three touchdowns each. Loyola struck first as Maldonado carried in his second touchdown in the third quarter. Brother Rice retaliated as Lausch stepped up in the pocket and ran for 22 yards into the end zone untouched.

Loyola responded with another touchdown run by Maldonado as the Ramblers led the Crusaders 39-28. That’s when Lausch hit junior wide receiver Owen Lyons on a 64 yard bomb to cut the deficit to 39-34. Boyer caught the 2-point conversion from Lausch to put the score at 39-36.

For the third time in the second half, Maldonado ran the ball 22 yards into the end zone as the score changed to 46-36 with Loyola in the driver seat. Crusader junior wide receiver Marty O’Keeffe caught a deep ball from Lausch for a 50 yard gain, then caught a 7 yard touchdown pass two plays later.

Brother Rice was trailing 46-43 and needed just one stop on defense to give the ball back to the red-hot offense.

Senior linebacker Rolando Sepulveda tackled the Loyola quarterback for a loss to force a would-be 4th-and-long for the Ramblers, which would give a little bit of time for the Crusader offense to either tie the game with a field goal or take the lead with a touchdown.

However, Sepulveda was flagged for a very controversial facemask penalty, giving Loyola an automatic first down. From there, they knelt the ball until the clock hit zeros.

Sepulveda said, “Obviously, I didn’t think it was a facemask, along with my teammates and coaches. But, our defense struggled all night, and we shouldn’t have had to be in that position in the first place.”

Brother Rice fell to 3-1 on the season, while Loyola remained perfect at 4-0. 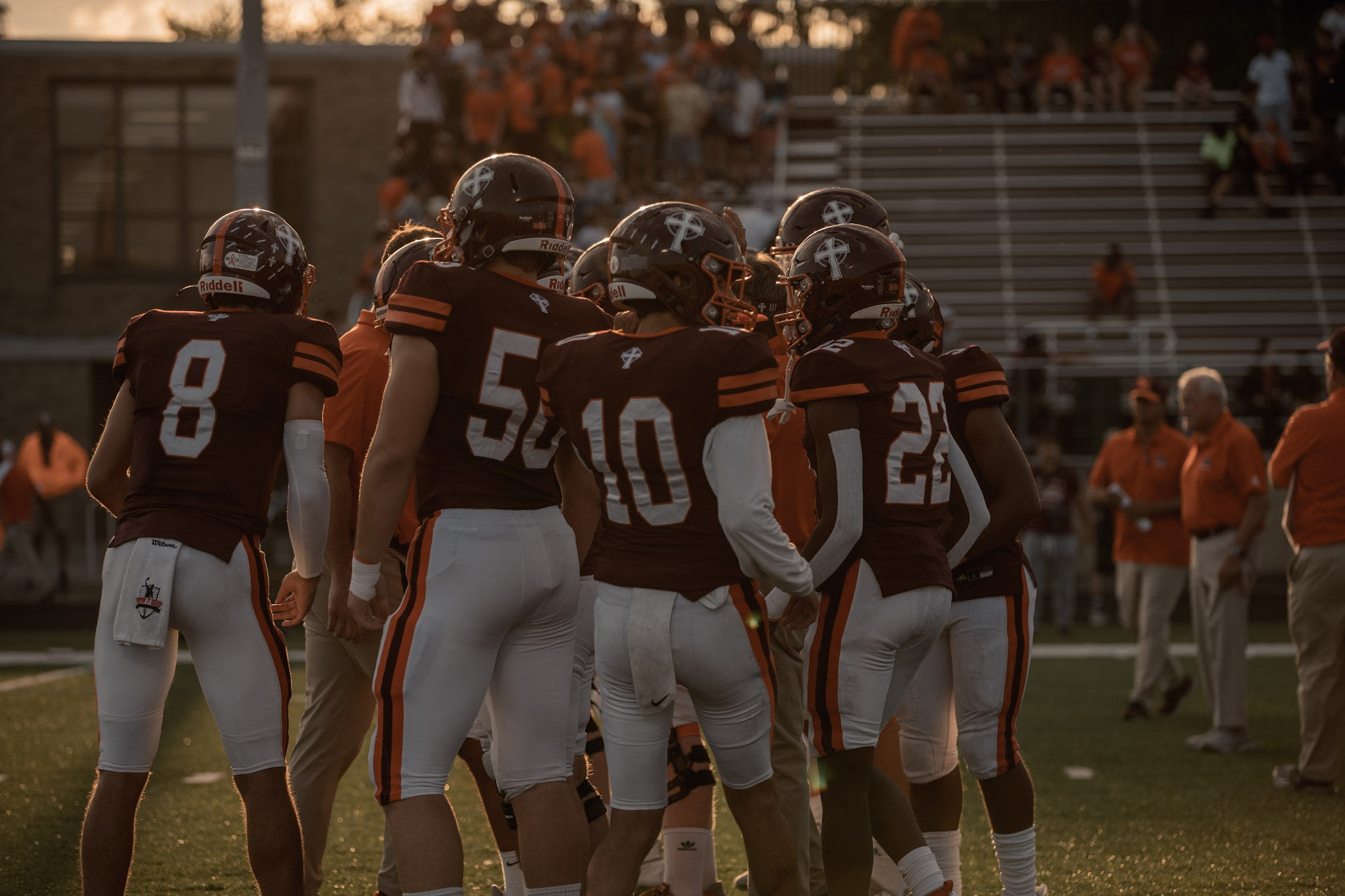 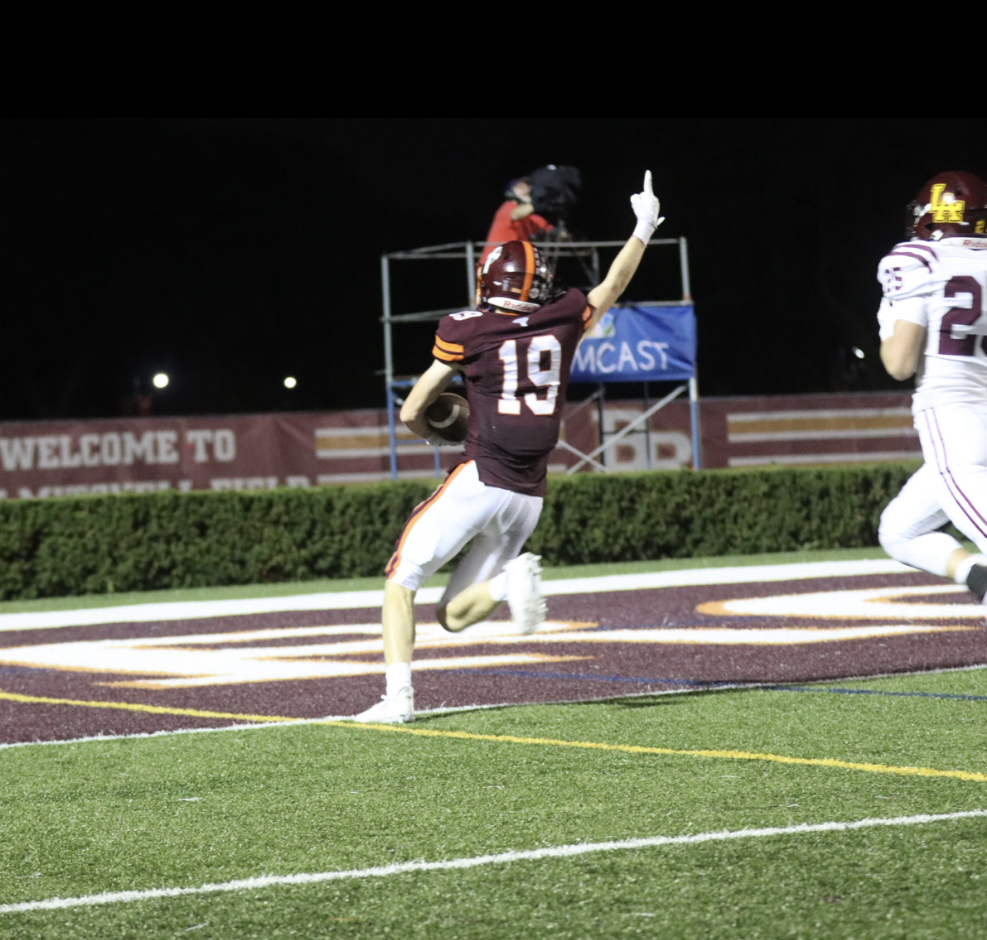