Never bet against Sister Jean’s Ramblers on a Sunday in March.

The #8 ranked Ramblers of Loyola Chicago upset the #1 ranked Illini of Illinois by a score of 71-58 this past Sunday, and although it was an upset, this tournament has programmed us to expect the unexpected. With 15-seed over 2-seed, a 14-seed over 3 -seed and 13-seed over 4-seed upsets all happening in just one round, many people’s brackets were busted in the first few hours of the tournament.

In one of the best games of the tournament so far, Loyola center Cameron Krutwig led the team with 19 points, 12 rebounds, and 5 assists while shooting 50% from the field. John R. Wooden Award finalist Kofi Cockburn’s 21 point game proved to be no match for the Ramblers.

Senior Conor Durkin says, “It was so cool seeing a mid major knock off a top seed especially with a Rice grad on the team.”

The Rice grad he is referring to is Marquise Kennedy ‘19. Perhaps one of the greatest to step foot on the court on 99th and Pulaski, Kennedy made a huge impact for the Ramblers off the bench, contributing 14 points and 3 rebounds. Talented and humble, Marquise even took the time to sit down for an interview with current Rice students for a broadcast journalism project.

Senior Aidan O’Connor said “It was awesome to get to recap the game with Marquise; he played great, and I’m very excited to see the team go far this year.”

Senior Matt Lufrano said, The Loyola-Illinois basketball game was one of the most exciting games in the tournament. I was cheering for Loyola the whole time because a few of my relatives attended there, and I’m personally not a fan of the Illini. I think the Ramblers have a legitimate shot of going very far this tournament.”

While it is unfortunate that the two Illinois-based teams had to compete against each other, at least we all pull together as a city and root for Sister Jean as she and her Ramblers look to shock the world once again in March. 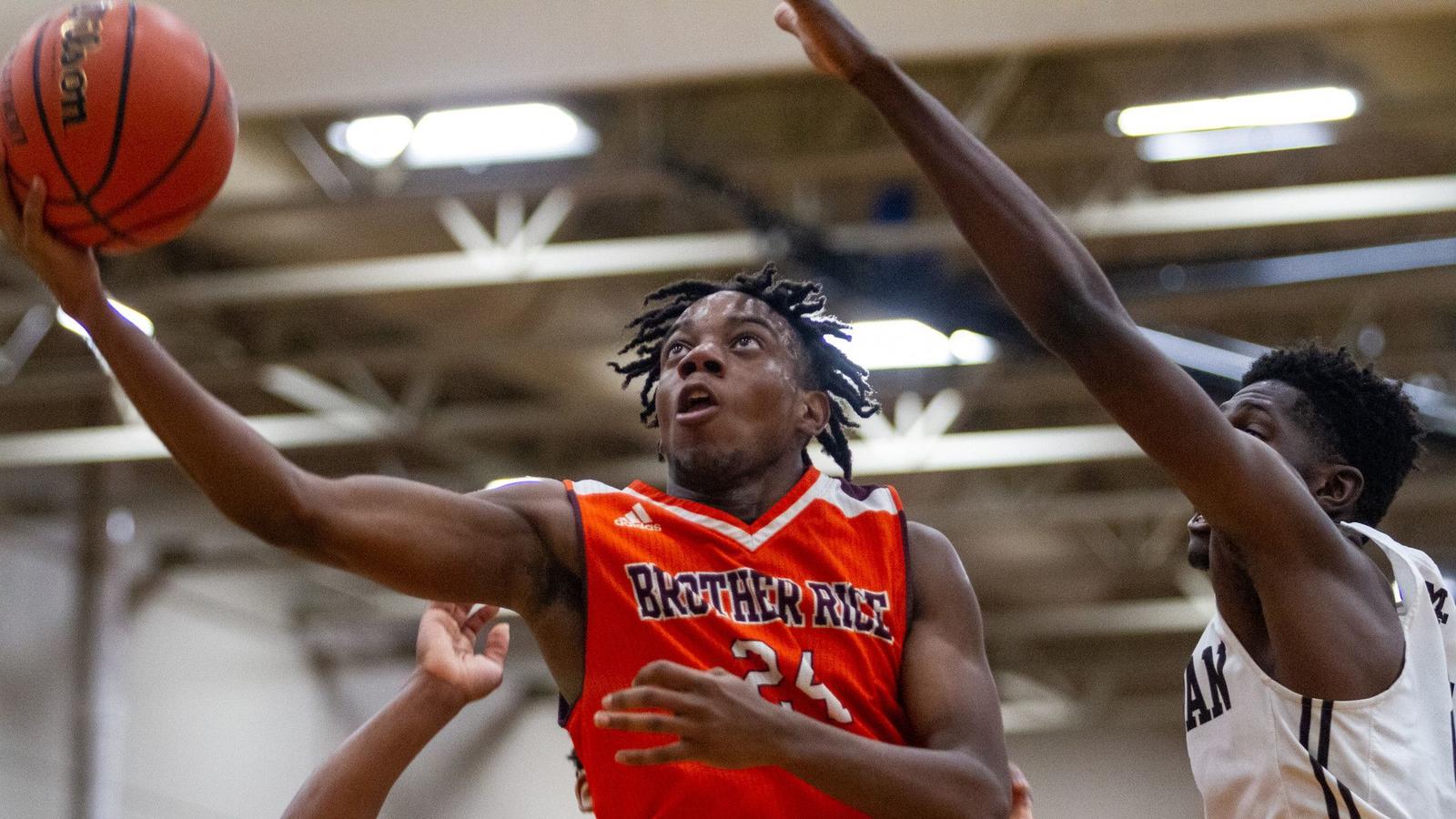 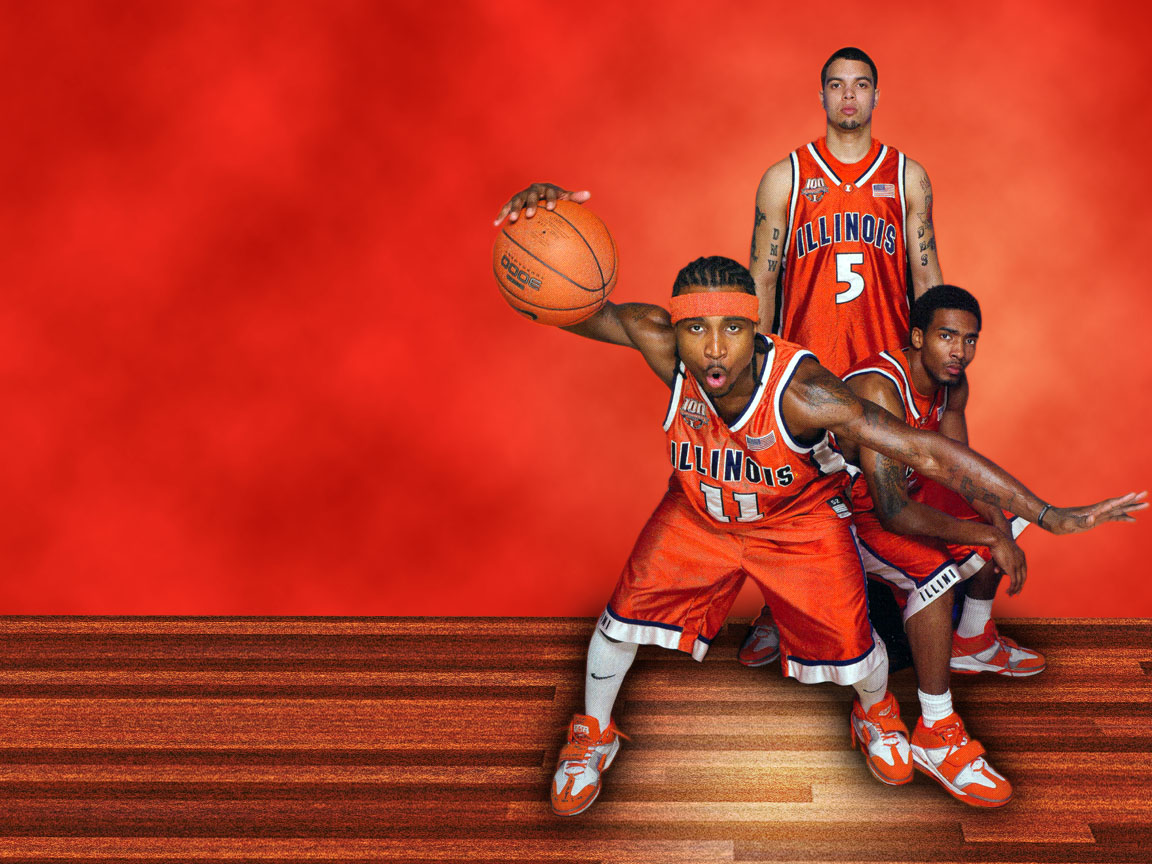 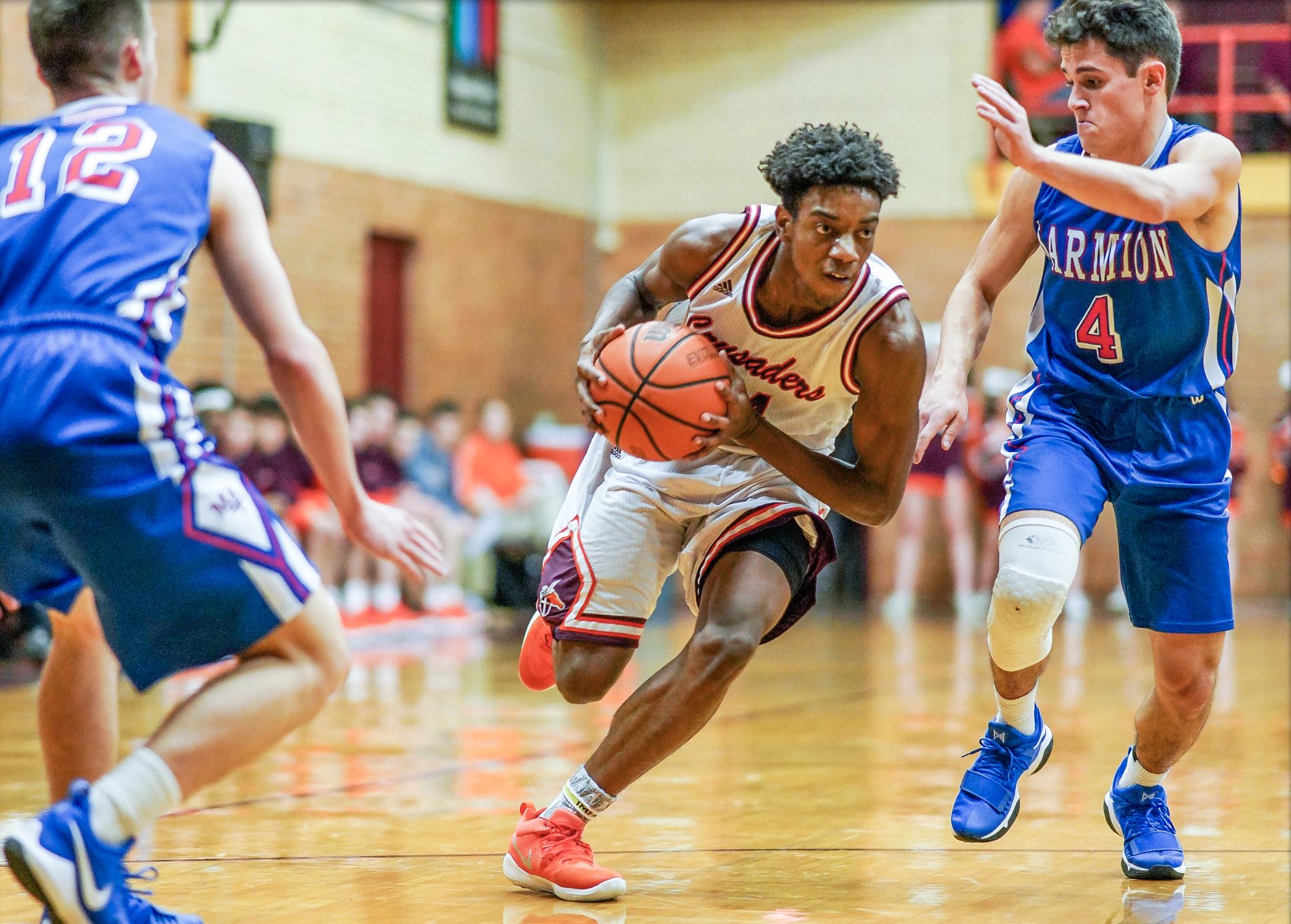