Over the span of ten years, British author J.K. Rowling brought a world of witchcraft and wizardry to life with the Harry Potter series. The adventures of wizarding savior Harry Potter have since become a staple of pop culture and a source of comfort and inspiration in the lives of many. This series is one of my favorite stories ever told, which is why I recently decided to reread all of the books.

As I relived Rowling’s creation in those pages, I started thinking about which book would be my favorite, if I had to choose. While I love all seven installments in the series, some stand out above others. Without further ado, here is my definitive, 100% correct ranking of the Harry Potter series.

7: Harry Potter and the Sorcerer’s Stone (Book One)

The first book in the series, Sorcerer’s Stone builds the foundation of the fantasy world in which Hogwarts resides, and it does its job well. Harry establishes relationships with characters who will remain constants over the next six books, and the underlying theme of good vs. evil is evident in Harry’s experiences in his first year at Hogwarts. Besides introducing the reader to the main characters and elements of the story, Sorcerer’s Stone does not have as much to provide in terms of extraordinary storytelling as other chapters of the series.

Senior Jack Botta disagrees with me. He says, “Sorcerer’s Stone sets the tone for the rest of the series and the first is always the best.” Jack may have a point, but I still believe book one just can’t compete with others in the saga.

6: Harry Potter and the Chamber of Secrets (Book Two)

Chamber of Secrets follows mostly the same formula as Sorcerer’s Stone. Harry goes to Hogwarts, undertakes a quest to save the school from an evil being alongside his friends Ron Weasley and Hermione Granger, and saves the day. However, Chamber of Secrets differs from the pilot book in the relationship between the trio of Harry, Ron and Hermione. The three become inseparable, and it is obvious that they will remain so for the rest of the series.

Senior Aidan O’Connor says, “The strong bond between Harry, Ron and Hermione starts to form towards the end of this book.” It truly does, and is only a small sample of what’s to come.

As the series climbs toward its climax, Rowling is tasked with tying the events of each book together in a satisfying way. She starts this process in Half-Blood Prince, as Harry and Professor Dumbledore begin preparing to battle Lord Voldemort face to face. With Voldemort’s forces growing, the walls seem to be closing in on Harry and Co. Once again, he takes on a dangerous mission in the fight against darkness, but this time, it feels different. The evil that has been hidden for most of the series is now out in the open, making the tone of Half-Blood Prince more foreboding and mature than any other installment.

4: Harry Potter and the Goblet of Fire

This is where the series really starts. The fun, whimsical world of magic from the first three books is no more, as now, Harry’s enemies begin to take shape and action against him. From the moment Harry is chosen for the Triwizard Tournament, readers know something is amiss.

Senior Matt Lufrano says, “Goblet of Fire is my favorite book because there is just so much going on and so many surprises.” Most importantly, the ending, which I won’t spoil here, sets up the following books perfectly. Harry’s fight now has a face, and that face is capable of ending life as he knows it.

3: Harry Potter and the Order of the Phoenix

The Second Wizarding War has begun. The Order of the Phoenix has been assembled. Harry is the leader of Dumbledore’s Army. The first chapter of Order of the Phoenix shows that Harry’s story has changed for good. He is now a target of dark forces, even more so than in Goblet of Fire. Although his traumatic past seems to grow more and more impactful on him, Harry becomes the leader people expected him to be, as he creates a secret organization of students training to fight Voldemort. He, Ron and Hermione are up to their usual mischief, but now it has a clear purpose. Just like in the previous book, the ending is a catalyst for future events of the series. Voldemort is back, and Harry must be the one to defeat him.

2: Harry Potter and the Prisoner of Azkaban

If you like twists and turns, no book does it better than Prisoner of Azkaban. Harry feels an ominous presence in his life throughout the book, and surprisingly, this presence is not Voldemort’s. The murderer Sirius Black’s escape from the wizard prison Azkaban transforms Harry’s Hogwarts experience in every aspect. Throughout the story, the reader can feel Black getting closer and closer to Harry, until the ending when all is revealed, changing Harry’s life forever. One of my favorite parts of Prisoner of Azkaban is how each side plot weaves perfectly with the main storyline. Rowling keeps the reader on the edge of their seat with every sentence, and sets a tone for the mysteriousness of Goblet of Fire.

1: Harry Potter and the Deathly Hallows

The first time I read Deathly Hallows, I finished it in one day. That is how captivating the conclusion to the Harry Potter saga is. Rowling’s expert storytelling can be seen in the way she ties events from each book into the seventh. Characters and interactions long-forgotten become crucial to the plot. Harry prepares for his final battle with Voldemort, which will decide the fate of not only the wizarding world, but all of mankind. The final chapters of this book are impossible to put down. The two powerful souls, intertwined since the death of Harry’s parents, finally meet again. Deathly Hallows is the best ending to a book, television, or movie series I have ever seen. If you haven’t read any of the Harry Potter books, you’re missing out on one of the greatest series of all time.

There you have it. My experience with Harry Potter is not exclusive–anyone who loves a good story feels the same power in those pages. 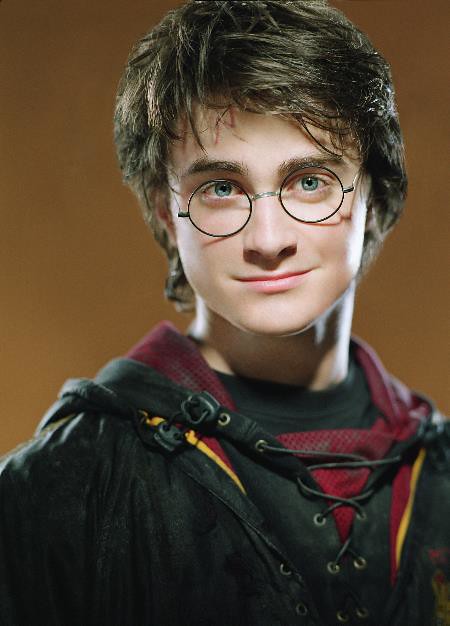 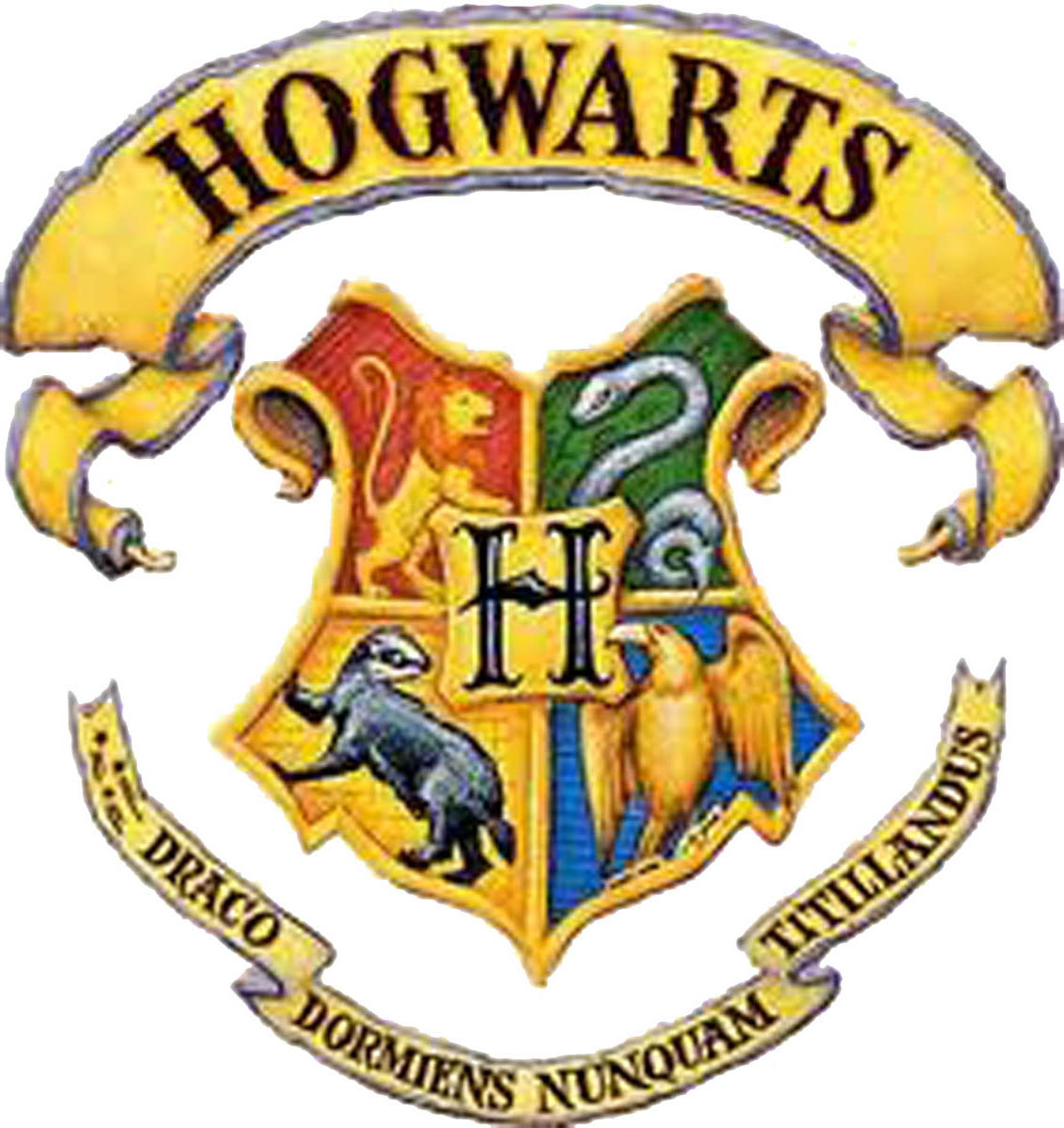