Senior year has been my favorite year. It started with an unbelievable football season. I made so many new friends that I will have forever. Our team was inseparable, so we did many things together. This included practice, weight workouts, games, and social events. Even though we did have a few setbacks, it made the team stronger because we overcame it together.

One of the worst days of my high school career was losing against Wheaton North in the semi-finals. Everyone couldn’t believe the season was over. After the loss, we had one last get-together as a team which was a memorable end to the season.

The Brother Rice varsity basketball season was also one of my favorite parts of the year. Even though I was not on the team, I enjoyed watching and cheering on my friends that were playing. Danny White and Jack Lausch both had phenomenal seasons, which made going to the games very enjoyable. The craziest game of the year was against Marist. Rice’s gym was packed with fans. The Crusader Crazies took this game very seriously, making it the loudest and one of the most fun games I have been to at Rice.

My favorite class this year was anatomy. Anatomy is my favorite because we watch “Bones” after each test. I also enjoy learning about the body and how we use our bones and muscles.

Even though my favorite class was anatomy, my favorite teacher is Mr. Parker. He is the most supportive and approachable teacher I have had in my four years. Whenever I was struggling, he was always willing to help me.

In all, Rice was the best decision I could have made. I have had so many memorable experiences and have made so many friends. Next year I will be attending the University of Mississippi, also known as “Ole Miss.” When I visited Ole Miss, it felt like home to me. I am lucky because I already have some friends from Rice who already go there, so they can help me get acclimated to the campus. Brother Rice gave me the best four year I could have asked for. 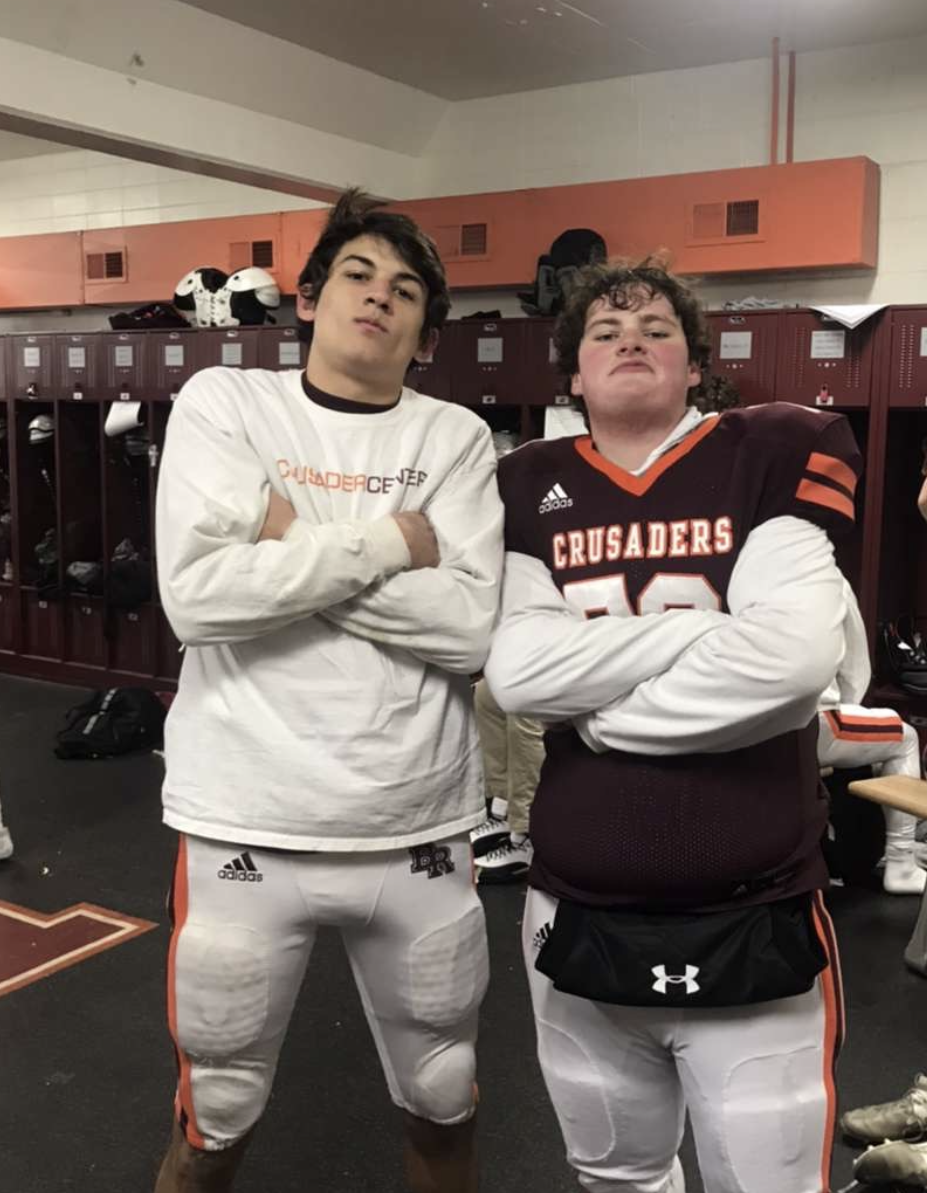 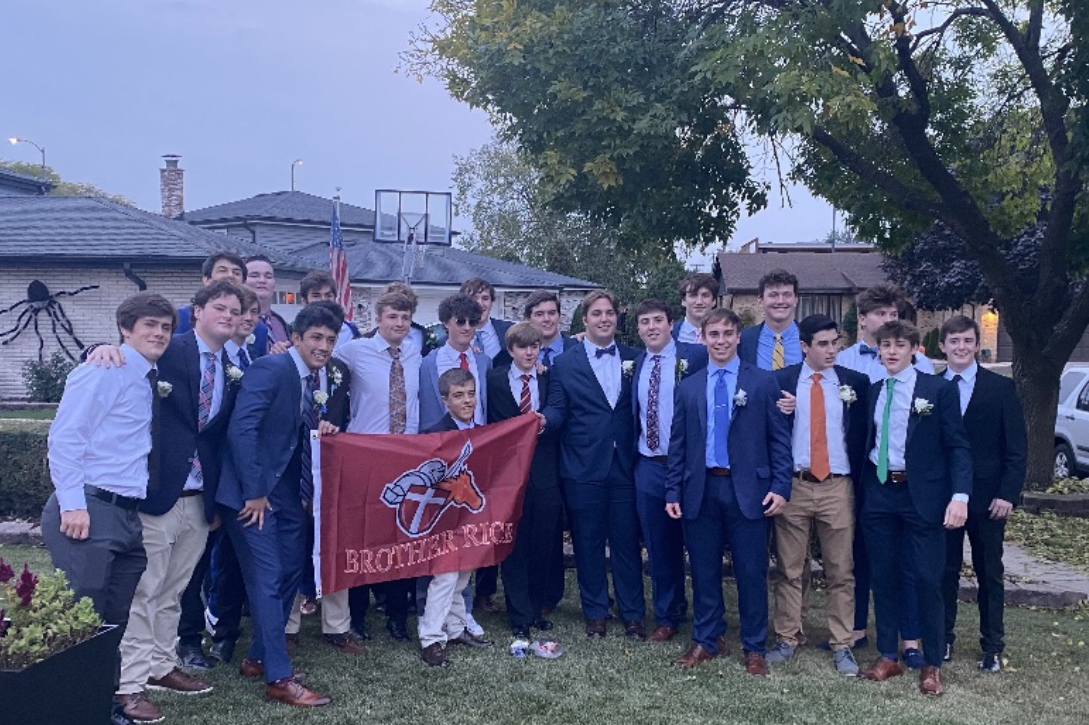 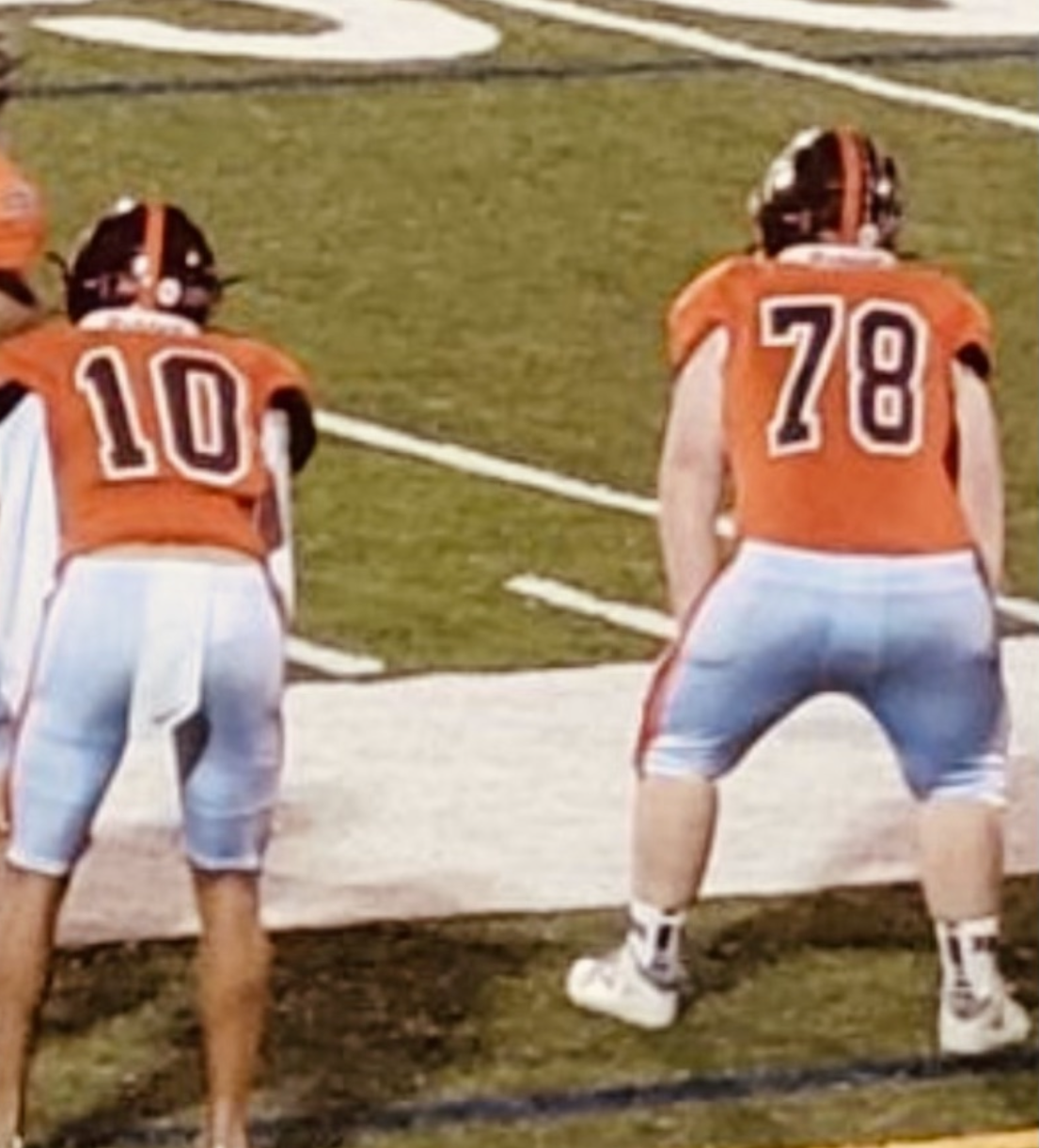 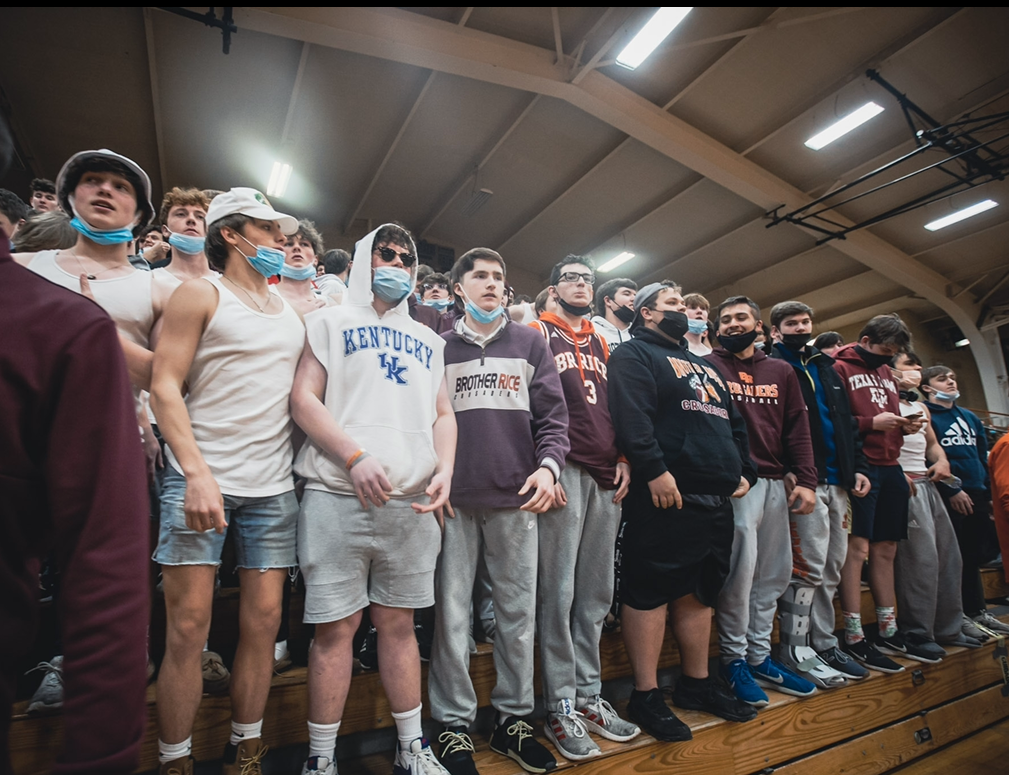 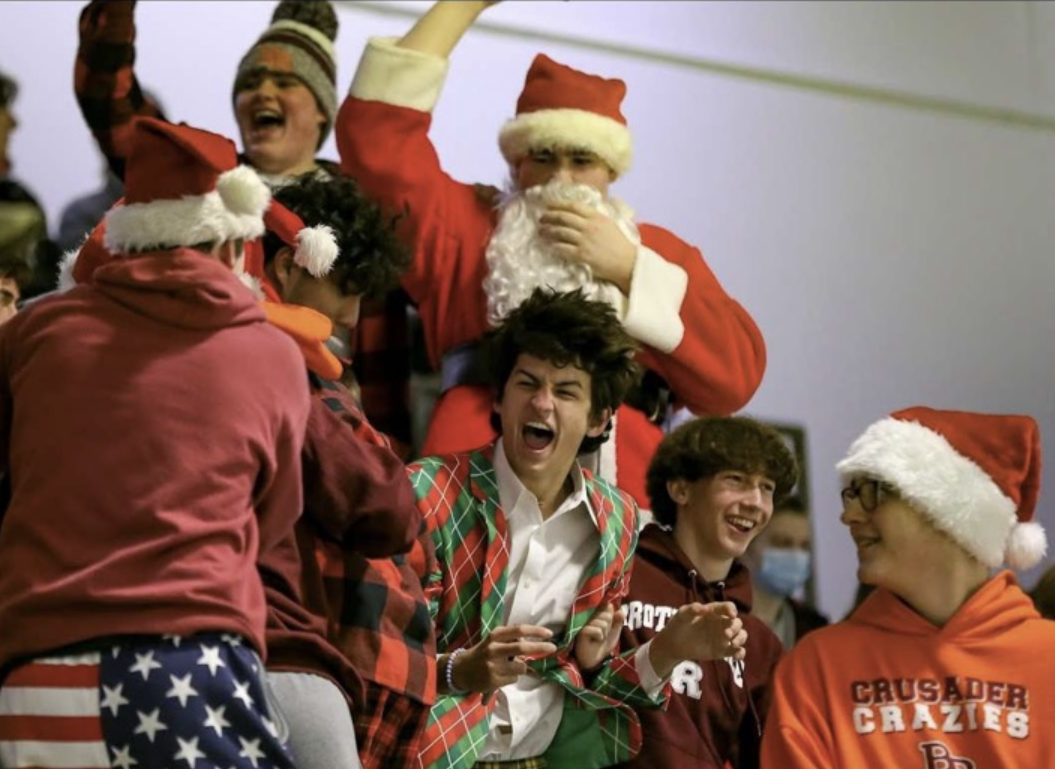 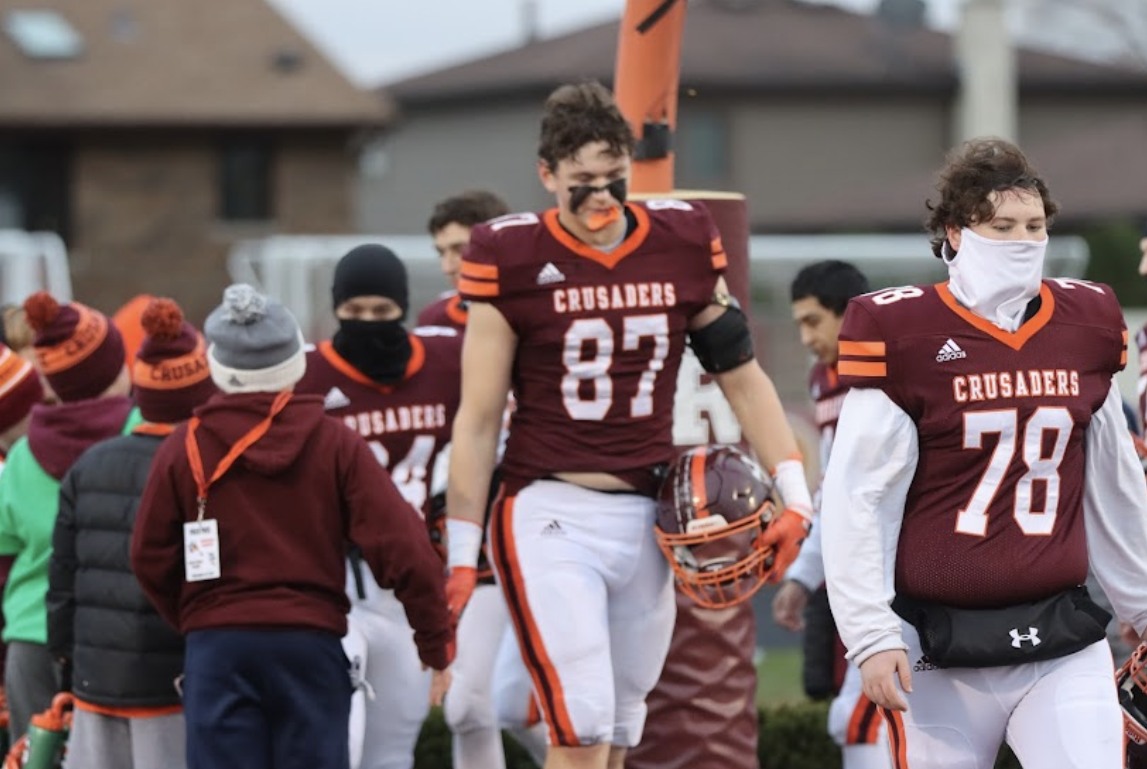