How does free college sound?

On December 17, Danny Wallace received news that would change his outlook of his post-high school life. Danny will be going to college for free. Spending countless days at Beverly Country Club, and countless hours waiting for a loop while playing basketball, washers, and wiffle ball had finally paid off.

When asked about Wallace’s work ethic on the course, Beverly Country Club caddie master Mike Kinasiewicz said, “Danny Wallace has been an exceptional caddie and human being for the past four years, and deserves his Evans Scholar recognition. He’s done continuously commendable work, and is a model looper for other caddies to mimic.” Anyone who knows “Big Mike” knows that a compliment such as this one means a lot.

Although Wallace prides himself on his time spent at Beverly Country Club, he does some of his hardest work in the classroom. Wallace is a four year member of the Superior Honor Roll, and has also been named an Illinois State Scholar. Brother Rice teacher Ms. Pacetti said, “Danny is a great kid, an excellent student, and a person who works hard to be the best at all he does. I’m very proud of this exceptional Crusader and Germainiac for being chosen for the prestigious Chick Evans Scholarship.”

As a caddie myself, I know first hand that looping is no easy job. Hauling around a golf bag on a hot day can take a toll on a high school kid who just wants to hangout with friends over the summer. Danny Wallace is proof that the pros outweigh the cons of caddying. Although, caddying is not just about making money, it’s about building relationships. Wallace said, “Caddying mixes two of my favorite hobbies: golf and meeting new people. It feels like I’m never working because of the constant conversation between myself, the other caddies and the members.”

Next year, Wallace plans to major in business at either Indiana University or the University of Michigan. Wallace said, “It’s been a major goal of mine to attend one of these schools since I started high school.” Through Wallace’s hard work on the course and in the classroom, this goal has been achieved. 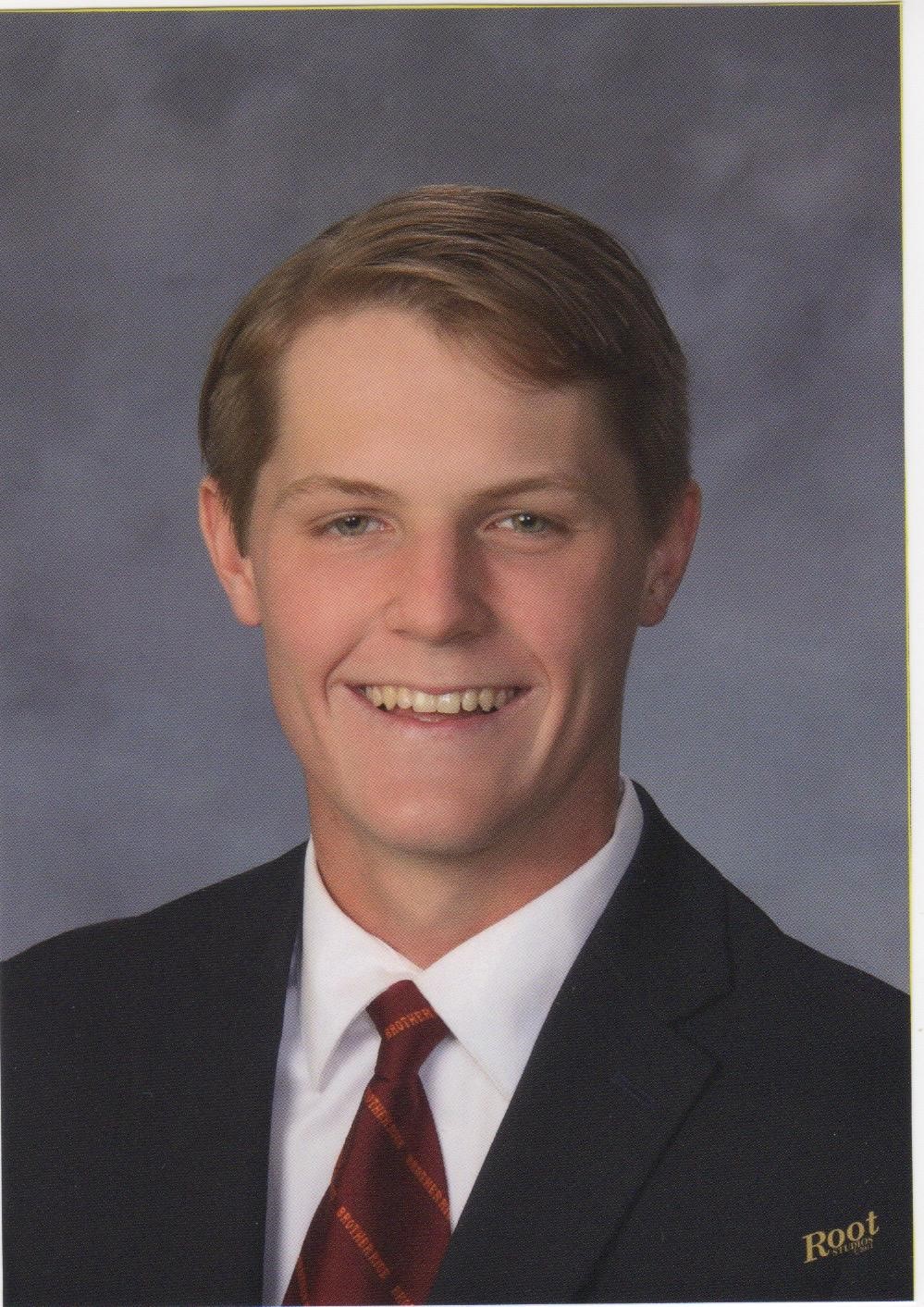