The Standard: Senior Year and Beyond

Here we are, it is the last week of school for us seniors. The last days of school in my opinion are bittersweet because it feels great to be getting out of school, but at the same time, we are leaving behind the amazing experience we had at this wonderful school.  Overall, I had a great senior year and couldn’t have hoped for a better sendoff to my time here.

Over the last 4 years at Rice, I’ve been extremely active, being a three-sport athlete and also being a part of multiple clubs and groups. I made sure I was always involved in something, this year was no exception. I started the year out with football. Our team had one of the best seasons in Rice history and I personally had my best season playing the game, going 7-2 in the regular season. Our season ended in the state semifinals on a tough loss, in that game I suffered a brutal ankle injury which would leave me in a boot for weeks and would overall affect me for the rest of the year.

I’m proud of what I and my fellow Crusader teammates were able to accomplish this season, because we earned it from all the hard work we put in. It culminated for me in winning the team’s most improved offensive player award.

I then moved on to wrestling season where I was mostly hampered by my injury and was made to be the team manager. I accepted this role as we had our best season as a team in school history, qualifying for team state for the first time in program history.

I’m now in rugby season as we intend on closing out the year by adding another state championship to our program’s history.

Along the way, I announced games for BRTV, helped make the yearbook, went to meetings for the Politics Club, Creative Writing Club, and even was a leader on Kairos 159. This year was insanely active for me, and I made a lot of memories and new friends along the way.

During my senior year, I earned the prestigious Chick Evans Scholarship, and I will be attending the University of Kansas on a full ride. I will be using what I’ve learned the last four years as a Crusader to help me in my journey for years to come. I would not be the man I am today without my Brother Rice education, and without all the role models from this school that taught me along the way. I can’t wait to come back in the future to BR as an alum in the near future. 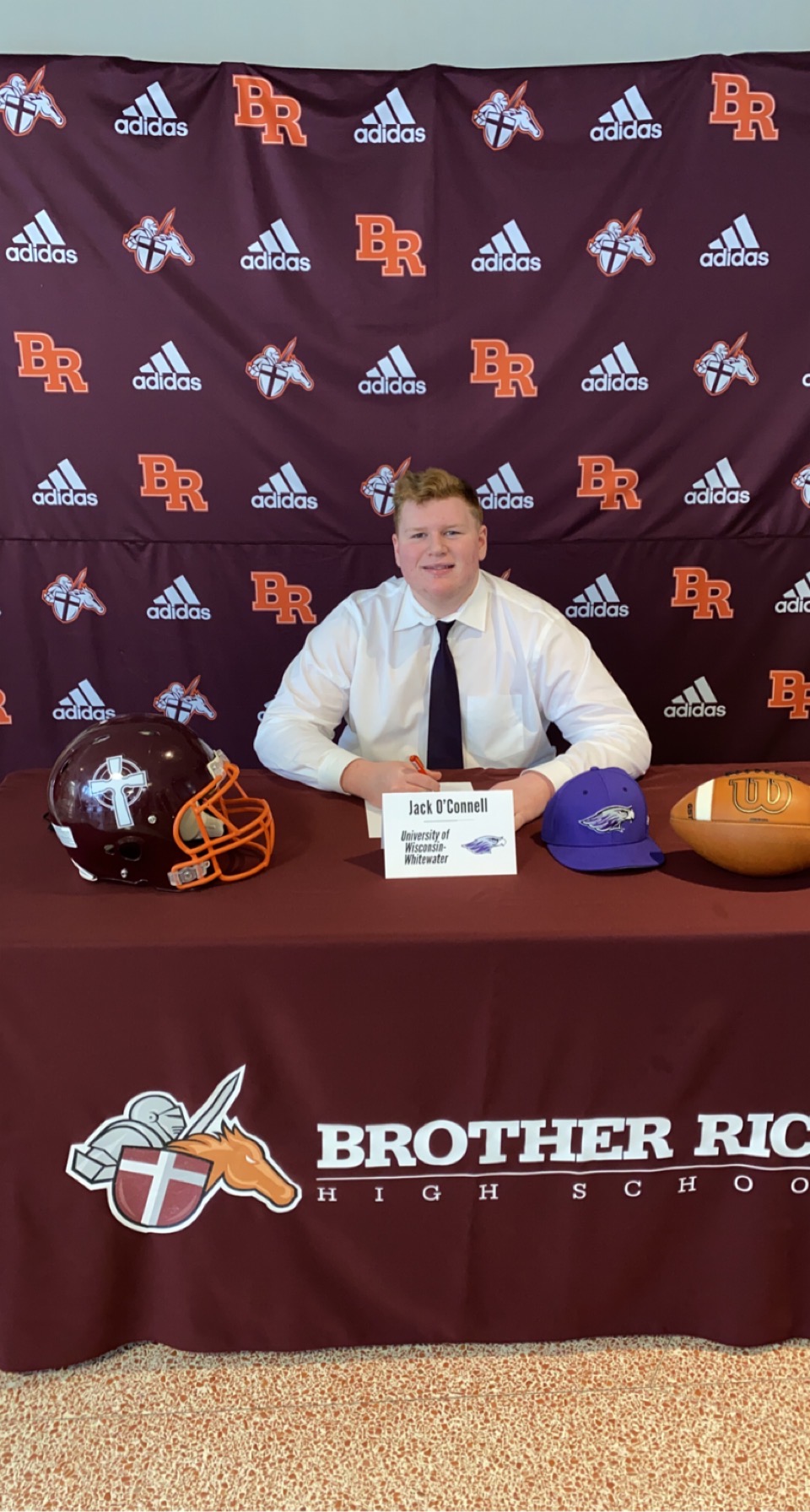 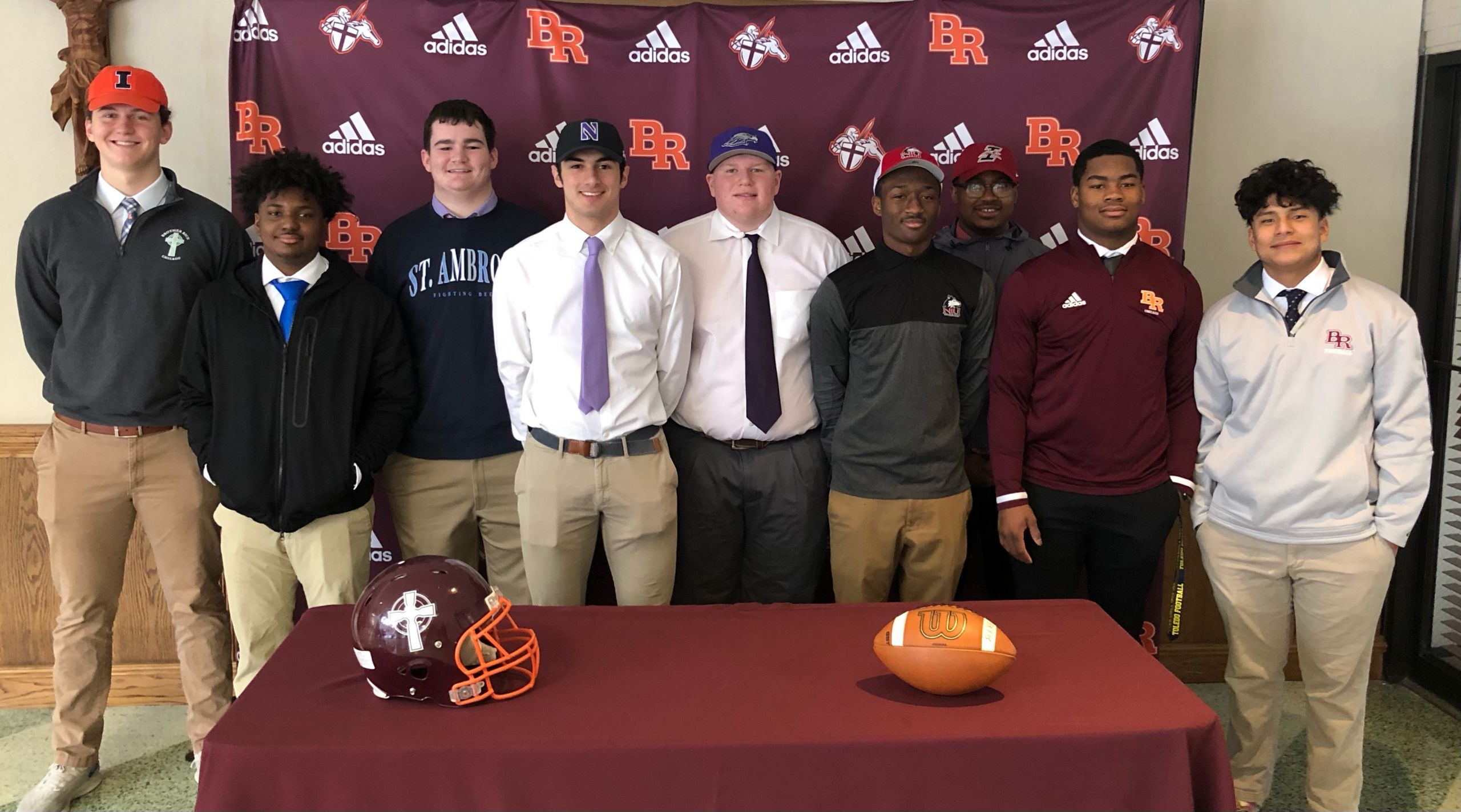 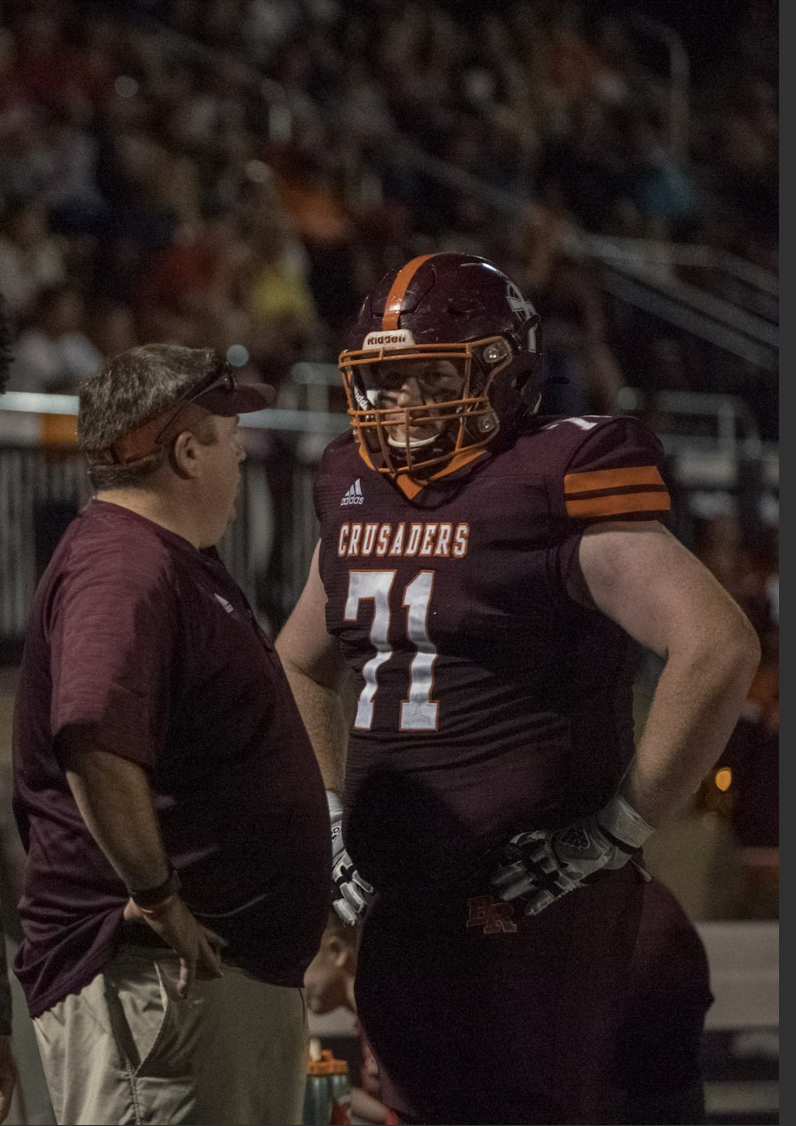 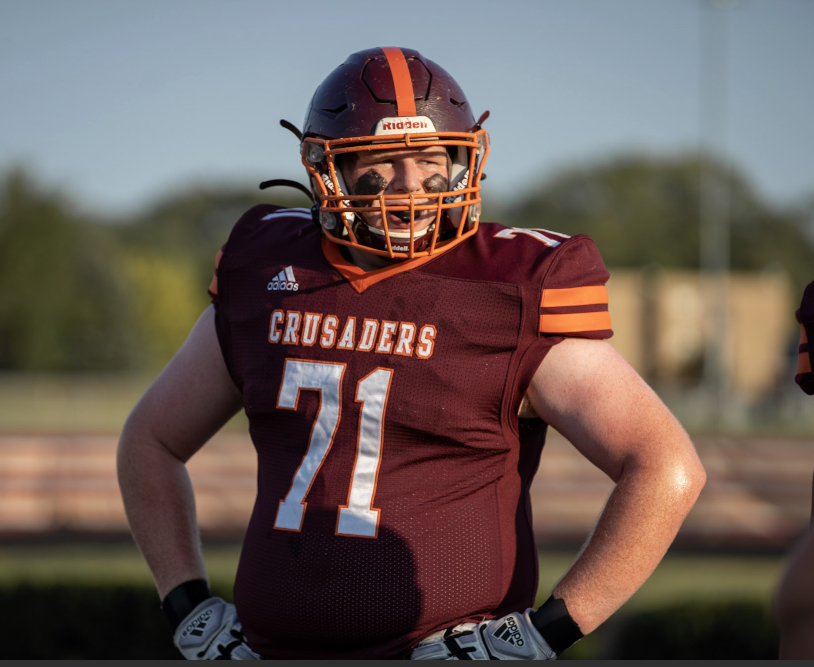 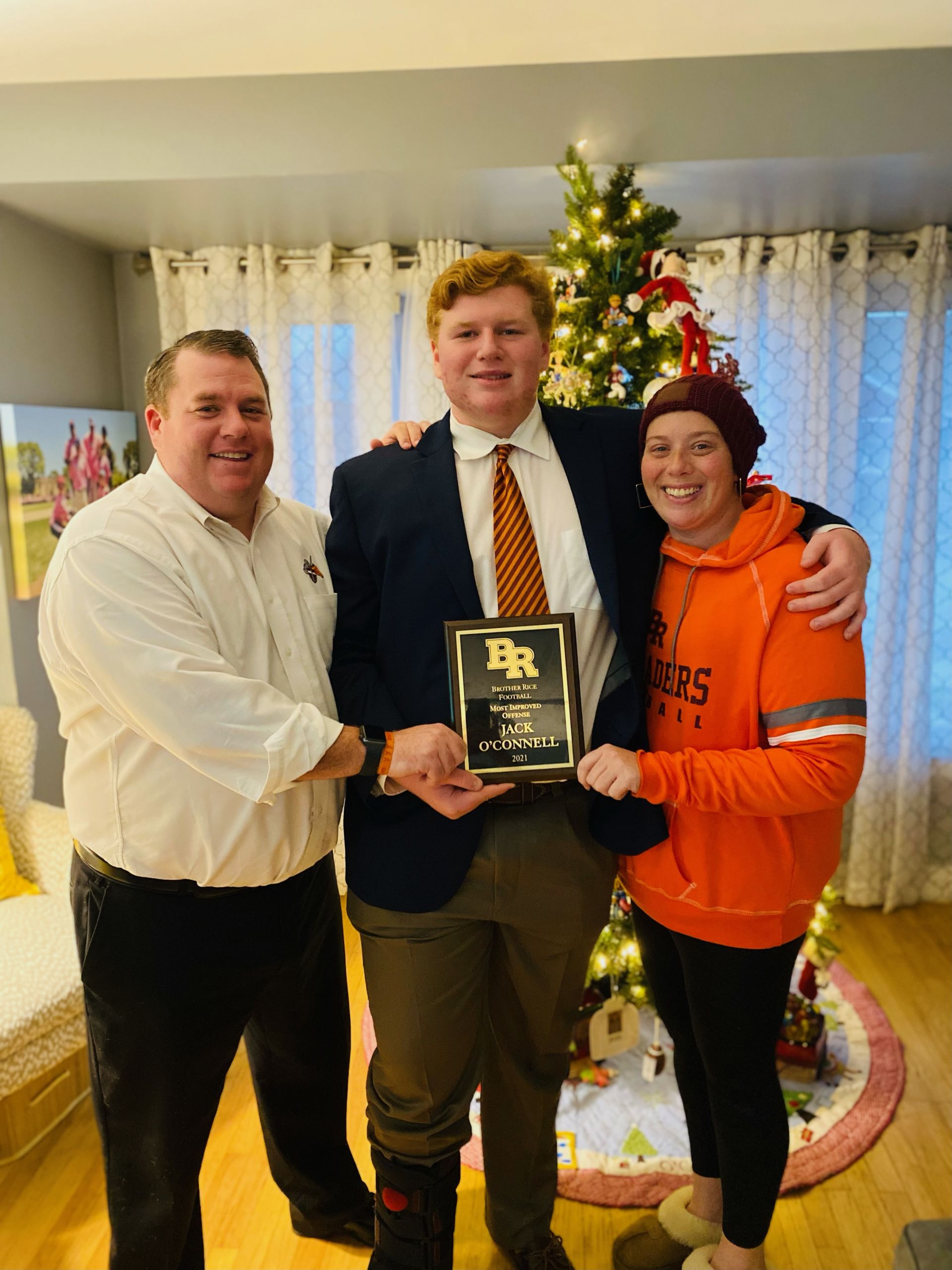 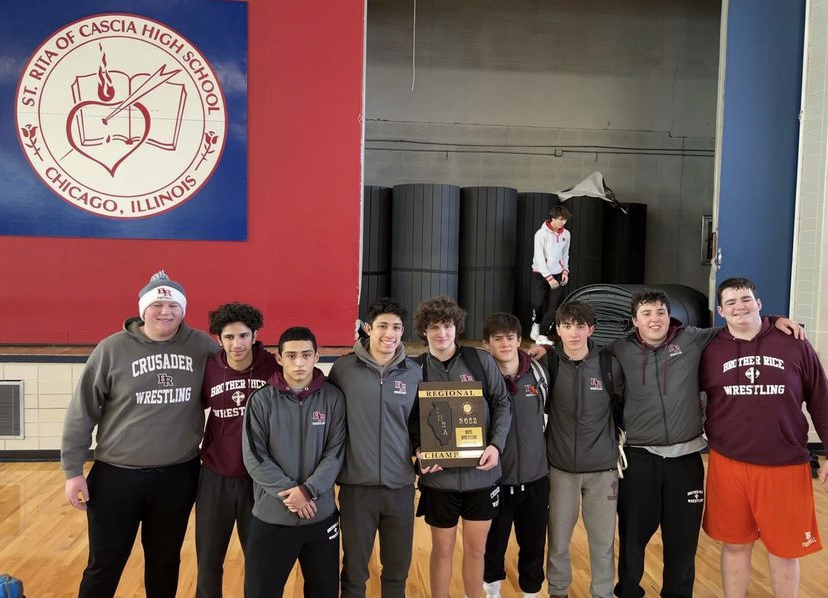 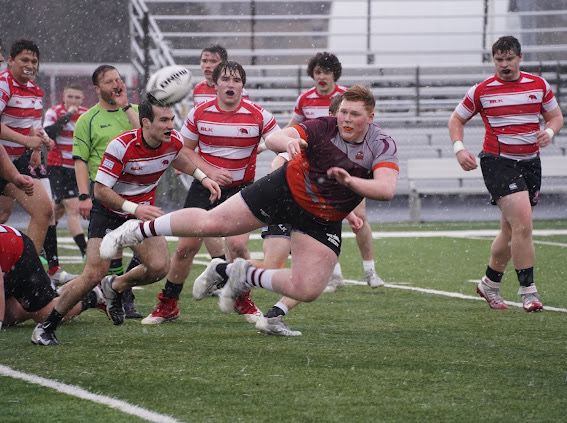 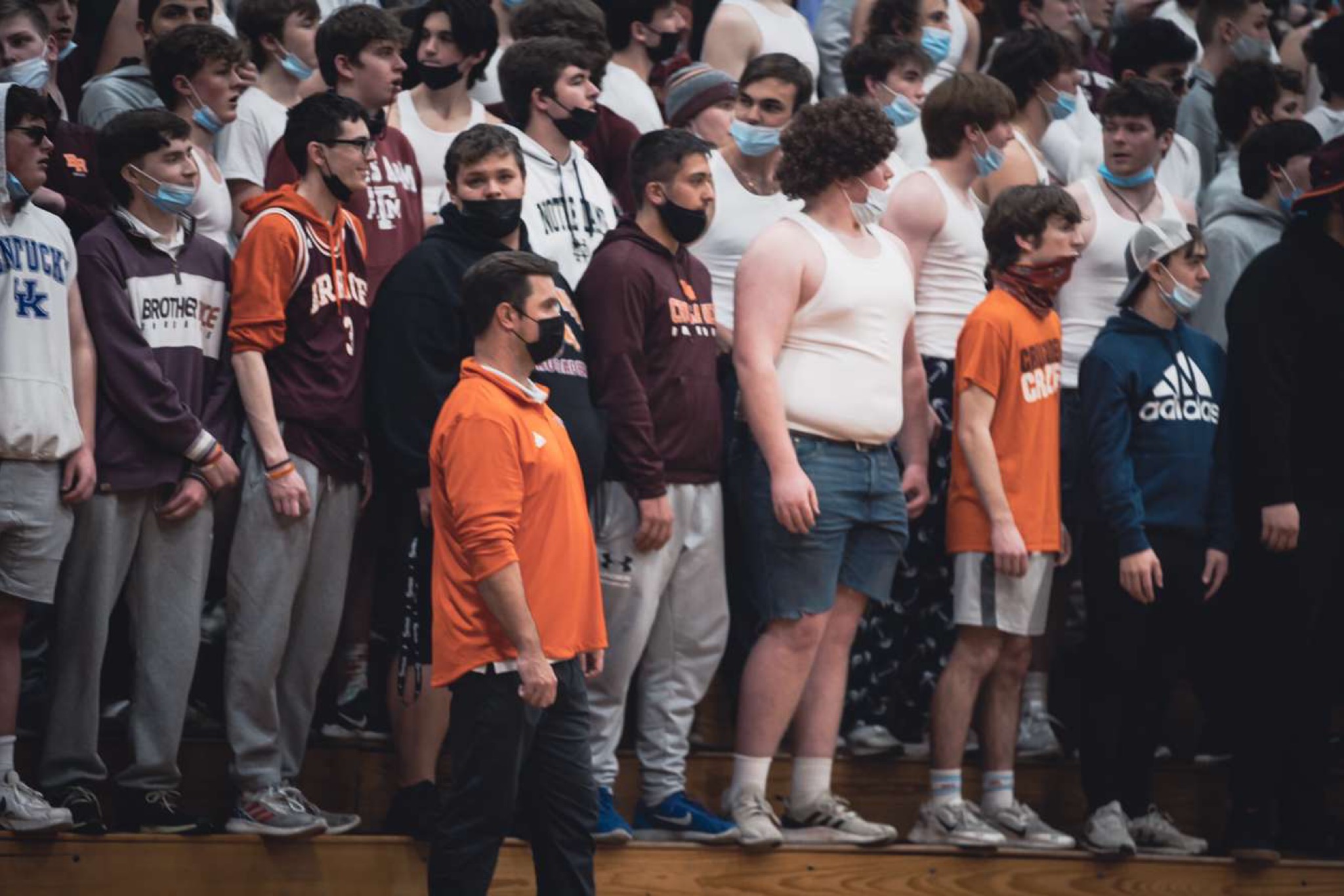