As senior year comes to an end, I cannot help but think about how different it would have been without COVID-19, but not in a bad way. The pandemic forced me out of my comfort zone.  I had been hanging out with the same group of friends and fallen into the same routine since I had started high school.  Most of those friends were guys that I knew from grammar school.

I still love all of those friends and hang out with them from time to time.  However, with all of the free time I had to think during the pandemic, I realized that I needed a change.

At the beginning of the summer, I began venturing outside of my usual friend group. I was hanging out with old friends that I hadn’t seen in a while and new people that they introduced me to.

I ended up meeting my girlfriend and most of the members of the little group that I hang out with almost every weekend by making that change.  It has made my senior year much more fun and was one of the best decisions that I made in high school.

On a note more related to Brother Rice, I really committed myself to cross country this year.  I had never fully invested myself into an activity at Brother Rice like I did that summer with running.

I had been a two-sport athlete in my previous two years of high school, but I had always waited until school started to sign up for cross country and was never extremely passionate about rugby.

From June to November, I woke up early 6 to 7 days a week in order to meet up with my teammates and run my prescribed mileage and I loved it.  I felt like I was having an impact on the team and became even more invested when I became a captain.

I even became really close with some of the members of the cross country team that I had never really talked to outside of practice before.  This made a sport that I already enjoyed even better.

All of this has led to my best year at Brother Rice to date.  I am so happy that I stepped out of my comfort zone and became more involved at the school.

Without the pandemic, there is no saying whether or not I would have made the change.  In a normal version of 2021, I could be writing the same article right now about finding a group of guys freshman year and sticking it out with them to the end. That would not have been a bad thing, but I got so much more out of the massive changes I made this year.

If I could give a piece of advice to an underclassman, I would tell him not to be afraid to try new things and to force himself into uncomfortable situations.  He might learn something about himself or make some new friends that he never knew he was missing.

Thank you, Brother Rice.  Thank you, coaches.  Thank you, teachers.  I’ve had a great time and I couldn’t have been better prepared for the next step anywhere else! 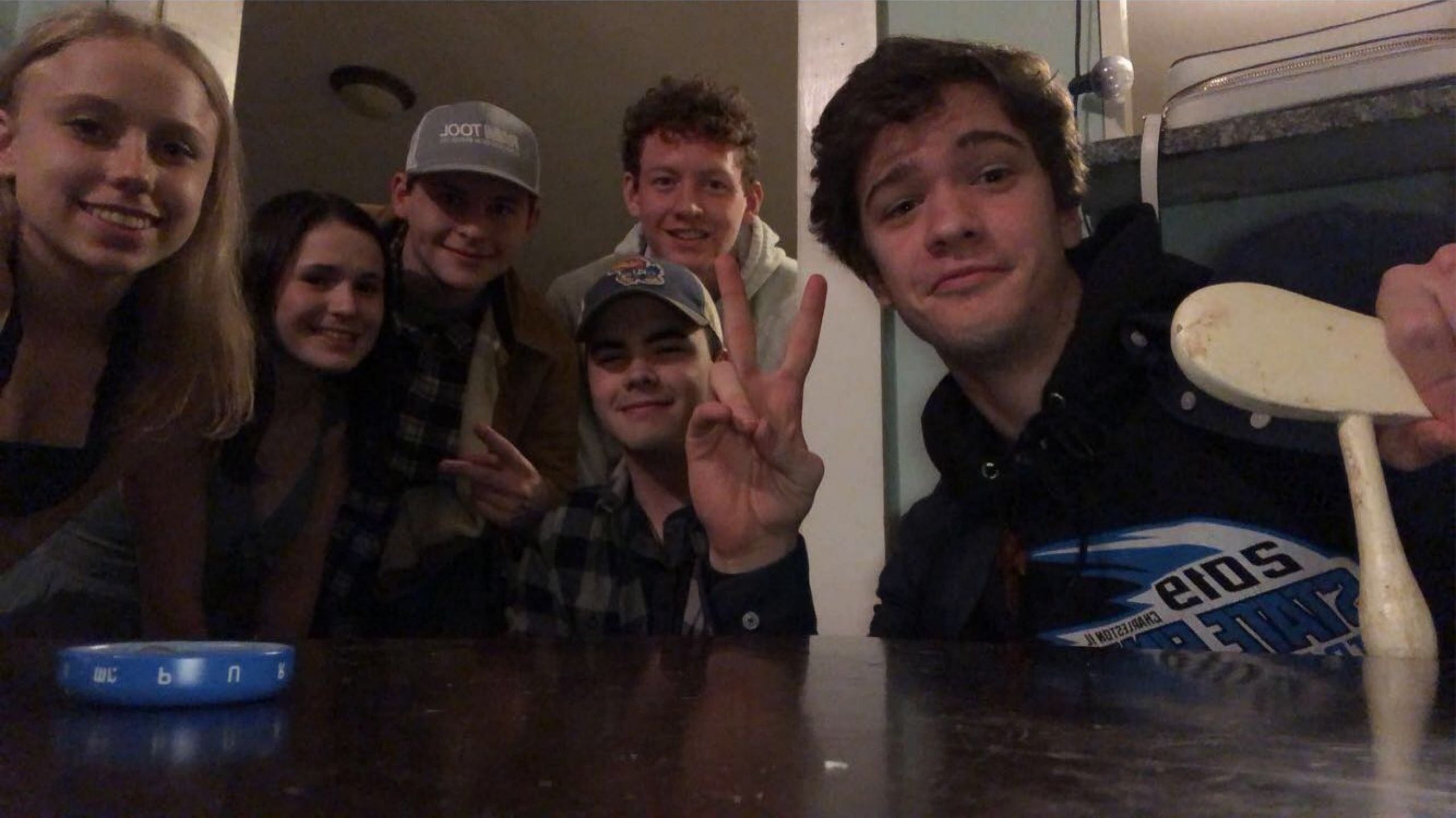 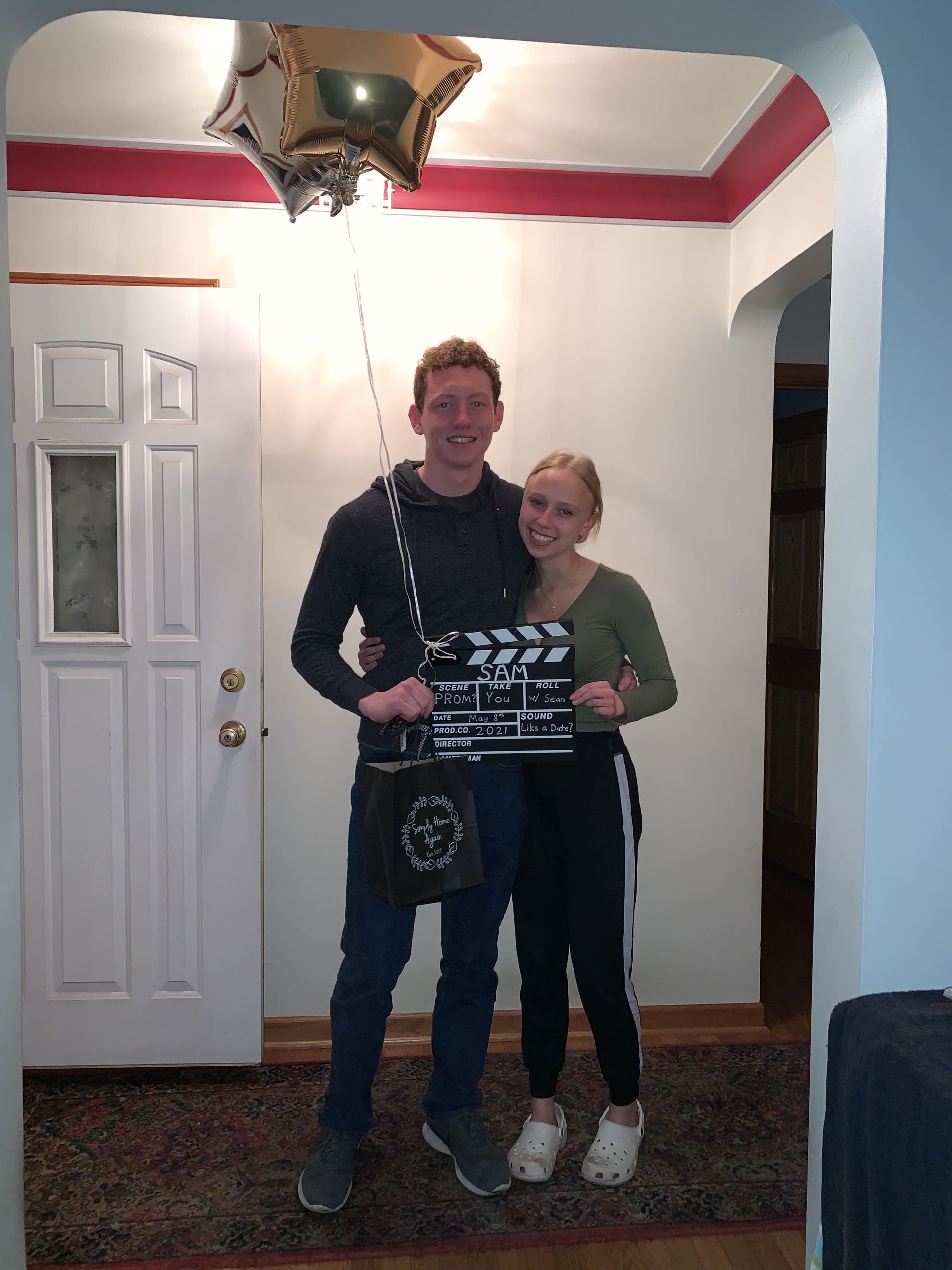 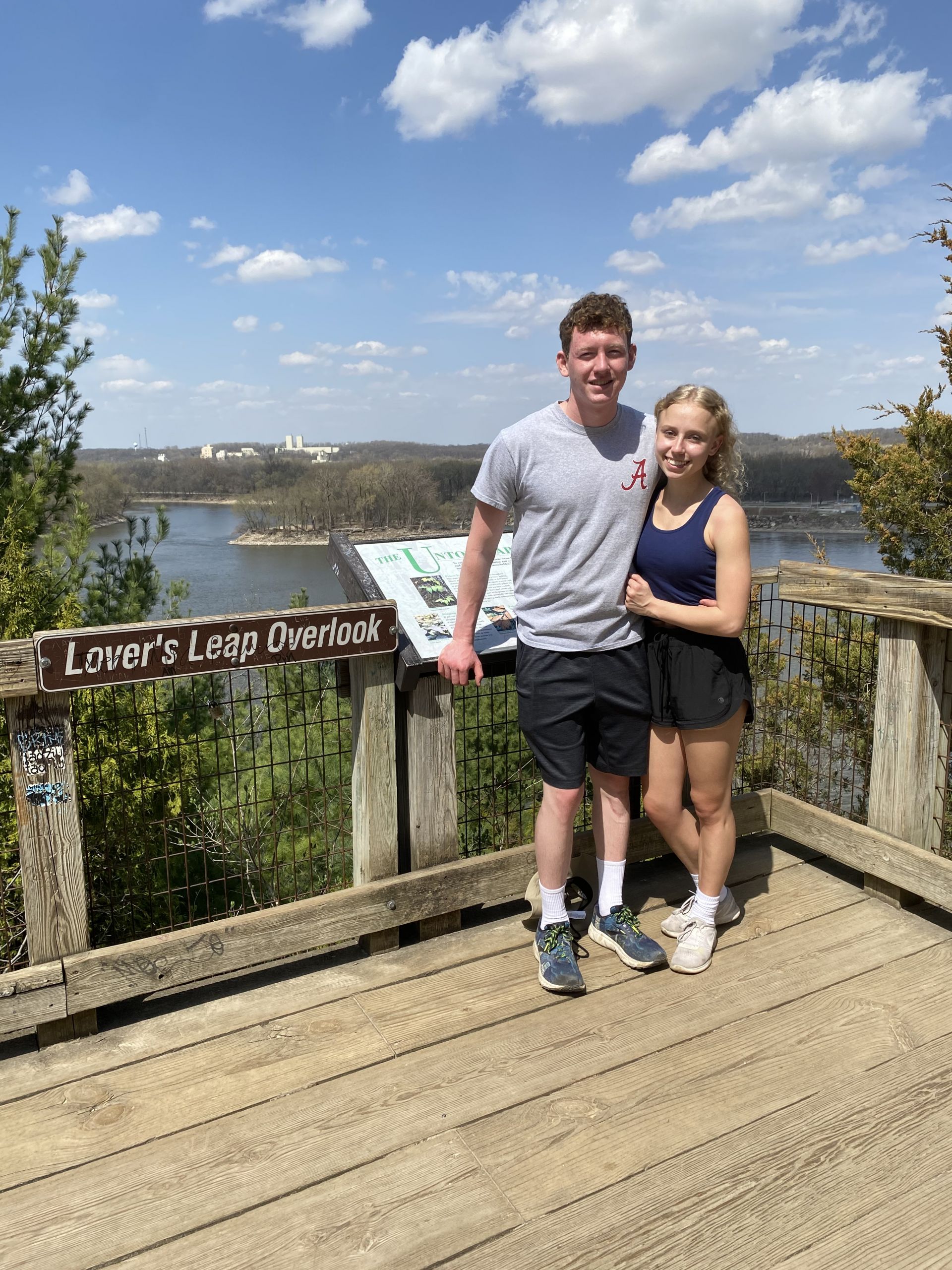 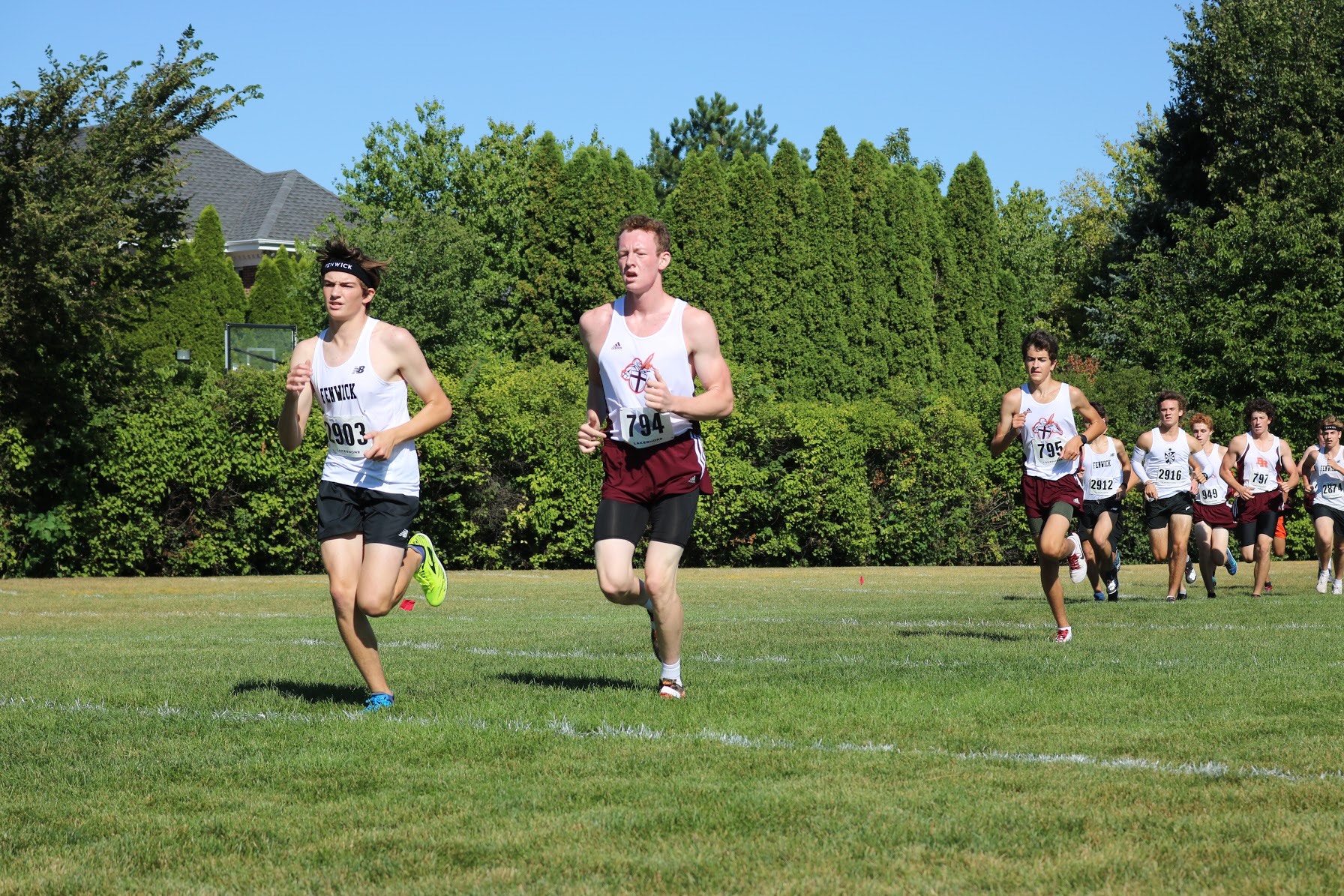