The Standard: Shamrock Celebrations Canceled for the Second Year in A Row

On Tuesday, the Downtown and South Side Irish parades were officially canceled. Chicago’s parade organizers said, “Due to the continued public health concerns of COVID-19, the City of Chicago has announced it will not be issuing any permits of large gatherings in the first quarter of 2021.”

Saint Patrick’s Day and the celebrations that follow the parades are iconic traditions in the Chicagoland area, leaving many Chicago residents and participants disappointed in the cancellation of the annual festivities on March 13.

The city’s downtown parade and green river tradition started in 1962 and has grown to be a popular national attraction since its beginnings. An estimated 2 million people come to Chicago each year to participate in the event, making it the largest Saint Patrick’s Day parade in the nation and an immense benefit to the city’s tourism.

Senior Joe McIntyre said, “I think it’s a tragedy that the Chicago and South Side Irish parades had to be canceled two years in a row. Saint Patrick’s Day is my favorite holiday and something my family and I look forward to every year. It’s unfortunate we have to miss it once again due to COVID.”

Gov. J.B. Pritzker and Mayor Lori Lightfoot have been discussing possible options for days and have looked to other cities to assist in their decisions. Recently, major cities such as Pittsburgh and Cleveland have canceled their parades, and Washington has postponed theirs, so it’s no surprise Chicago was added to the list.

Downtown Ald. Brian Hopkins (2nd) said, “Canceling both parades is the only call to make. There is simply no alternative to prevent the type of activity that the parade inspires- not just the crowd watching the parade itself, but throughout the day.”

Although it’s disappointing, cancelling the parades may have been the only option. Even though Chicago’s economy could use the booming tourism that comes with St. Patrick’s Day, the parade is too much of a risk in sacrificing all of the progress the city has made in eradicating COVID.

Following the parade cancellations, the Chicago Mayor’s Office said, “We are working with organizers and communities to identify ways to celebrate St. Patrick’s Day in a safe manner that aligns with ongoing public health guidance.”

Although there will be no green river, no costumed leprechauns, and no parades this year, the Chicago Saint Patrick’s Day spirit lives on to be a staple of Chicagoland culture and proud tradition! 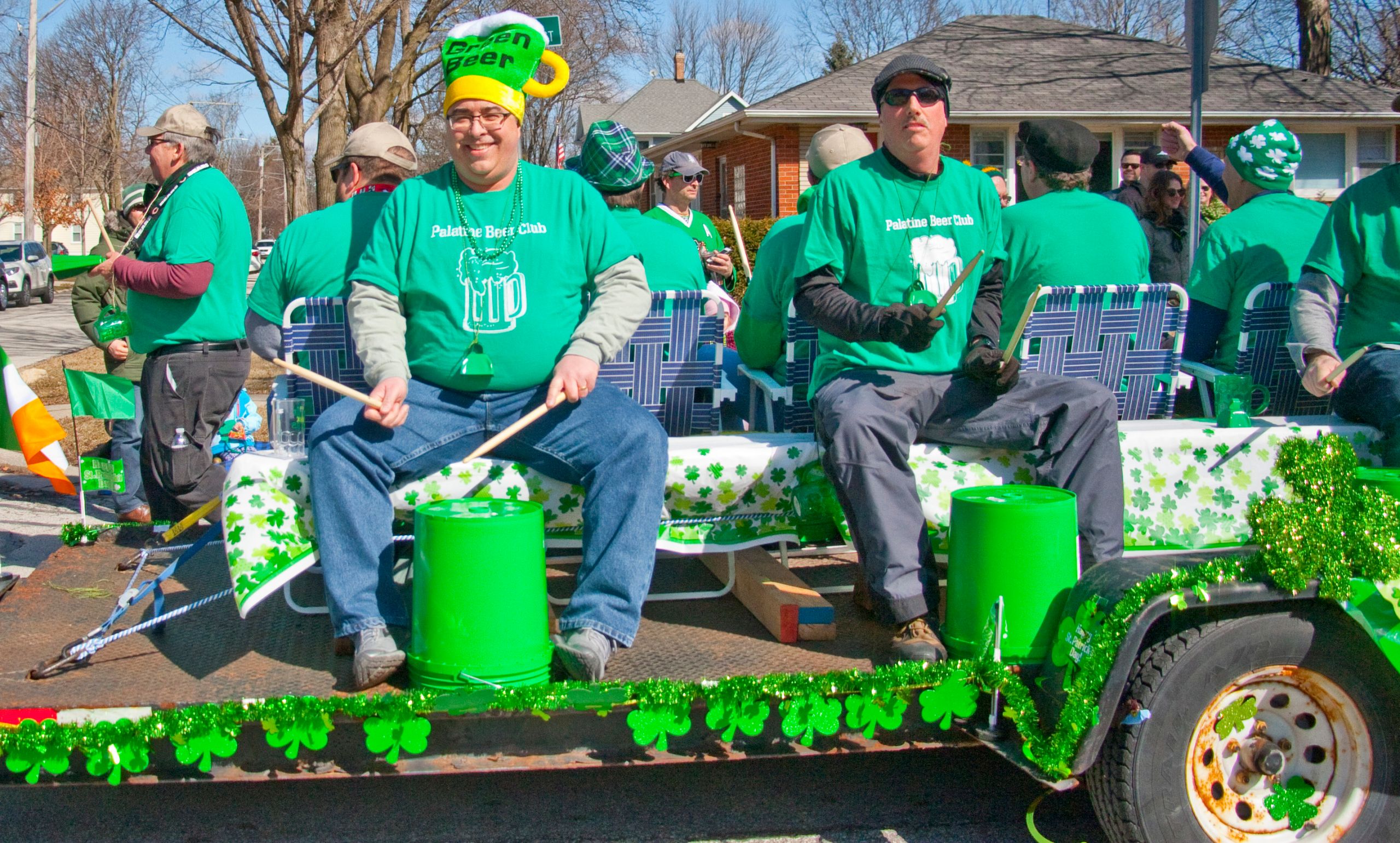 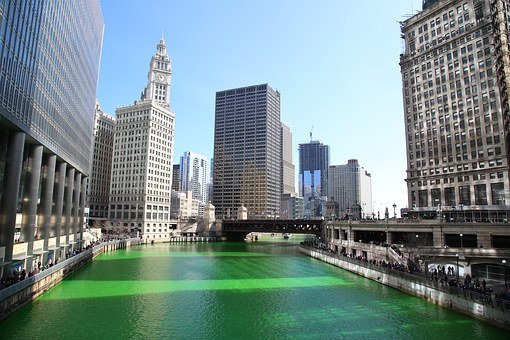