The Standard: Skating Crusaders outplay but fall to St. Rita 2-1.

The Brother Rice hockey team lost its first Chicago Catholic Hockey League game Thursday night against the St. Rita Mustangs. The Crusaders fell with the final score of 2-1 despite outshooting the Mustangs 48-24. St. Rita goalie Michael Menard had an unbelievable game in net saving 47 out of 48 shots.

Senior goalie Edmund Vogrich said, “I think we had a bad start and they took advantage of our mistakes which gave them the lead early in the game.”

The Mustangs would not score the rest of the game.  Through the second period it was still a 2-0 St. Rita leading.

Junior forward Brian Jeffers said, “They took us off our game in the first two periods. They played us very physically and made it hard for us to get any momentum. We were getting shots and opportunities but we could not capitalize.”

The third period the Crusaders definitely pushed the tempo, increased their scoring opportunities, and looked to have found their game. However, they still could not put the puck in the net. St. Rita goalie Menard made some incredible saves and stopped some great opportunities.

It was not until the 4 minute mark in the third period, with the goalie pulled and an extra attacker on the ice that the Crusaders finally put the puck in the net. Junior forward Sean Curtin found a rebound off Menards pads in front of the net and capitalized on the opportunity, making the score 2-1 late in the third period.

The soft spoken Curtin said, “It was honestly just a relief to finally score. We were getting great chances and opportunities but just couldn’t put the puck in the net.” After making the score 2-1 late in the third the Crusaders were called for a tripping penalty and could not score again, making the final score 2-1.

Senior captain and all-state forward Luke Lawrence said, “I thought it was a hard played game by the boys. We ran into a hot goalie and couldn’t capitalize on our opportunities. Obviously not the outcome we wanted. We will bounce back, learn from our mistakes, and get better if we want to make a run for the Kennedy Cup.” 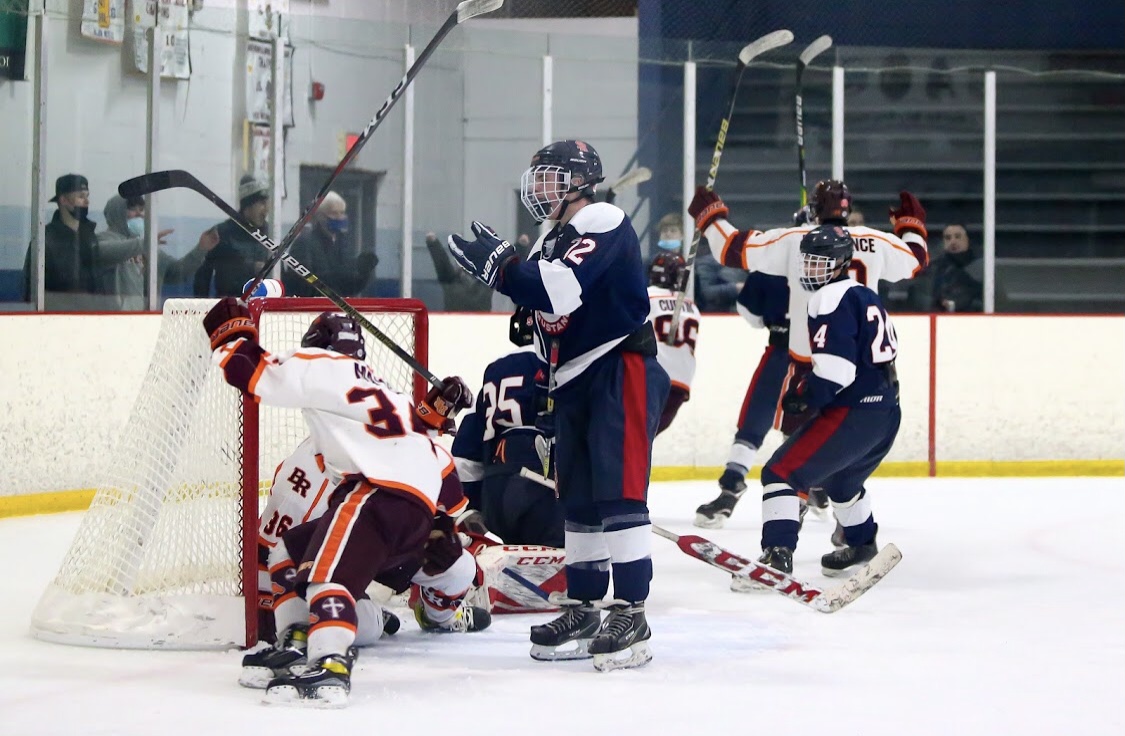 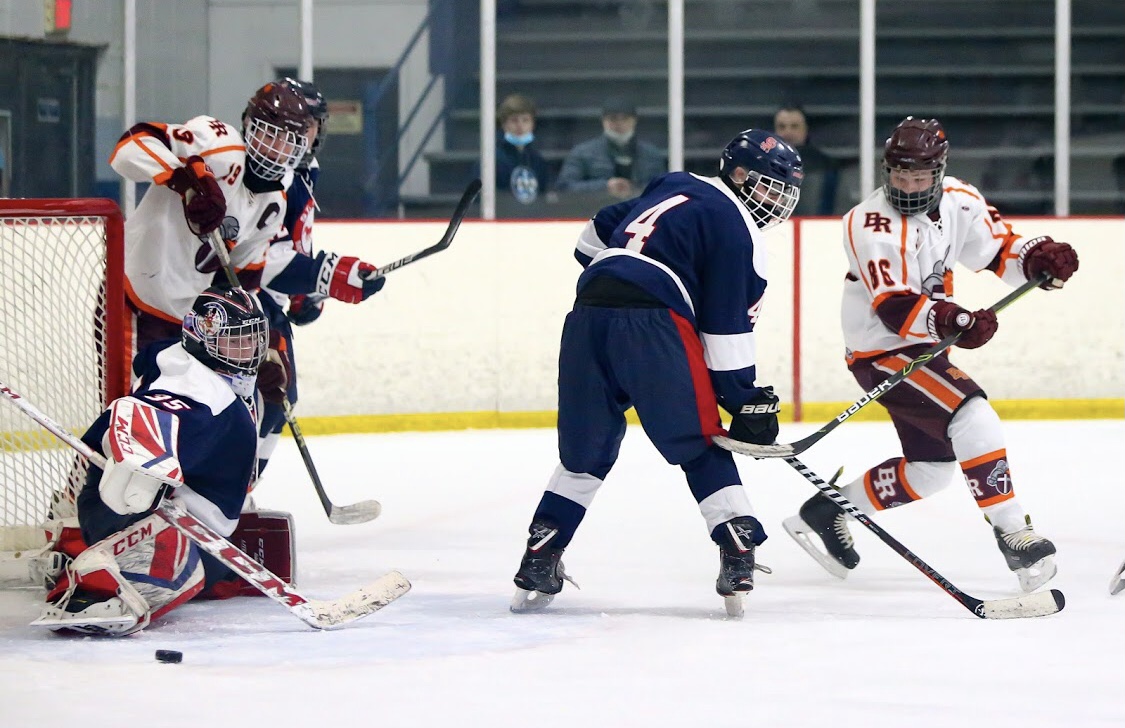 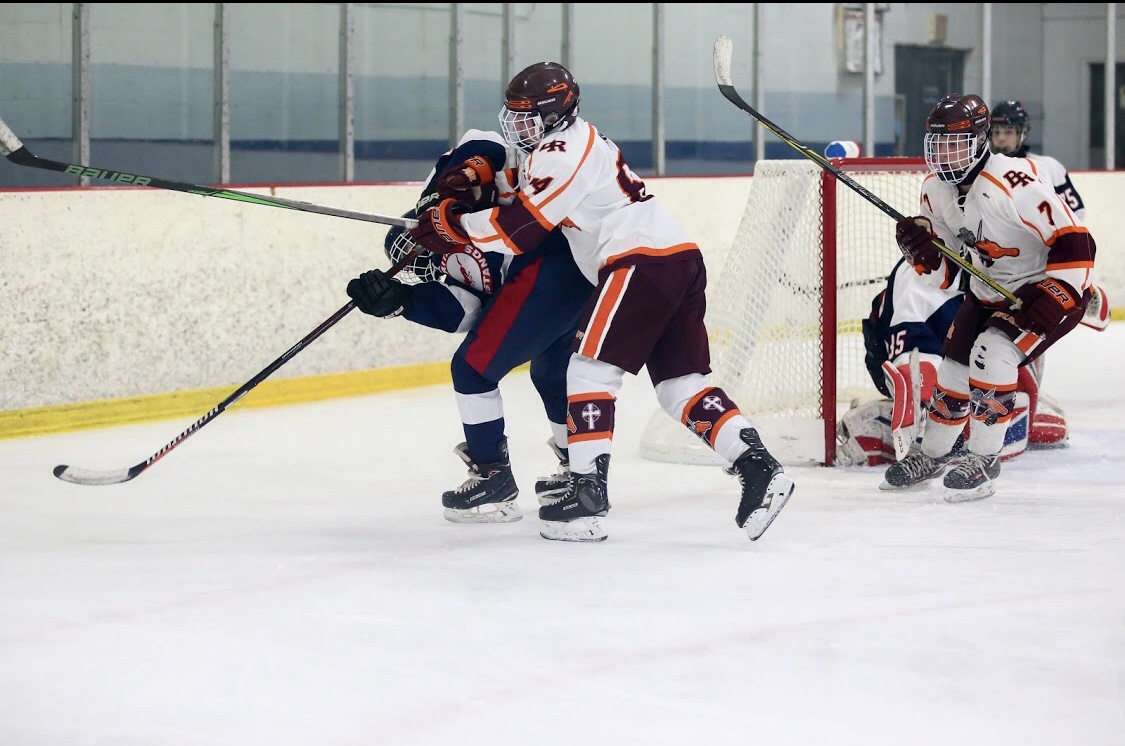