The Standard: Snowmageddon: How I Learned to Start Worrying and Hate Chicago Weather

Greetings my fellow Chiberians! I hope this message finds you well. I am currently writing this from the safety of my igloo manor that I built three weeks ago when a snowplow buried me in the wonderful wintry weather we Chicagoans have become accustomed to.

It is rather lonely here in my cold abode. I haven’t seen my family since Hurricane Jabberwocky washed them away last week. The reason the meteorologists named that storm after the Lewis Carrol poem is because the 250 typhoons we received the week prior used up every name in the English language. So now I just sit here with Jeeves, my snowman butler.

Jeeves is actually the third of his kind to grace Downton Snowy. The first was Frosty. He was kicked out when I realized that he wasn’t smoking tobacco in his corncob pipe. The second snowman butler I created was named Olaf. I was forced to take a shovel to him when he repeatedly insisted that summer is an amazing time of the year.

Perhaps summer is amazing in Alaska or North Dakota, but I remember this past summer when those three volcanoes erupted and that solar flare evaporated Palos Heights. And what did the meteorologists say the weather was going to be for those days?

“Well it looks like today is going to be cloudy with a chance of showers!”

Weathermen and politicians are very similar in the fact that they will both tell you what you want to hear while having absolutely no clue what they’re talking about. But I digress….

Jeeves is now sitting opposite me in the den, drinking a hefty glass of slush. He says once he is done with his drink, he will tell me the story of the great ice queen who was never cold.

I tell him he should just let it go.

And now, dear reader, it appears we must part ways. I hear polar bears trying to pilfer my rightfully stolen Twinkies. So as I go out with my icicle spear to protect my sustenance, I bid you ado and hope that you are in much warmer climates than I am. 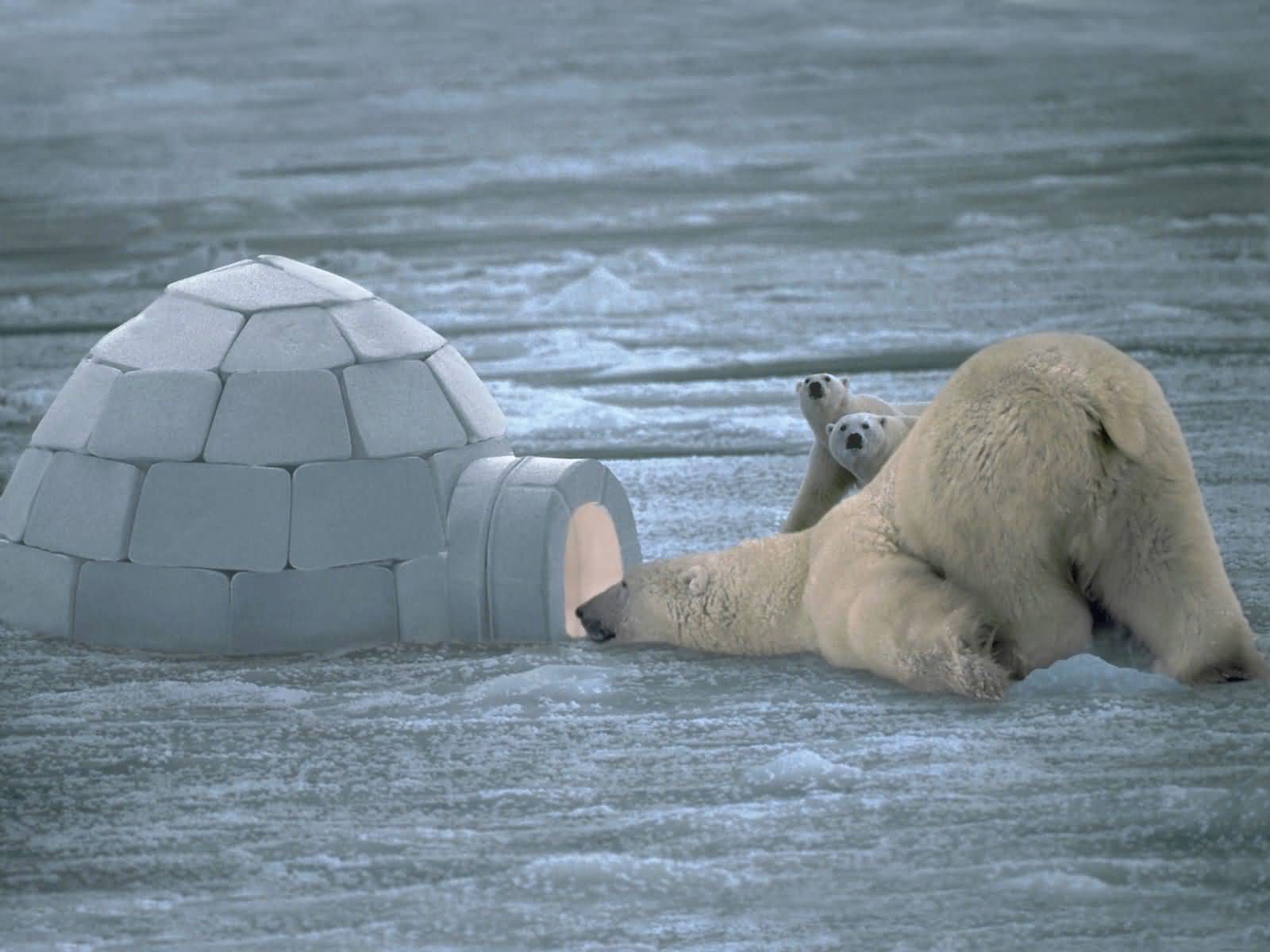