The Standard: Students Clog Pulaski on Bikes As BR Takes on Marist in The Battle of Pulaski

If you drove to the biggest rivalry football game on the South Side of Chicago on Friday, Sept. 22, then you likely saw the army of Crusaders biking their way to 115th Street. If you did not directly see it, you may have felt it in the traffic jam it created. The students were dressed in different Halloween costumes to celebrate the upcoming holiday.

The Crusader Crazies have been active all year, attending games and easily taking space in the opponents’ heads with various chants. This night was no different. The cheers only got louder and louder as Jimmy Hogan and the defense led the Crusaders to a great win. The defense stepped up and held Marist to only 21 points, while Jack Lausch and the offense continued to dominate as usual with a 40 point performance. After starting the game off down 14-0, Rice rallied to 40 unanswered points, each touchdown with its respective hype from the students and fans.

“The fans play a big part in the atmosphere of the games, especially when we are on the road. The fans are able to give us momentum to keep making big plays,” said Hogan. “The Marist student section had more kids, but ours were definitely louder.”

The environment that the Crazies bring with them is infectious. The hype they are able to build around the game seeps into the whole community, which only leads to more excitement. The tradition of students riding their bikes is a fairly recent one, but it already feels like a classic.

Colin Ashley, a senior, compared it to the pioneers on the Oregon Trail. “I think this is how the pioneers felt on their journey west, except we are on bikes,” Colin said. “I just hope the kids younger than us carry on this hilarious ride.”

As any player will tell you, the engagement of the fans makes every aspect of the sport better. Going into the future, Brother Rice students will hopefully stay the best fans on the South Side. 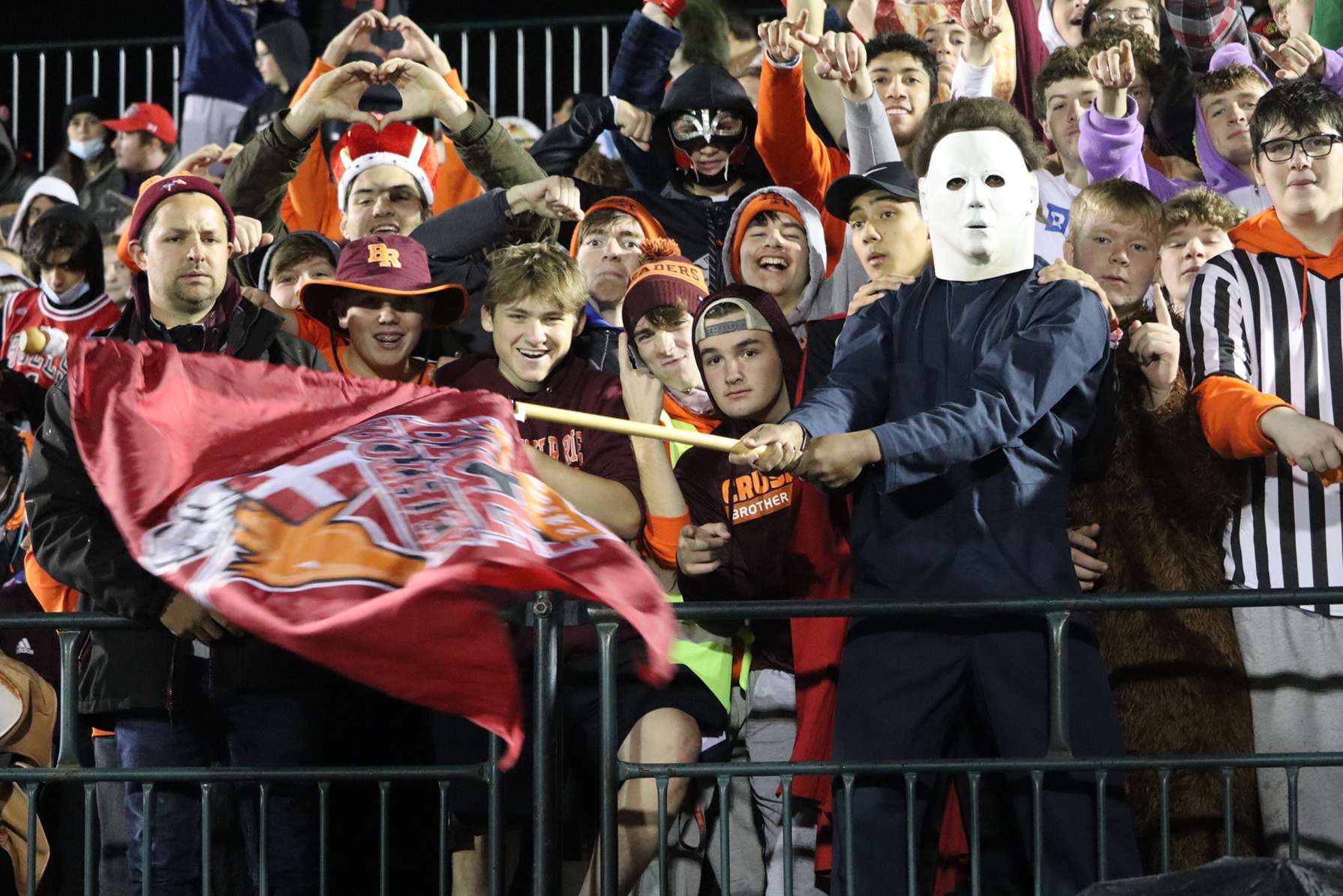 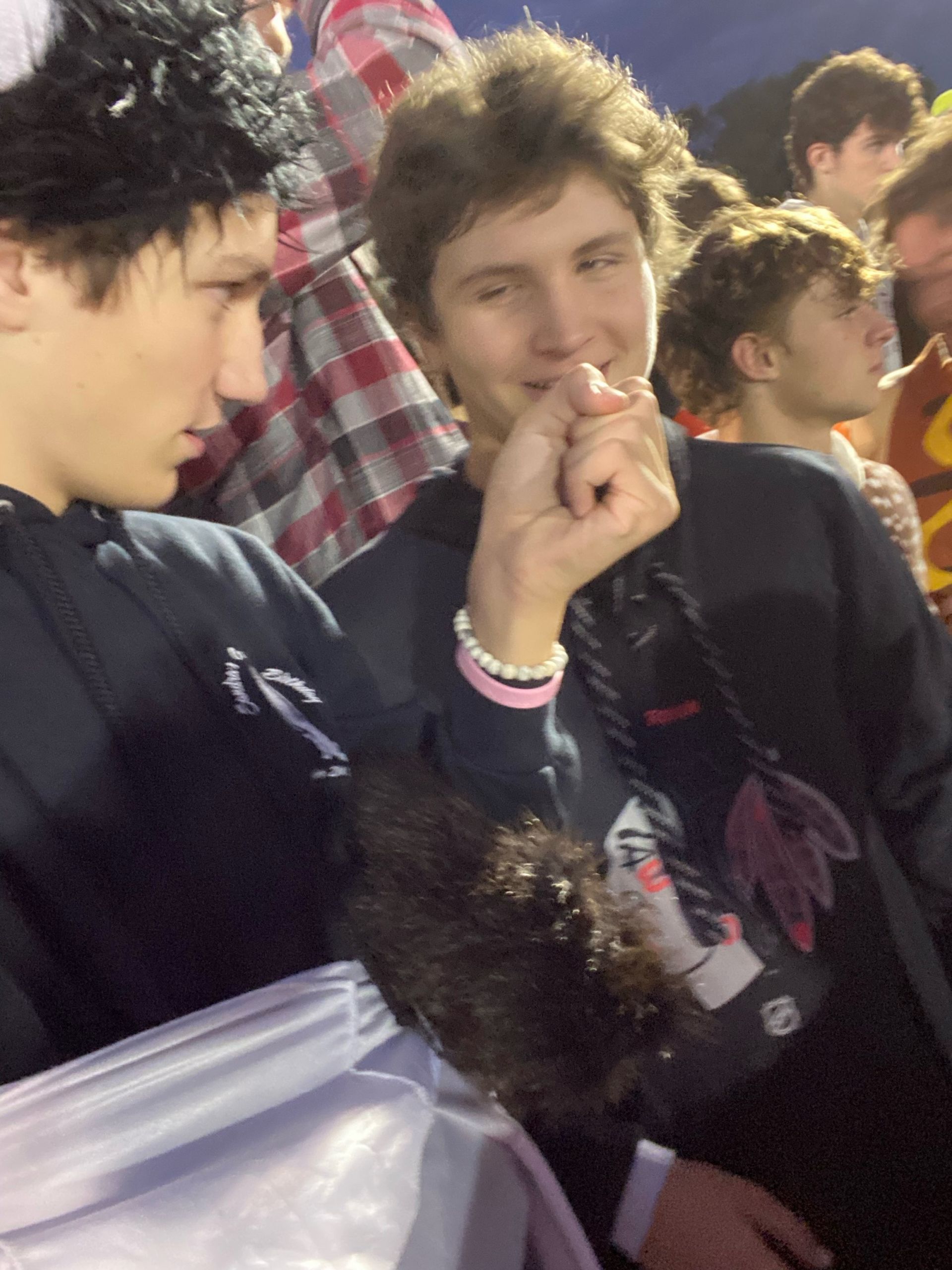