The Super Bowl Halftime Show sponsored by Pepsi is one of the most iconic musical performances on Earth.

During a Covid plagued year, the big event took a different form than the numerous years previous. On a brisk 62 degree evening in Tampa Bay, Fla., The Weeknd was set to perform at Raymond James Stadium.

With 22,000 fans in attendance, The Weeknd opened with his iconic song, “Starboy.” This song took place at the top of Raymond James Stadium, with numerous choir singers in the background on a raised stage. The Weeknd wore a red suit that matched the one he wore in the commercials leading up to the big day.

Senior Charlie Arundel said, “The stage on the roof of Tampa Bay’s stadium was spectacular. It made me realize how much money and effort goes into the halftime show.”

With a brisk transition into the next song, “The Hills,” a large firework display accompanied The Weeknd’s dance moves. The crowd seemed as if they were ecstatic to hear this song, as they were shown jumping up and down with excitement.

The most criticized part of the whole performance was when The Weeknd performed “Can’t Feel My Face” in a very bright mirrored maze. There were numerous background dancers dressed in the same outfits, making it very hard to see where the real singer was. The camera filming this part of the performance was at a point being held by The Weeknd himself. As he spun around in circles, it caused a weird shot and left the audience dizzy.

Senior Will Stubitsch said, “The background dancers who wore masks were very confusing. I was not sure how to feel about it.”

The Weeknd stayed on the same rooftop stage to perform the next few songs, “I Feel It Coming,” “I Saw You Dancing In A Crowded Room,” and “Earned It.” These performances flowed very well after each other. The Weeknd’s mass number of hit songs made it easy for everyone to sing-along.

To finish off the performance, The Weeknd took to the grass of the stadium where he and hundreds of other look-alikes danced to “Blinding Lights.” This was the most energetic and up-beat song out of the night. The light show portrayed onto the field combined with the chaotic dancing made for a great finish to a historical performance.

Although most people seemed to enjoy this performance, some did not. There was a large amount of criticism floating around about how there were no guest artists. Other people believed that there just was not a “wow” factor in this performance.

Senior Matt Houlihan said, “The performance was disappointing but underrated at the same time.”

Whether you were a fan of The Weeknd’s performance or not, everyone can be happy that we were able to enjoy a Super Bowl Halftime Show in a year of Covid postponements. 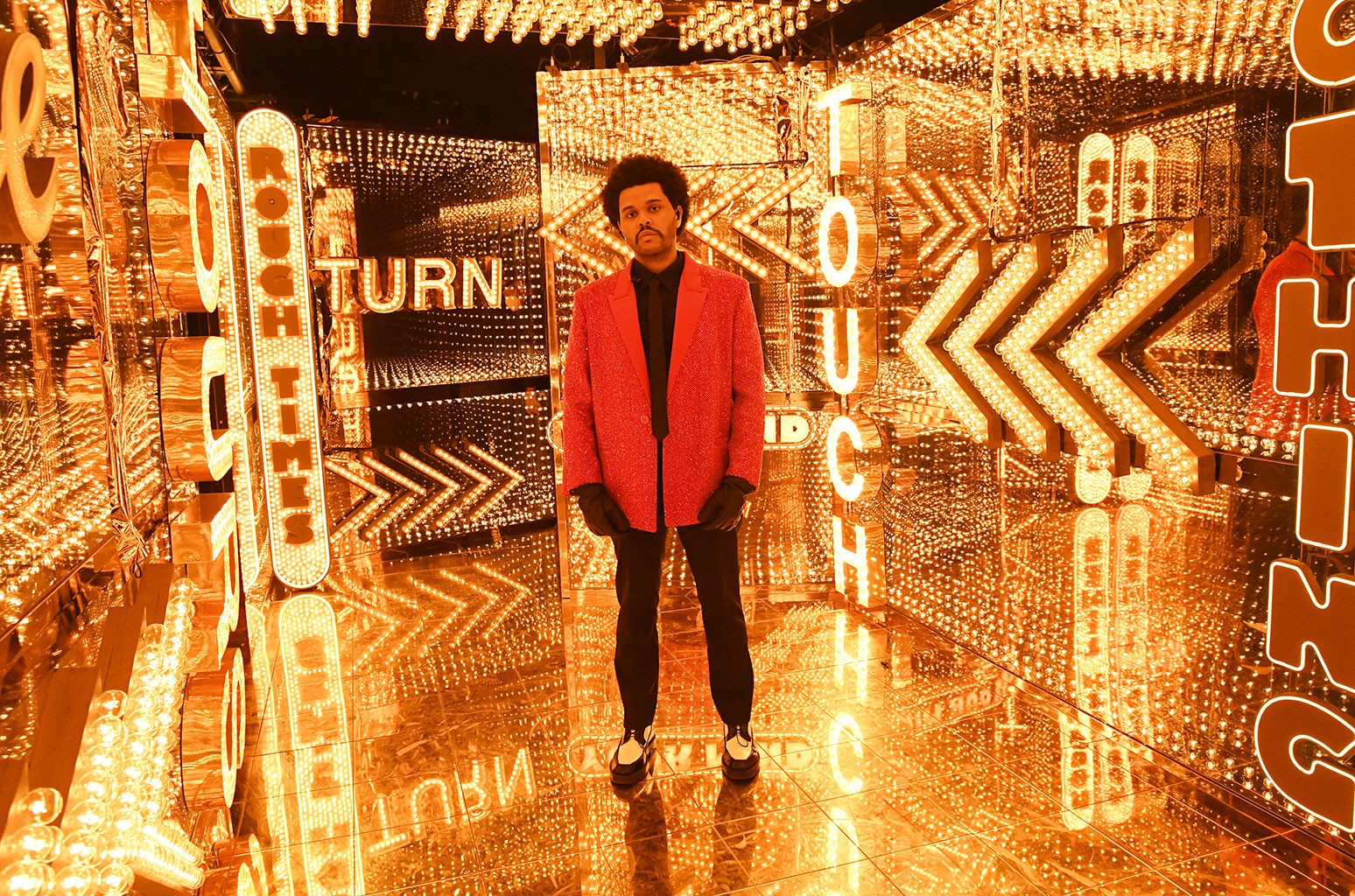 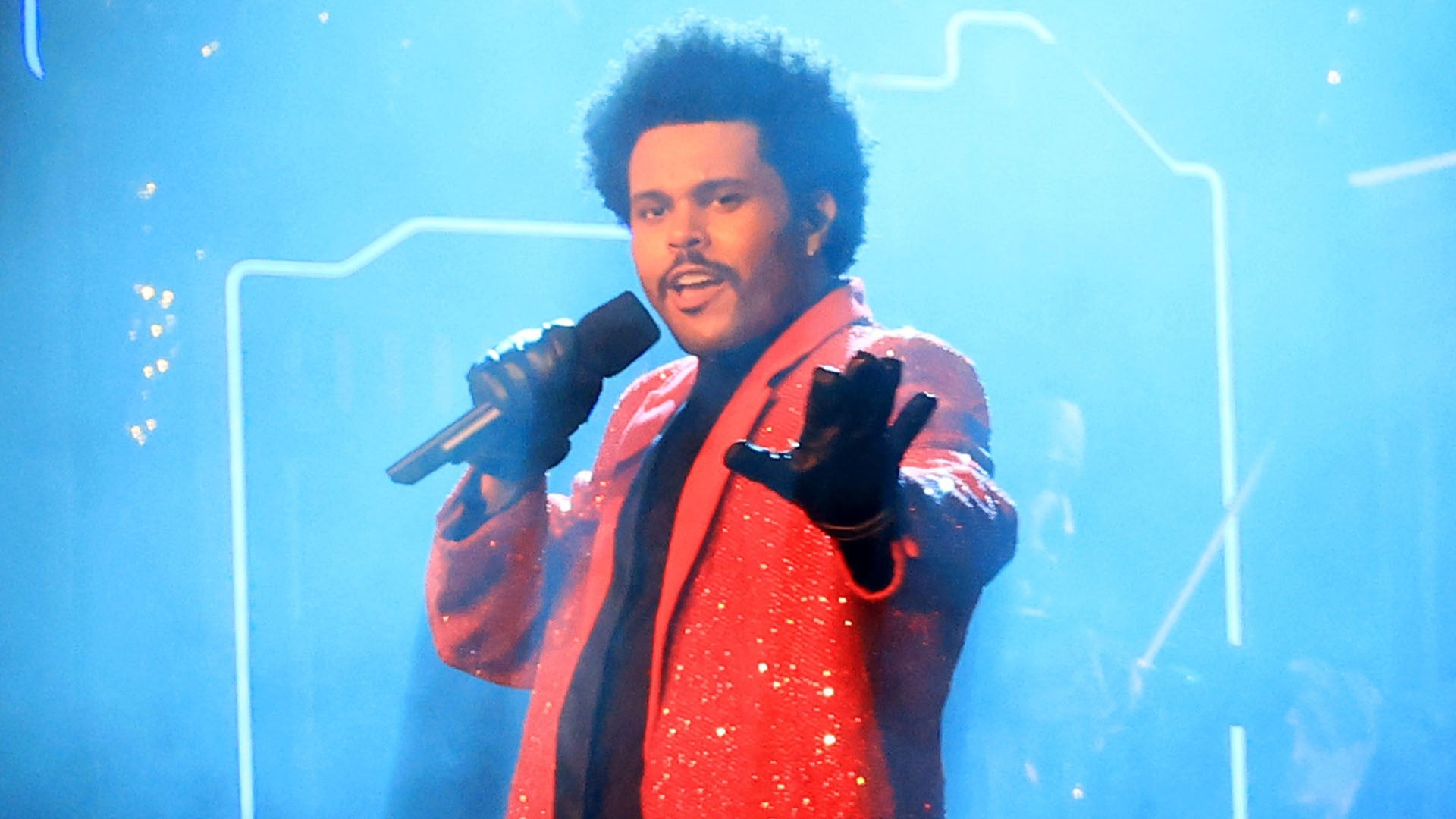 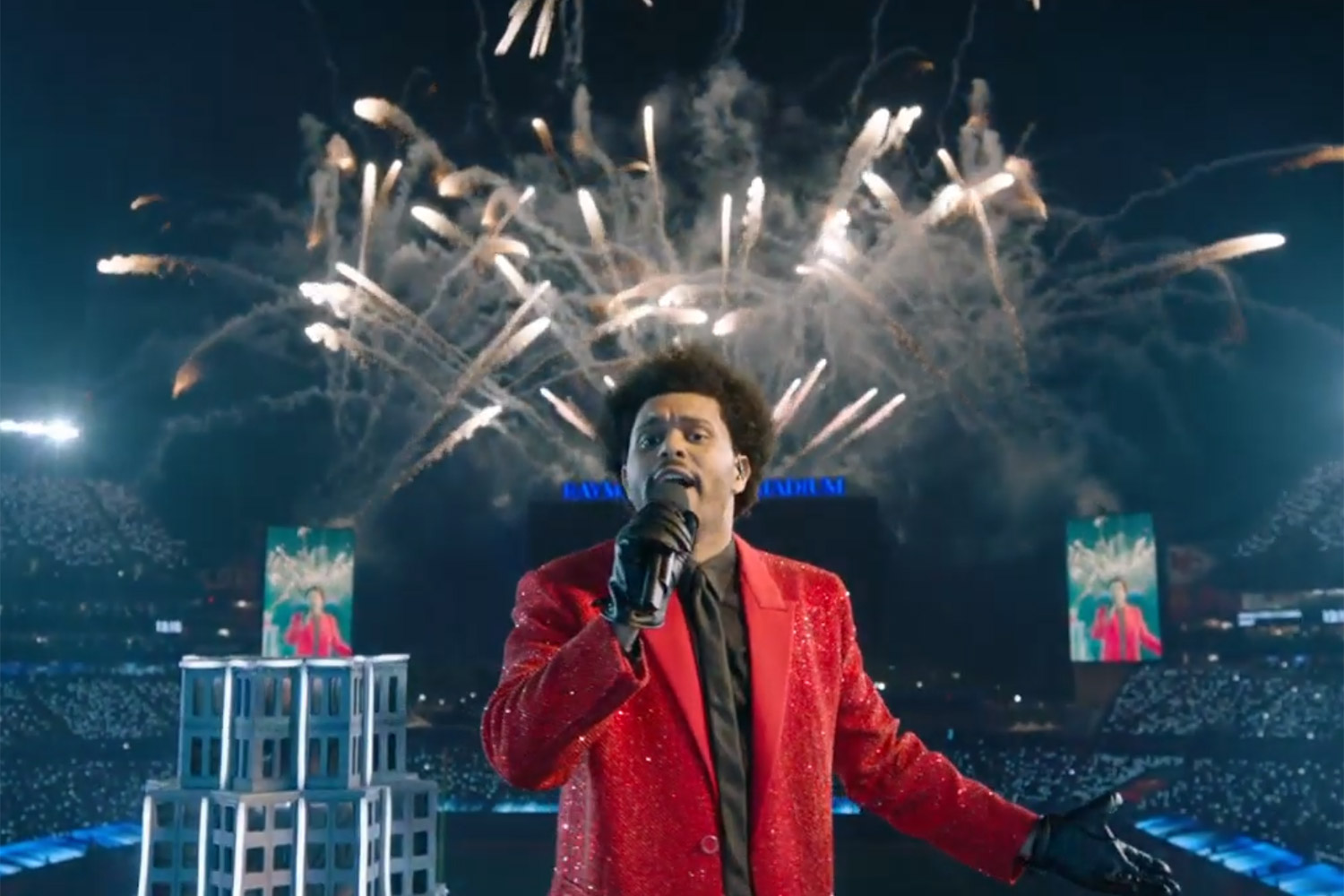