On Saturday morning, the Brother Rice swim team took to the “swamp” to square off with St. Ignatius. The Crusaders were unable to continue the momentum from last weekend’s win against De La Salle, suffering a tough home loss to the Wolf Pack on both the varsity and junior varsity levels. The team now enters the final week of regular season play with a respectable record of 2-2.

Despite the loss, senior star Kiernan Schumacher turned in a great performance, taking first place in the 50-yard and 100-yard freestyle. The senior leader voiced his pleasure with his team’s effort.

Kiernan said, “It was a pretty good meet, and everyone swam well. It was a tough loss, but the amount of points we score isn’t as important as just being able to get out for another meet this year and improve our times.”

Freshman Joe Scarriot said, “It isn’t fun to lose, but I am happy that everyone was able to drop their times.“

In addition, for the first time ever, Brother Rice TV broadcasted the swim meet. This is part of an effort to broadcast a wider range of sports, which will continue with a bowling match against Marist on Mar. 3.

Senior BRTV member Aidan O’Connor said, “It was cool to get out there and broadcast the swimming match. These kids work so hard, and it’s nice to give them some recognition. “

The swimming Crusaders look to end the regular season on a high note when they host Thornton this upcoming Saturday, the final meet before the Metro Catholic Aquatic Conference (MCAC) Championships on Mar. 13. 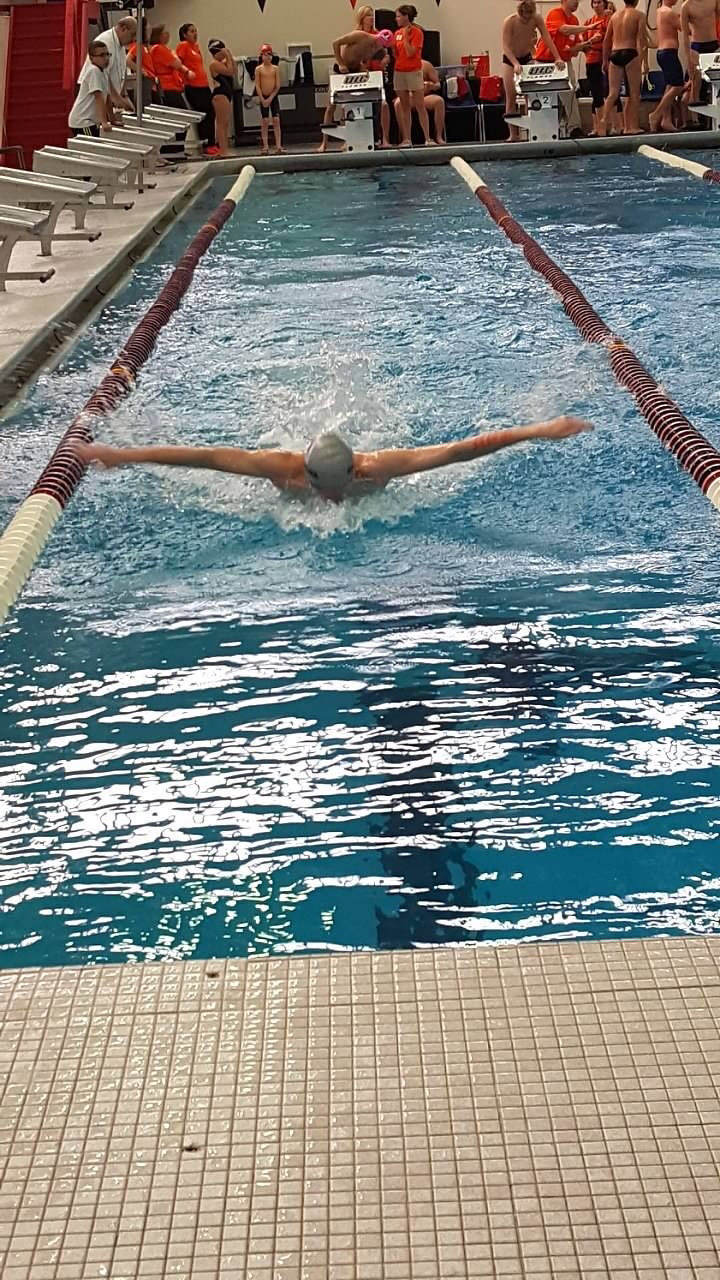 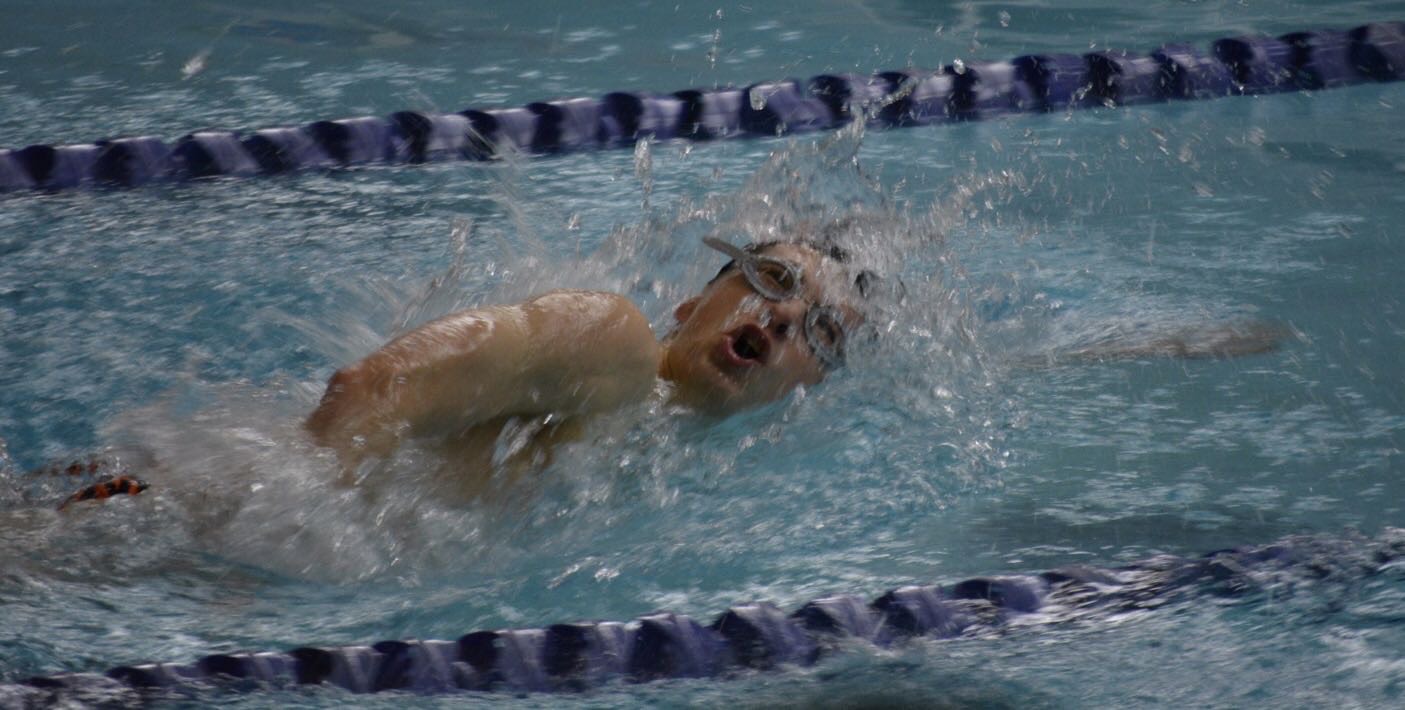 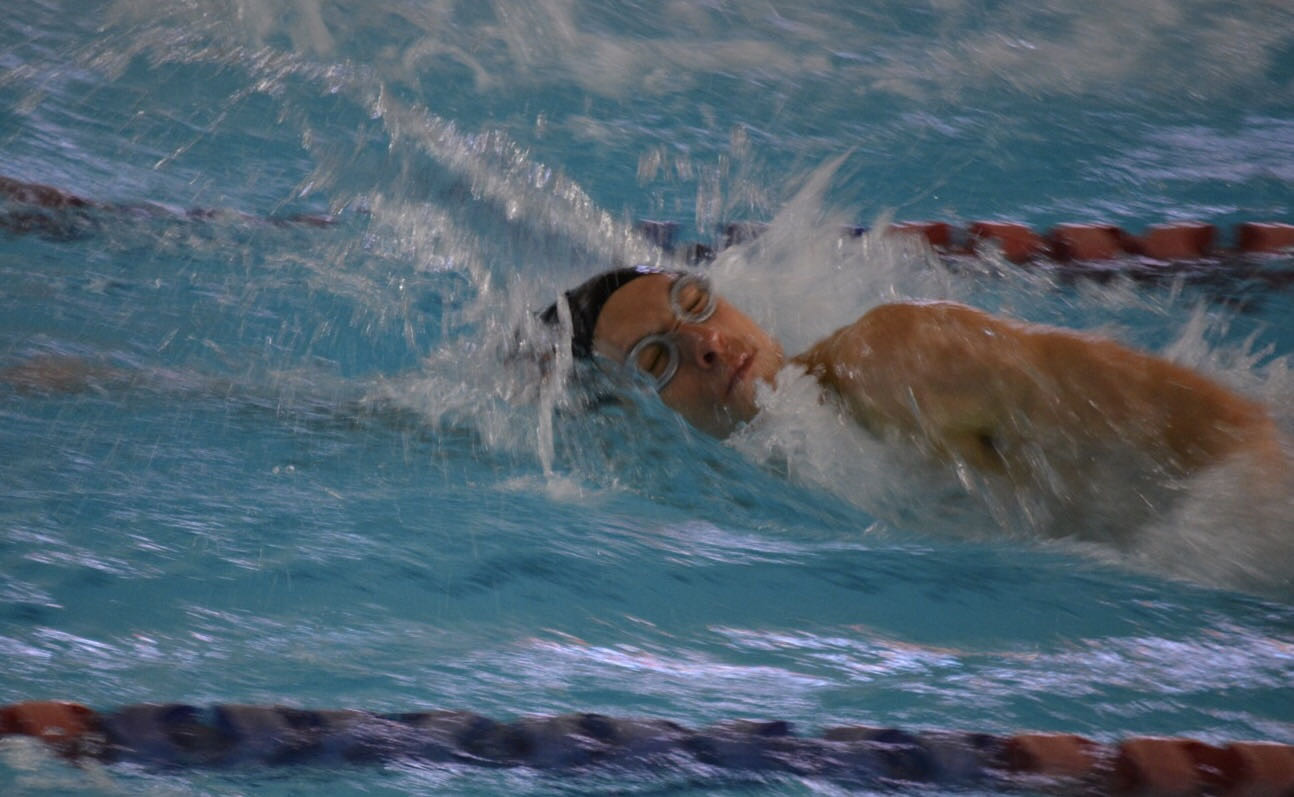