The Standard: Table vs Table

At the end of summer last year, my friends and I were bored and were looking for a quick project to work on. Being as broke as a normal teenager is at the end of summer, we had to find something in the budget.

We decided to build a table.

The last of our money was put into the supplies to build it and on that boring summer day, we got to work.

None of us really were very skilled in building, but as my friend Jake Sullivan said, “It can’t be that hard to build a stupid table.”

After a few hours of blood, sweat, and splinters, we were finally done with our group table. To top it off, we all put our claim on it by spray painting it and then carving our names into it.

But as of recent, one of my so-called friends named Ronan Dolan thought he could make a better one. Which he obviously didn’t.

At lunch he was showing me pictures and telling me, “Look how much better the craftsmanship of our table is than yours.”

If you were to ask me, it’s nowhere near our table.

Marquis Jackson said, “You guys should have a poll of whose table is better to find the actual winner.”

So the poll is on whose table is better: my handmade incredibly artistic table or Ronan’s bland table. 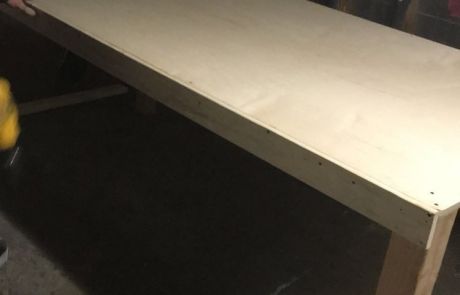 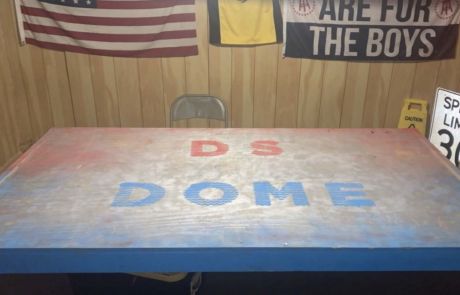