The Standard: Tales from The Drama Club: The Search for a Story

In the wee afternoon hours of Sept. 22, the Brother Rice Drama Club convened to answer a vital questionL What would be this year’s show? At the beginning of the school year, the club meets to welcome new members and to decide on the annual production.

Apart from the rehearsals, pitching ideas for the show is usually a very animated and lively affair, this year was no different.

Even before the initial start of the meeting, ideas began to fly all around Room 204. A few of the pitches provided for ample laughter and understandable rejection from the moderators. Ideas ranged from The Princess Bride to Bill and Ted’s Excellent Adventure.

Disappointment was prevalent for some when longtime hopeful, Pulp Fiction, was shot down yet again. The film was deemed too gory, and undoubtedly too inappropriate for a school play.

As time began to wind down, a consensus was reached for three possible ideas for a production: What About Bob?, Groundhog Day, and Planes, Trains, and Automobiles were the three titles that were triumphant in standing out amongst the fray. In the next meeting, another vote will be taken to see which of the three films will be named this year’s show.

Drama Club Moderator Mr. John Rolence said, “We need to choose a story that is feasible, financially and practically feasible.”

Aside from the lively debate on picking a show, the club also recently welcomed Counselor Ms. Claire Foertsch as one of the new co-moderators alongside Counsel Ms. Leah Brown

Ms. Brown captured the main theme of the gathering: “I think it was very enthusiastic, lots of ideas from all the members.”

The club is still open to all Brother Rice and Mother McAuley students. It’s a place where tomfoolery and silliness are a given, and one where community and friendships are an integral part in the grander scheme of things.

It is very evident from this meeting that this year’s production is going to be another success for the Brother Rice Drama Club. 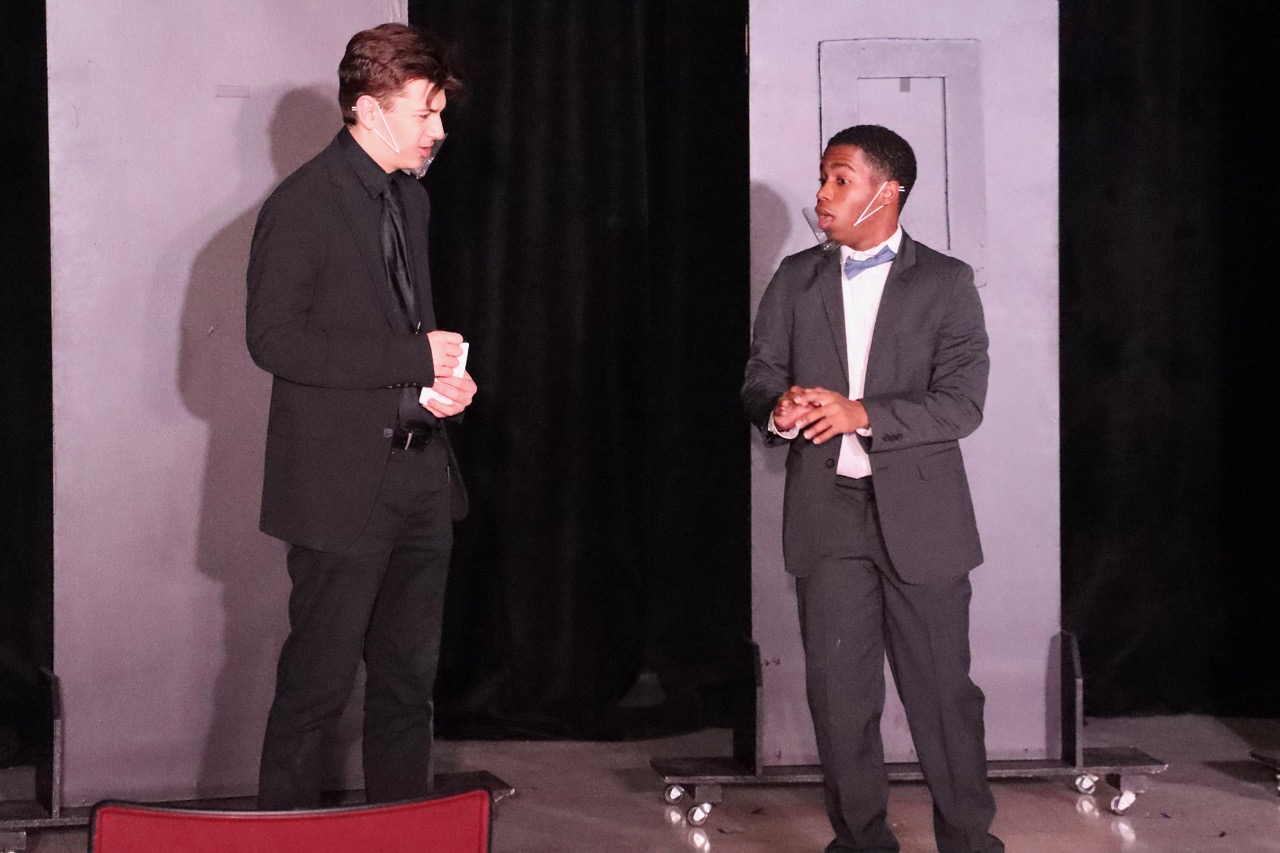