The Standard: Terror and Intrigue in BRDC’s “The Twilight Zone”

Picture, if you will, a single door in the center of a stage. Imagine, if you will, a man opening that door and beckoning you into a fantastical dimension between the realms of light and shadow, a dimension not only of sight and sound, but also of mind. It is a dimension where strange howls emanate from a castle, where a man combats the voices of a doll and his own mind, and where a salesman yearns for success and the ability to evade an unstoppable adversary. It is a dimension that we in the Brother Rice Drama Club call “The Twilight Zone.”

That’s right ladies and gentlemen! The Brother Rice Drama Club is back to put on the show to surpass all shows!

Although the efforts of the club were hindered when the statewide lockdown hit, we have pulled out all the stops to create a memorable show that will tickle your Halloween horror itch and maybe even keep you up at night.

When asked about why people should come to view this production, Drama Club Moderator Mr. John Rolence said, “These guys have worked too long and too hard to not put this show on.“

Senior and student director Chris Valles said, “The Drama Club has been working so hard to bring a glimpse of magic into everyone’s lives during this troubled time. I think people will really enjoy this show, an absurd show for an absurd time in history. Even through our ups and downs, our mission has remained clear: to put on an amazing performance, one for the angels.”

Junior Dana Alexander, making his Drama Club debut as David Ellington and Lew Bookman in “The Twilight Zone,” said, “I think this is a frightful show that will scare you, but also warm your heart a little bit. It’s something I really think we need right now.”

So, if you wish to brave the damp and dark corridors of a hermitage with a dark secret, if you wish to listen to the sinister threats of an innocent doll, and if you wish to learn how to truly cheat death itself, don’t wait! Buy tickets while they are still available!

The Twilight Zone has finally crossed over into our dimension. The real question is, dear reader, are you brave enough to enter it? 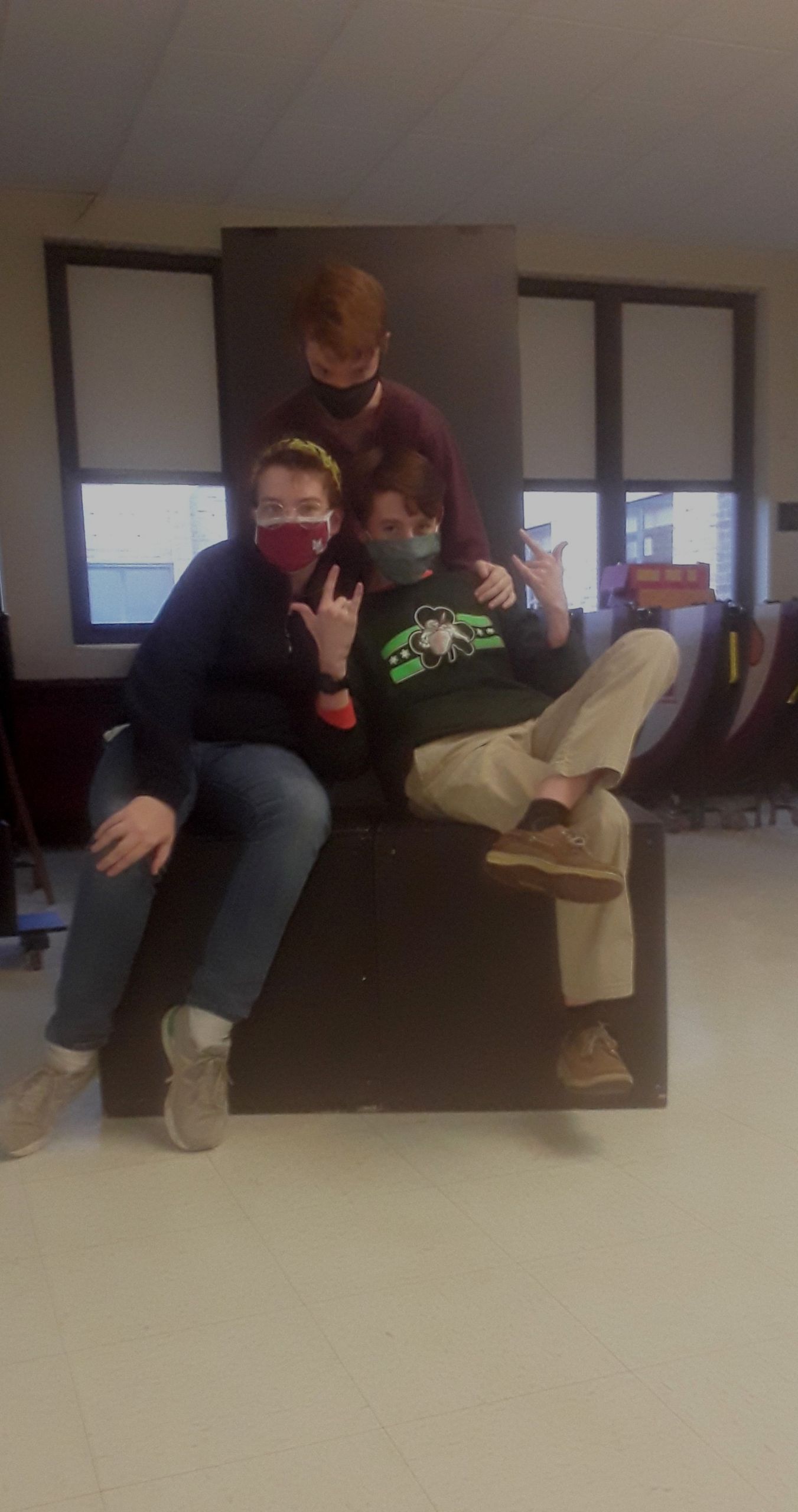 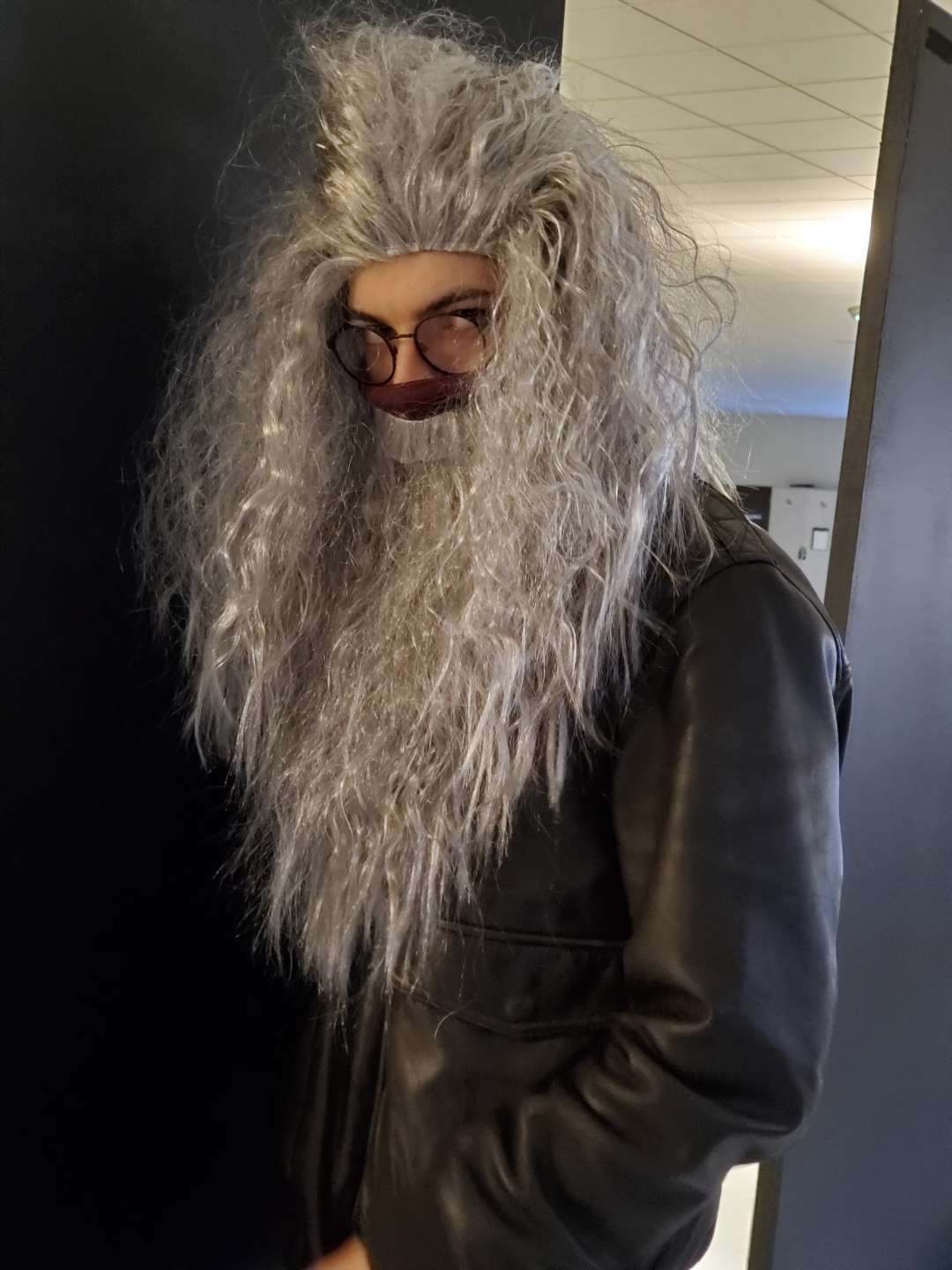 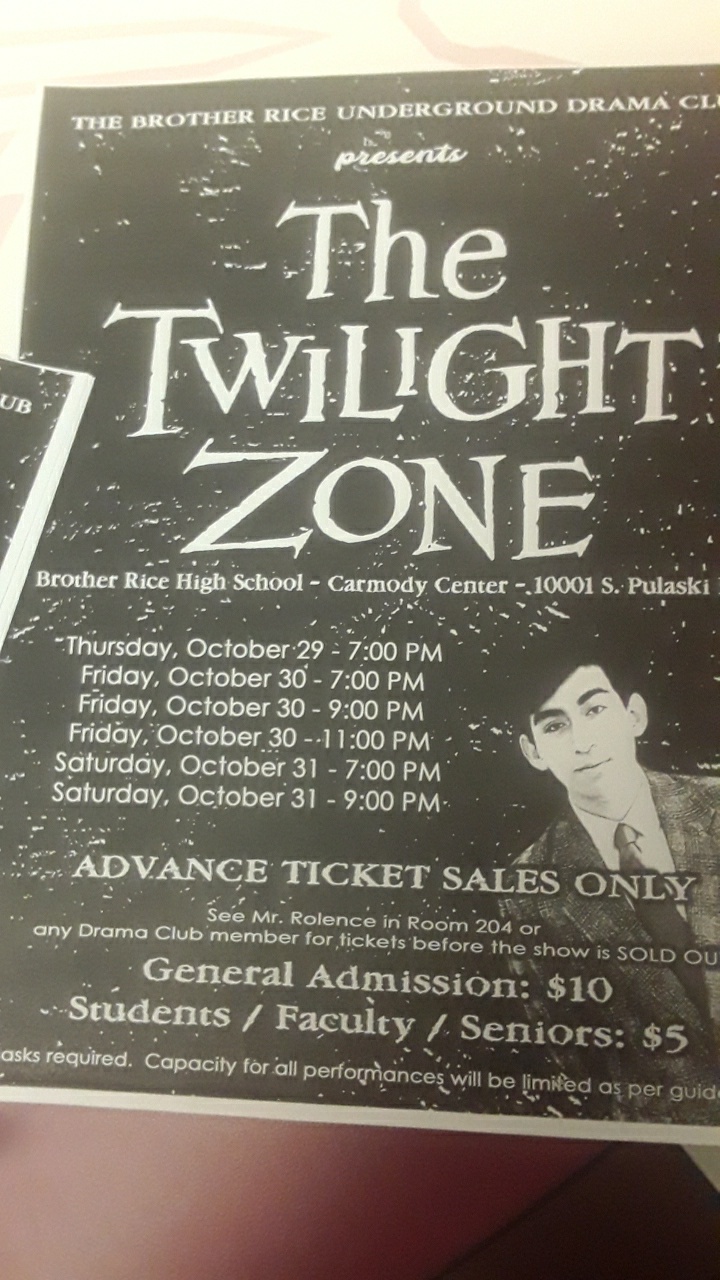 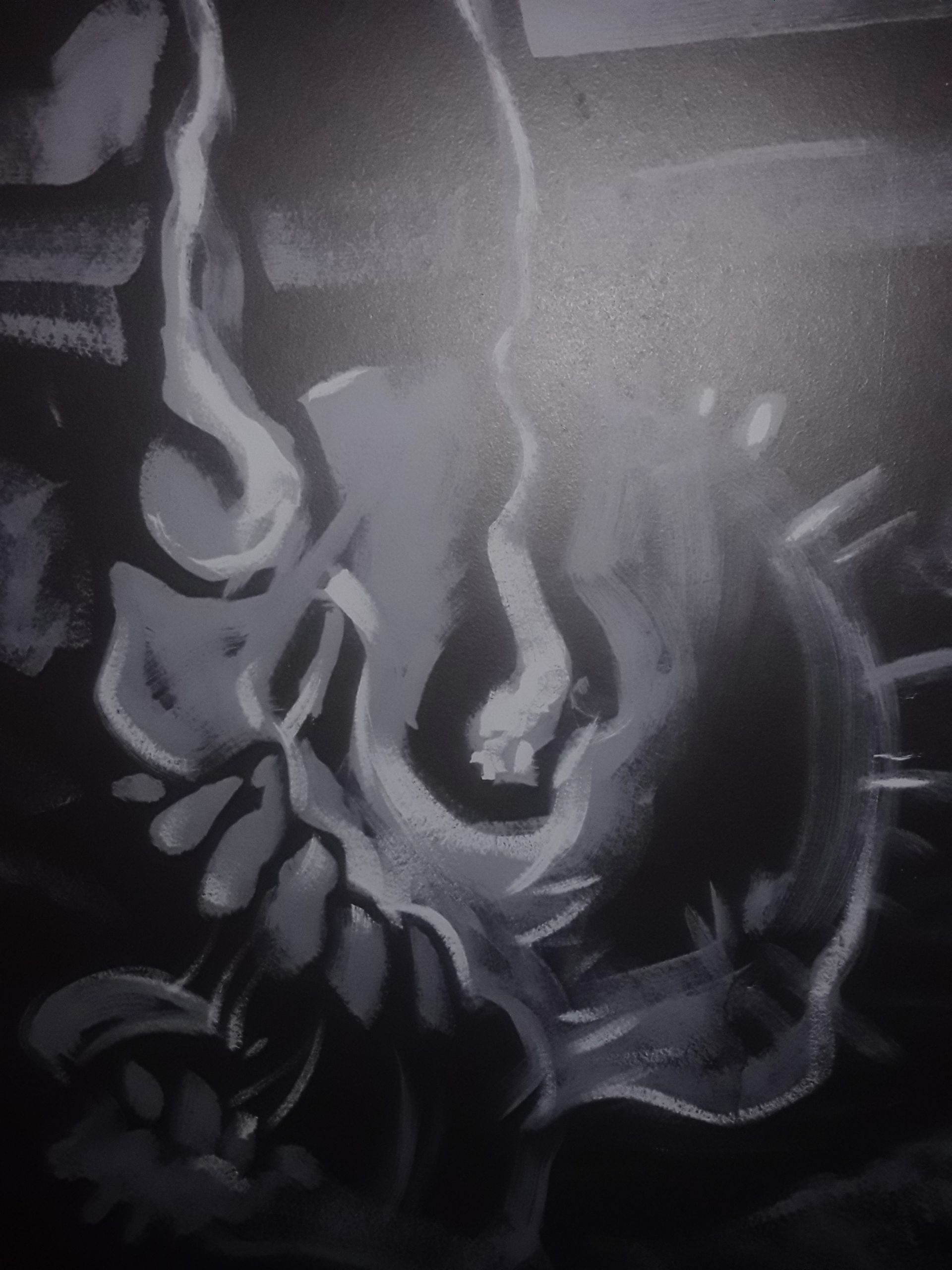 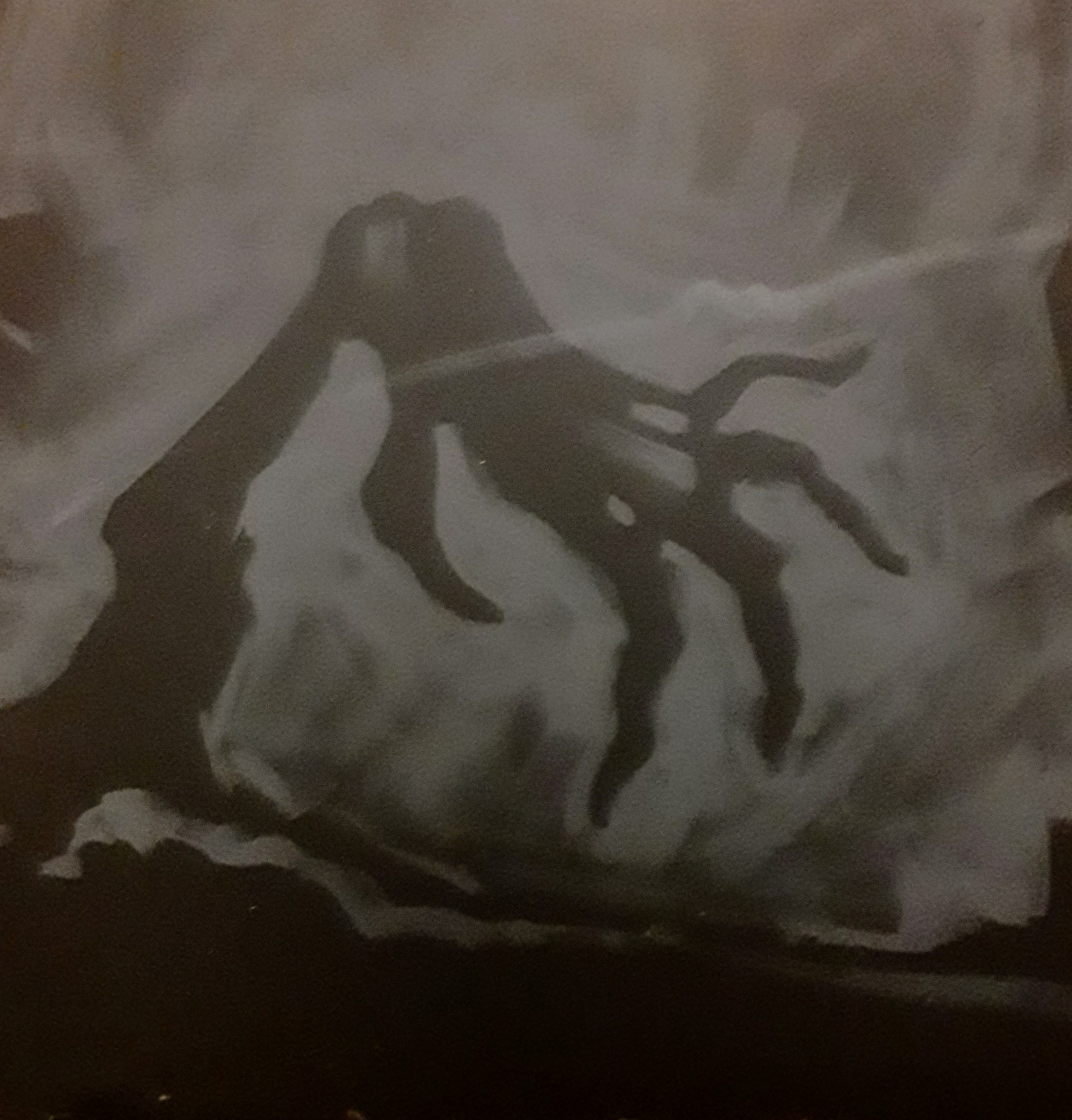