The Standard: The Battle of Pulaski: Rugby Edition

This past Friday the Brother Rice Rugby team faced off with the Marist Redhawks at Tom Mitchell Field. The final score of the match up was 12-12 resulting in a tie.

The weather at kickoff consisted of sleet which covered the field in slush. The temperatures were also very frigid and affected much of the play throughout the night.

Junior forward Nick Dorn said, “It was challenging to run and make plays while the temperature dropped and as the field became soaked.”

The game started off with both teams moving up and down the field for a while. This led to a Marist score and kick which put them up 7-0.

After more of a defensive battle towards the end of the second half, junior forward Henry Ivers made a run down the sideline for a score of his own.

“I was as aggressive as I could be on defense, and offensively, I was able to find holes in their defense and exploit them,” said Ivers.

At halftime the score was 7-5 Marist.

About ten minutes into the second half, junior back Jack Welniak also took the ball up the sideline for a score, which gave Brother Rice the lead 10-7. Welniak was also able to convert the kick which gave Rice the lead 12-7.

“I was able to succeed in the game because of the work I put in during the offseason when no one was watching,” said Welniak.

More struggles continued offensively for both teams with the weather. Both teams struggled to get their offense going and being able to pass the ball around.

However with a minute left in the game, a Marist back took the ball to the corner of the endzone and scored, which tied the game at 12. Marist then had the opportunity to win the game with the kick but the attempt failed.

The Battle of Pulaski resulted in a tie. 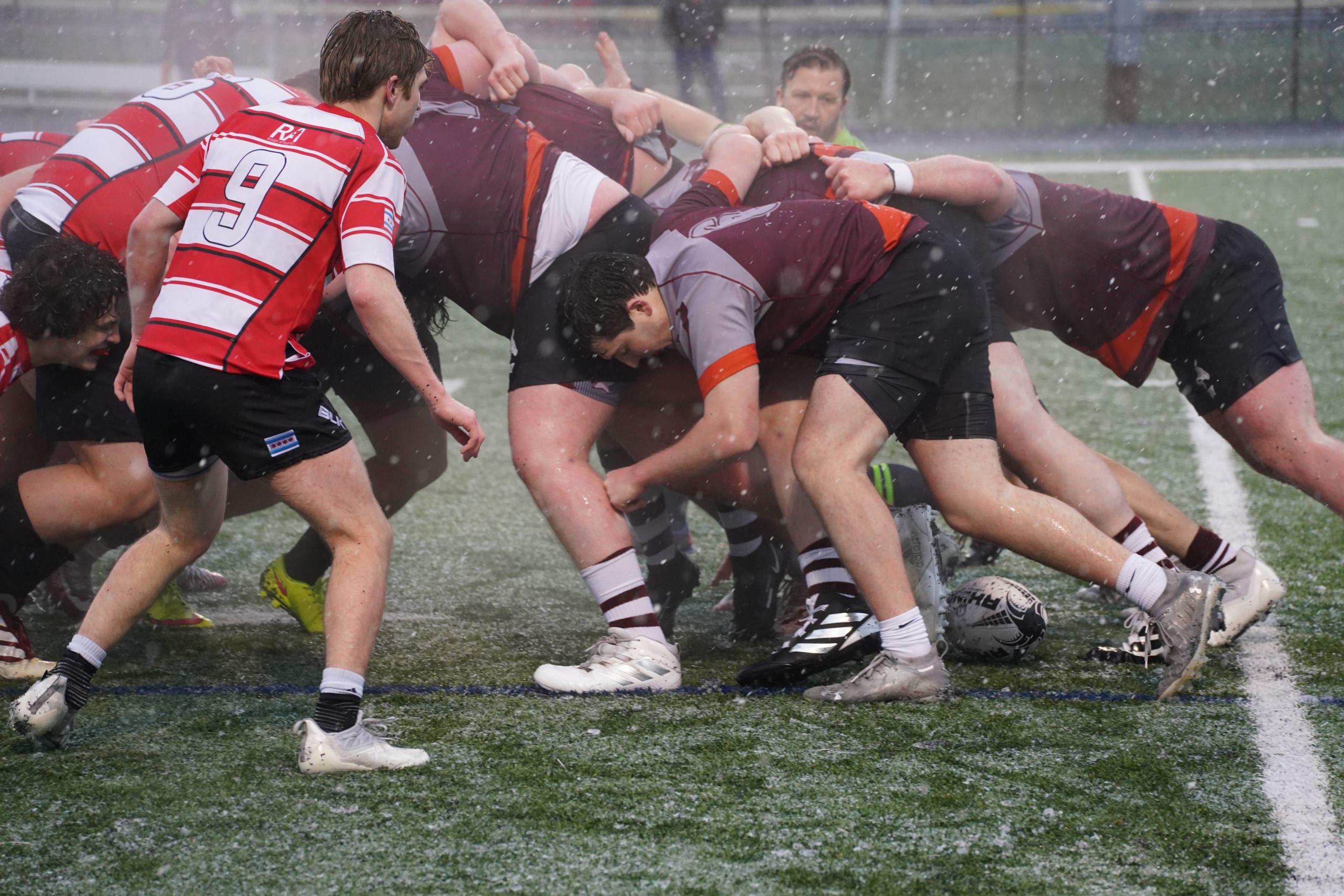 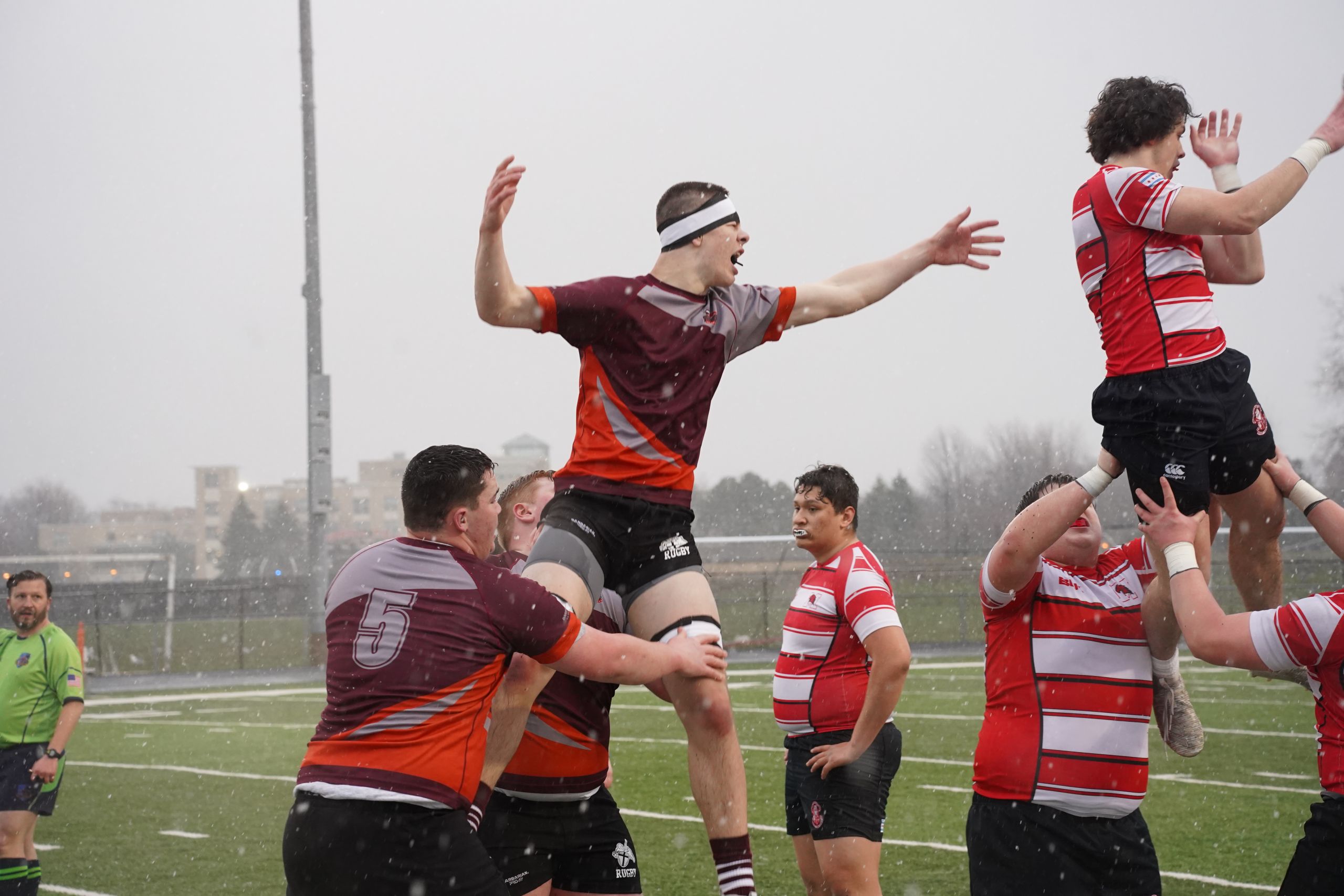