The Standard: The Book of Badke

The year 2021 marked Coach Brian Badke’s end to his coaching career at Brother Rice. Badke has held the position of head coach for the past ten seasons. Although the Crusaders fell short of a state championship, it was certainly an outstanding final season for Coach Badke.

Coach Badke was a 1992 graduate of Brother Rice and a 1996 graduate of the University of St. Francis. He was quite the athlete making all conference in football and all American in baseball. After having an extremely successful athletic career, Badke decided to start coaching football.

The year 1996 marked Badke’s first year in the coaching world. He served as assistant coach at his alma mater, St. Francis. When 1998 rolled around, Coach Badke decided to move closer to his home town and coach at St. Xavier. Here he served as assistant coach and special teams coordinator for over 10 years. He was also a part of the 2011 NAIA National Championship team at St. Xavier.

Finally, 2012 brought Coach Badke back to his true home, Brother Rice. Here he served as head coach for the first time and loved every moment of it. After coaching in college for almost 20 years, Coach Badke brought loads of experience to Brother Rice.

Coach Badke explained why he started coaching: “My dad, grandfather, and many other relatives were teachers and coaches.  I wanted to continue the family tradition and become the 3rd generation of CCL league coaches in our family.  I love to compete and teach kids the game of football but more importantly the game of life.  I was fortunate to play for two legendary coaches, Tom Mitchell at BR and Gordie Gillespie at St. Francis. They were such great coaches, but also great men that I have wanted to try to emulate those guys the best I could in my own way.”

Coach Badke also went on to explain his toughest years of coaching: “The toughest year of coaching was probably my first year as head coach, not being a head coach before and all the intricacies brought upon me. I don’t think people understand what it takes to work as a head coach in a premier school and program like BR until you go through it.  Another challenge was developing a culture that our student-athletes wanted to be a part of. It takes a lot of time, hard work, and dedication by your coaching staff, players, and administration to help create a program players want to play for.”

Brian Badke has certainly lived up to those he looked up to. Coach Badke elevated Brother Rice over his 10 seasons and carried the legacy of his role model, Tom Mitchell. To sum up his career stats, Badke has coached seven state qualifying teams, one state runner-up, two state semifinalists, two Catholic League Blue champions, and has won coach of the year twice in his career.

Even though Coach Badke does not have a state championship under his belt, his career was a remarkable success. Badke has transformed Brother Rice football into a platform for students to become outstanding football players, and even better men. Brian Badke has set a standard that will be difficult to surpass. Brother Rice wishes the best of luck to Coach Badke family for how much they have done for Brother Rice. 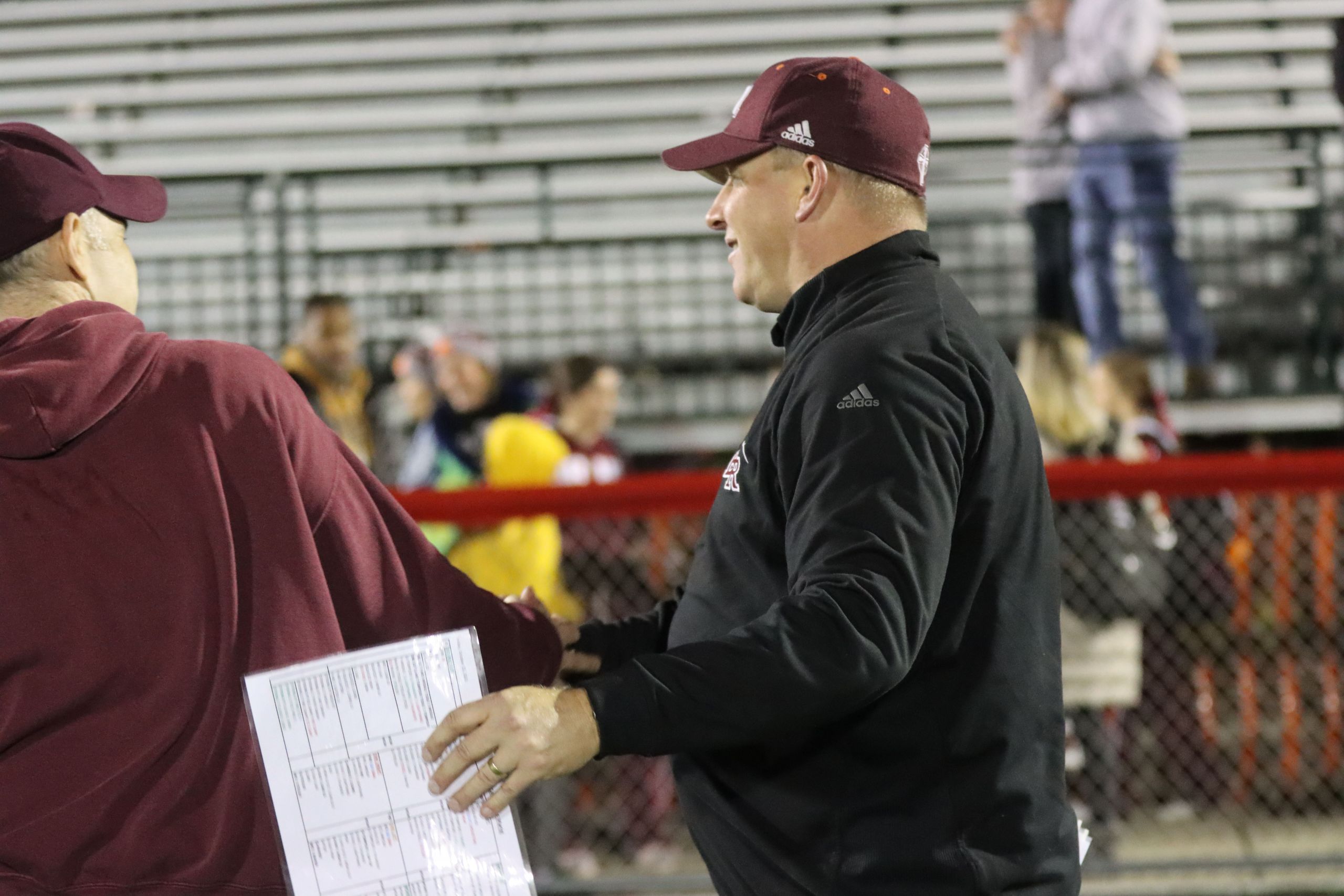 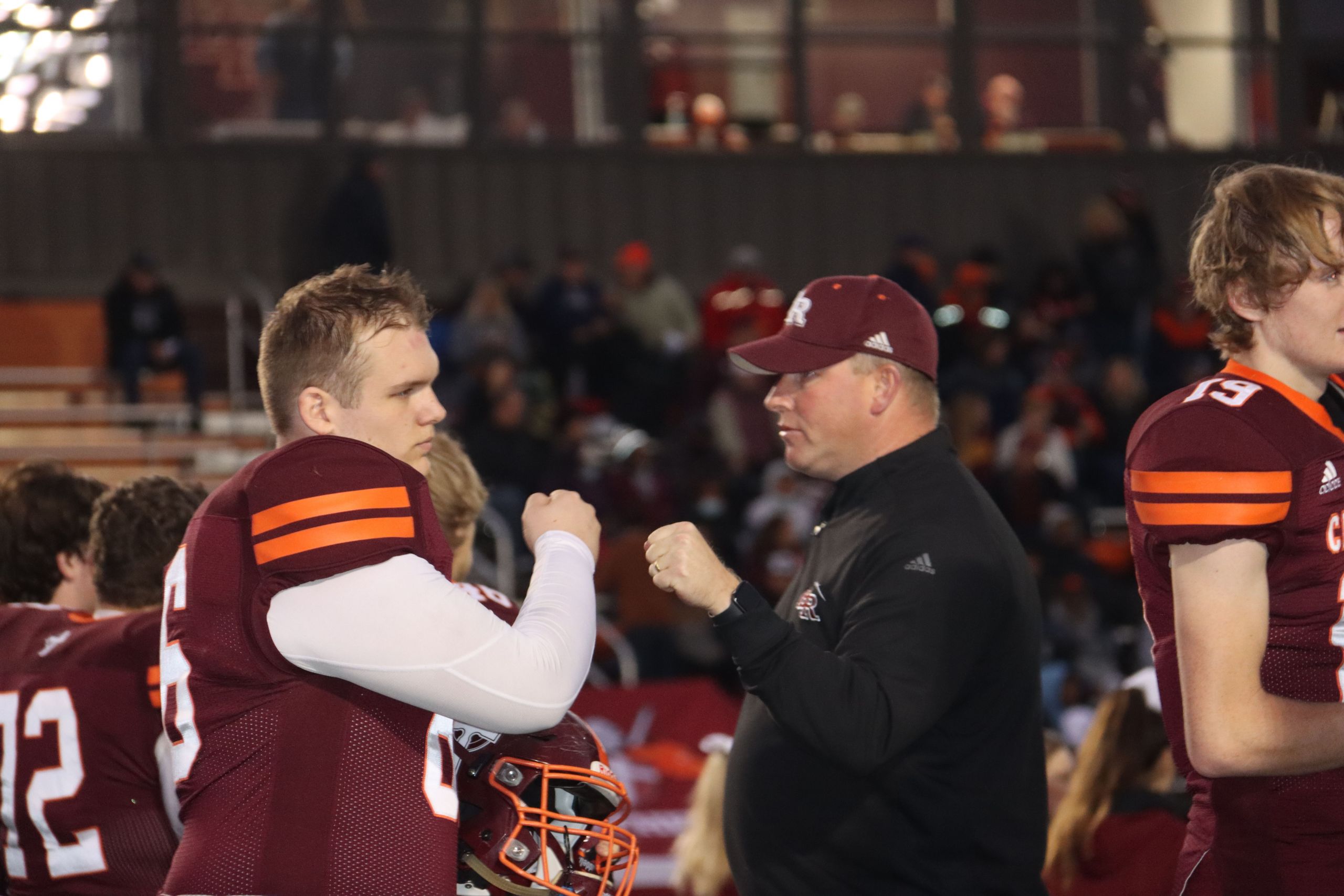 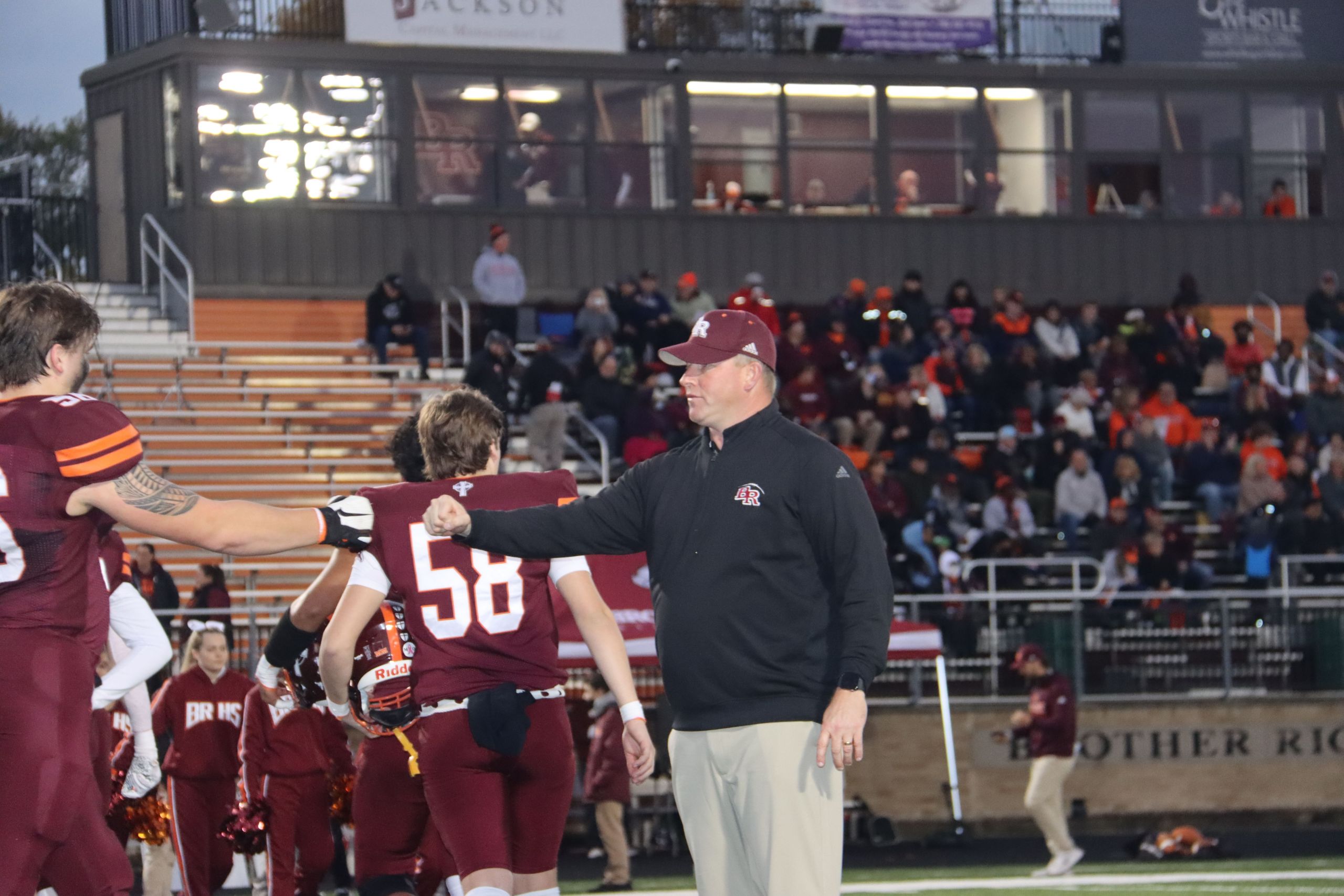 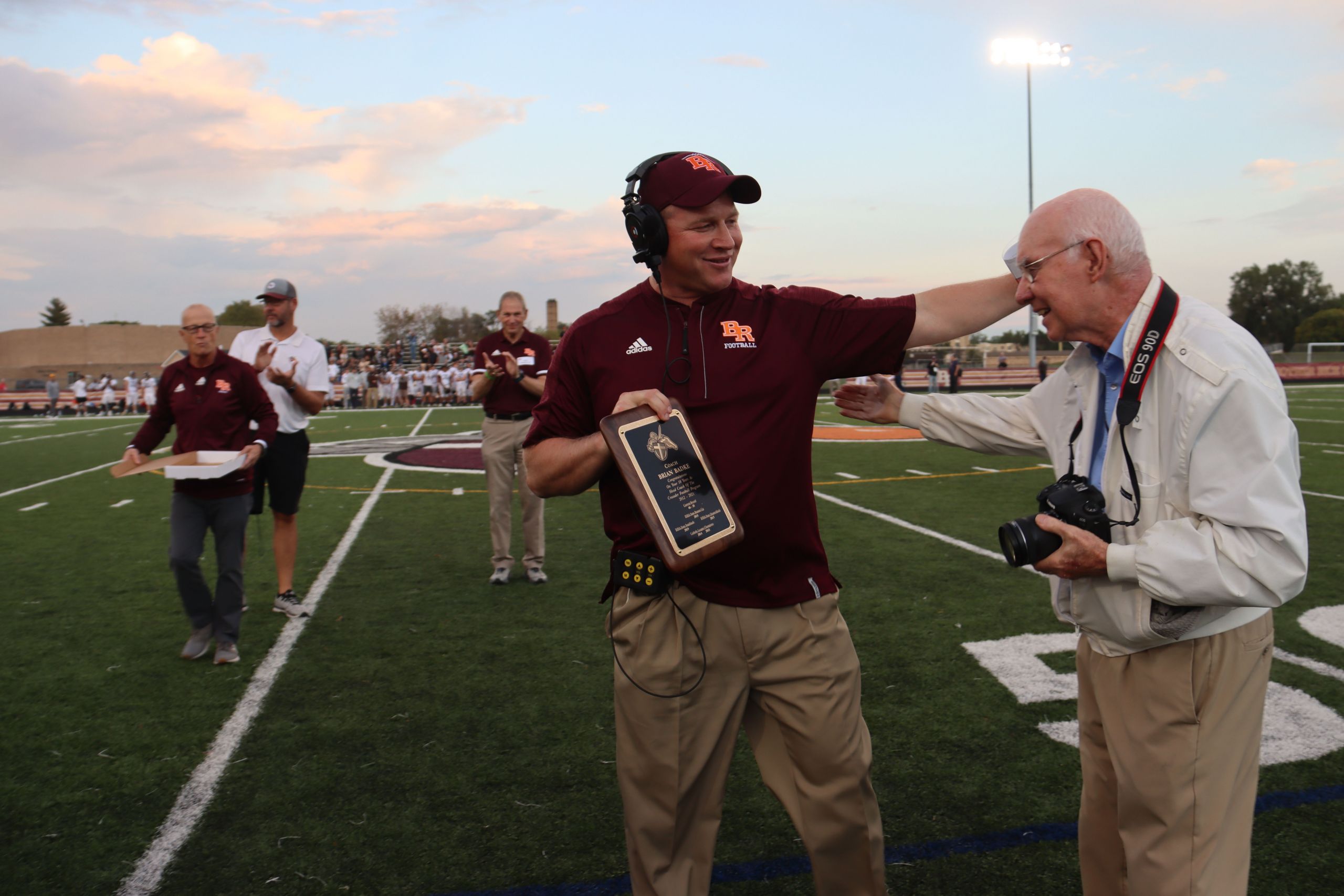 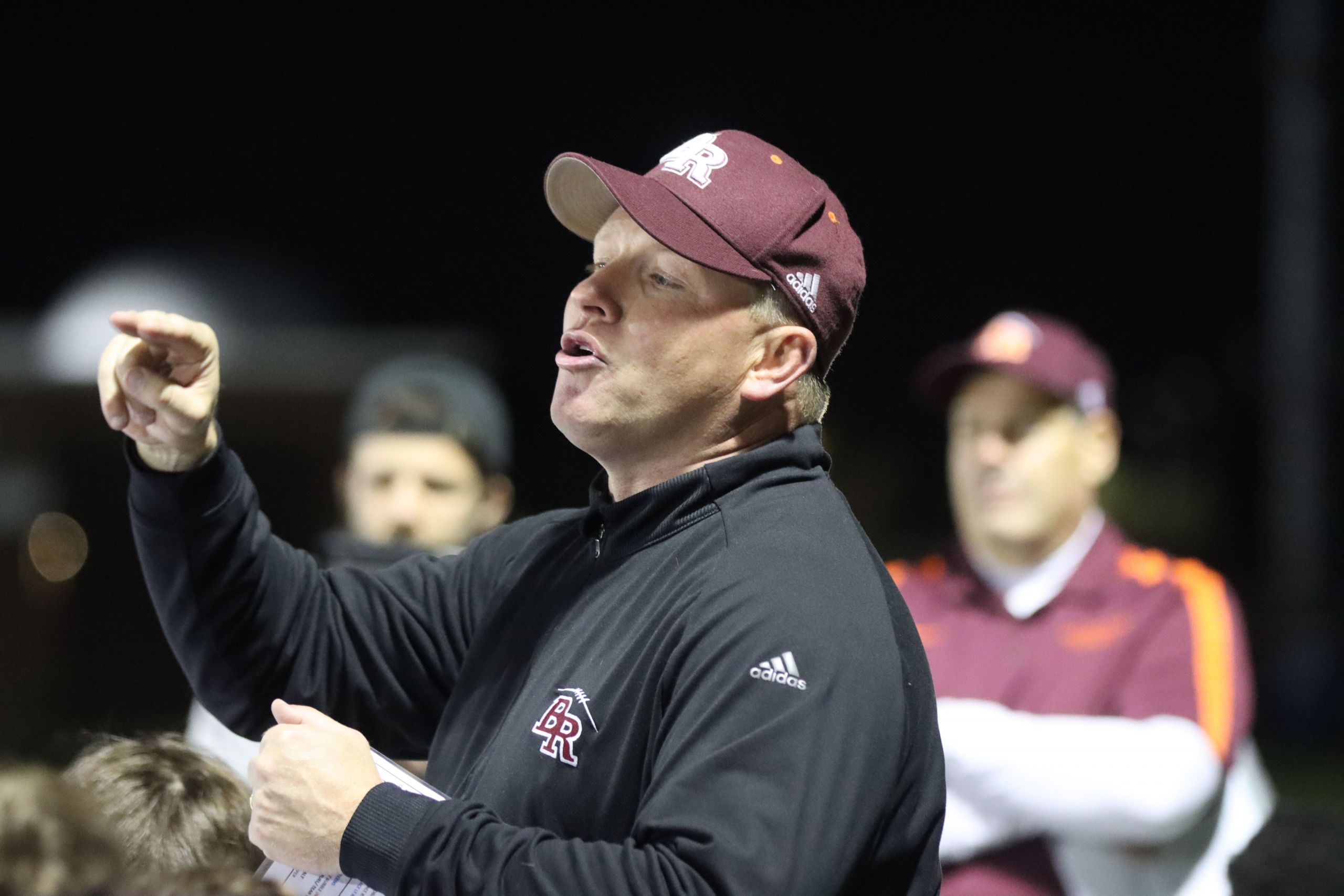 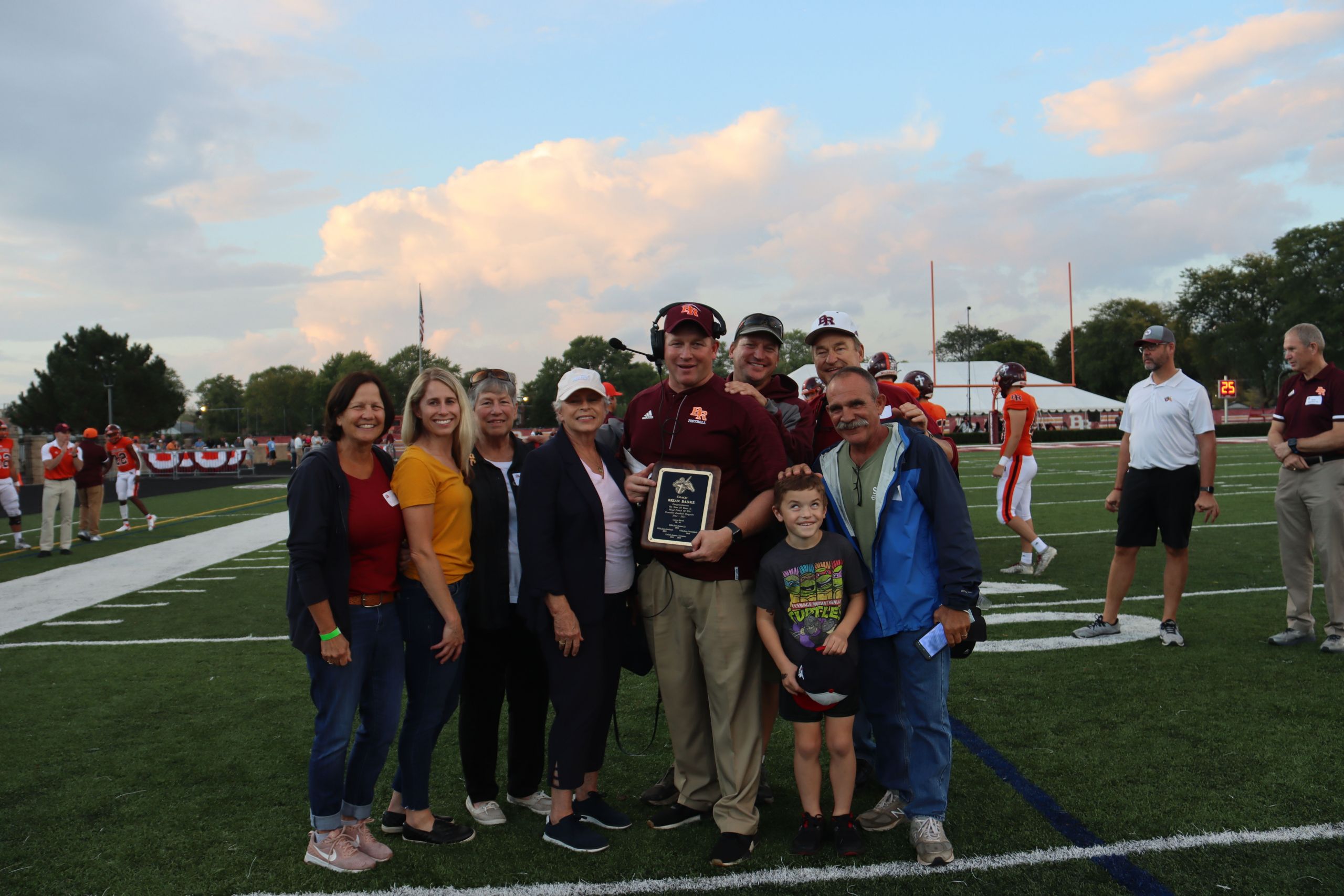 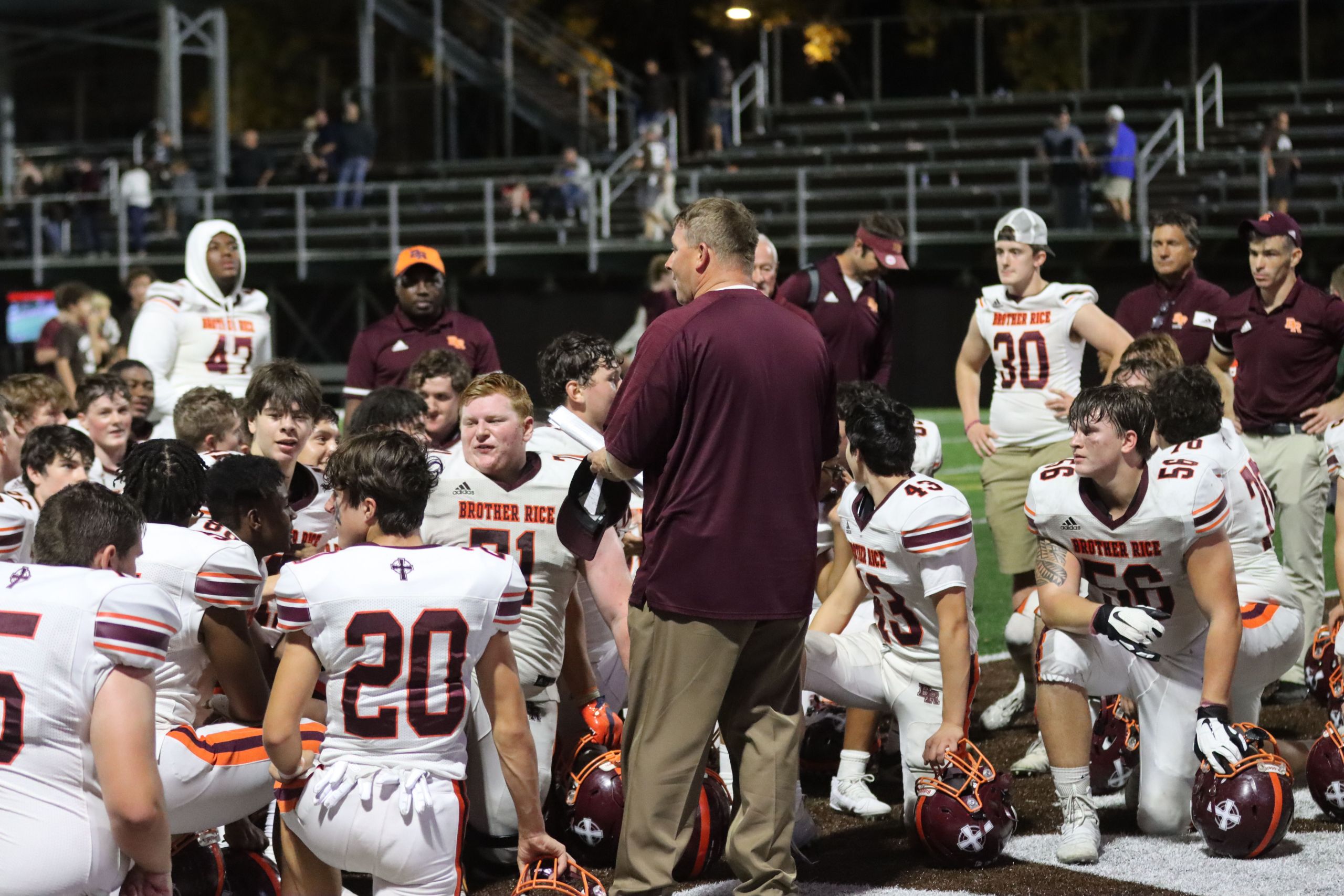 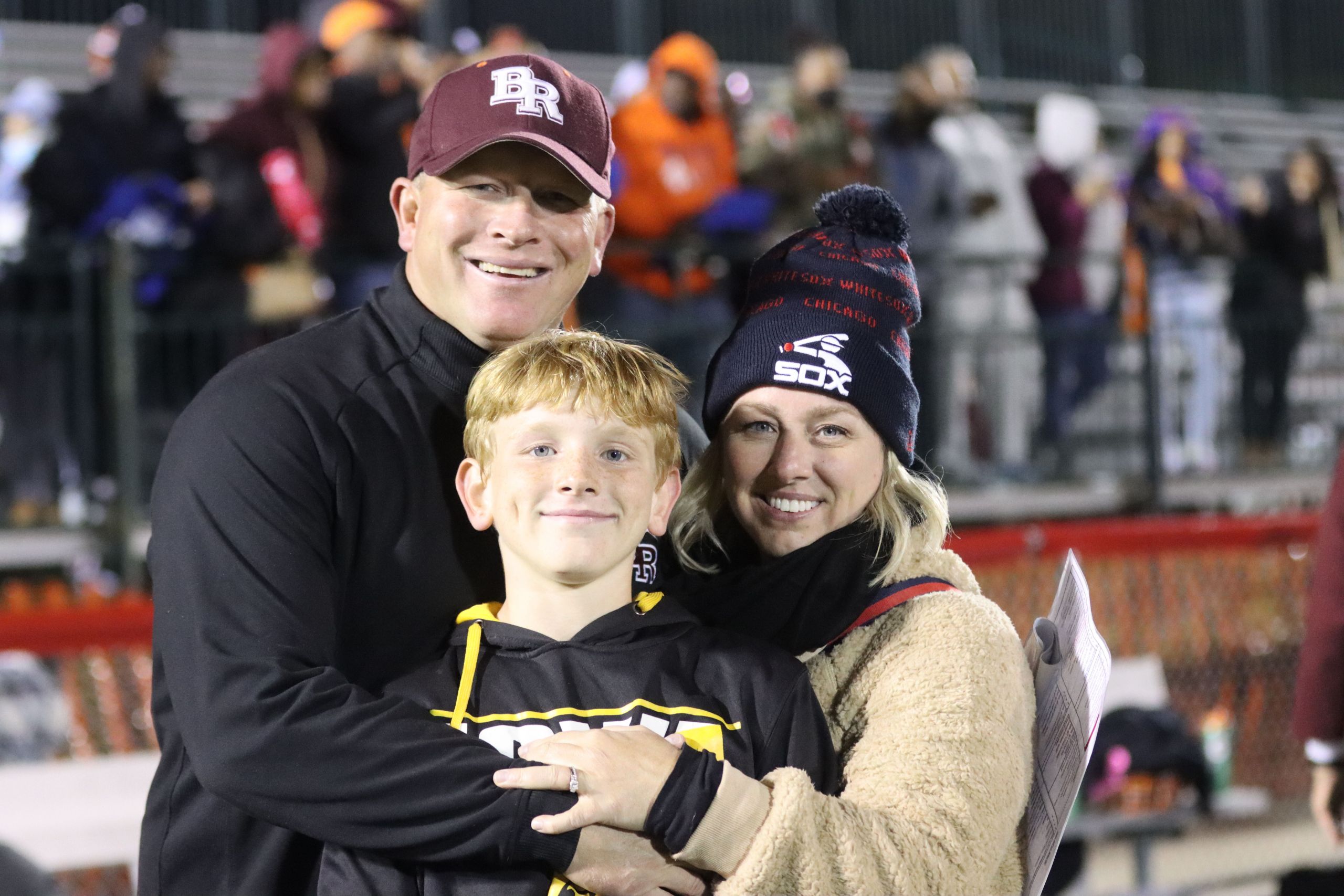