The Standard: The Crusade Nears its End

Going into high school, everyone was telling me that high school would flash before my eyes. At first, I didn’t believe them, but with just a couple of days left, I’m just sitting here wondering where all that time flew by.

I remember my first day of school like it was yesterday. I was as scared, nervous, and anxious as a 14-year-old could be while I waited for my friend to pick me up. I got there and went straight to my locker which wouldn’t open. For 30 minutes, I struggled with it before Doc Mathius came over and said it wasn’t my locker anymore and that I had to move to a different locker.

All of that led to me being late to my first ever class at Brother Rice.

Things got better after that, though. Being on the freshman soccer team allowed me to make friends pretty quickly, many of whom I’m still friends with today. Freshman year was the slowest year and the most challenging academically. I was still adjusting to being in high school and my grades didn’t exactly benefit from it.

My sophomore year was where I think I finally began to excel at Rice. My grades became a lot better and I joined BRTV. Joining BRTV was one of the best decisions I made and has led me to do some great things. Sophomore year had its ups and downs, though. Football made another great run in state playoffs, I was hanging out constantly with friends, and life was just really fun. Then I got hit by two giant doors. In December 2019, I lost my grandpa to a heart attack out of nowhere. A few months after that, the world stopped due to the Covid-19 pandemic and I finished my sophomore year at home.

Everything was different in my junior year. My classes were split with half of the kids in school while the other half were at home. In all honesty, I didn’t mind working from home, but being there at school with half of your classmates just missing wasn’t ideal. As a huge sports fan as well, watching sports with empty stadiums and having no high school sports for a large majority of the year made it dreadful sometimes. It got better when basketball, soccer, and football all returned in the spring, and it seemed like all was going back to normal.

Then senior year came around and I just began to realize that this was my final year at Brother Rice and that I needed to make the most of it. I did nearly all the varsity football games for BRTV, had a pretty successful varsity soccer season and even won the team spirit award, and went on Kairos in January. All these things culminated in a very fun senior year that I will never forget.

Looking back at all of this, it still amazes me how much I grew and matured over these four years. High school has been an absolute blast and has given me more than I could have ever imagined. Brother Rice has made me into the man I am today and has put me down the path of success.

High school allowed me to get out of my comfort zone, take some risks, and how to be better as a person. Being a part of things like Edmund Rice Camp and seeing the impact you can make on someone else still amazes me.

So when someone tells you that your high school years will flash before your eyes, believe them because they truly do. Don’t be afraid of how people see you and just be yourself. In high school, you get out of it what you put in, so don’t waste any time and have the best experience you can. 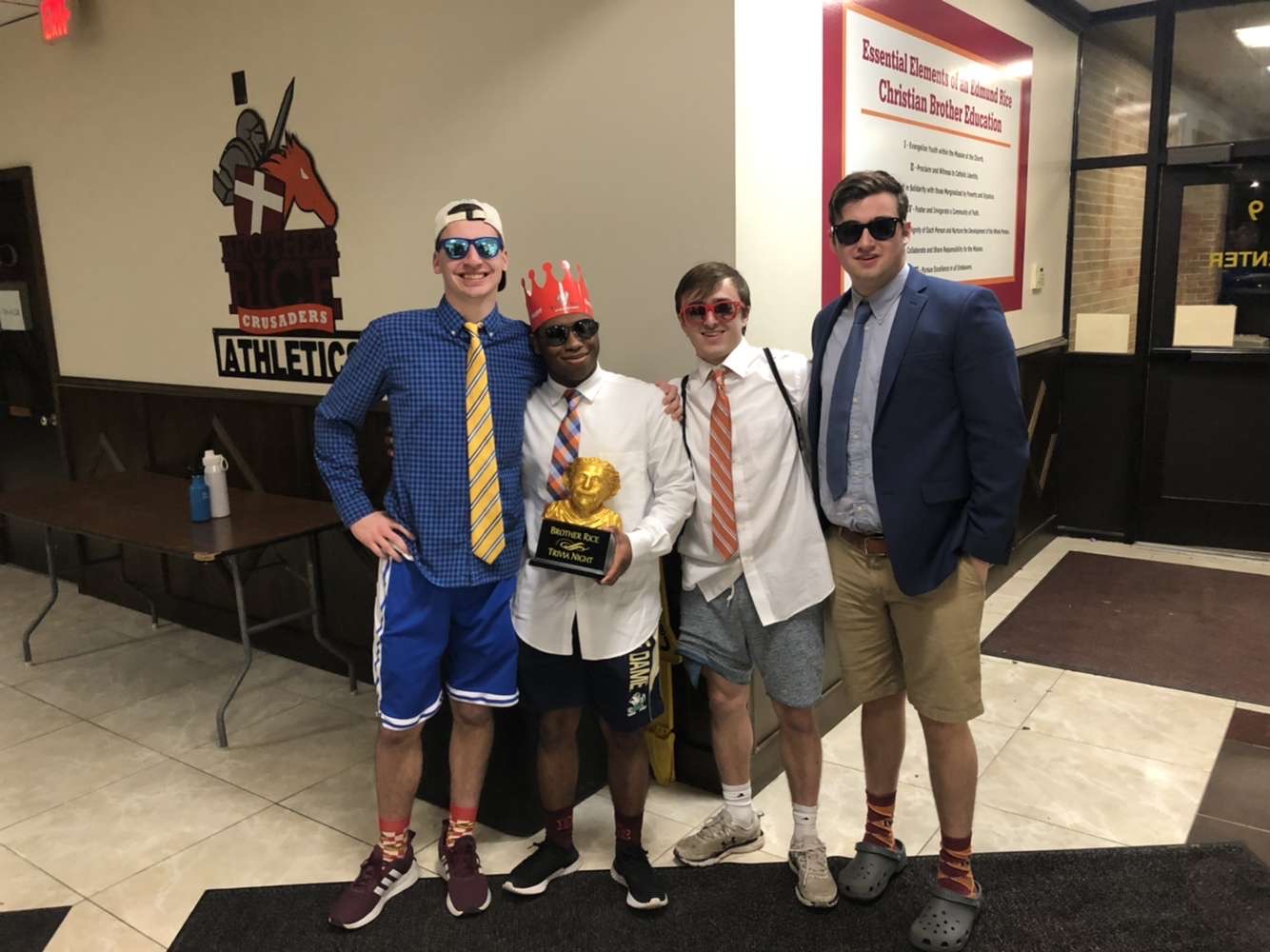 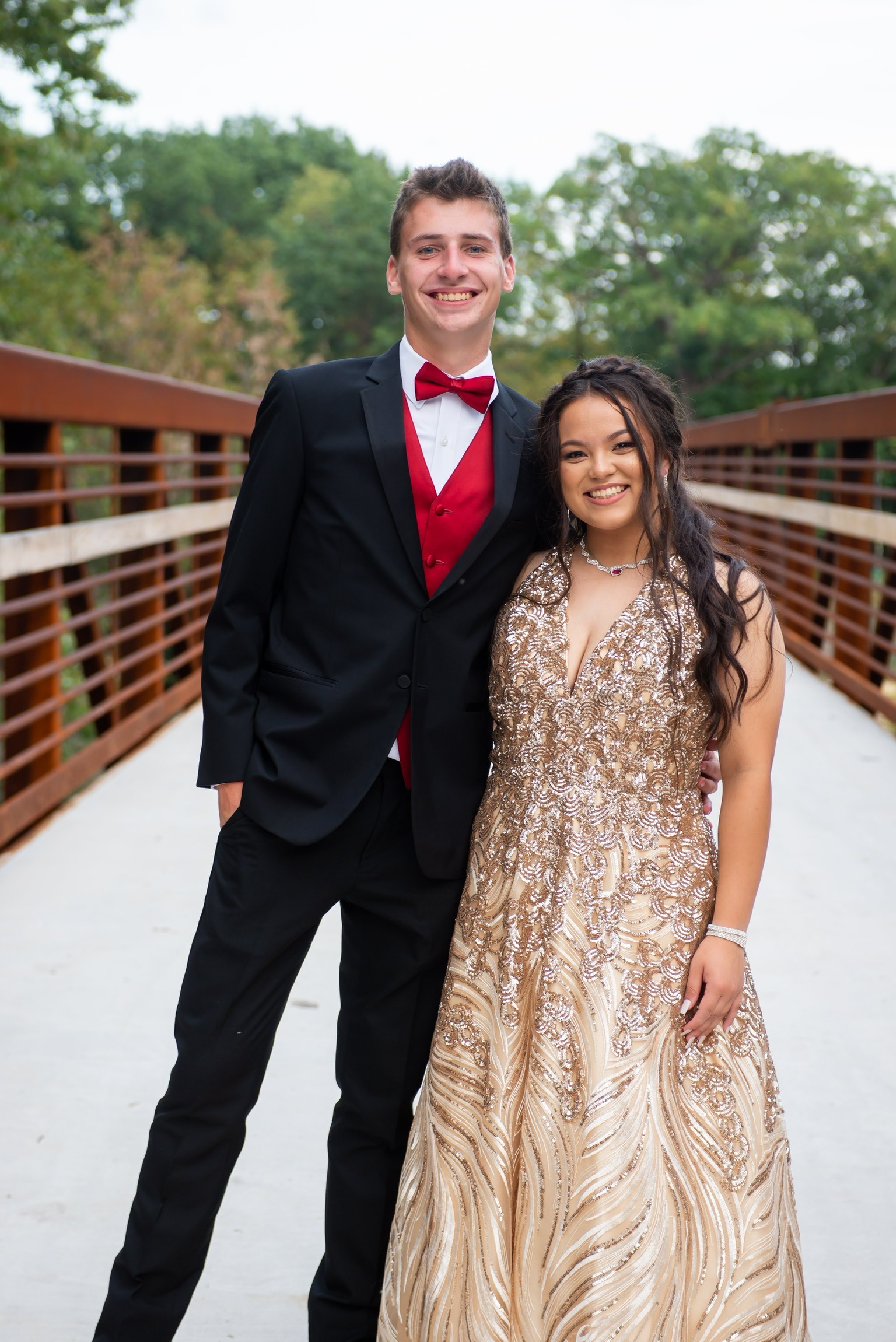 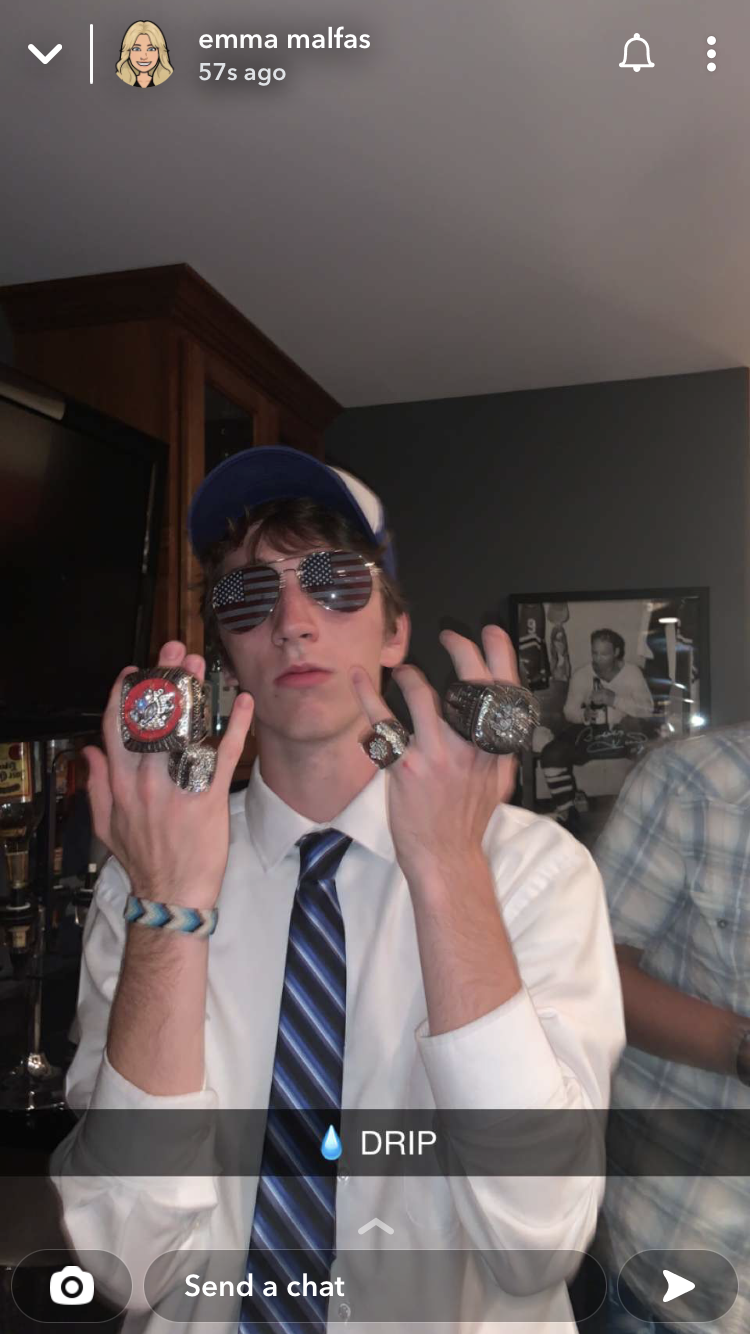 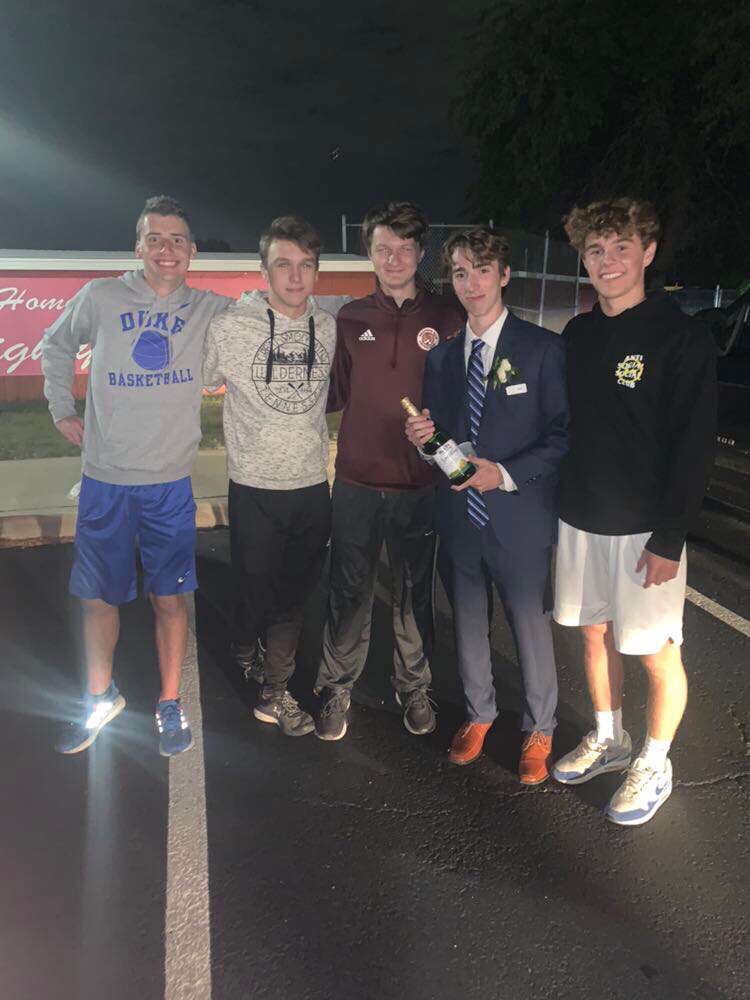 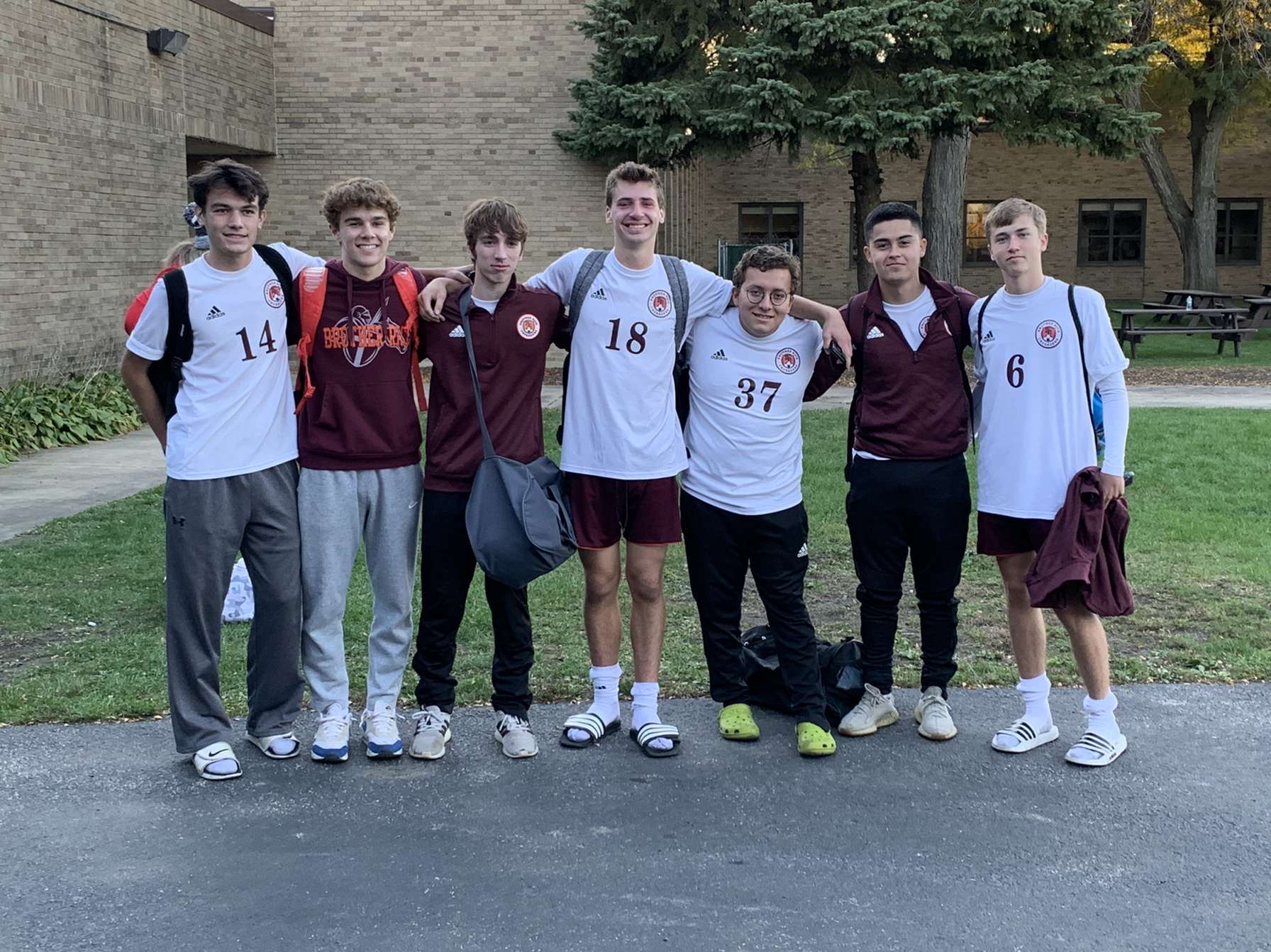 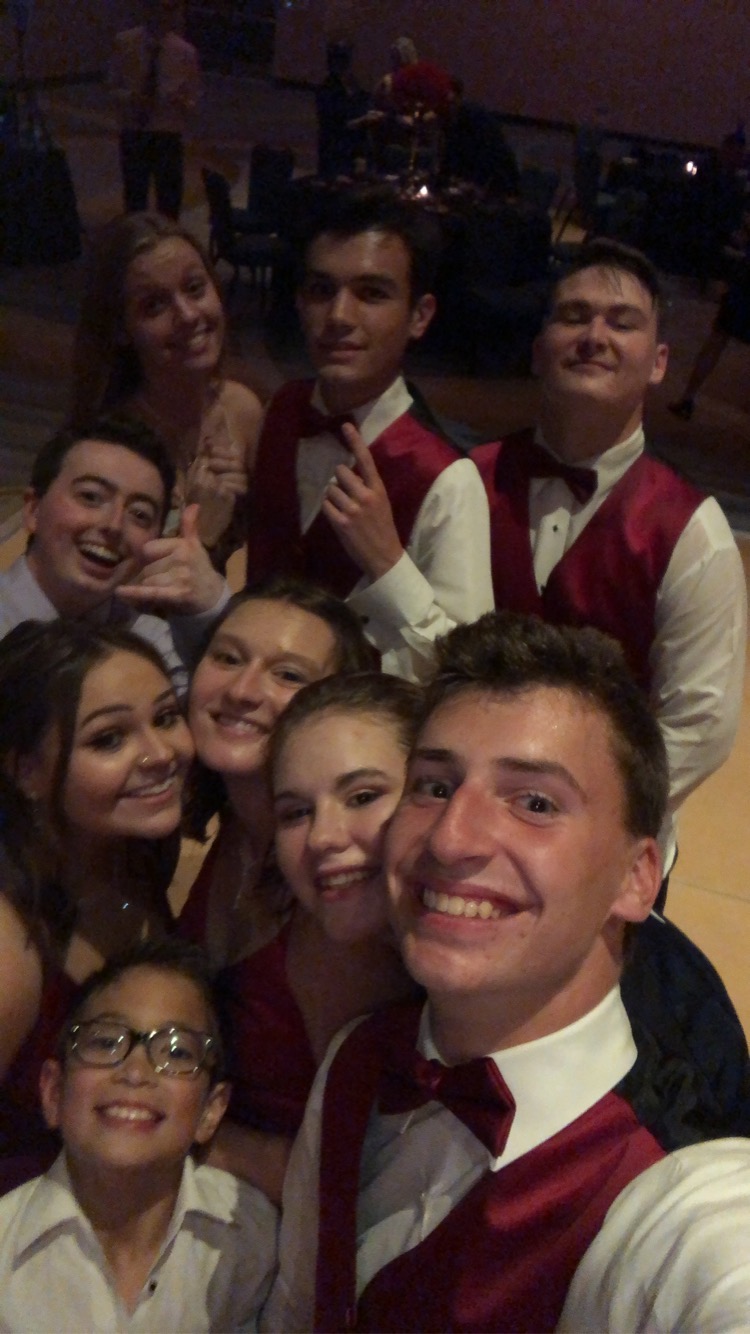 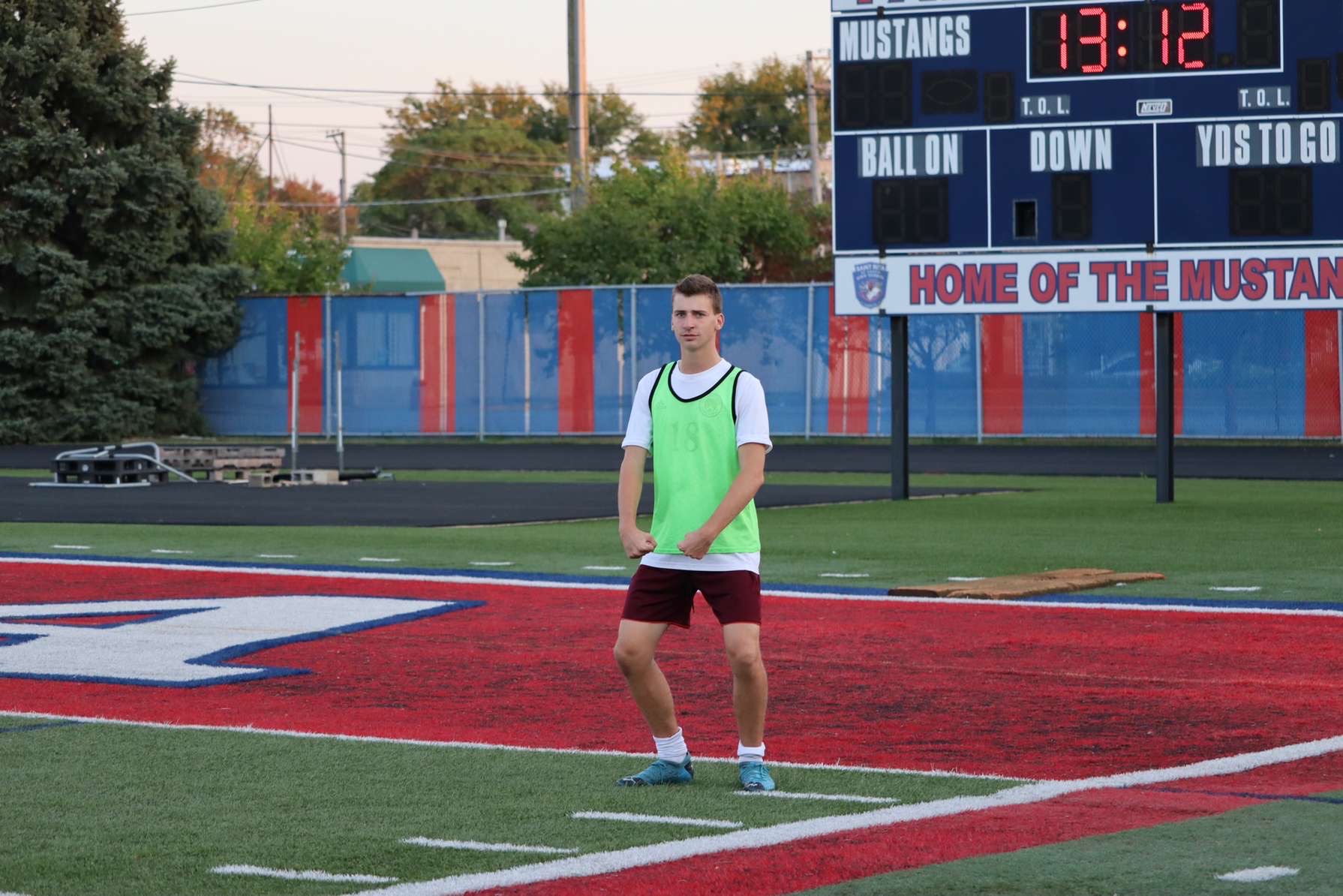