The Standard: The Eddy Games

By Conor Glennon ‘20 and Justin Jefferson ‘20

Behold –  the first ever Eddy Games…

Well, the first ever at Brother Rice at least.

What better way to please a crowd than a good old-fashioned, all-school competition?

All students reported to the gym where they sat with their respective houses. From there, student volunteers were called down from the audience. They, then, met as a team and discussed strategies on how to win.

I must say, House Limerick was a heavy favorite to wipe out the competition. You can even ask the guys down in Las Vegas. Limerick was the sure frontrunner to be crowned the first ever Eddy Game champions.

Like almost all David and Goliath stories, Goliath doppelganger, House Limerick, was taken down.

In the spirit of March, there were a number of upsets.

Sure, Vegas was wrong, but at least now we know that any house has a chance.

Congratulations to the winners, but stay on your toes because House Limerick is coming to take back the throne!

The first annual Eddy Games was a big success for the student body. “It brings the whole school together and helps us connect more,” said Limerick member Sean Corbett.

Unfortunately, my House Cork was shockingly snubbed for first place in the Eddy Games. We came in second to House Waterford.

House Cork had a dominating “finals LeBron-like” performance as Deandre Hagan would put it. Overall Cork won 2 out of the 5 competitions and came in second in one of them. Now numbers don’t lie and to these numbers, Cork should have been crowned king of the houses.

Don’t worry; next year will be our year and we will reign victorious as king of the houses, House Cork. 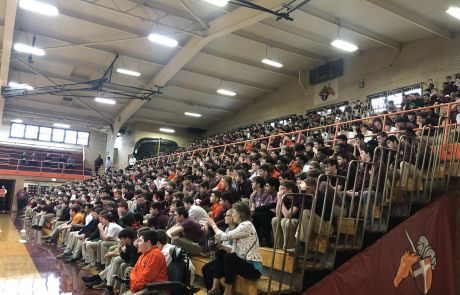 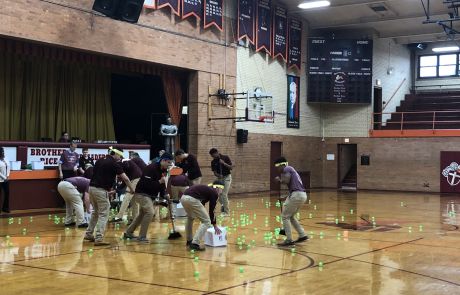 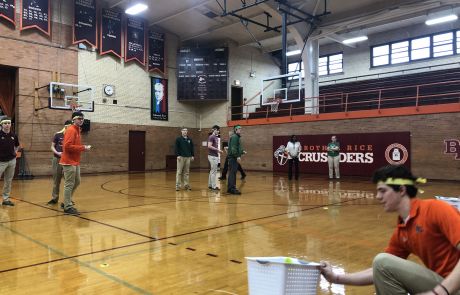