The Standard: The Home Run King

Nothing is more exciting than a long-ball hitter. Fans from all over the world love to see that white ball fly over a 400-foot fence. The man to do so then takes a slow and enjoyable jog around the bases.

The best man to ever do this was Henry “Hank” Aaron.

He surpassed “The Great Bambino” and set the record for career home runs in 1974. Hank was then inducted into the National Baseball Hall of Fame only eight years later. His famous record of 755 homers was eventually broken by Barry Bonds in 2007.

Unfortunately, Hank Aaron passed away on Jan. 22, 2021. The entire baseball community is mourning the death of a baseball legend.

The legend fell in love with the game of baseball as a child in Mobile, Ala. He quickly became addicted to hitting homers. After playing in the Negro Leagues and the minor leagues, Hank was called up to the “show” in 1954.

Hank Aaron began his professional career as an Atlanta Brave. His swing blossomed in Georgia as he started hitting homer after homer. Aaron continued to put runs on the board as he became one of the best players in baseball.

He finally hung up the spikes and ended his magnificent career at the age of 42.

The legacy of Hank Aaron is still impacting the game of baseball to this day. The Hank Aaron Award is given to the best hitter from each league every season. This year, Jose Abreu from the Chicago White Sox and Freddie Freeman from the Atlanta Braves won the award.

Hank Aaron’s name also represents something bigger than baseball. He paved the way for future African-American players by playing the game the right way. He showed that people from any background can play the game at a high level and help the team win.

A congressman from Georgia, Andrew Young, spoke highly of Hank. He said, “Through his long career, Hank Aaron has been a model of humility, dignity, and quiet competence. He did not seek the adoration that is accorded to other national athletic heroes, yet he has now earned it.”

Hank Aaron is a great role model for young players everywhere. His attitude towards life and the game of baseball is truly inspiring.

Many great athletes also look up to Mr. Aaron. Mohammed Ali once said, “Hank is the only man I idolize more than myself.” That is high praise coming from the World Heavyweight Champ.

The great Hank Aaron will always be remembered in the baseball community. He will forever influence the next generation of ballplayers. He represents the epitome of hitting a baseball.

No matter who breaks the career home run record, Hank Aaron will always be the one and only Home Run King. 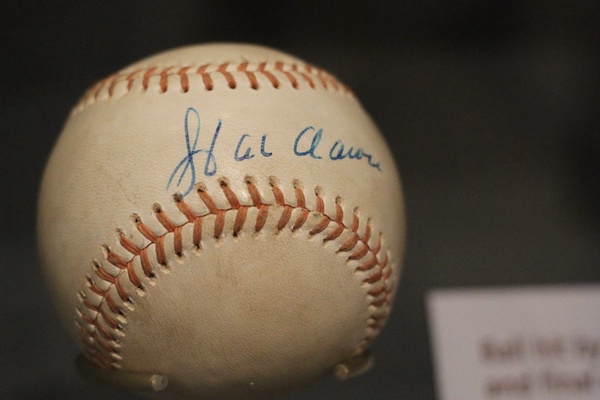 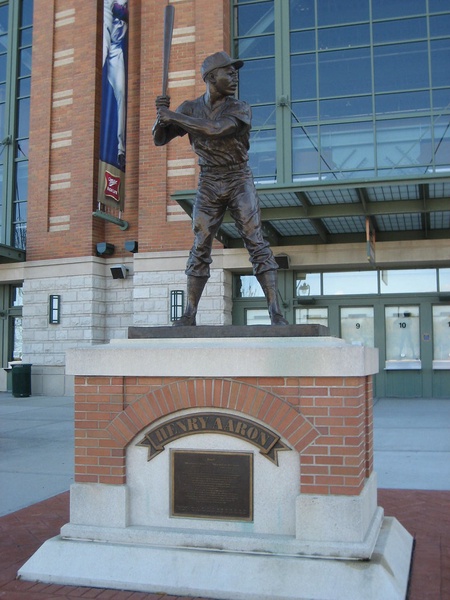