The Standard: The Last Dance

Nothing out of the previous three years has come close to how much I am enjoying my fourth and final year of baseball. The 2022 Brother Rice varsity baseball team is the best group that I have ever been a part of. We are extremely talented on the field and have even better comradery off it.

Friday, April 22, taught me this lesson most. We had just lost our first two games of the season to St. Xavier, Kentucky. We were tired and questioning ourselves after earning only a total of six runs in two games. The boys bounced back.

We scored 12 runs on 14 hits against the number one team in Kentucky – Trinity High School. Cole Van Assen had a great game on the mound, throwing a complete game, allowing only three runs. We knew that we had to bounce back with Catholic League Blue conference games on the horizon. 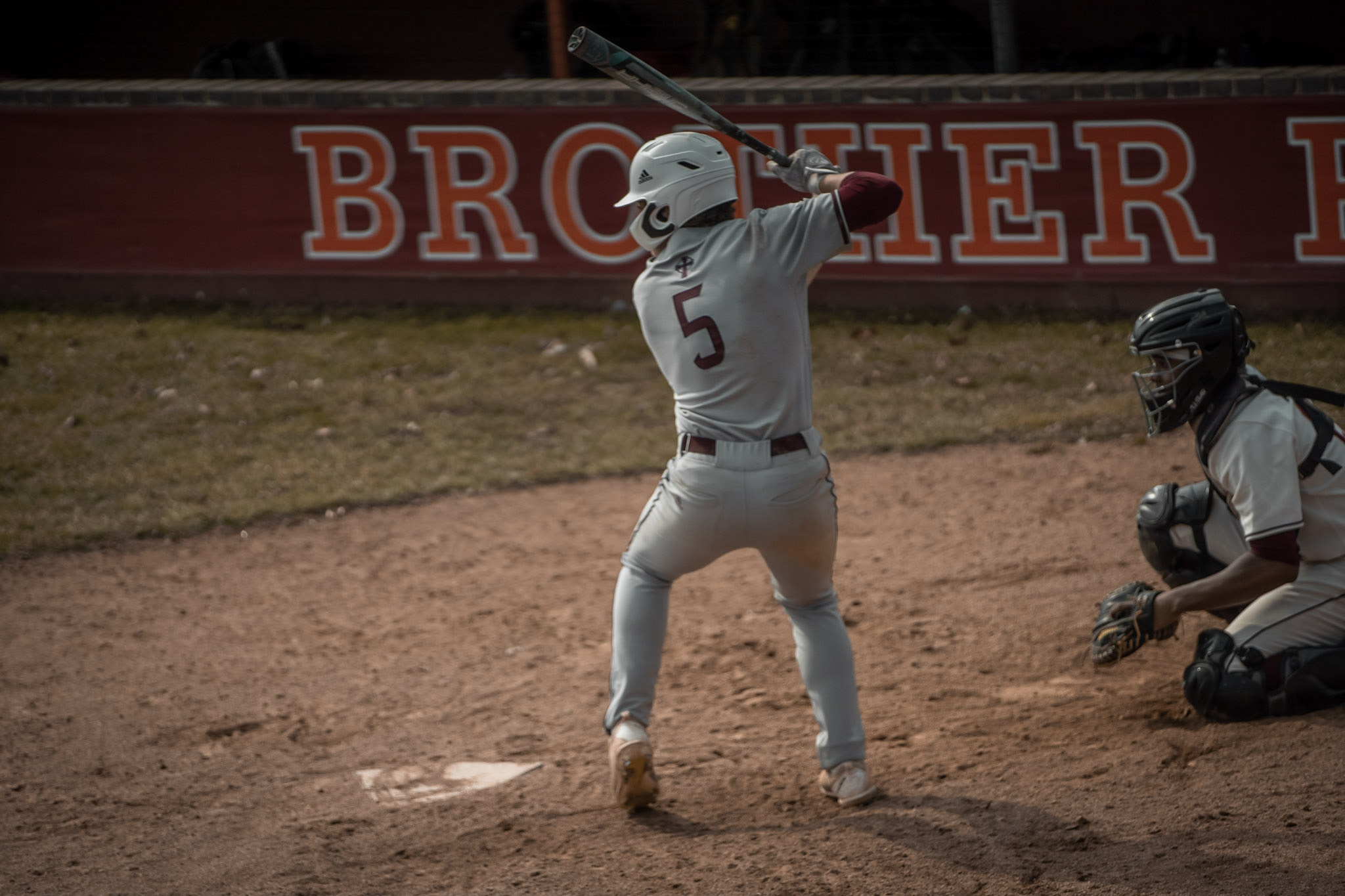 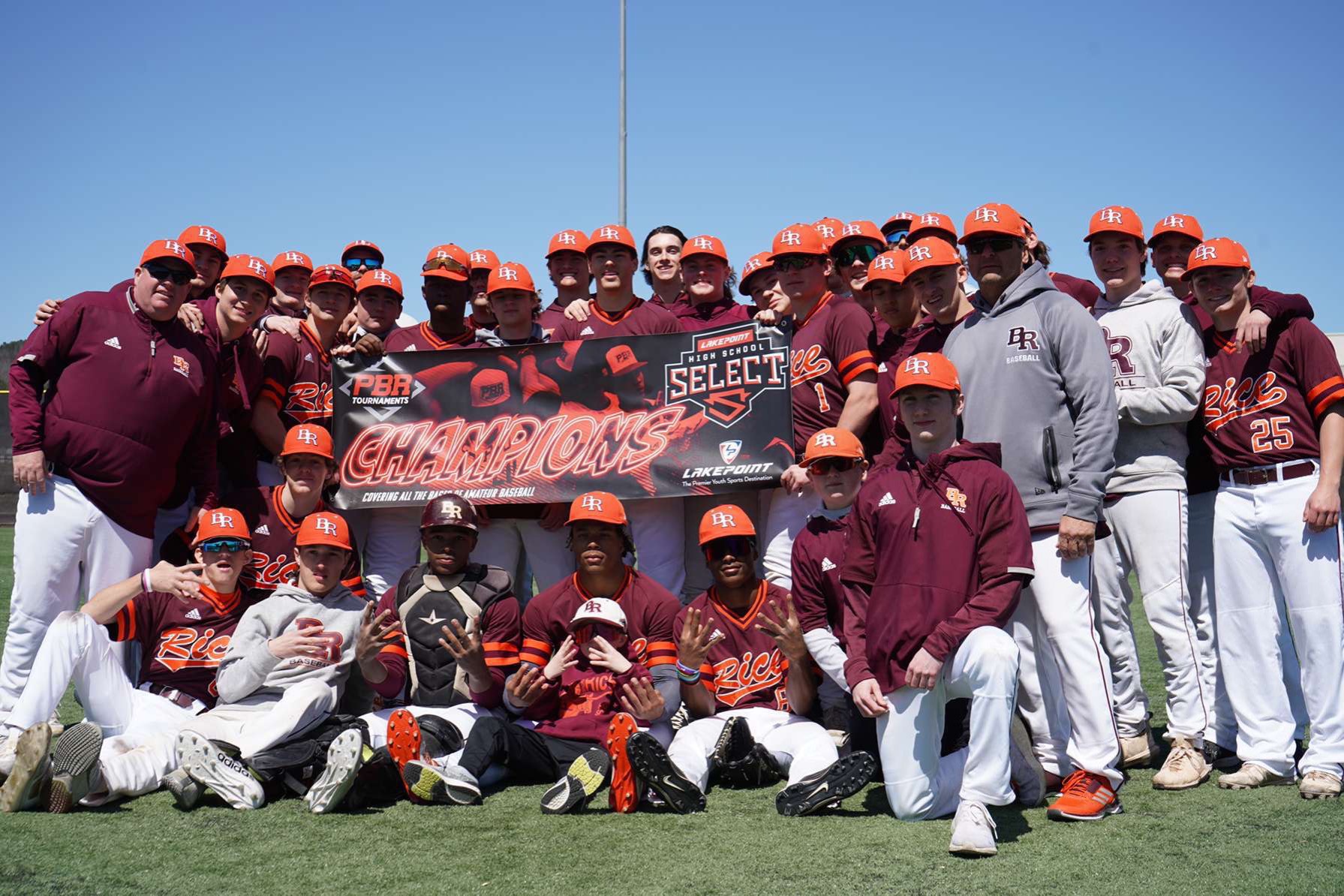 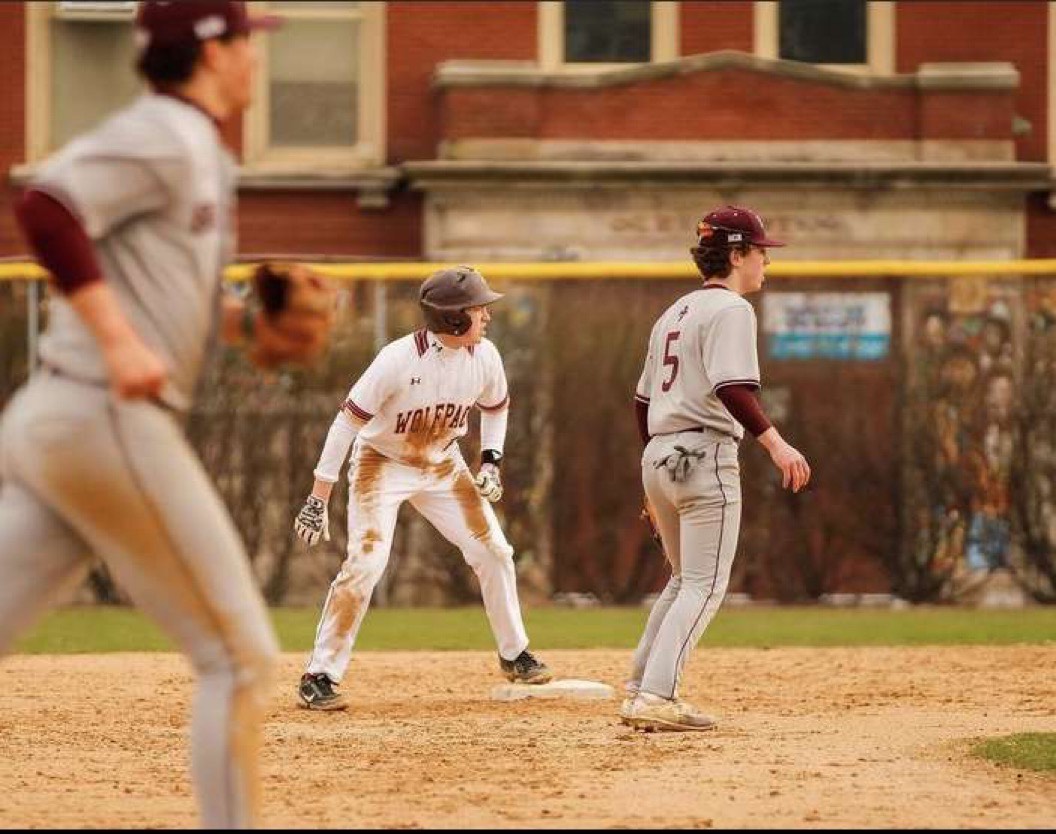 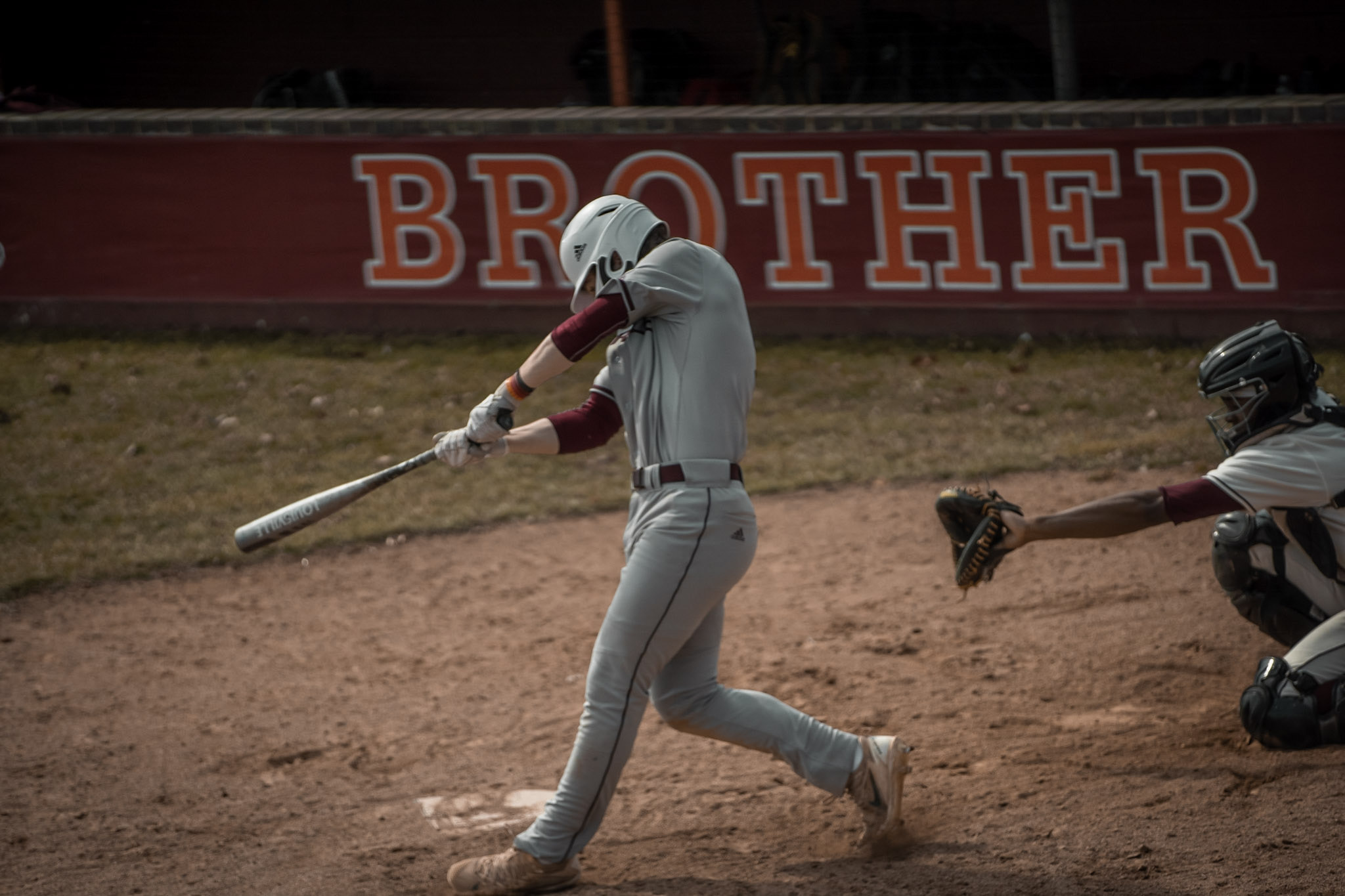