The Standard: The Last Dance

In “The Office” finale, Andy Bernard said, “I wish there was a way to know you were in the good old days before you actually left them.”

These past four years at Brother Rice have been undoubtedly the best four years of my life. It is crazy to think that the strangers that sat next to me at freshman orientation are now my best friends and brothers. My shy self that walked through the doors four years ago could never have dreamed of the experience I have had as a Crusader.

The building. The people. The laughs. The fields. The courts. The teams. The classes. The memories. And of course, the pandemic.

My unprecedented senior year did not exactly go the way I would have expected it to as a freshman. I always looked forward to my senior seasons in golf and basketball and my senior year in the hallways and classrooms with my boys. Due to the global pandemic, my “last dance” on the course, on the court, and in the hallways was anything and everything but normal.

Before each respective season, the IHSA announced that there would not be a state championship for golf or basketball. For golf at least, I had gone to state my junior year, and it was one of the coolest high school sports atmospheres I have been a part of. So, when I heard this news, I was absolutely devastated that I would not be able to get back there.

For basketball, I had never been down to state, but it had always been a goal of our team, and this was the year and the team that we thought we could do it with. However, we did not even get the chance to prove ourselves.

Although we obviously wanted to win, the broad theme for both my golf and basketball teams was to have fun and make the most out of when we did get to compete. Coincidentally, I ended up having great success both on the course and the court. I ended up taking 5th at the IHSA golf sectional which would have qualified me for state, and we went 13-1 on the basketball season, winning the Chicago Catholic League. It would be an understatement to say that I had an absolute blast in both seasons.

For school, we learned on a hybrid schedule this year, we had to wear masks to school, I had to quarantine for two weeks three different times throughout the year, my golf and basketball seasons were shortened, and the Crusader Crazies were not allowed at all games, but just like Coach Gleeson always reminds us, “This isn’t Burger King; we can’t have it our way.”

Looking back on this year, I really would not have wanted it any other way. This year’s situation just showed me how many of the little things at Rice I took for granted. Whether it was walking down the halls with my classmates, giving handshakes, being in the Crazies, or just being in the building for a day of school, I did not realize how much I cherish these things until they were either limited or gone.

To my fellow underclassmen: take time to embrace each day you have at Brother Rice, get involved in every possible way you can, thank your teachers, get your work done early, write your own story, have a blast and be exceptional.

I cannot thank Brother Rice High School enough for the ups, the downs and for giving me the opportunity to chase and achieve my dreams with the best possible people at my side. I know for a fact that Andy Bernard will be right when in the future, I look back and reflect on the good old days of strapping on the maroon and orange every day.

P.S. Take English 4 Journalism as a senior so you can write entertaining articles about topics that interest you, so that you can make your yearbook special, and so that you can be a little cherub of a phenomenal teacher, Ms. Pacetti, who cares about her students and makes English a class you look forward to attending each and every day. 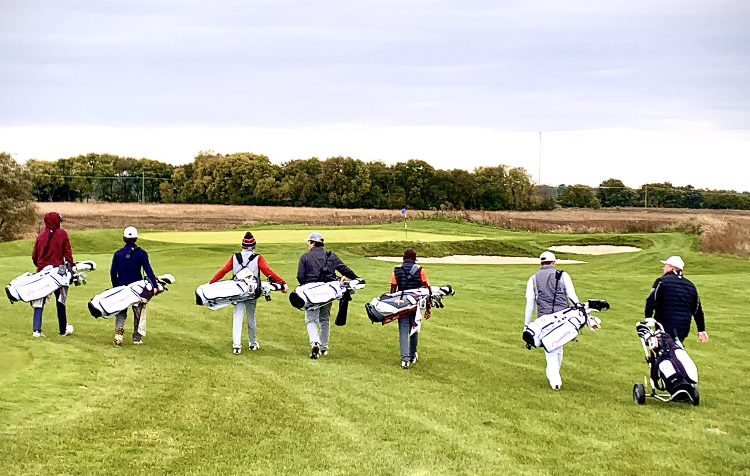 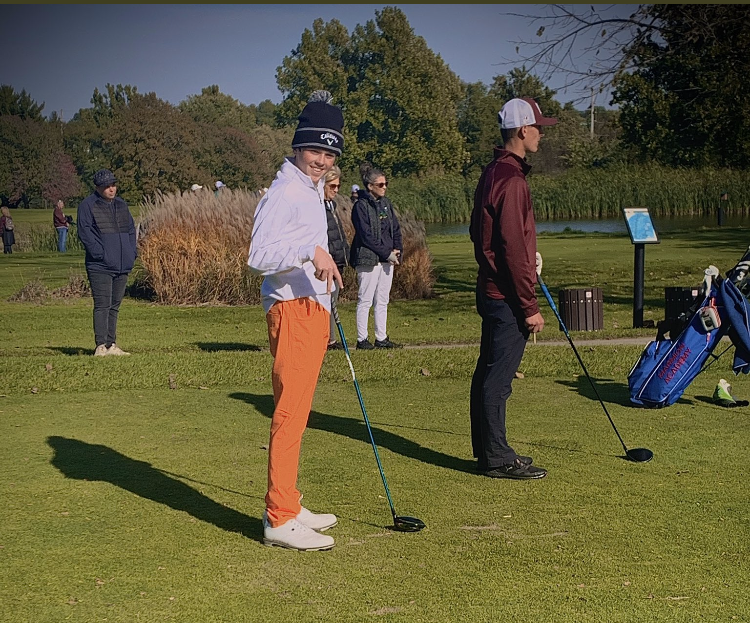 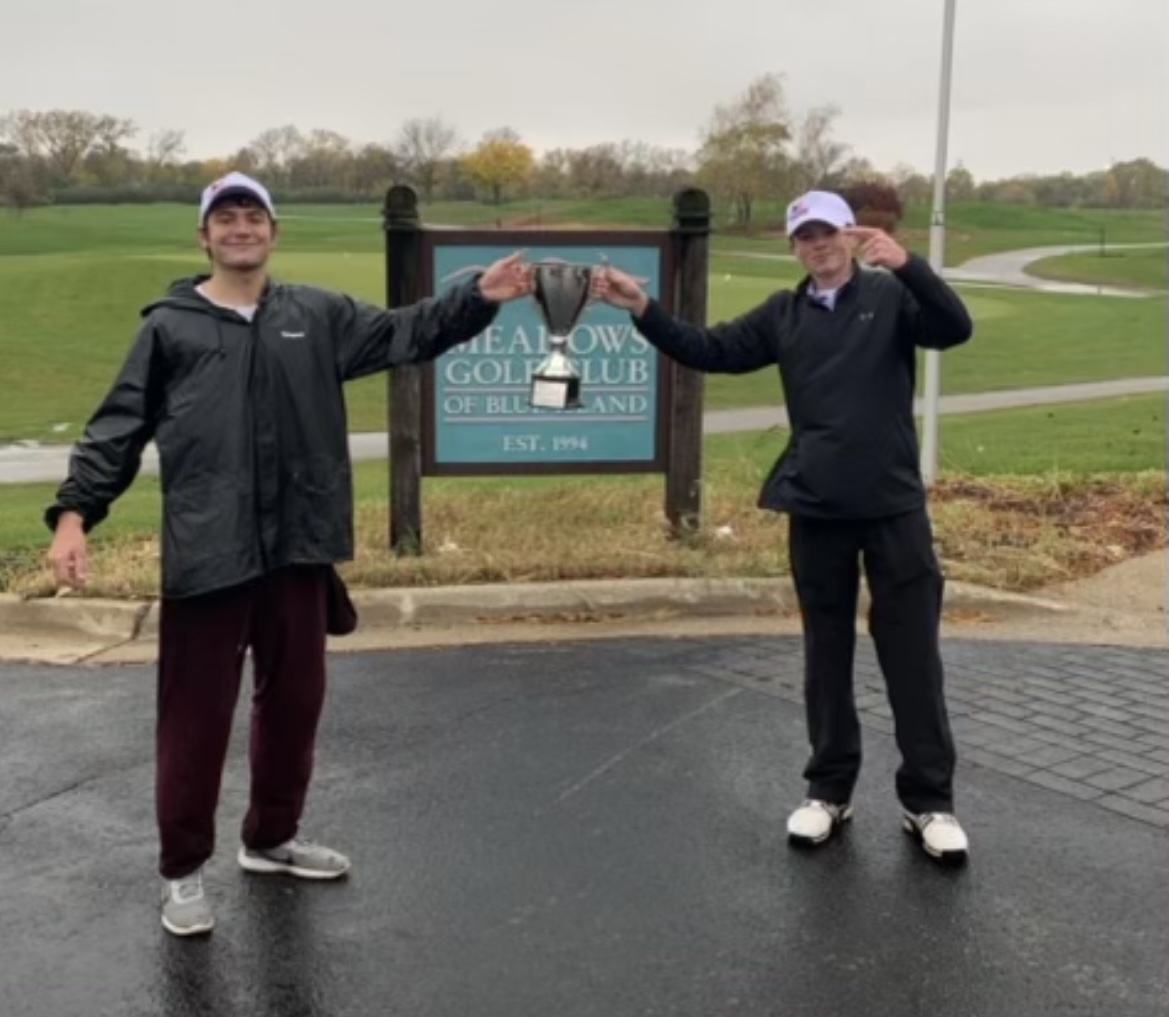 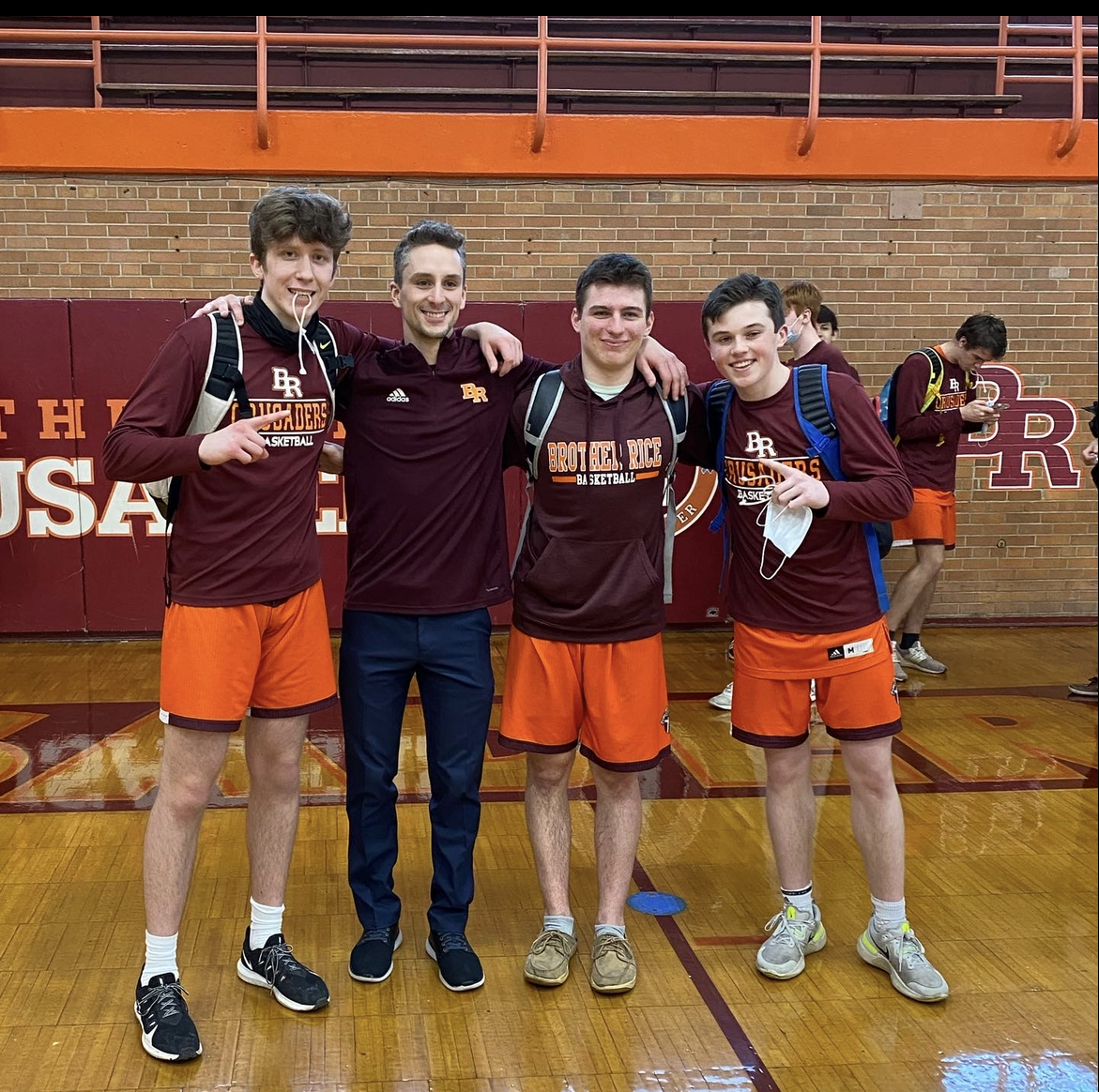 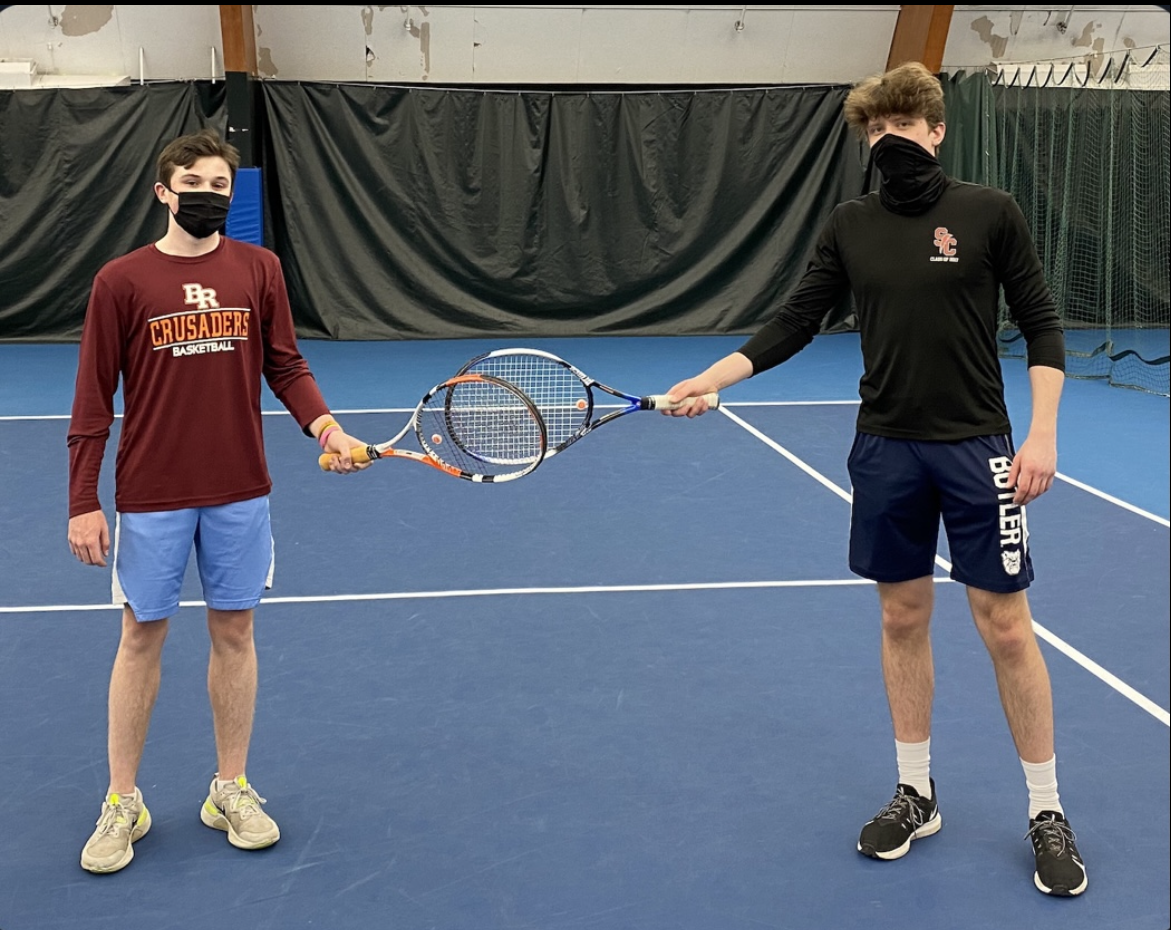 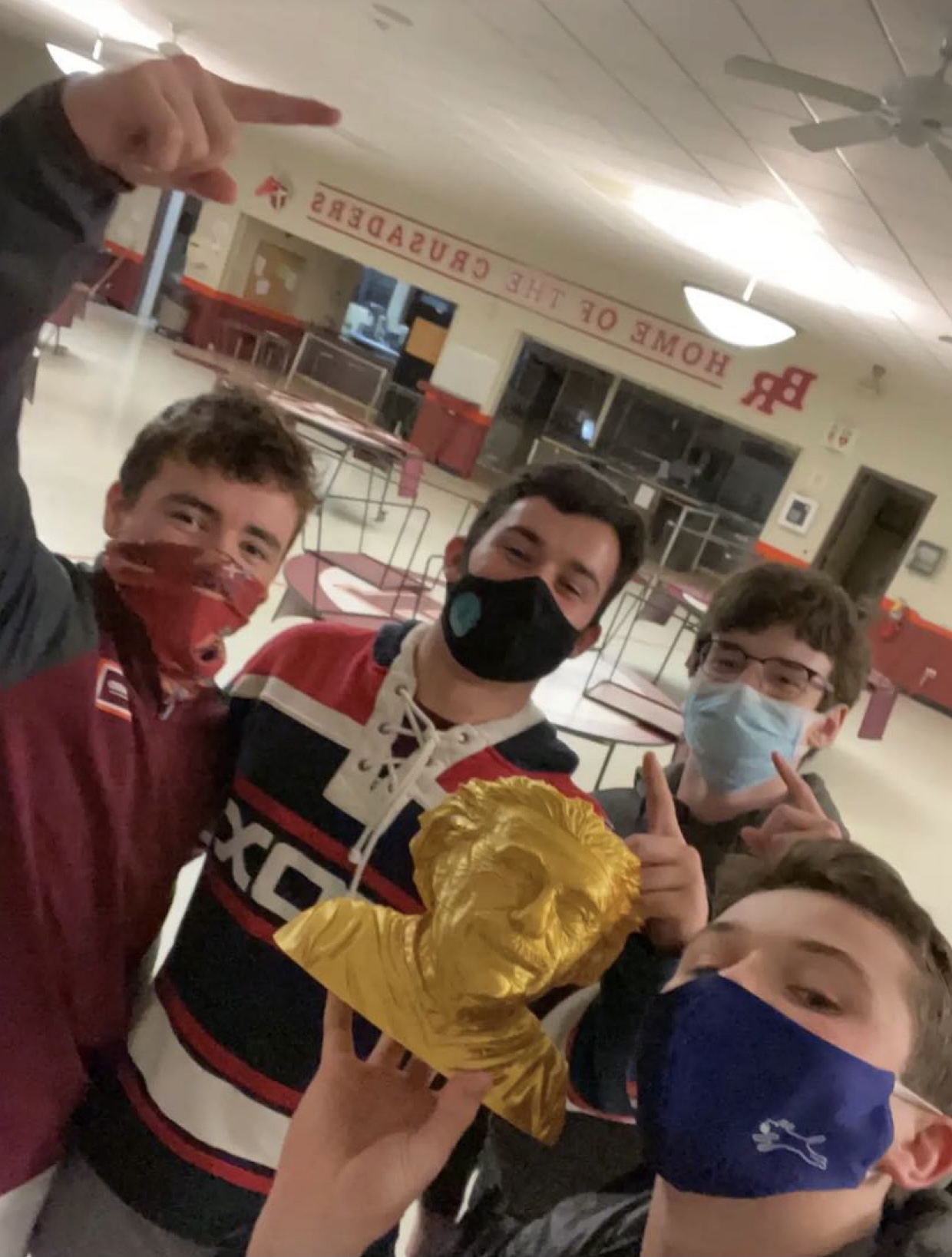 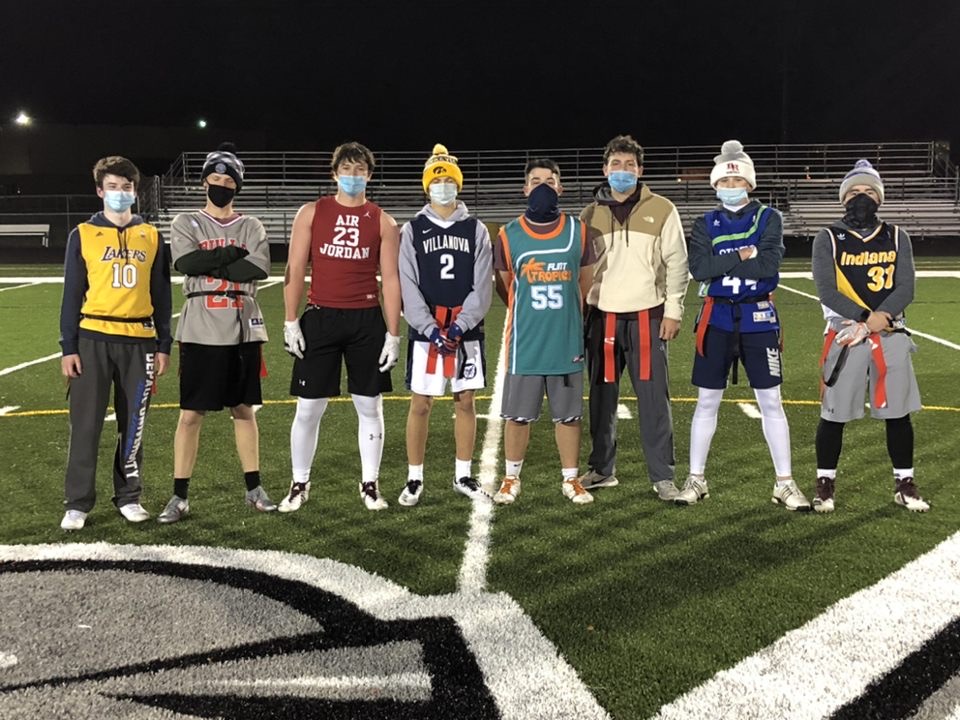 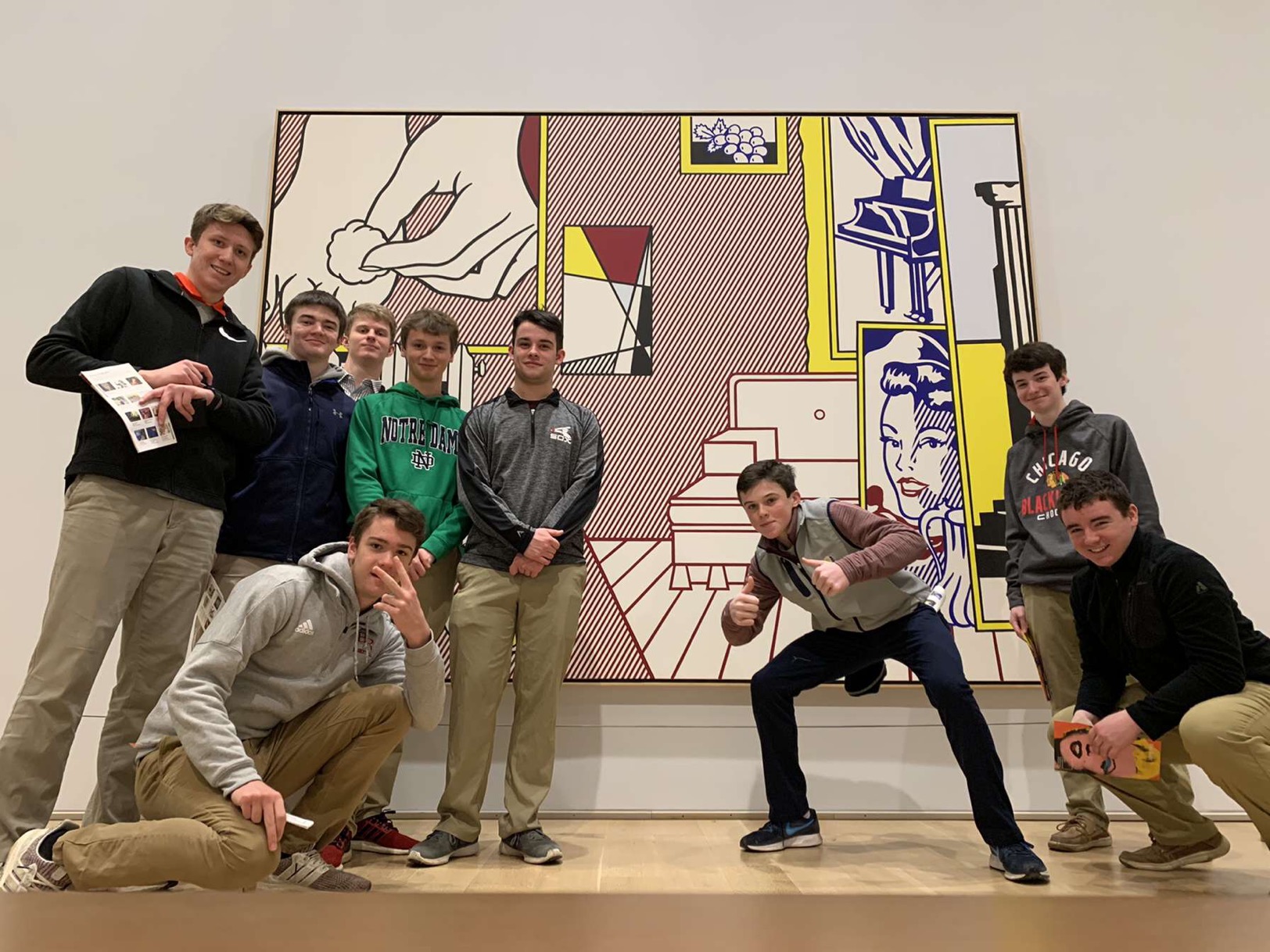