The Standard: The Last Laugh

My senior year at Brother Rice was one to remember but the times I will remember the most was from August to November. During that period was the football season.

After working hard all summer the season had finally arrived. Once I realized I was starting the first game at Hillcrest, there was no better feeling. Football is not special because of the actual game but being able to take the field with your brothers is something that I will never forget.

Football gave me so many memories and I was able to form relationships that will last a lifetime.

One of the best memories from senior year was being able to travel to 115th street. There was no better feeling than taking the field and hearing all the fans yell at you.

Over the course of my four years our football team has never beaten Marist. That all changed when we went to their place on week nine. We were not going to be denied. The first play of the game I was able to shed and block and make a tackle for loss. This was a great feeling and moment I will remember forever.

It was the best feeling to fight with our brothers and finally take down the team from 115th street.

Although the football season did not end how we had hoped because of injuries to our key guys, we accomplished a lot in Coach Badke’s last year. We were able to fight back as one on multiple occasions throughout the year. Adversity hit us a lot and we had to learn to fight back even if the odds were not in our favor.

The season was one to remember and I will never forget the memories I made with my teammates. 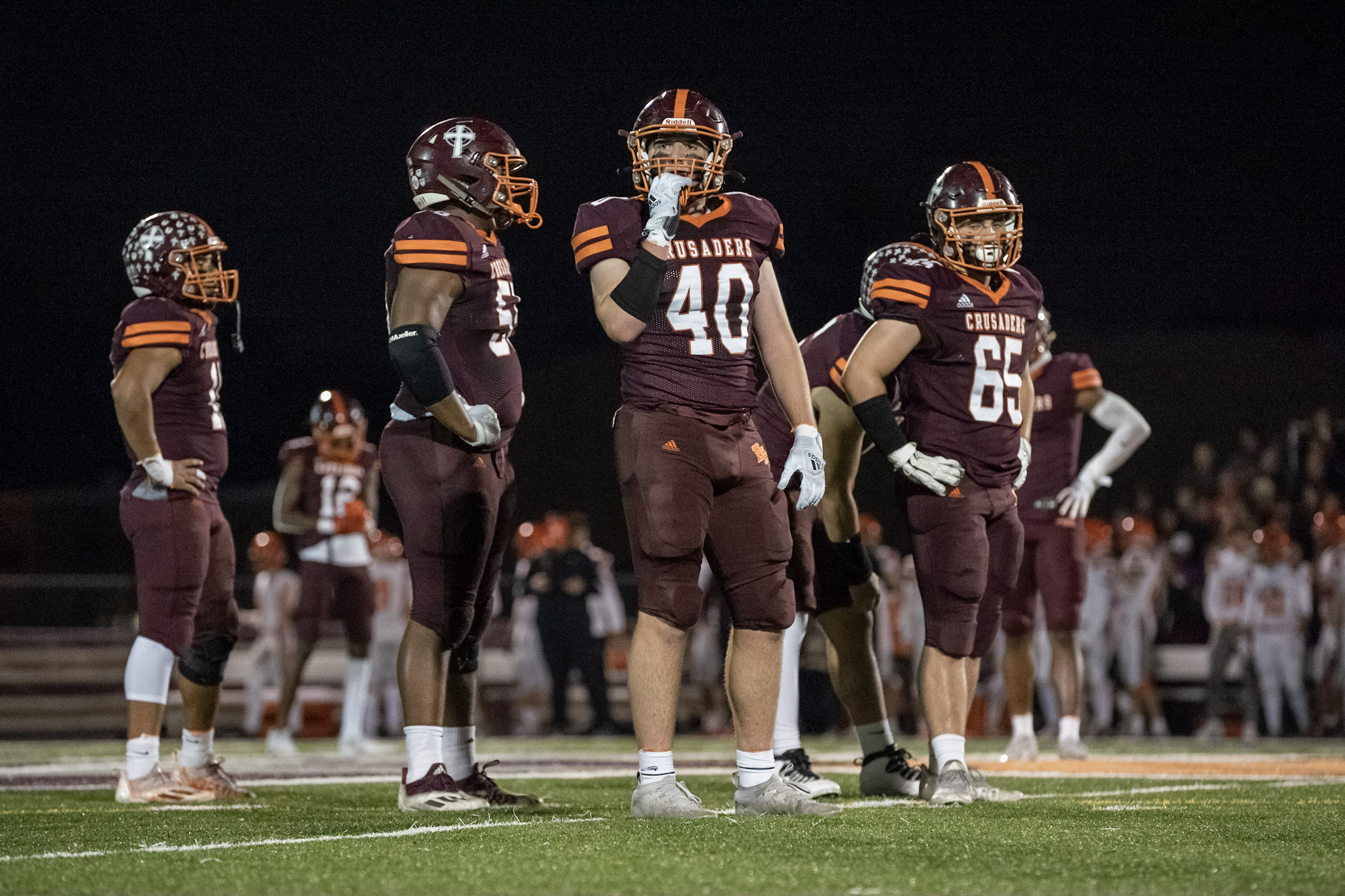 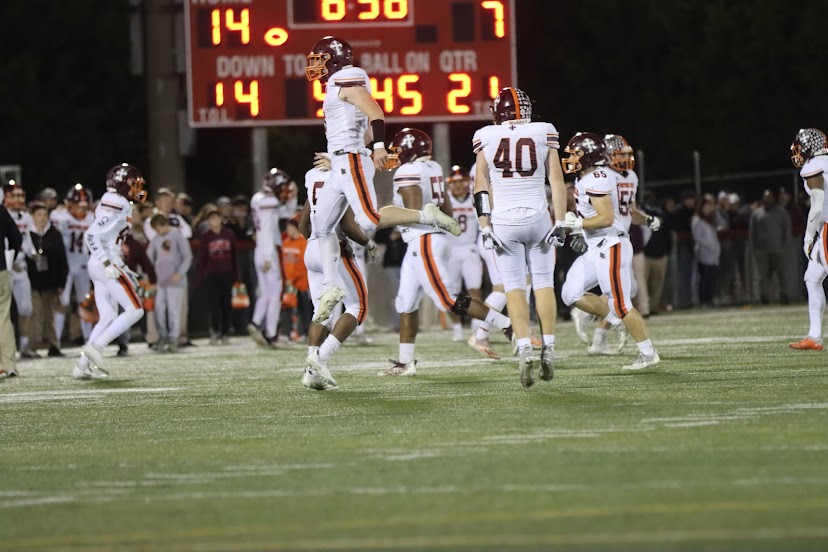 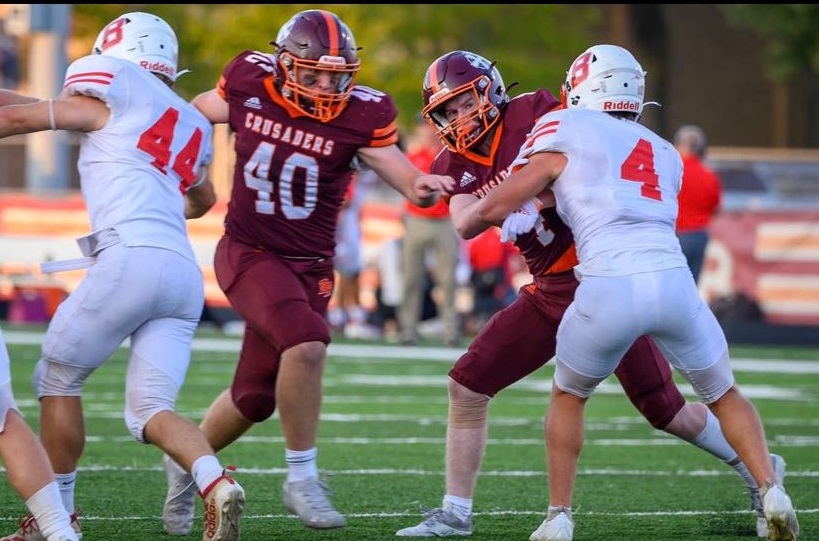 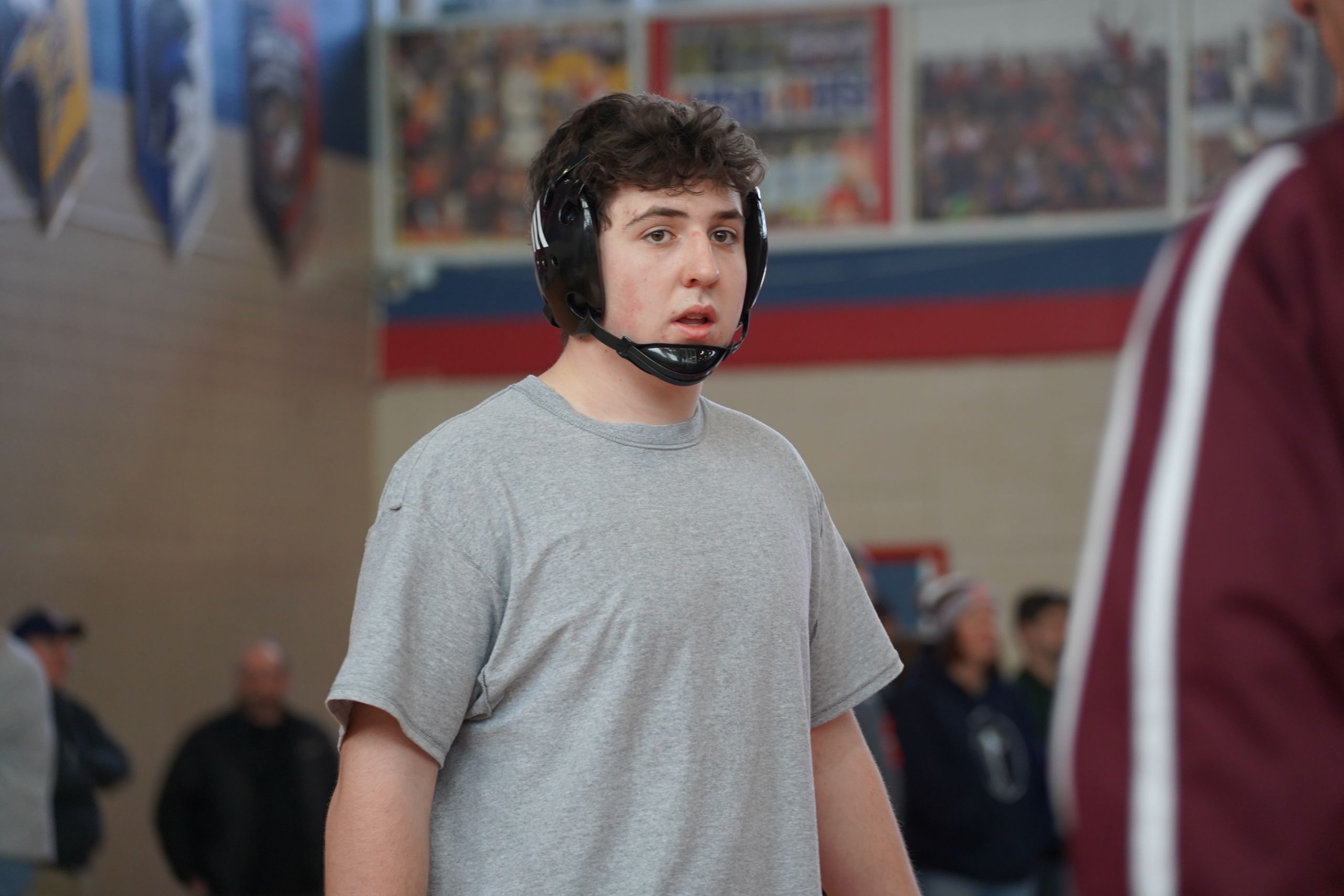 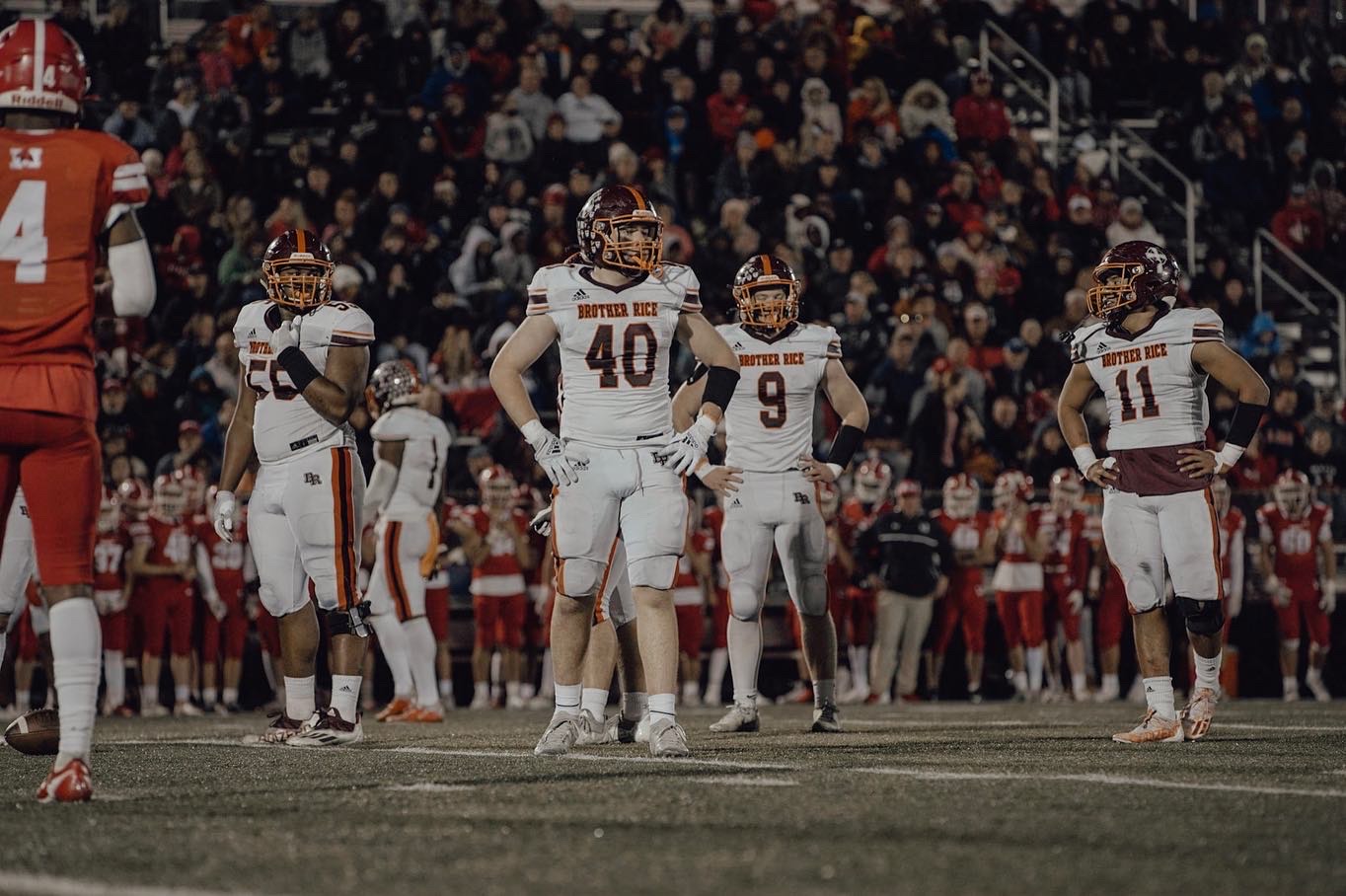