The Standard: The Last Rodeo

¨Yo, what class do you have first period?¨

I remember asking that to all my classmates on schedule pick up day, what feels like a month ago. But it was actually 10 months ago.

I like to think of this school year in three different parts – fall, winter and spring. All three were fun-filled and action-packed.

Fall season flew by. Then winter had to have been at most three days. And spring, I was just enjoying my last few days here. So, I’m going to go back through this year and recall my amazing last rodeo.

The beginning of the year also seemed to be the best days of school, too. Every Friday all students were getting anxious for the game, the dress down days on homecoming week, as well as having a great time with the future Crusaders on shadow days.

From Week 1 of summer camp to the Wheaton North game was the greatest four-month span of my life.

I realized that later. But, I also realized something else after that. I still have so much more of that time.

Winter was up next, the season when the Crazies shine just as bright as the players on the court.

One thing I learned during the winter was that Brother Rice home basketball games are superior to every other high school in Illinois. It’s like you’re at the Coliseum. All the fans are watching down on the performers. Then you add the noise into it, too. That’s where the argument is solidified.

Just like that, we are into the third part of my senior year. Spring was filled with short, quick school days for me since I had no practices after school. That made it easier for me to soak in my classes and enjoy the last moments.

Three weeks of school and then a long spring break later and now it’s here. The last ten days of my senior year. Nevertheless, I am so grateful for my senior year. Laughing with my classmates, the excitement surrounding football season, the talking with my teachers about life, the craziness of basketball games, the article reflections. It all will stick with my classmates and me for the rest of our lives. 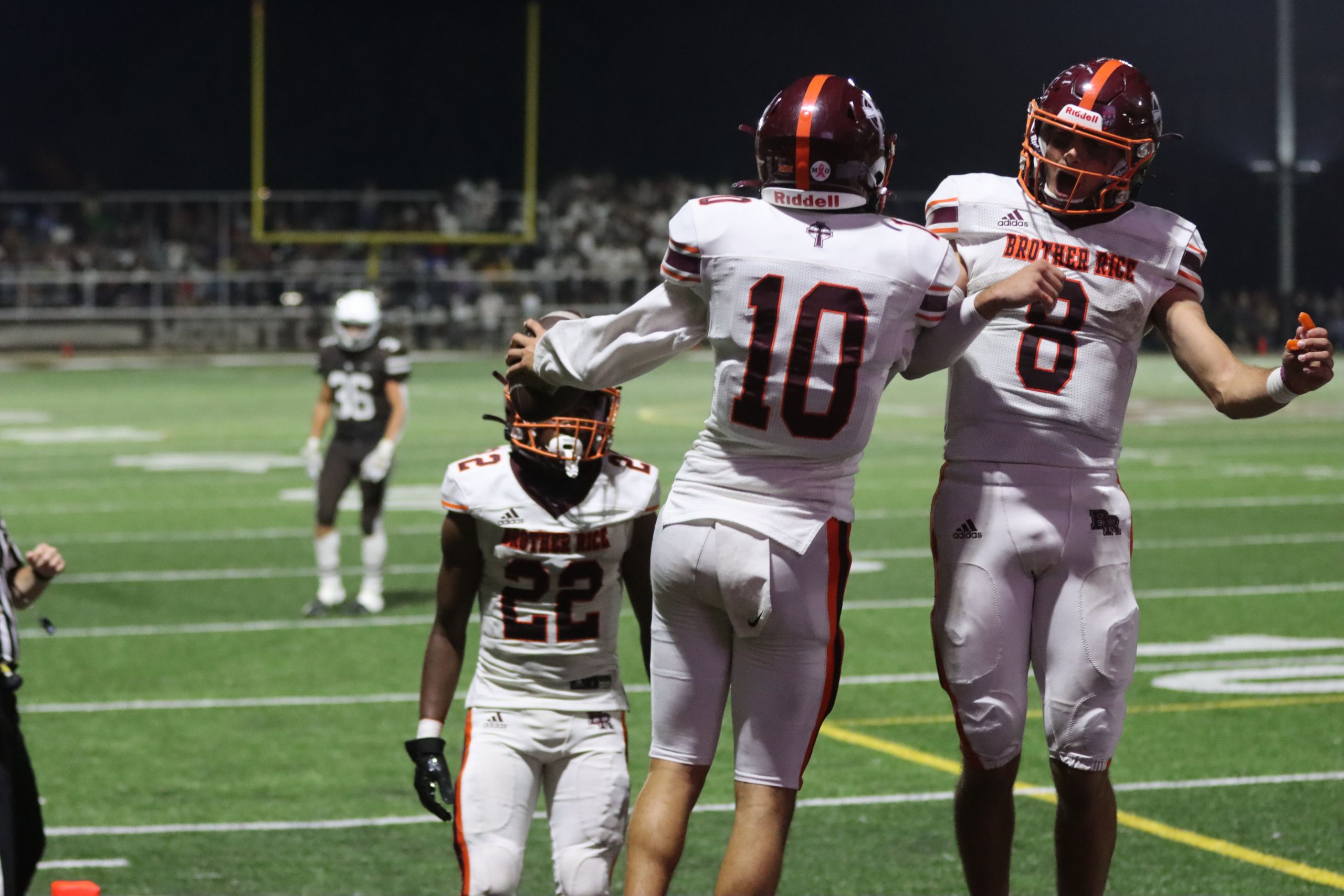 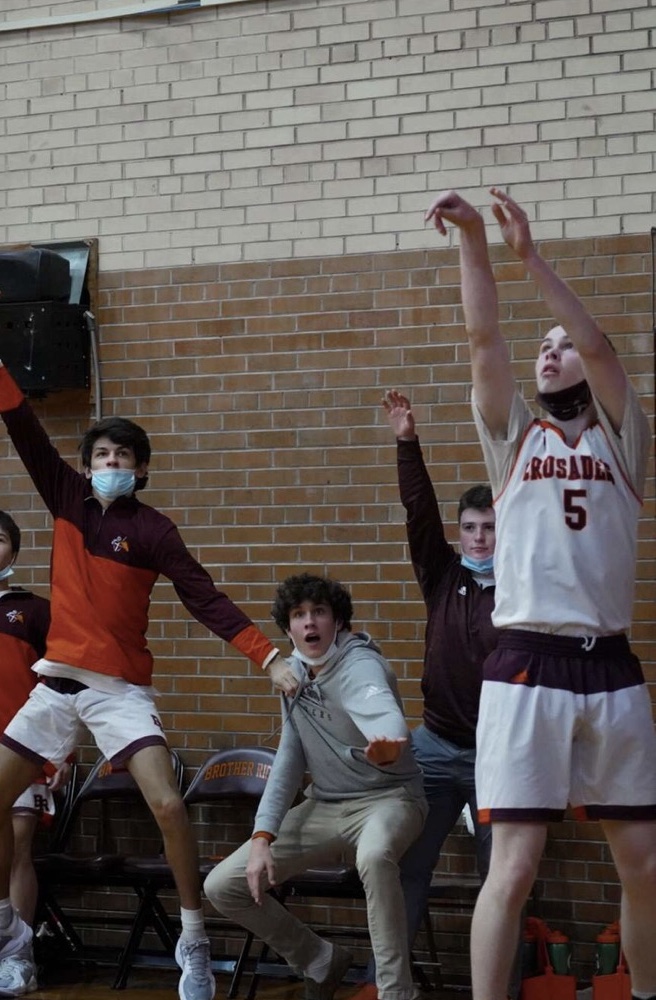 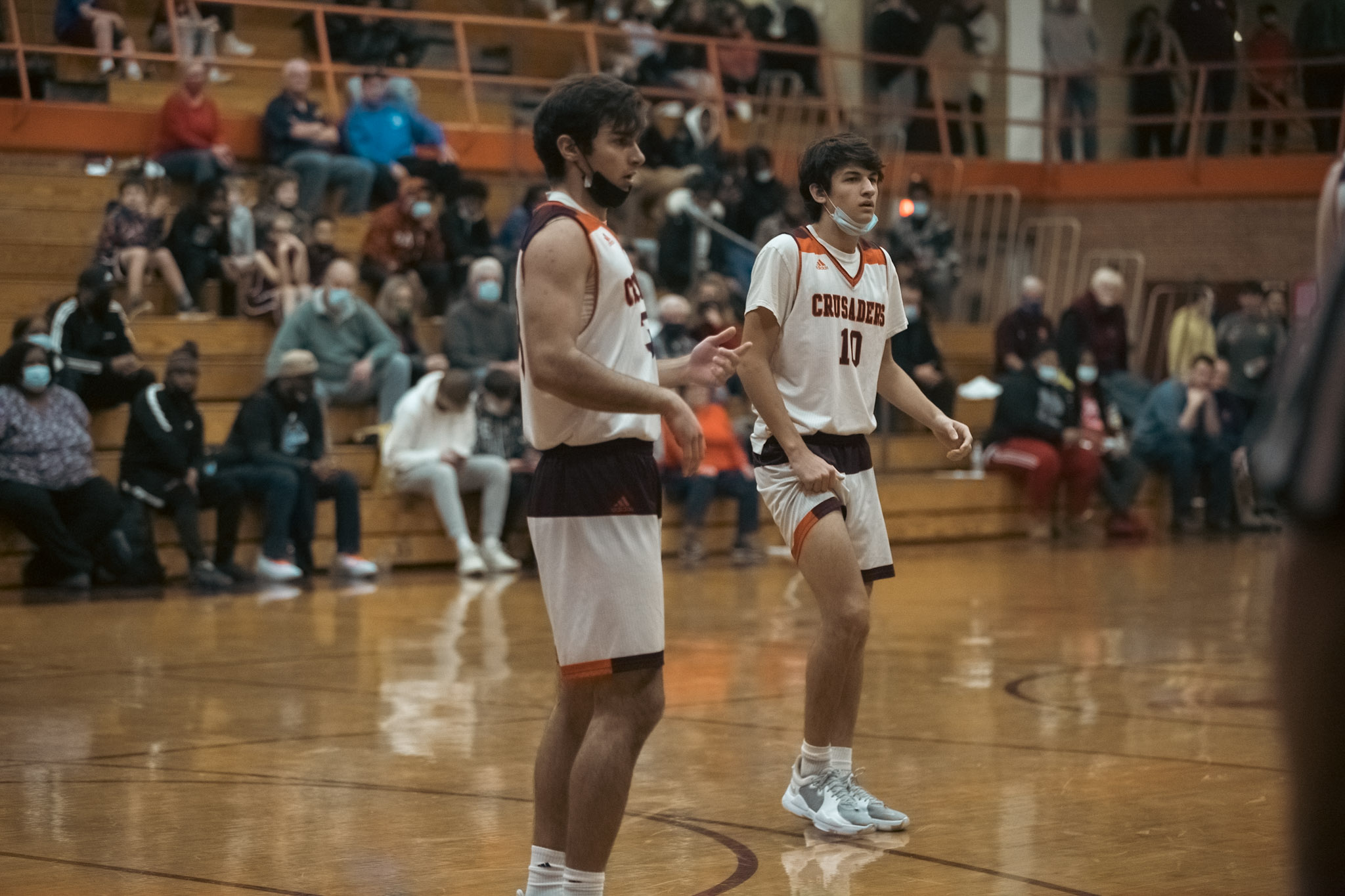 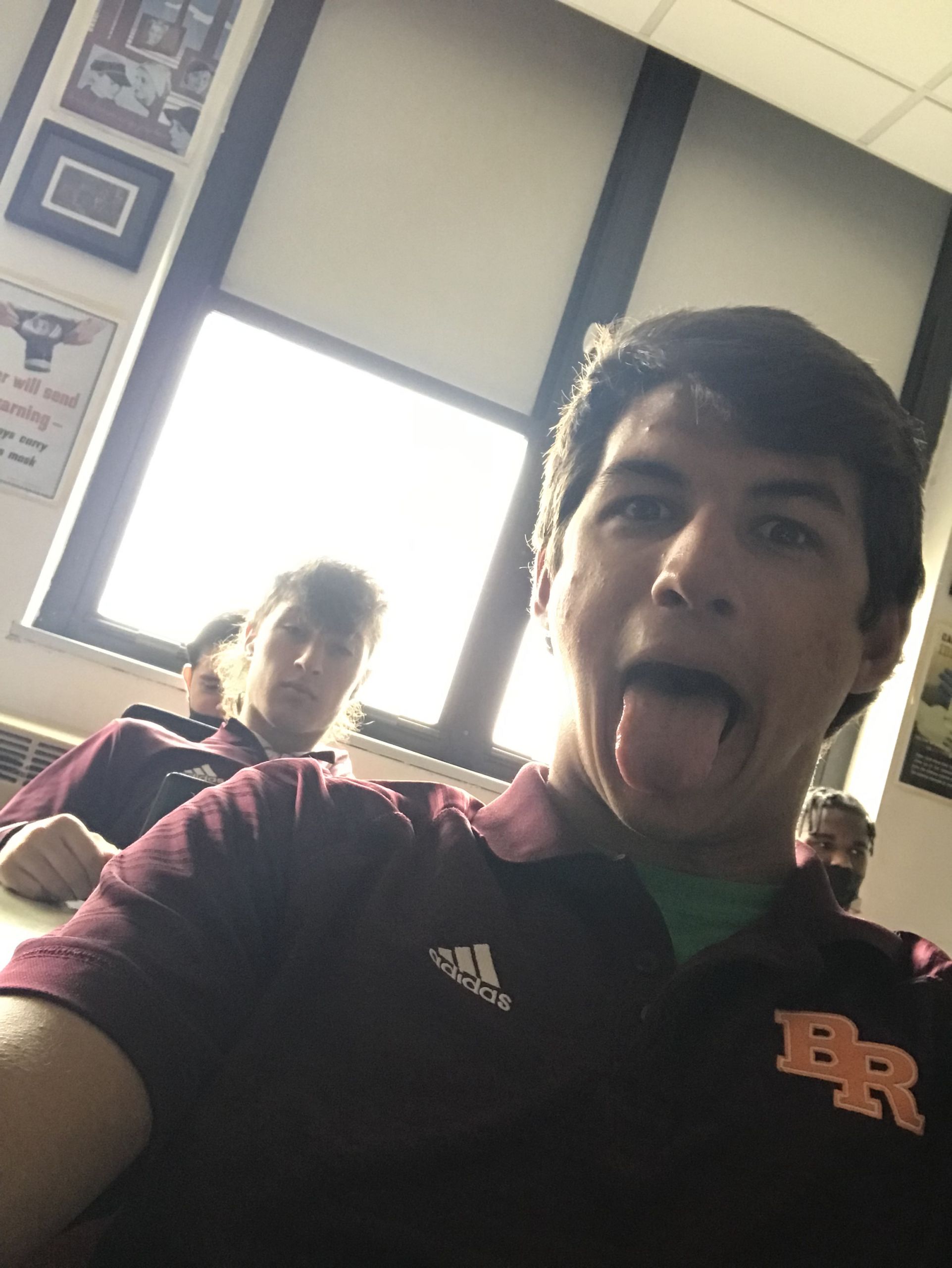