The Standard: The Masters Preview

After a long year of Covid-19 ruining our favorite sporting events, the Masters is back. Arguably the best event in all of sports will be played this Thursday through Sunday at Augusta National Golf Course in Augusta, Georgia. The course is absolutely stunning and holds some of the richest traditions in all of sports. Golf isn’t a sport for everyone, but the Masters is a must-watch event.

Senior Frank Cunnea said, “I’m not the biggest golf fan, but I love watching the Masters.”

The best way to get ready for this weekend’s tournament is to understand who the top players are. There are one hundred players competing, but a few stand out from the others.

Tiger Woods is the reigning champion from last year. During this season he has been off and on, but don’t let this fool you. Last year everyone counted him out and didn’t expect him to even come close to winning, but he proved the critics wrong. Tiger Woods is undoubtedly the best golfer of all time, and he looks to add to his trophy case with a win this weekend.

When asked about Tiger, senior Aidan O’Connor said, “After what we all saw last year, a near miracle that Tiger pulled it out, it’s hard not to give him a chance this year.”

One of the best new talents in the game of golf is Bryson DeChambeau. He is a player who lives by the motto, “drive for show, putt for dough.” Bryson is the farthest hitter on tour, and he has recently been driving the ball over 400 yards. This has never been done before, and Bryson will use this to his advantage in Augusta.

Senior Quinn Clifford said, “I think Bryson DeChambeau will win the Masters. With how far this man hits the ball, and how well he putts, he will be playing a whole different course this week from his opponents. The 2020 Masters if Bryson’s to lose.”

One of the most beloved golfers in all of America is Phil Mickleson. The lefty is one of the oldest players in the field, but his play can still beat the young gunners. Phil continues to wow fans all over the globe with both his sunglasses and great iron play. Phil is looking to cap off his career with his fourth major win at Augusta, a victory that he will never forget.

Senior Sean Mahanes said, “I’m expecting a big weekend from Phil Mickelson. He knows that this is probably his last chance to win another major and he’s going to play his heart out.”

This year’s Masters is one to pay close attention to, as anyone could come away as the victor. 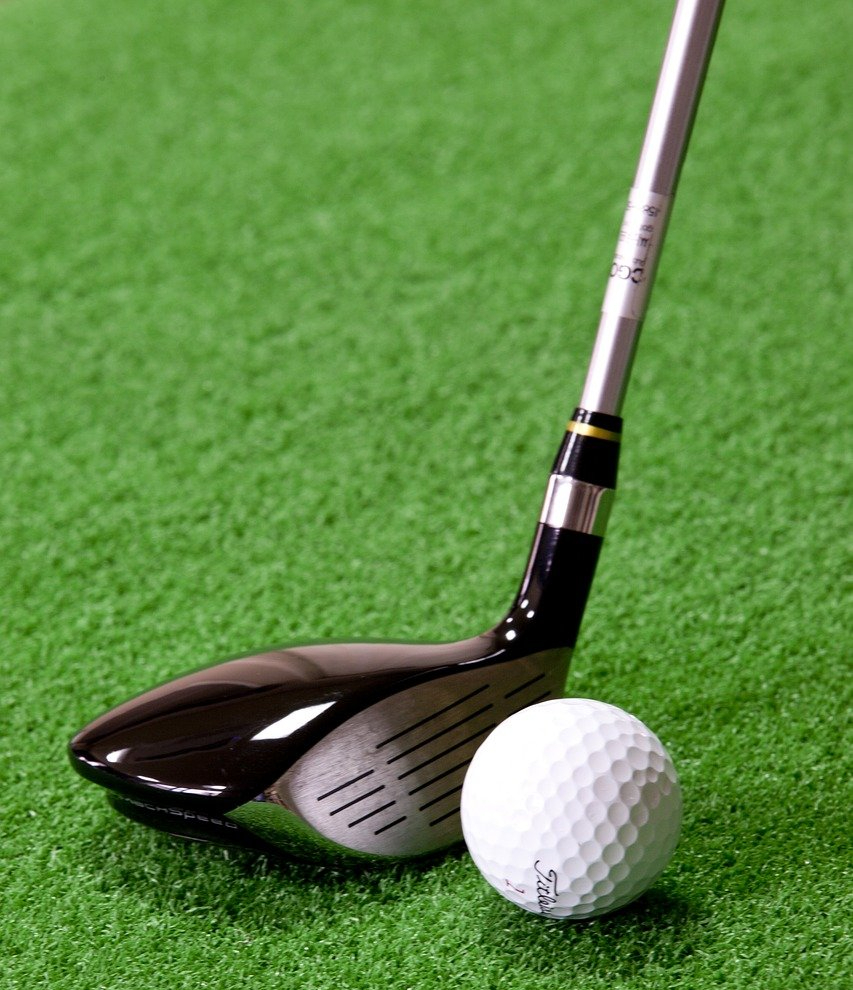 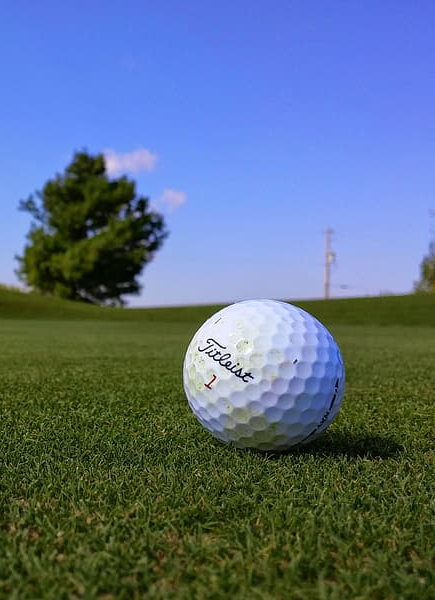