The Standard: The Masters Review

The Masters golf tournament held on the weekend of April 10 was one of the most historic sporting events so far this year.

The Masters is held at Augusta National Golf Club which is undoubtedly one of the most prestigious and well-known courses in the world. Augusta is known to be extremely difficult, and it lived up to this standard. The greens were as fast as lightning, making scoring very difficult for every player in the field, which added a lot of excitement to the tournament.

This is how the top five players finished in this year’s Masters tournament.

Placing fifth was John Rahm from Spain. Rahm is one of the world’s most talented players and was expected to be in contention for the win on Sunday. Rahm’s first three rounds at Augusta did not go according to plan, and he struggled. But as we all know, it is not about how you start; it is about how you finish. Rahm was even par after three days but exploded on day four, shooting six under and allowing him to snag the fifth spot.

Tying for third place was Jordan Spieth. Spieth has been playing outstanding this year after struggling for multiple years in a row trying to get his feet moving again. Spieth seemed to be the player that all of America wanted to win because of his story and character. Spieth is one of the most likeable players on tour, and it was great to see him putting up good numbers at Augusta once again. It seems like this year could be Spieth’s year, and he could not have gotten off to a better start.

Will Stubitsch said, “Jordan Spieth is finally competitive again. With Tiger no longer competing each weekend it is great to see someone who I can always root for.”

Tying for third with Spieth was Xander Schauffele. Schauffele is one of those players who is always in the running for the trophy at every major tournament he competes in. This is a result of just how good of a golfer he is. Schauffele virtually seems to make no mistakes out on the course, and always puts together a good round. Although this is normally true, Schauffele fell apart late on Sunday. He put a very important tee shot into the water on hole 16, which could have been his chance at catching up to the leader. Third place at the Masters is nothing to hang your head about, and I am sure Schauffele will be back and better than ever moving forward.

Coming in at second at Augusta this year was Will Zalatoris. This was Zalatoris’ first time competing in the Masters and his first time stepping foot on Augusta. At only 24 years old, Zalatoris was one of the most exciting players to watch over the weekend. With his slim frame, Zalatoris surprised everyone with how well he played. He could hit the ball a mile, and it seemed like he was focused the entire time, even laughing at some points on the course. Zalatoris played exceptionally well and earned a name for himself for the whole world to see. This will not be the last time you hear the name Will Zalatoris.

The winner of the Masters this year was Hideki Matsuyama from Japan. This is the first time that someone from Japan has ever won at the Masters, and it is truly a record-breaker for the whole country. Matsuyama played ridiculously well throughout the tournament and deserved to come out on top. Matsuyama barely even speaks English, and it was really great to see someone like him win. You could tell how much he cared about the Masters and how much it meant to him. After his winning putt on 18, his caddie even bowed down to the course showing how much he respects it and all of its tradition.

Quinn Clifford said, “It was a gutsy performance from Hideki Matsuyama for him to be able to hold on to the lead after the leader board was so packed in the first two rounds. His win is great for growing the game of golf, especially in Japan.”

Matsuyama winning the green jacket was the perfect ending to a flawless Masters tournament. 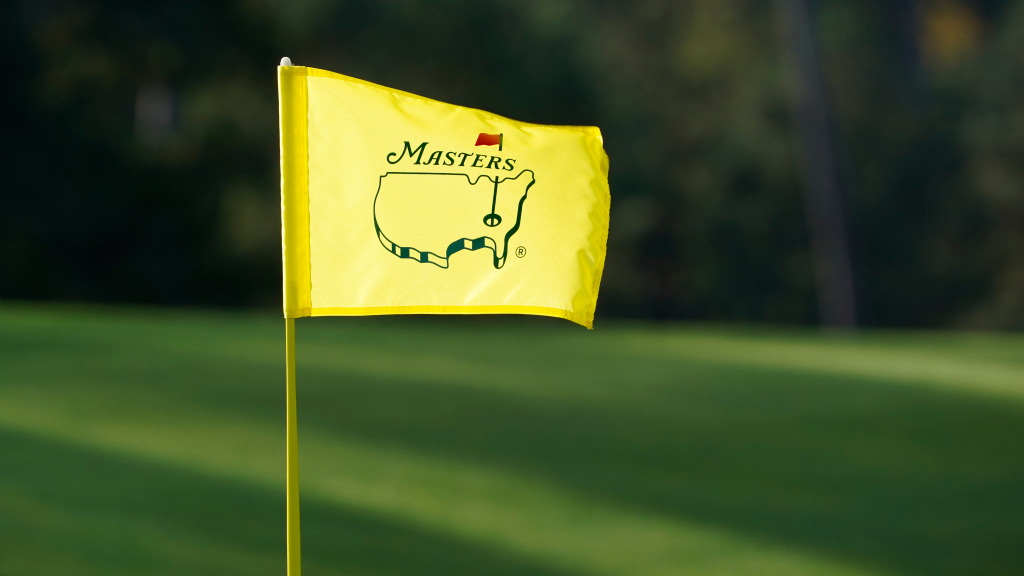 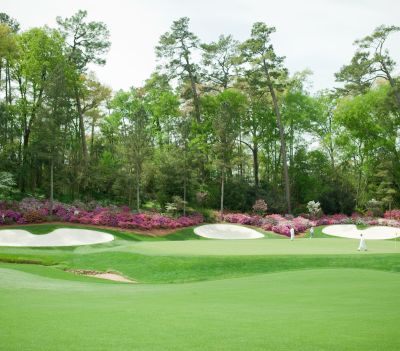 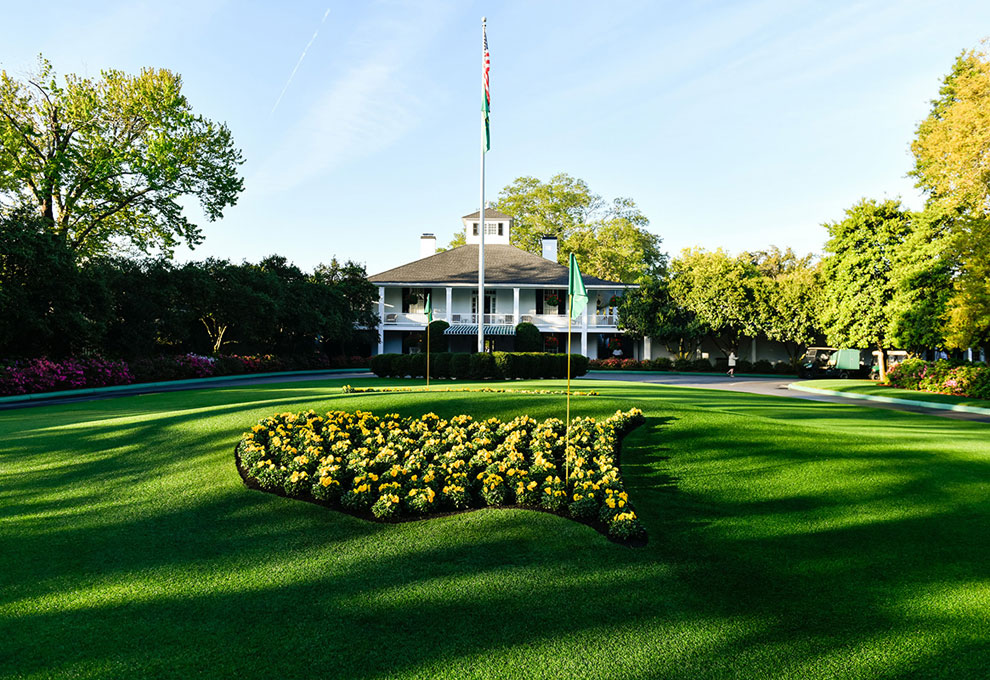