The Standard: The National Honors Society Lives On

This past Sunday, the National Honors Society had its induction ceremony, welcoming a new chapter of prestige and scholarship. Members new and old returned to induct their peers into the National Honors Society. The ceremony welcomed new members from every year, and hosted the renewal ceremony. With two classes being inducted and a third being renewed, the ceremony was a long awaited event.

Senior Connor Leahy said, “This was a long time coming, and we’re glad to welcome our new members into the fold.”

Leahy said, “We all worked hard to earn a spot here, and this payoff was more than worth it.”

The ceremony lasted almost two hours, not even counting the reception afterward, which only goes to show just how many were inducted into the newest chapter of NHS.

Between the massive number of students being inducted and renewed, there were speeches and readings by the finest among the senior class of NHS. Both students and parents alike were struck with quiet reverence for the expert readings.

James Vovos, one of the renewed seniors, said, “Even though I had been to the last induction ceremony, this was still incredible. I feel really honored to be graduating as a member of the NHS.”

Receiving the graduation cords of the NHS has marked our NHS seniors as exceptional in the pillars of leadership and scholarship.

Another NHS senior Joseph Pfieffer said “The ceremony was certainly long, but I’m glad I went, I feel like all my effort in NHS is paying off.”

For many this is the grand finale of their NHS career, and I can solidly say that it was worth the wait.

However, for many more, this is just the beginning. Sophomores, juniors, and even seniors were sworn into the National Honors Society for the first time. With the past years of COVID, hosting the induction ceremony had proved impossible. The sheer number of new inductees crowded the South Gym to the point where some had to stand. Despite this, induction went smoothly, and the NHS welcomed hundreds of new members.

When the ceremony was over and the host of students had finished the cleanup, the reception began. Good food and conversation was just across the hall. At the end of the reception, I can solidly say that this induction and this year of the National Honors Society have been a resounding success. The future is certainly bright. 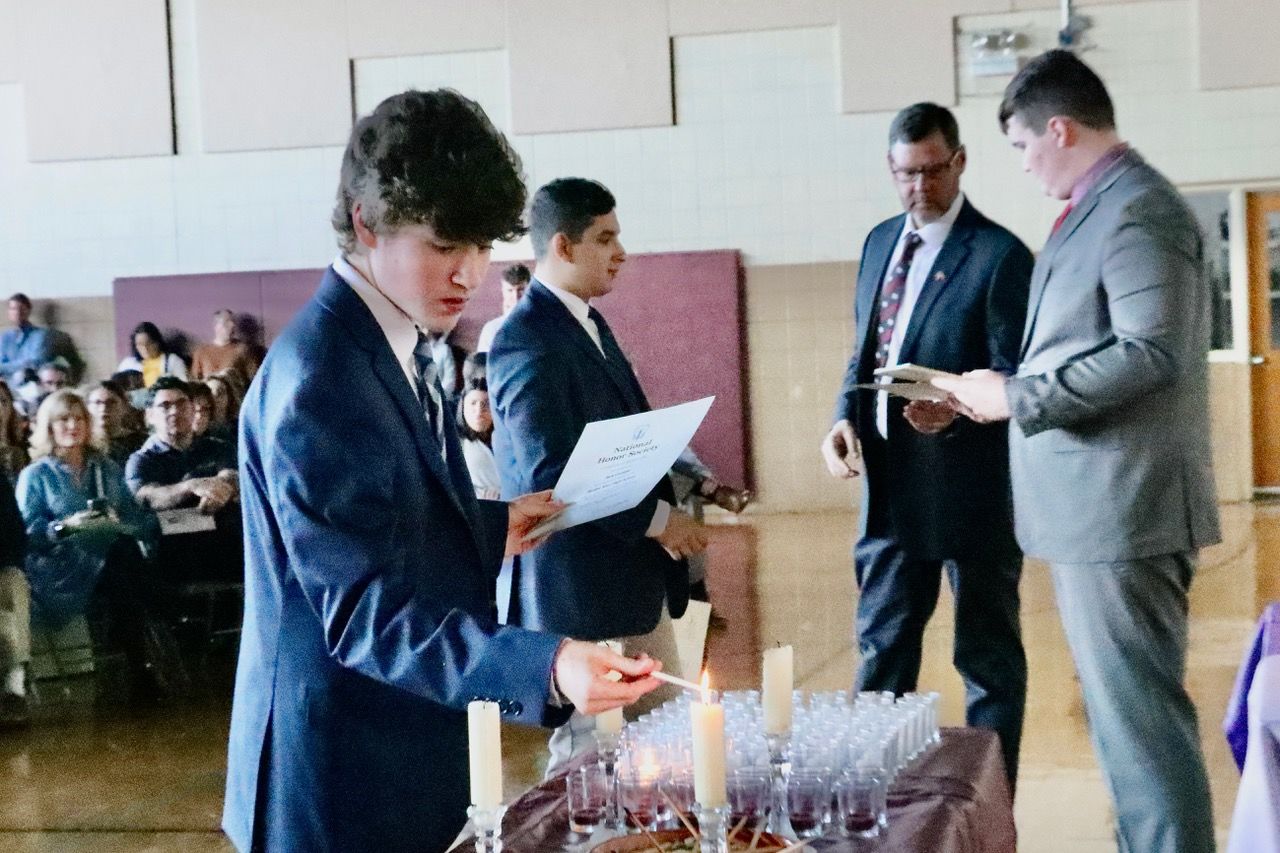 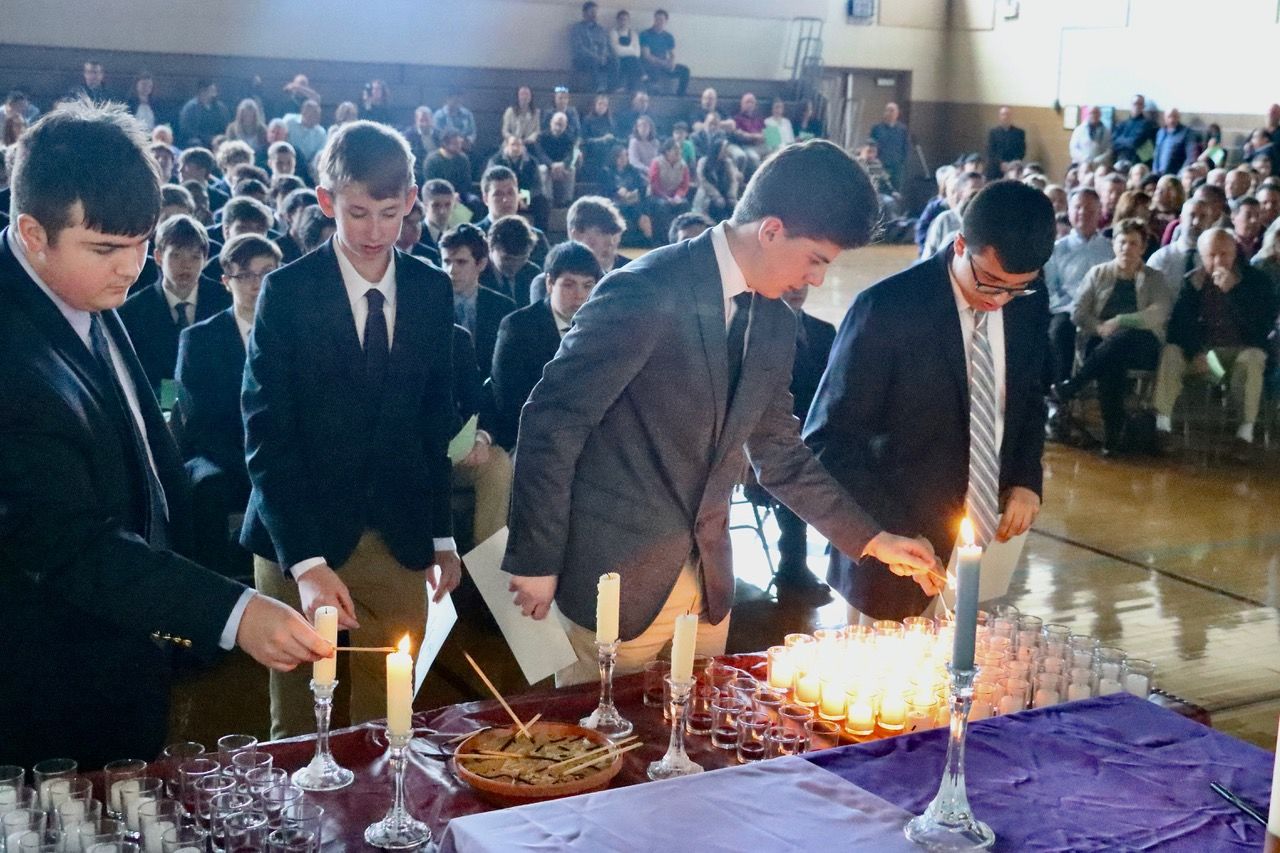