The Standard: The Saturday Morning Showdown

August, September, and October. Every Rice student knows that the fall season is arguably the most anticipated of the school year when it comes to sports. You have football, soccer, golf, and cross country, with each athlete working hard to improve themselves for personal fulfillment and for the sake of their team.

However, things are slightly different this year.

Slightly is an understatement; things are very different this season. For starters, half of the fall sports technically aren’t even fall sports anymore. Football and soccer have joined the spring sports, while golf and cross country remain.

As if it couldn’t be any more inconvenient, the highly anticipated Pulaski showdown between Rice and Marist has also been moved, or so it seems. Every year, fans of both football teams flock to watch them match up against each other. However, now that the football season has been moved, the duty of kicking off the fall sports season rests on the cross country team. Instead of a Friday night, the showdown between Rice and Marist took place on a Saturday morning.

It had been almost 3 years since I last attended a cross country meet. I was briefly a part of the team my freshman year before I realized I was better suited in other activities, so to come back as a spectator was certainly an interesting experience.

It was pretty windy when I arrived at the Marist football stadium along with the rest of the spectators that morning. In the distance, the two teams could be seen warming up, each of them preparing for their dedicated events. The stadium was split in two, with one side reserved for the home supporters, and the other for the guests. More spectators slowly took their seats as the countdown for the first race of the morning was underway.

After the starting pistol went off, the sophomore race began, and from the start, many of the runners could be seen struggling with the complex course. The route began on the football field and extended to what seemed like a tour of Marist’s sporting grounds. The runners were faced with sharp turns, random obstacles, and varied terrain. The Crusaders did not win this match, but given the circumstances and the exciting performance of the sophomores, it would be wrong not to commemorate them for their effort.

The most exciting part of the morning, the varsity race, began shortly afterward. For many members of the varsity team, it was their fourth first meet of the season, and they have been preparing all summer for it. The spectators, now a decently sized crowd, cheered for both teams. Twice in the route, the runners ran in front of spectators, who were seated on the bleachers. Each runner received praise from the crowd and their teammates, a surreal experience that I’m sure no runner forgets so easily. After running through the football field, they then disappeared to the jumbled route to finish their race. The finish line is one that couldn’t be seen from the bleachers, so for spectators, the outcome, for the most part, was up in the air as the top racers battled to secure their place. Unfortunately, the varsity team also came in second, but from the point of view of a spectator, the race was an enjoyable one in every way. The level of hard work and commitment in cross country rivals that of football, and it could be seen on the runners’ faces how passionate they are about their sport.

The last race of the day was the freshman race, and I can already say that the amount of potential these fresh faces have is one that should not be overlooked. In short, the freshman runners absolutely crushed their competition. After viewing the performances of their older teammates, they were prepared for any absurdity that came their way. Right after the starting pistol went off, the runners instantly secured their place in the lead, and it would remain that way for the entire race. These runners are already placed in a unique position: they are the first freshman to fully navigate their way through the coronavirus-ridden school year as well as the effects the virus has on the sports season. However, it was apparent right away that they paid no mind to this. In their minds, the cross country season has been spared, and they do not plan on letting this opportunity slip.

Witnessing this new version of the Pulaski showdown was originally not what I had in mind when planning my Saturday morning, but the event is one that won’t leave my mind for some time. Without paying mind to the rivalry, you can see that both schools are navigating through this new life as best as they can. The spectators on the bleachers are there for the same purpose: to show support for their team. At the end of the day, the show must go on; a pandemic will not get in the way of the decades-old tradition of fantasizing about defeating our rivals. Winners or not, the Brother Rice Cross Country team has set the stage for what will be a very interesting school year. 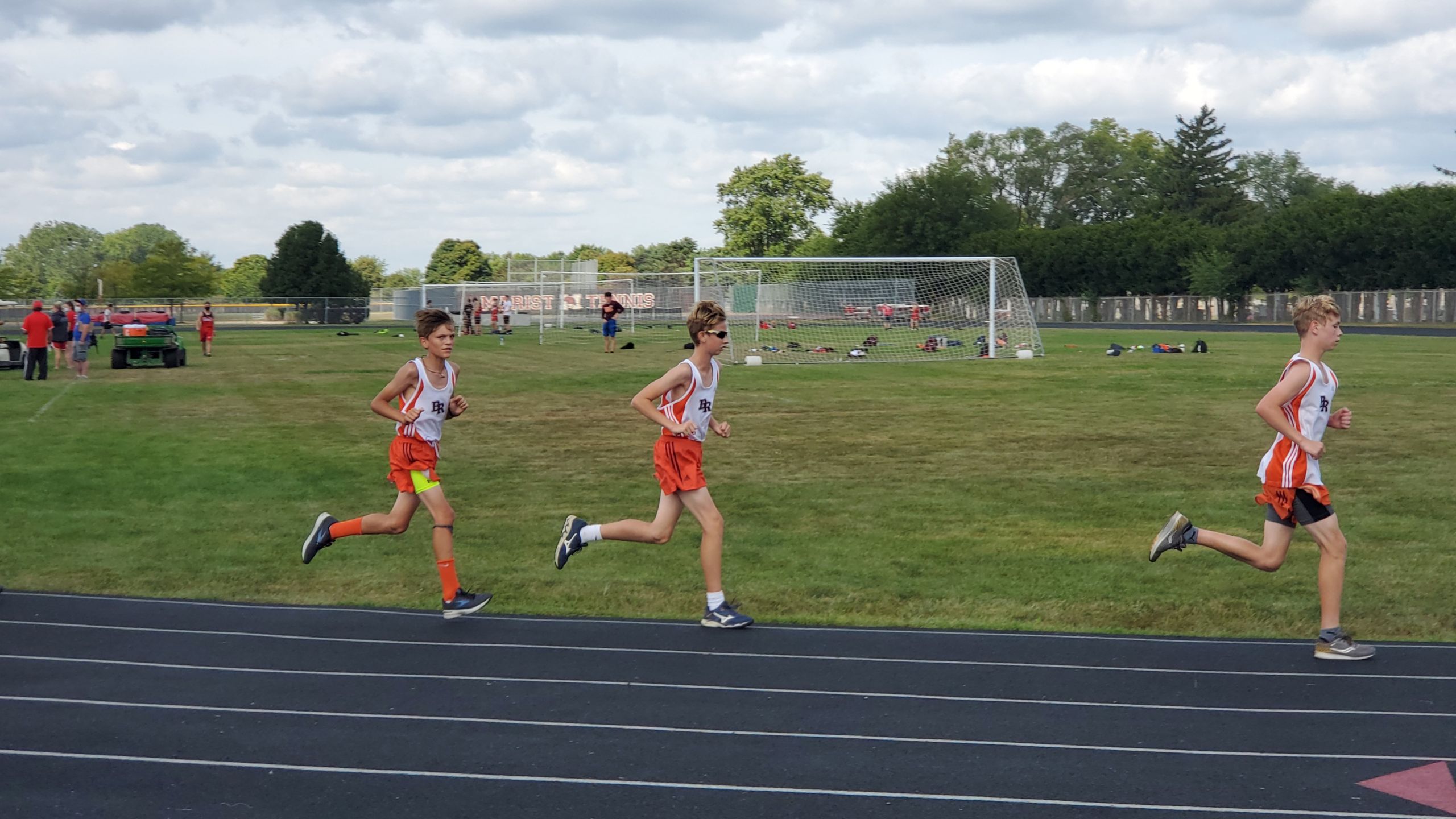 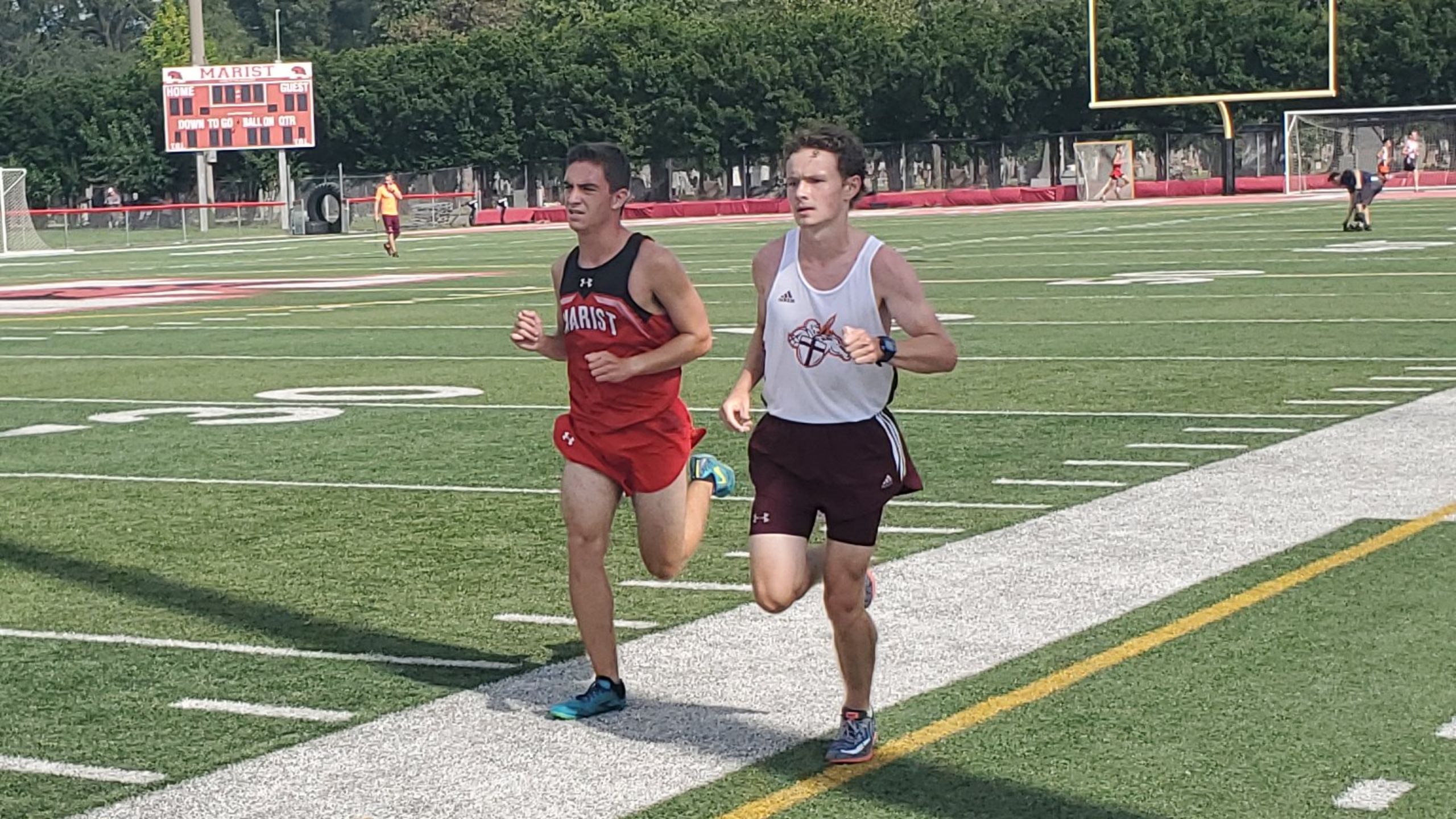 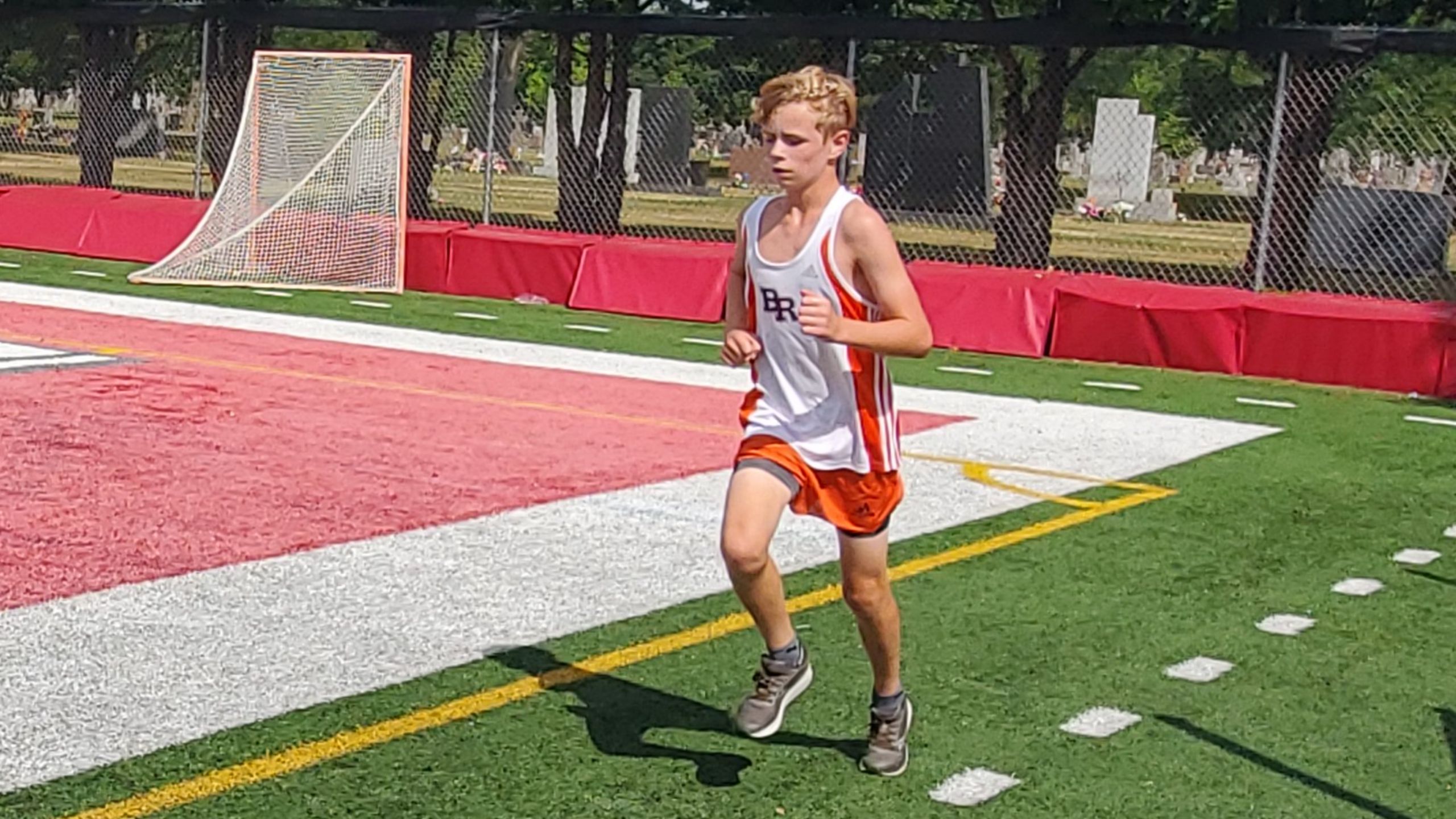 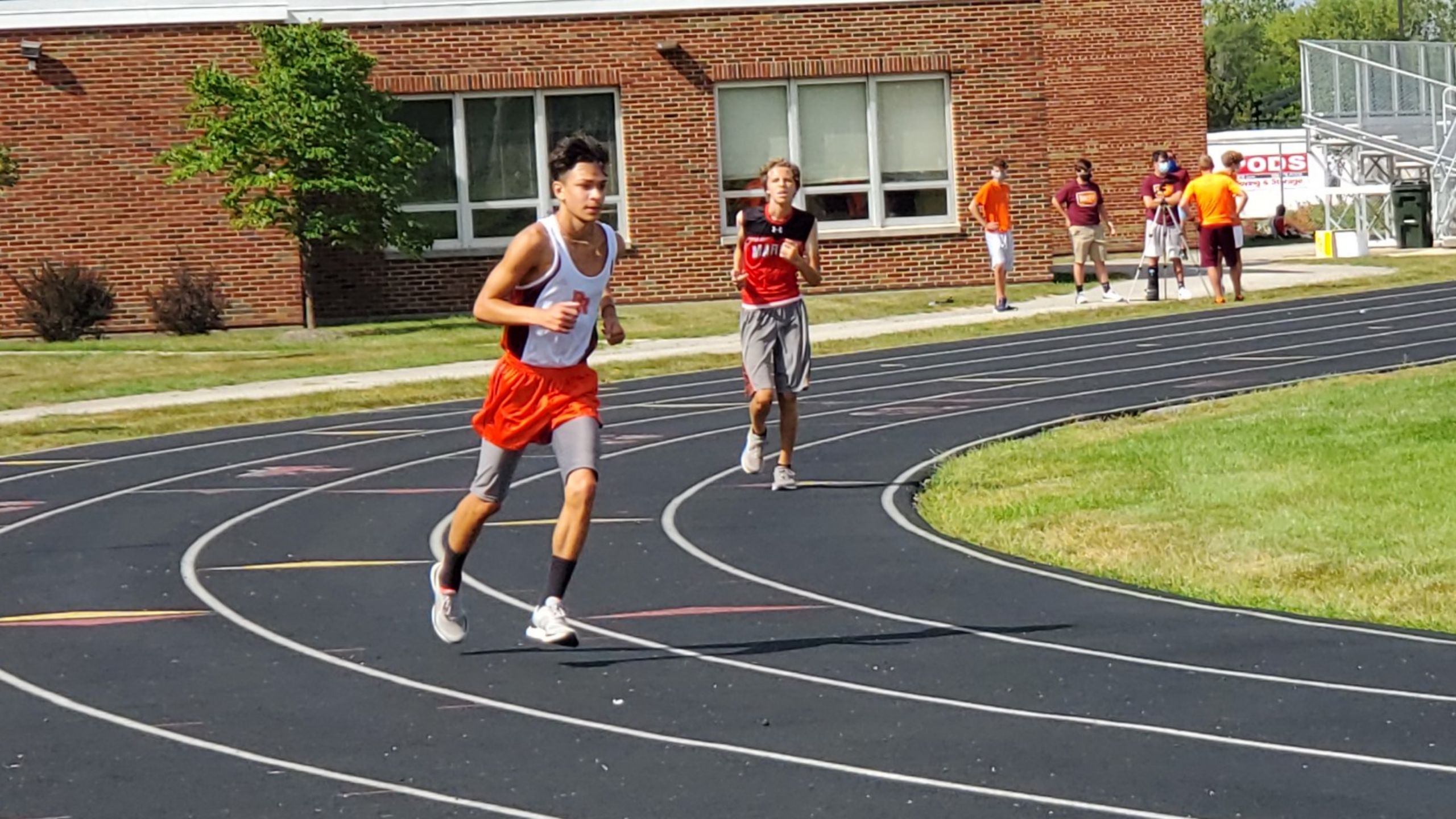 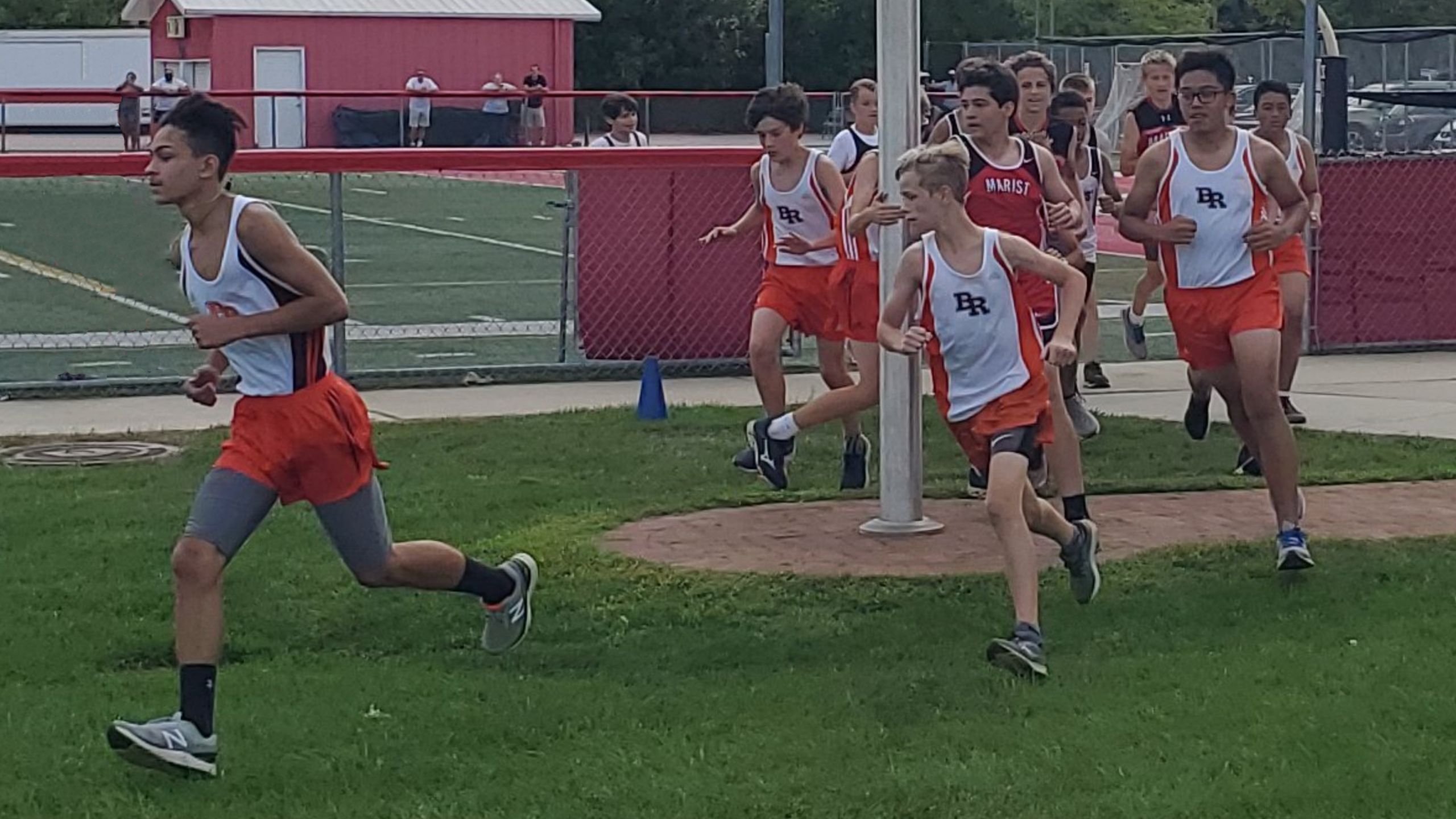 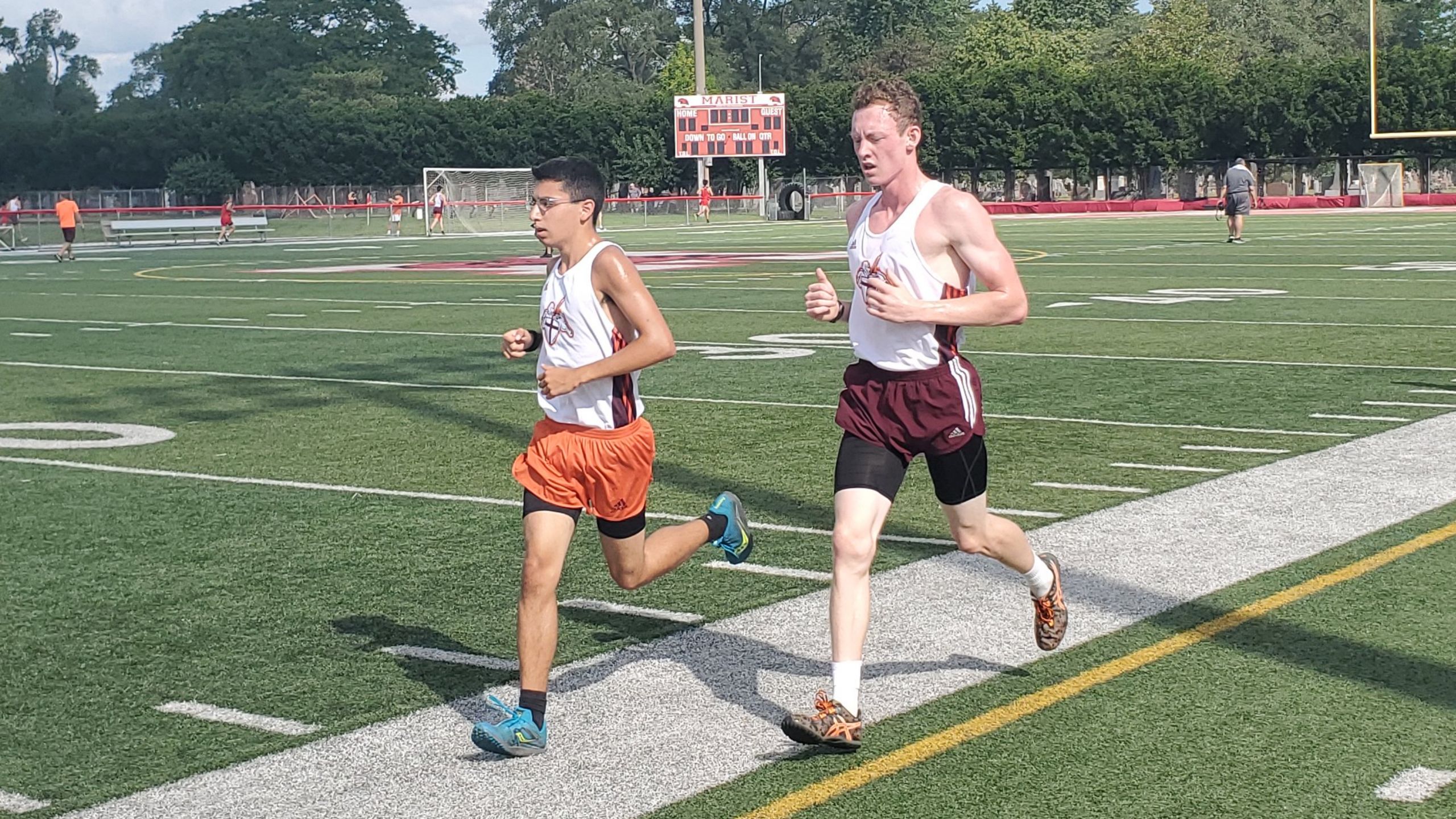 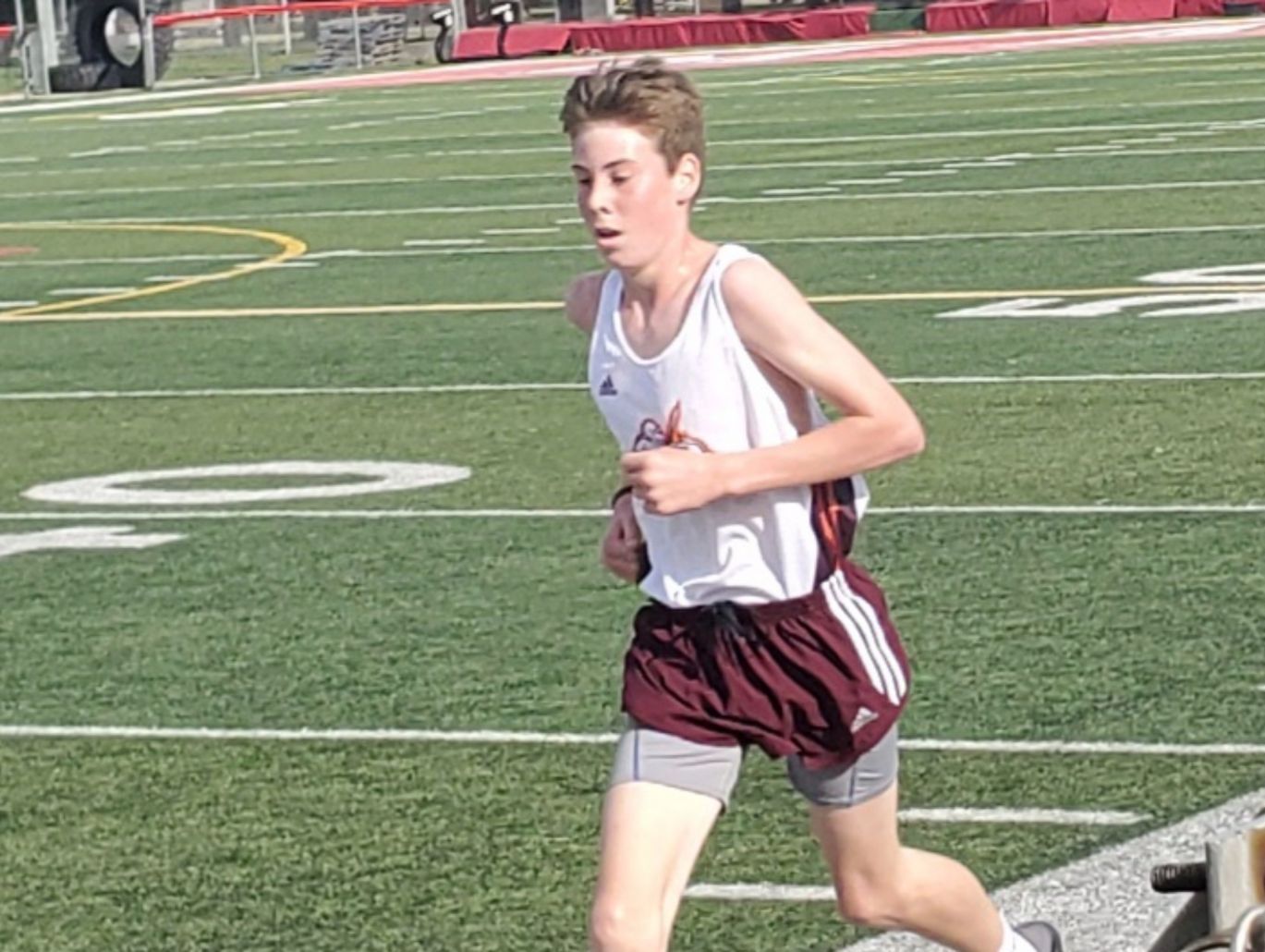 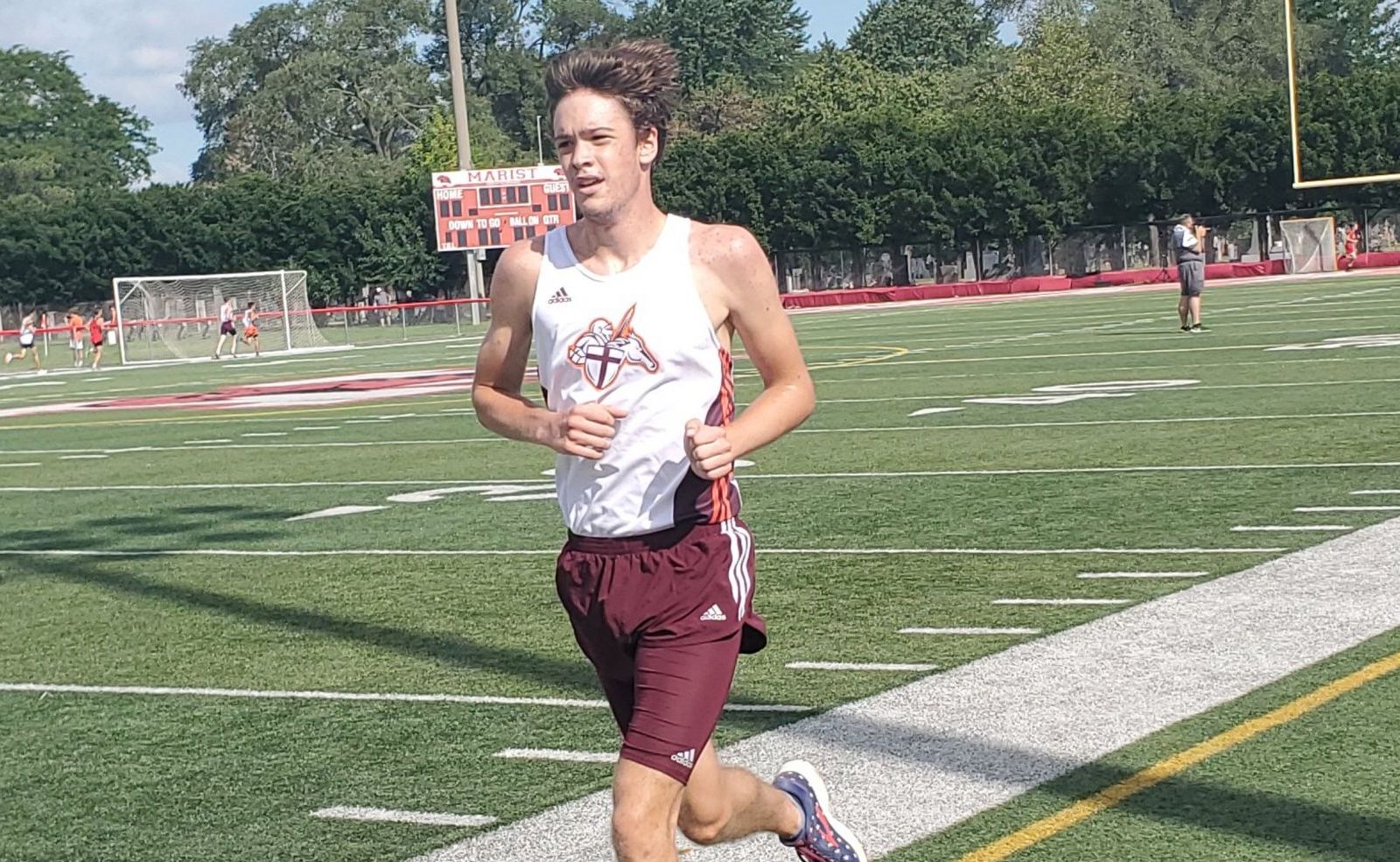