The Standard: Third Time’s a Charm

Since his years of being an offensive lineman are over, Mr. Donahue needed an activity to stay in shape. He decided to begin cycling and quickly fell in love with it. Through cycling, he met many new people and found himself competing in a triathlon.

He finished the triathlon and competed in two half marathons and two Ironmans since then. Mr. Donahue loves the challenge and fitness aspect of it, but mostly enjoys meeting new people. He is set to compete in his third Ironman race on Sunday, November 1.

An Ironman Triathlon is a long-distance triathlon race consisting of a 2.4-mile swim, a 112-mile bicycle ride and a marathon 26.22 mile run completed in that order- a total of 140.6 miles.

What makes this Ironman different is that Mr. Donahue is more determined to finish. His previous two attempts he did not complete the race, but he has high hopes for this one.

Mr. Donahue has been training for about a year for this event and even has a coach. Training for such a race, you have to put in a heavy amount of work each day. Mr. Donahue likes to get one morning and one afternoon workout to prepare. Whether it is swimming, biking or running, he and his coach do their best to match the elements of Florida where the race is held.

The Ironman is a very time sensitive race. Mr. Donahue has a strategy in mind to finish. His goal time is 16 hours.

He wants to be out of the water and done swimming at around the 1 hour 45 minute mark, then take 10 minutes to hydrate. For cycling, he plans to travel at 15.5 mph or faster. He uses a special bike that is very lightweight and meant for racing on the road. The running portion is the hardest for Mr. Donahue, but he is confident that he can reach his desired time.

Taking the Florida heat into consideration, staying hydrated and energized throughout the race is key.

Brother Rice is proud to have Mr. Donahue as president and wishes him the best of luck on Sunday.

ADDENDUM:  Mr. Donahue completed the race on Sunday and is very happy with his performance.  He finished in just over 16 hours. 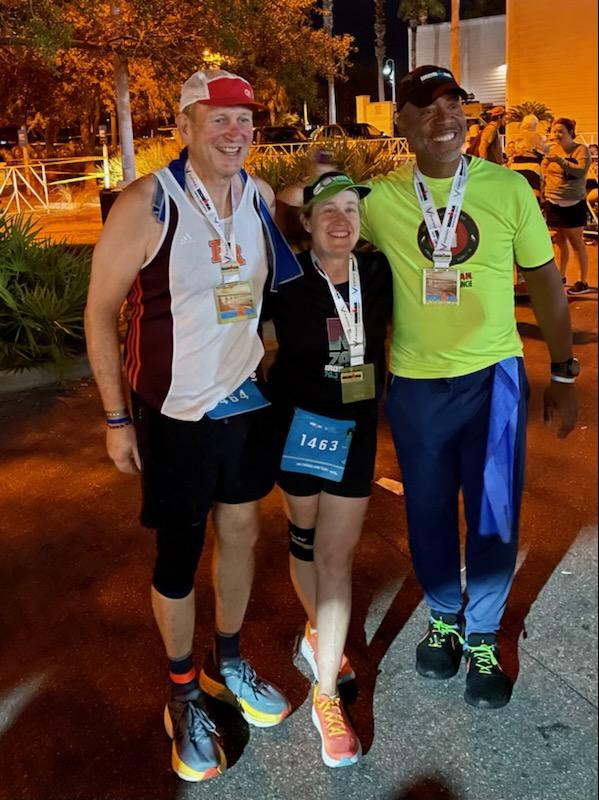 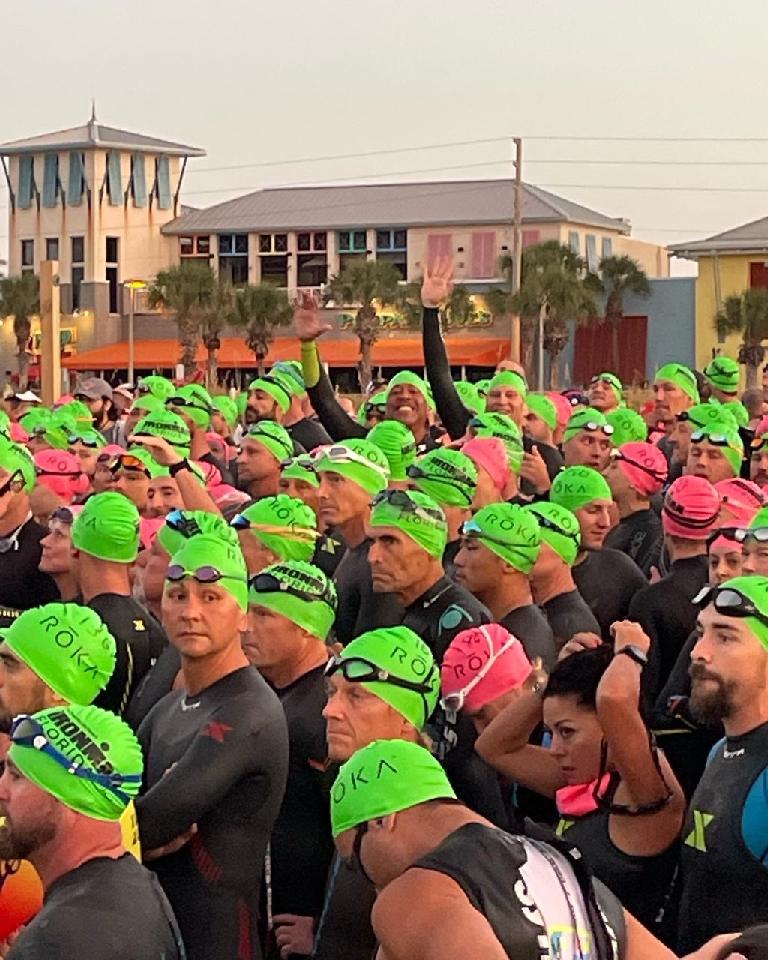 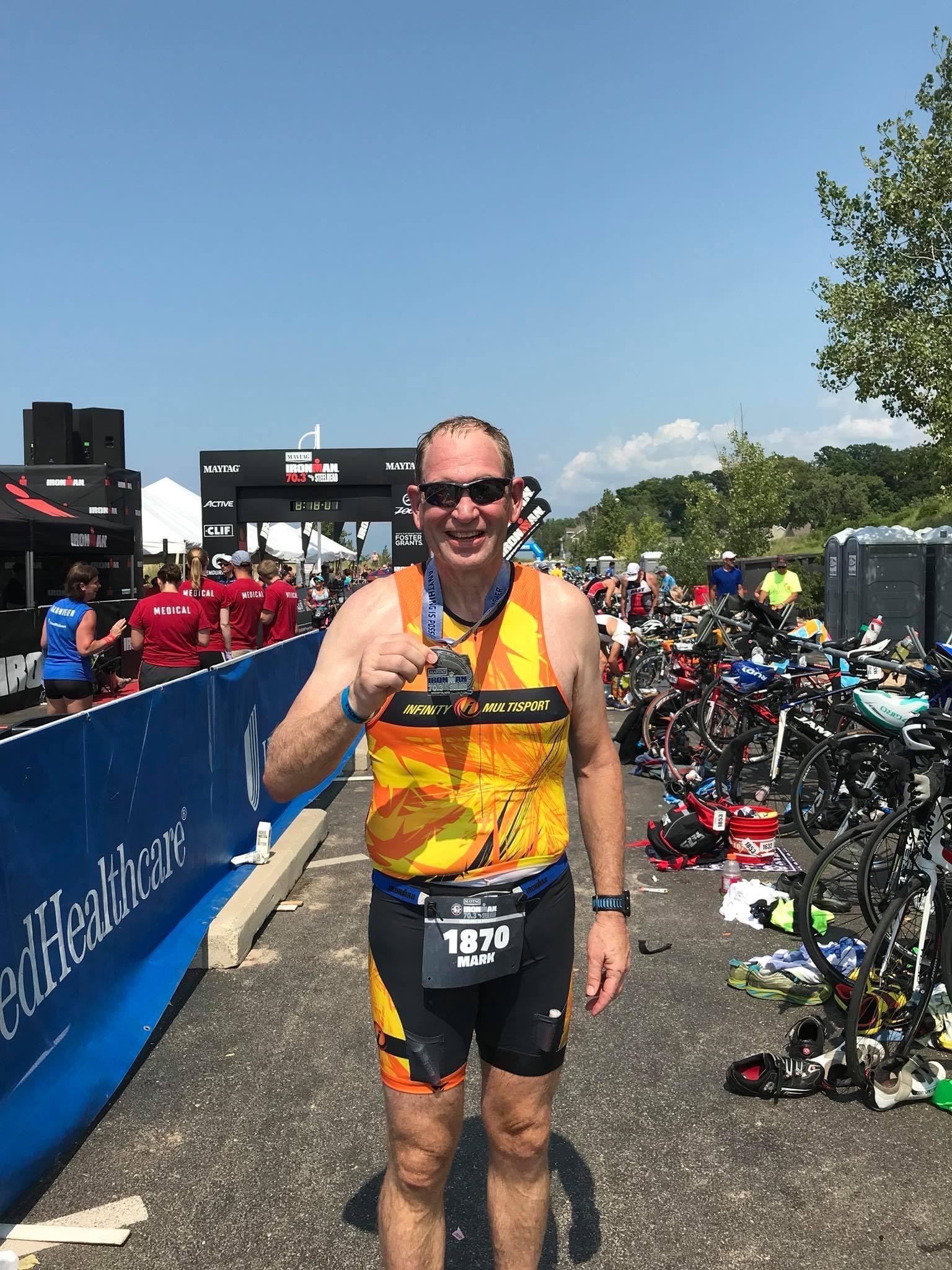 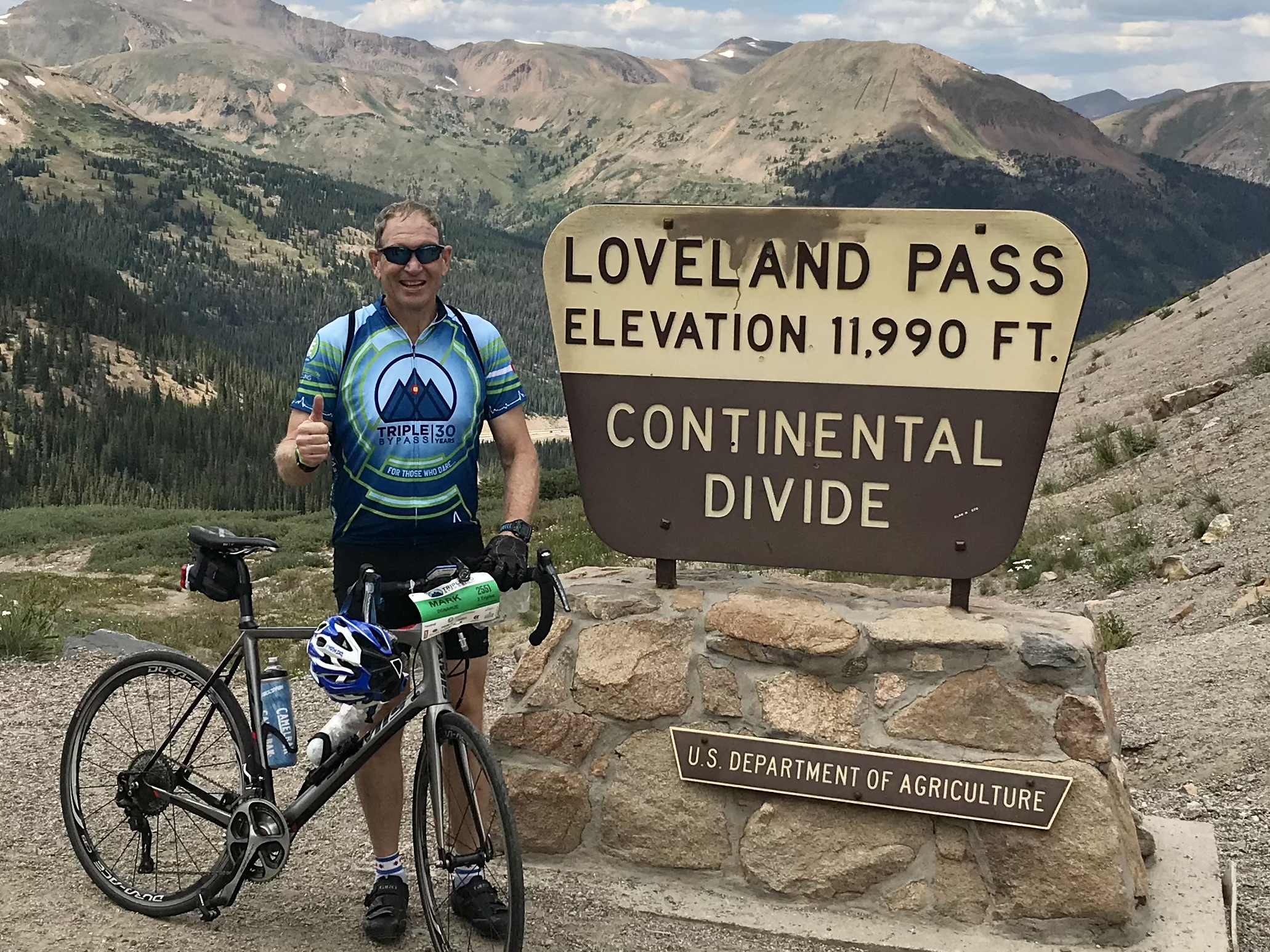 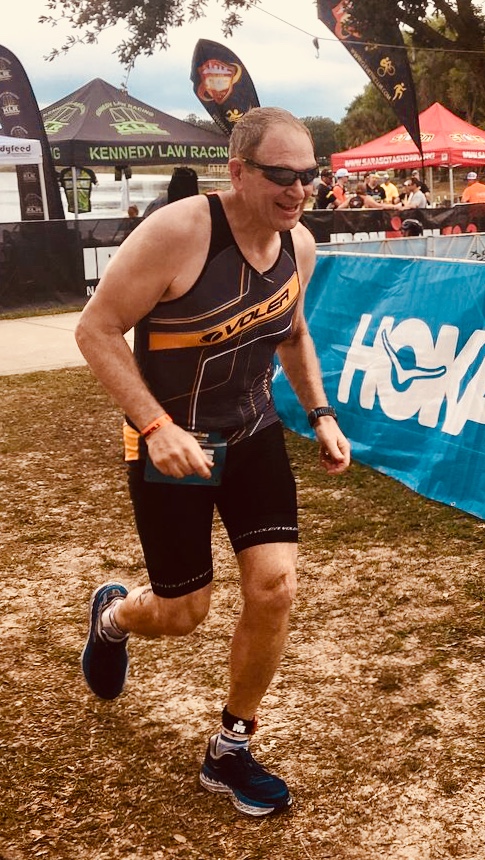