The Standard: The Crusaders Triumph v. The Cadets

The Brother Rice varsity basketball team faced off against the Marmion Cadets for an away game last Friday. The Crusaders prevailed winning 64-52.

Brother Rice has been playing great this year, with a record of 20-2. It was no surprise to anyone when the Crusaders beat the 11-9 Cadets.

Rice outscored the Cadets in all quarters except the third. Point guard Ahmad Henderson led the crusade with 23 points. Juniors Ryan Kenney and Peter McShane contributed with a combined 22 points.

The Crusaders executed greatly on Friday, playing great defense throughout the game. They held Marmion to just 12 points in the fourth quarter.

Overall, the team is looking tremendously good, and should be better next season since most of the team is juniors. Room for improvement is always good for a team and the Crusaders will use it to their advantage. 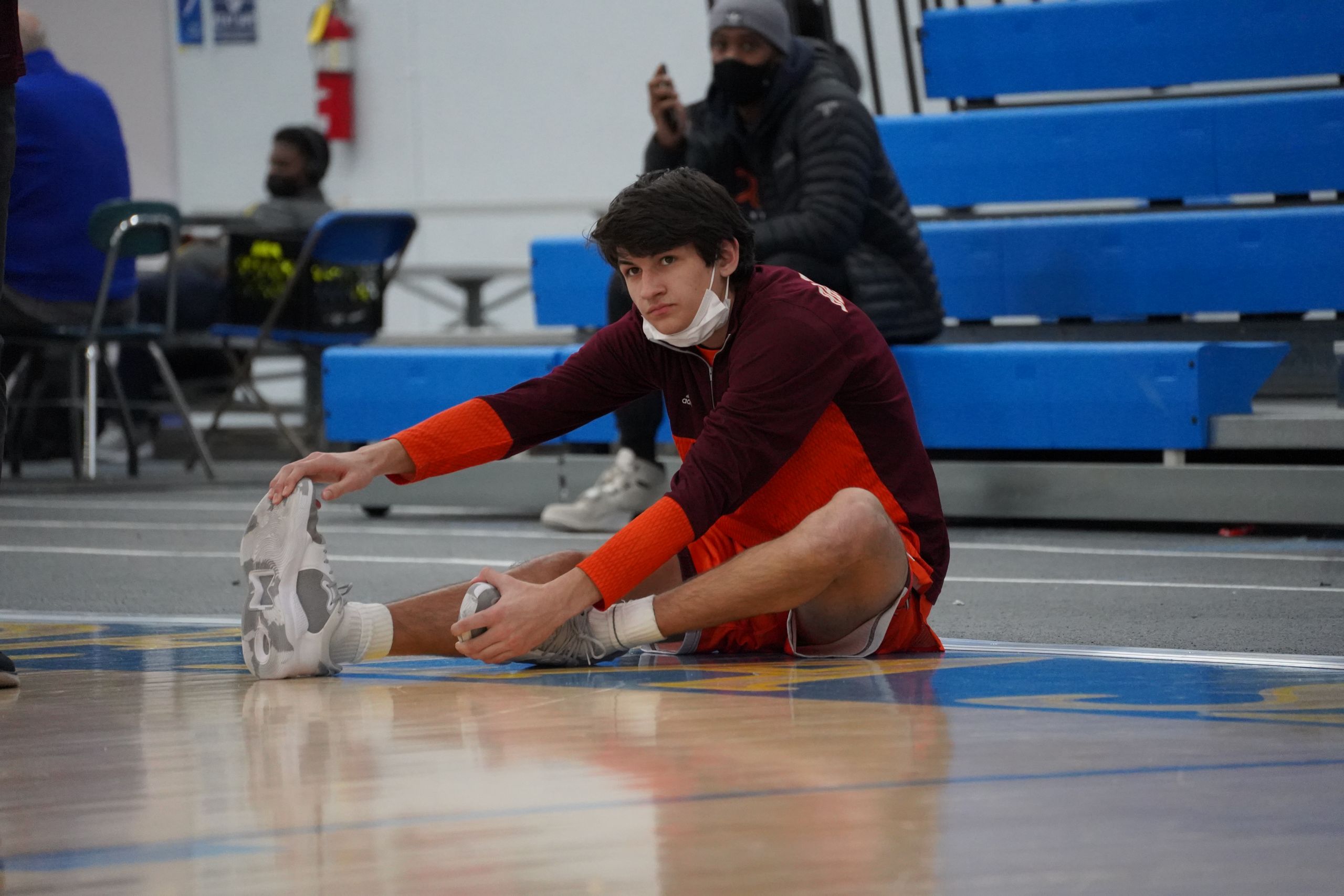 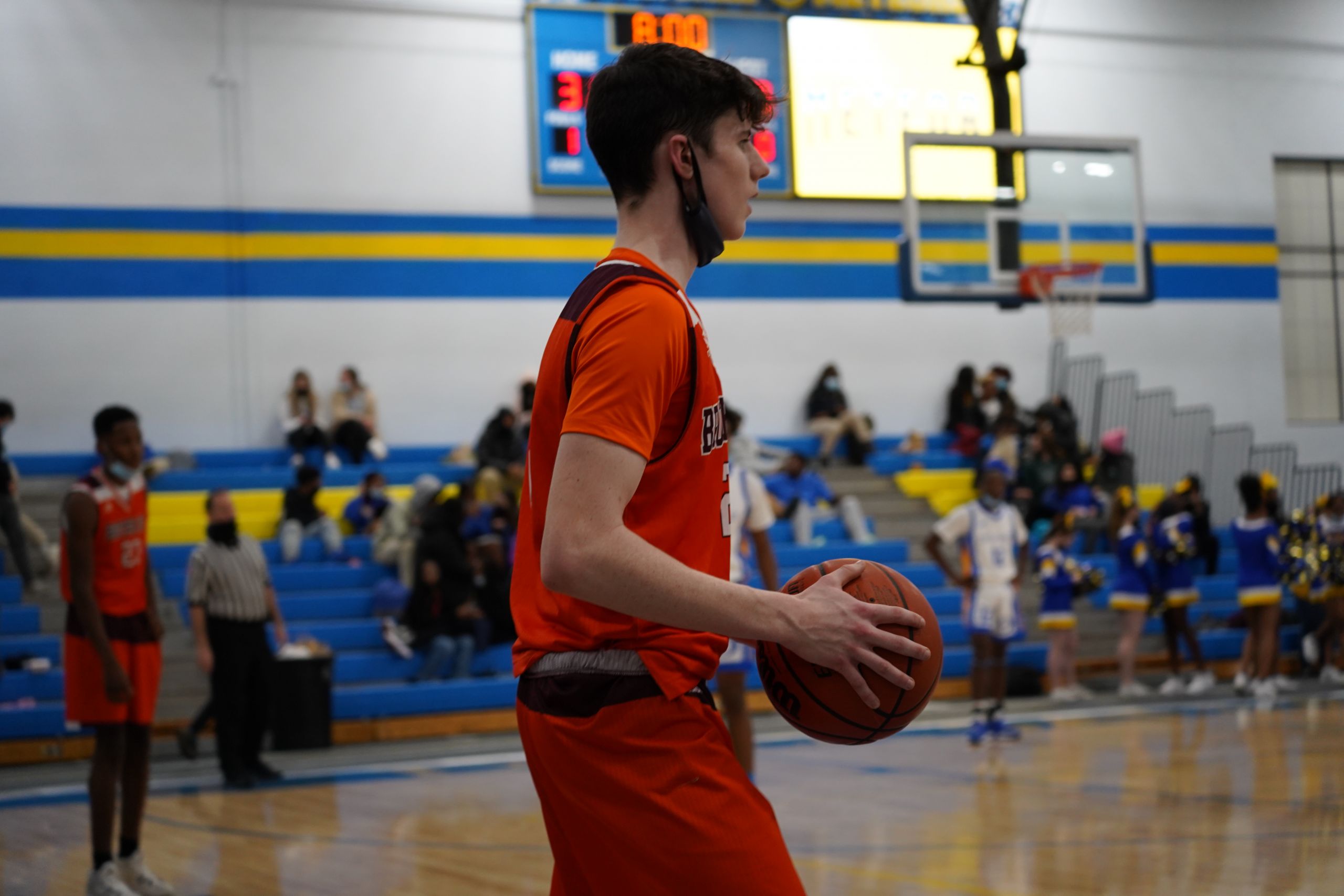