The Standard: Tom Bennett – New Face at the Top of the Podium

One of the hardest things to do in sports is to win. Something harder than that is to win consistently. That’s exactly what senior Tom Bennett had to do when entering his first match at the State Championship.

Bennett made light work of his first two matches on the first day of the three-day tournament at the State Farm Center on the campus of the University of Illinois. Then, he came across his biggest challenge yet. He would have to wrestle the number one seeded wrestler in the state.

Going into the match Tom knew what lay ahead.

“My opponent was a very technical wrestler and I knew I would be able to make up for that with my athleticism,” said Bennett.

In the closing seconds of the match Tom executed a buzzer beater type take down to win by two points.

After all of the excitement, Bennett had a night to rest and recover until he was able to wrestle in the final match. Knowing Tom and understanding the commitment and grind put into his season, it was pretty much a done deal.

“There was no doubt in my mind that Tom was going to win. You could’ve put anyone in front of him; he was going to have his hand raised,” said close friend PJ Johanet.

After the introductory ceremony and the matches started to begin, the nerves in the building began to amplify. After nearly 15 years, Bennett had his chance to win it all.

“I think I would have been less nervous if I was on the mat instead of watching Tom wrestle,” said Bennett’s brother James.

The match started slow until about a minute left in the third period, almost an exact repeat of the match the night before. Tom was able to slow his opponent down and then attack with about five seconds on the clock. He secured two points right before the buzzer went off.

The feeling of pure joy spread throughout the room as Tom made his way up to the fan section with his bracket board in hand. I’m not sure I’ll ever get the same feeling that I got watching my best friend achieve a lifelong goal. It’s something I will never forget. 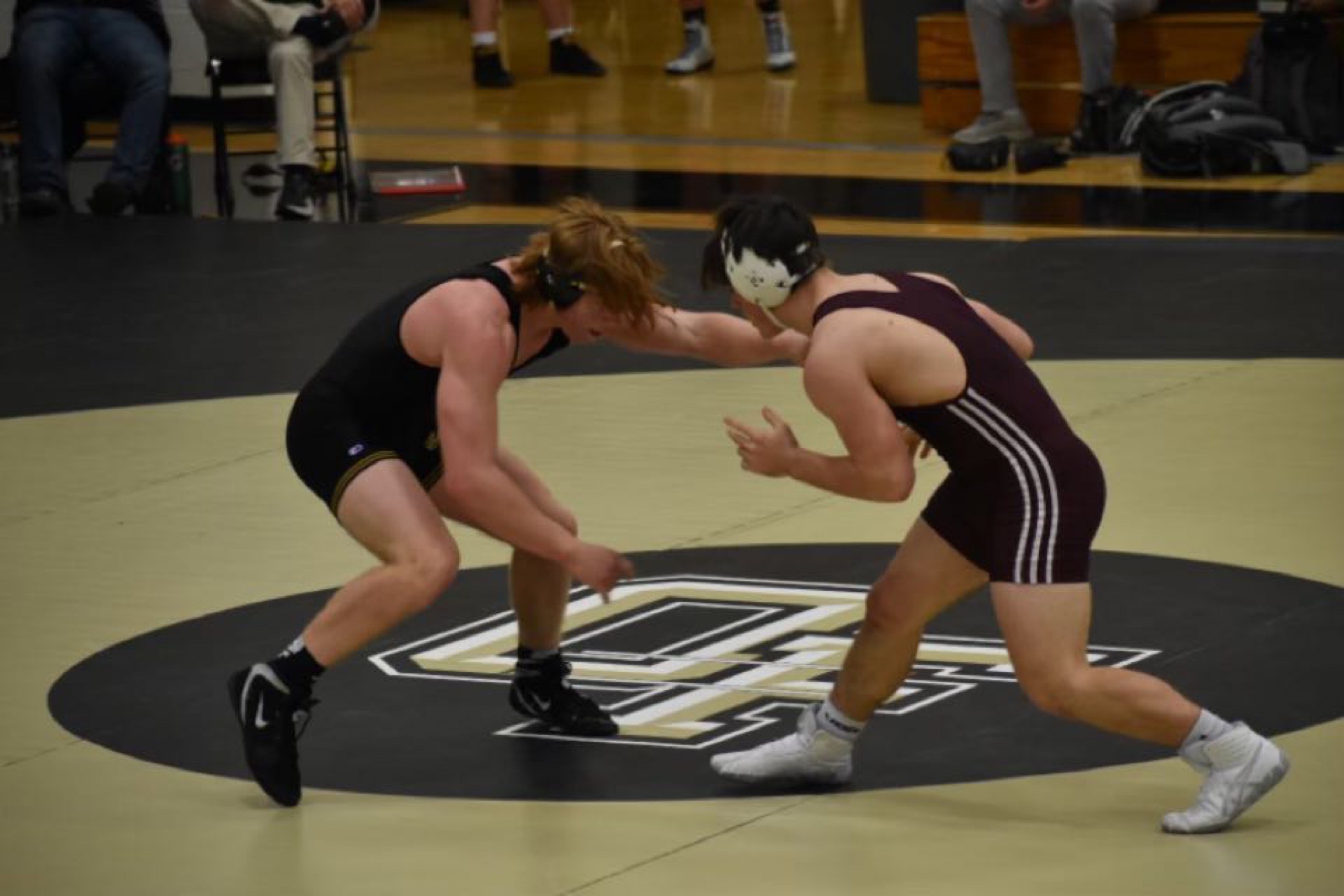