The Standard: Trubisky era over in Chicago? Not so fast.

Following the Chicago Bears’ early playoff exit, the front office has many questions to answer in the 2021 offseason. The most profound question will be that of the quarterback position and Mitchell Trubisky’s future with the team. Mitch’s tenure with the team has been nothing less than a rollercoaster. Let’s take a look at some of his best moments with the team.

Ah yes, THAT game. Ask any Bears fan about this game and I’m sure he could tell you exactly what happened. In the height of “Fitzmagic,” the biggest storyline heading into the week four matchup was Ryan Fitzpatrick’s recent play at QB. To say the least, the magic went away, and so did he, as Jamies Winston replaced him at halftime. The quarterback play of the Bucs was taken out of the spotlight almost immediately, and Mitch Trubisky took advantage of the open stage. The Bears routed the Buccaneers 48-10, and more importantly, Mitch threw for 354 yards and six touchdowns, one shy of the NFL record.

Personally, this was one of my favorite Bears games of the Trubisky era. A battle of two 6-6 teams desperately needing a win took place on a bitter Sunday night at Soldier Field. A 31-24 game that went down to the wire, Trubisky threw for 244 yards and three touchdowns, but more importantly, used his legs to send the Cowboys home. Mitch was running freely all game, and topped it off with a 23 yard rushing touchdown in the fourth quarter to ice the game. Mitch finished with ten carries for 63 yards and a touchdown on the ground, combining for all four of the Bears’ scores. Oh, and I was there to witness it all first hand!

Every Game vs. Detroit

If we’ve learned anything in the past four seasons, it’s that Mitch Trubisky comes to play against the Lions. Trubisky holds a 124.4 passer rating against the men in the Motor City, and since 2018, has a 13-1 TD to INT ratio. Not to mention, he’s 5-1 against the Lions.

Besides Trubisky, other Bears quarterback options aren’t looking good, and with most of their defensive heavy hitters still under contract, why not make a run at the playoffs again? Chicago will still have Nick Foles under contract, but I think the fans would rather see a traffic cone in the pocket than Nick. The free-agent options are dismal, and assuming the Bears don’t make a run at Deshaun Watson, I believe that bringing back Mitch for the 2021 season is the right call. Although I predict a few teams are going to be interested in Mitch this offseason, mainly Indianapolis, New England, and Pittsburgh, his asking price would be reasonably low. Trubisky has already said that he would welcome a return to Chicago, and I think they should take him up on his offer. Along with re-signing him for cheap, The Bears should also draft a quarterback in a later round. Who says no to one last dance? 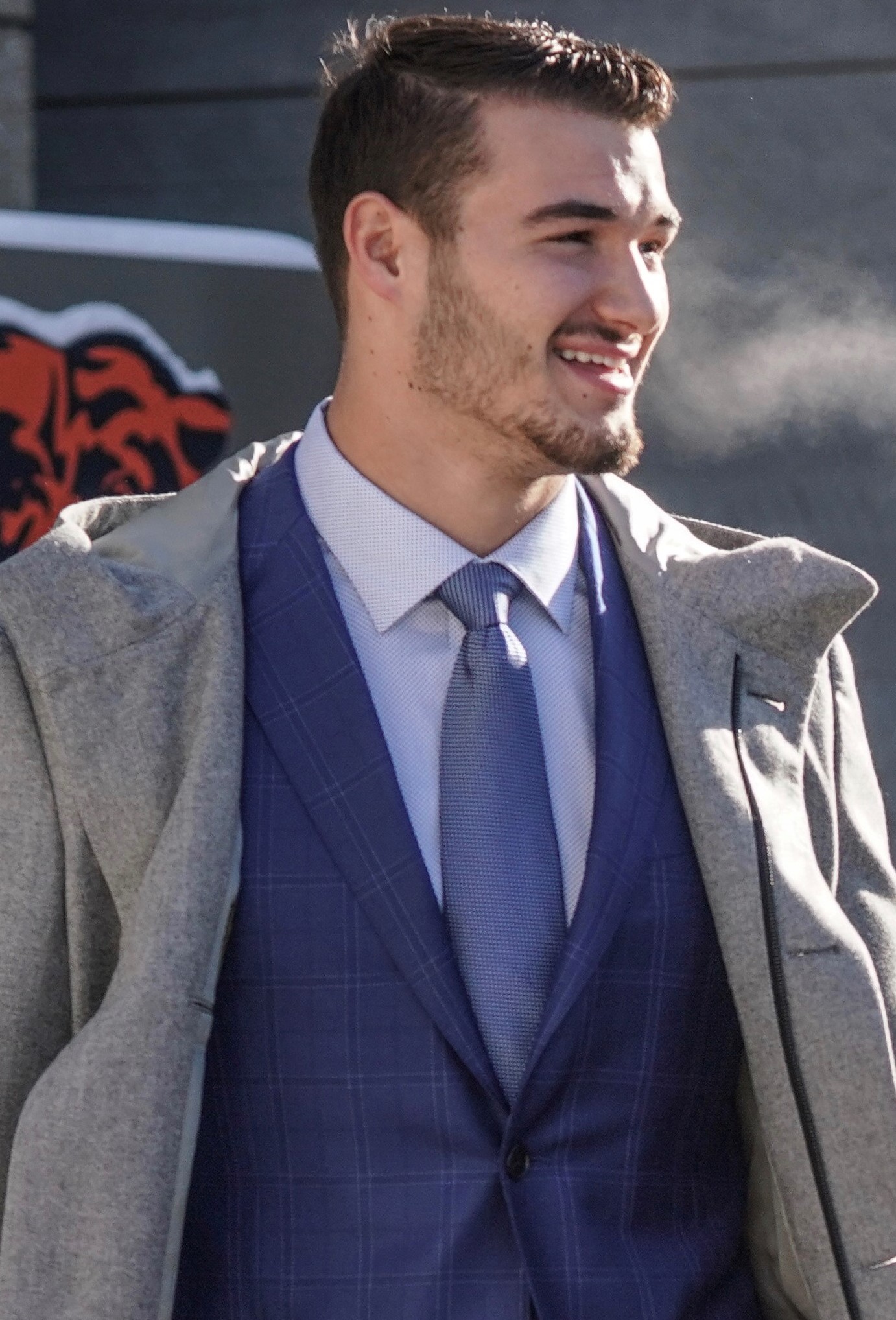 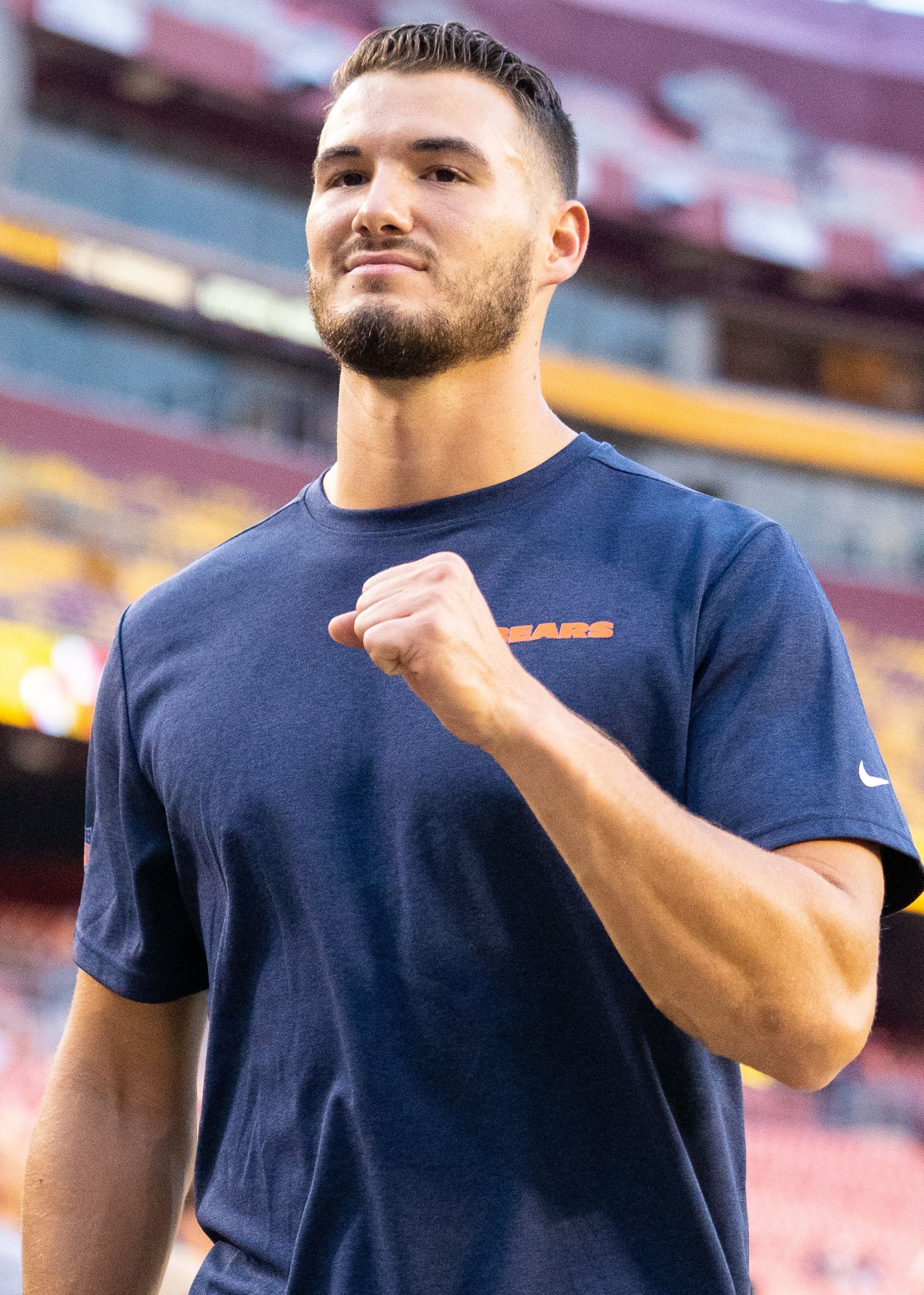