The Standard: Valladay Making a Name for Himself

Former Crusader Xazavian Valladay is making a big name for himself.

Valladay, who graduated from Brother Rice in 2017, was a phenomenal football player at Rice and continues to show his talents now. While he started on the B team his freshman year of high school, he continued to stay on the path and kept working.

Former offensive coordinator, and now current special teams coach for the Crusaders, Rich Lane said, “Valladay continued to work and develop. He had a terrific attitude and his hard work was a huge factor in Valladay becoming a big asset to the Crusader team during his varsity season.”

Valladay’s work definitely paid off when he ran for 20 touchdowns and over 1,500 yards during his senior season.

Valladay is also loved by many of his teammates and coaches for the hard work he puts in and how great of a person he is. Former quarterback and current varsity quarterback coach Dino Borrelli said, “Xazavian has the nicest family and is one of the nicest people I have ever met.” With the hard work Valladay put in, he was able to continue to keep playing football.

After high school, Valladay attended the University of Wyoming to play football. He quickly took on a big role in the Cowboys offense. During his time at Wyoming, he reached a huge milestone, the “3,000 yards club.”

Valladay then transferred to Arizona State University for this upcoming season. So far, he has rushed for 361 yards on 52 attempts with 4 rushing touchdowns.

As Valladay continues to improve and make a great impact on the Sun Devils, one can tell that he has a bright future ahead.

Xazavian Valladay continues to make the Crusaders proud, and it is likely we will be able to see him play on Sundays in the future. 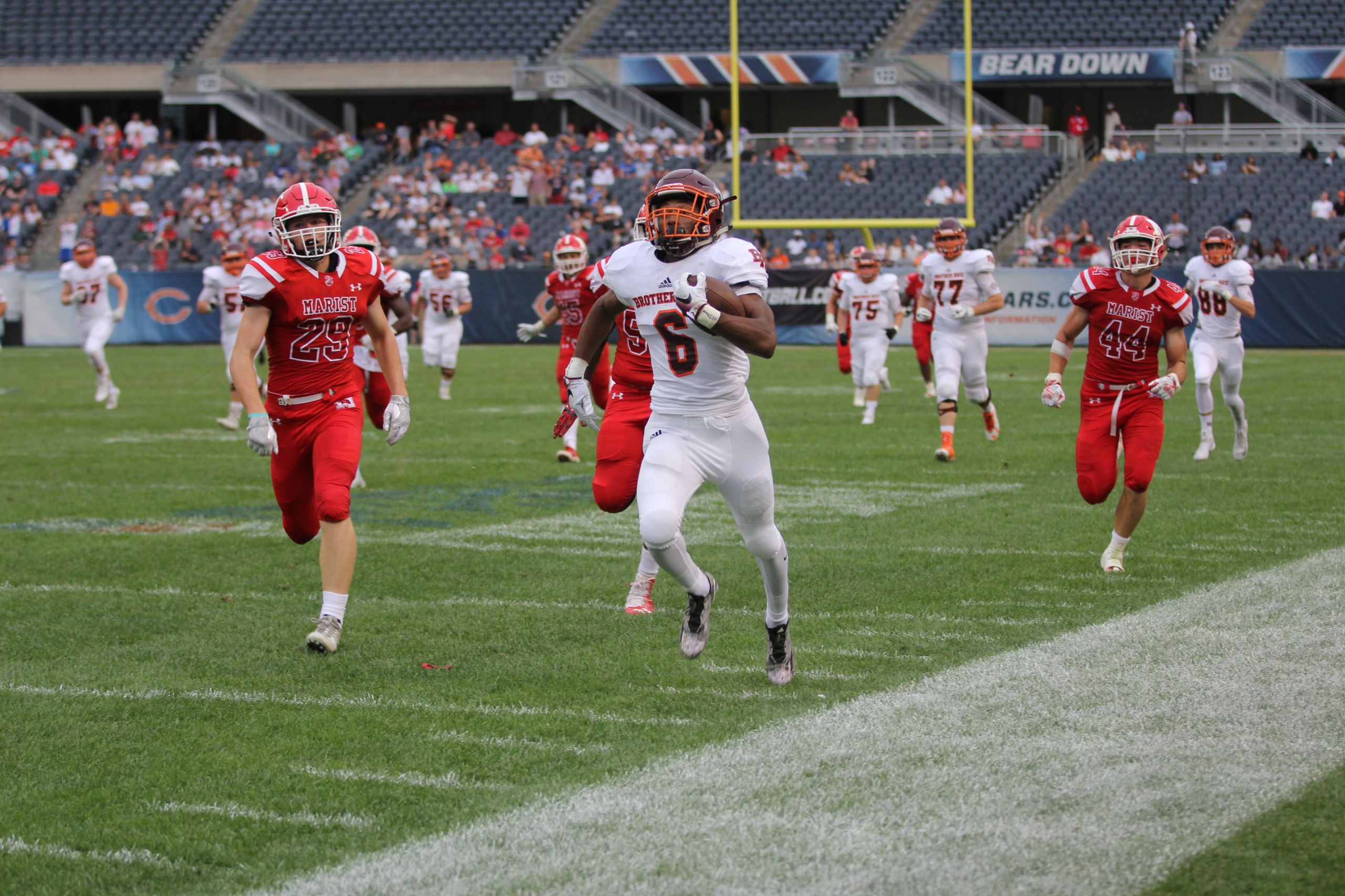 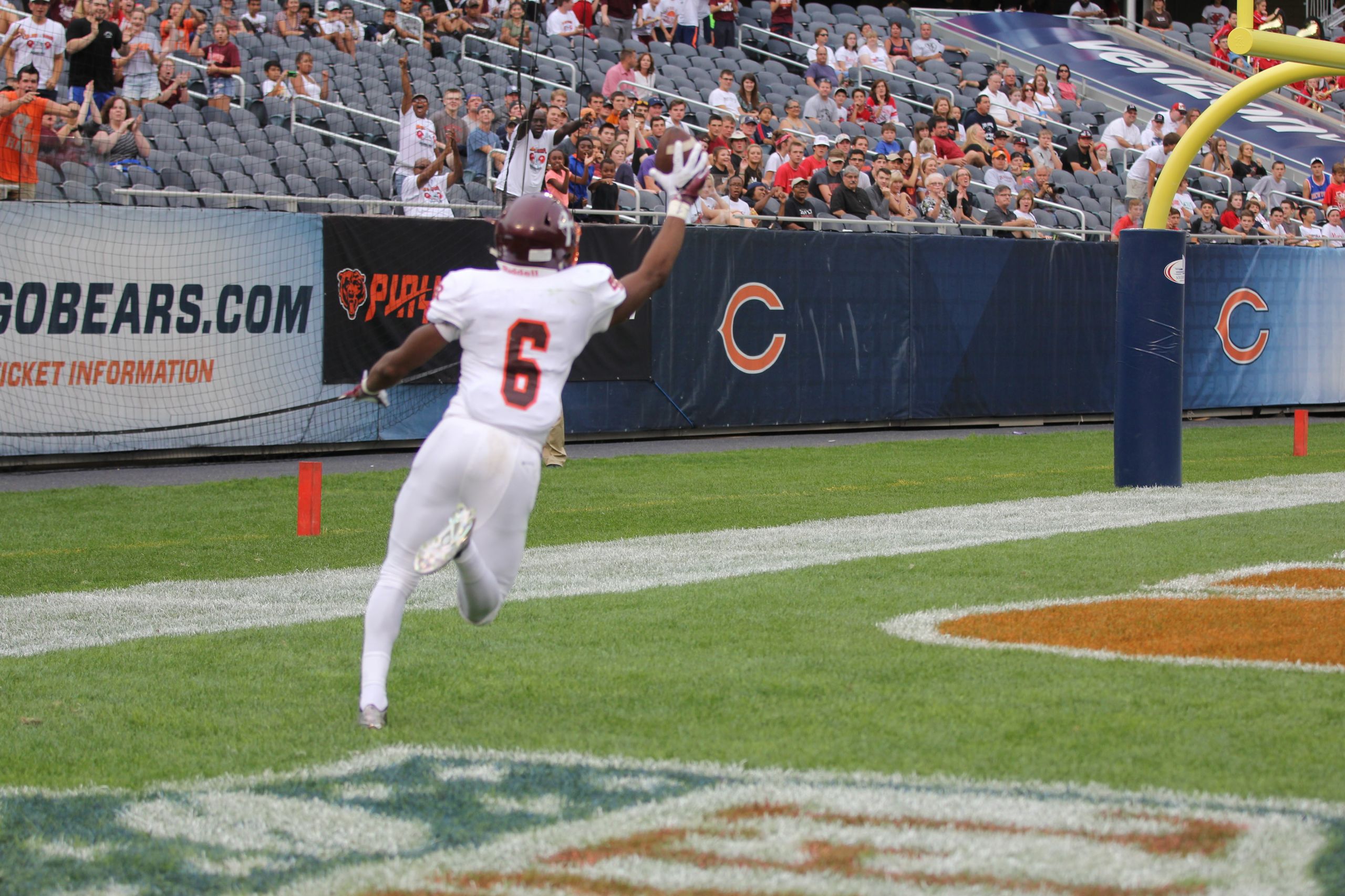