The Standard: What is The German Club?

Come for the coffee, stay for the klatsch. The German Club, also known as Kaffeeklatsch is a club that has been around for many years but is not very well-known by the student body.

One stipulation many students believe is that you must be a German student to join the German Club. This is completely false. Anyone can join the club no matter what language class they take.

Of course, that’s not all that happens in the club. The German Club also watches various German music videos and learns about other various aspects of German culture. The club also holds various parties for different German holidays which are planned by members or club leaders.

James Vovos, a 4-year German Club member said, “I like the strudel and the culture”. In his time with the club, James has seen 2 different groups of club leaders and various holiday parties.

Club leaders are elected by club members and German students at the beginning of the school year. Positions consist of the president, vice president, and even treasurer.

If you have the time, I would highly recommend joining the German Club. All I ask is that you bring your $2 and an appetite for some strudel. 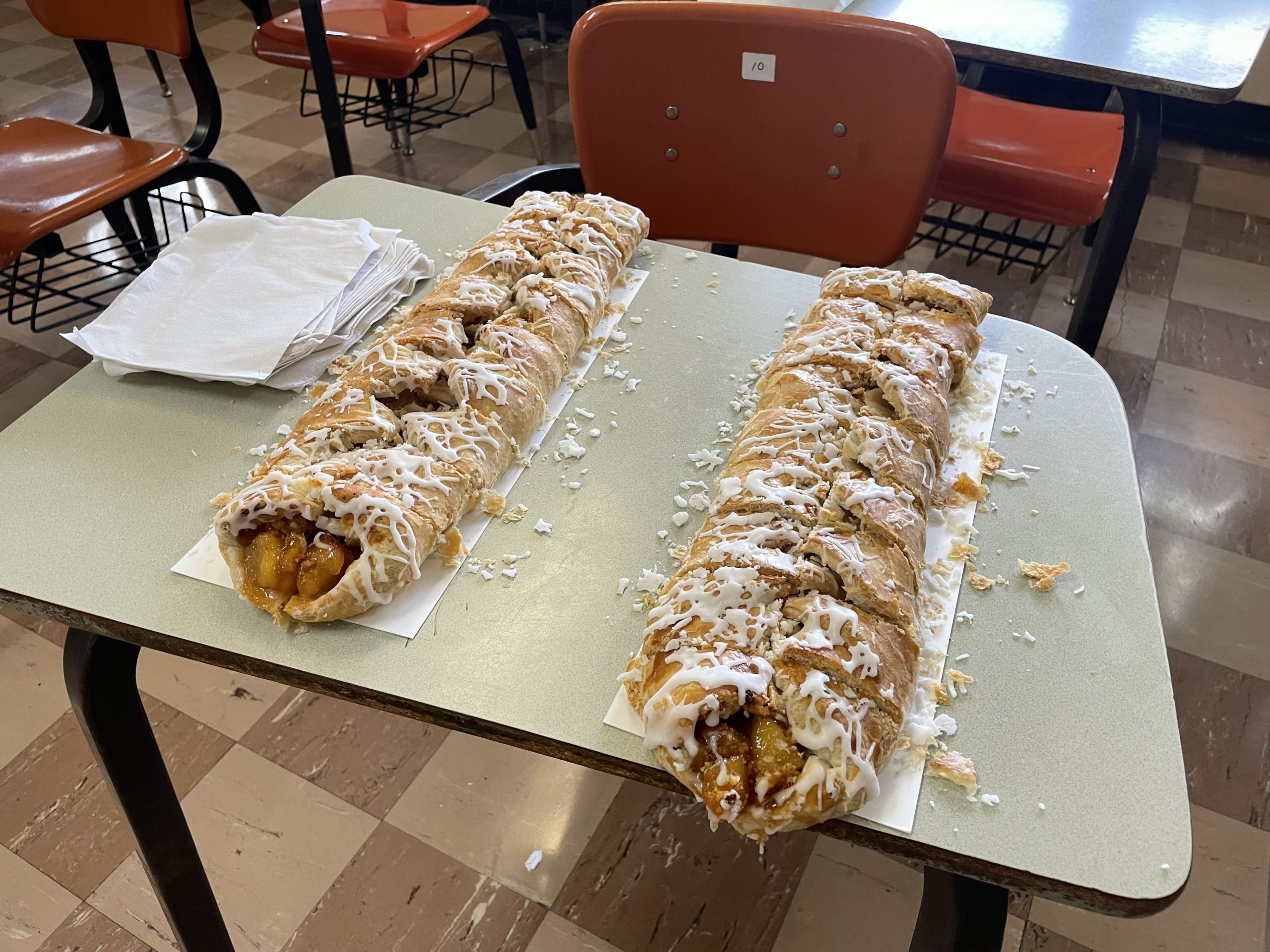