After a crushing series defeat by the Oakland Athletics in the 2020 Wild Card Round, White Sox fans find themselves looking for answers as to why their promising team is watching the rest of the playoffs from home.

The 2019 offseason was a wild one for the White Sox. Unbeknownst to Sox fans everywhere, general manager Rick Hahn decided it was time to end the franchise’s rebuild. Hahn dipped into owner Jerry Reinsdorf’s pockets early in the offseason by signing free-agent catcher Yasmani Grandal to the largest contract in franchise history. Hahn and Co. continued their spending spree by adding veteran pitcher Dallas Keuchel, as well as journeyman Gio Gonzalez and “Power Hitter” Edwin Encarnacion. Hahn followed these transactions by moving a minor league prospect to Texas in exchange for a young right fielder by the name of Nomar Mazara.

The White Sox finished their season with a 35-25 record, showing that these moves paid off. Yasmani Grandal provided the Sox with an ace behind the plate as well as a big bat in the middle of the order. Keuchel starred in his role as a second starter but fell short of success in his one playoff start for the Southsiders. Edwin Encarnacion proved to be less than stellar as a DH, appearing in 44 of the 60 regular-season games for the Sox, but we’ll get to EE later.

There’s a lot of things that need to be done for the White Sox to take the next step in 2021. In my opinion, these five things should be at the top of Rick Hahn’s “To-Do List” heading into next year.

If the playoff series against the A’s wasn’t enough to make the Sox realize they need better starting pitching depth in 2021, I’m not sure what is. Dane Dunning proved to be a good number three throughout the season, but in a do-or-die game, a proven veteran would have served manager Rick Renteria better. Lucky for us, there are some big-time hurlers on the market this offseason. Keep a lookout for players like Trevor Bauer, Masahiro Tanaka, and Marcus Stroman to have South Side ties this offseason.

Let’s be honest, the White Sox designated hitter spot in the lineup has been filled with some certified goons in the past few years, and this year was no different. Players like A.J Reed, Yonder Alonso, and everyone’s favorite, Daniel Palka, simply have not gotten the job done. This year, the DH spot was filled by a 230-pound oaf by the name of Edwin Encarnacion. Yes, THAT Edwin Encarnacion. The Edwin Encarnacion who has hit 30+ home runs in his last eight seasons; the Edwin Encarnacion who hits 500-foot moonshots off of ace pitchers. Not so fast Sox fans, we got the .157 batting average Edwin Encarnacion. Yeah, not great. By 2021 all Sox fans hope to be imitating legendary broadcaster Ken “The Hawk” Harrelson when referring to Edwin. “He Gone!” The answer for the White Sox at DH is simple – the solution is in-house. The Sox have power-hitting prospect Andrew Vaughn at their disposal as well as Jose Abreu and hopefully James McCann to fill the void. These three bats alone can produce just as well as someone outside the organization who is paid to only swing the bat.

This one is pretty simple. The White Sox need to re-sign James McCann. McCann has provided the Sox not only with a big bat, but also great defense behind the plate. Not to mention, James has slowly become Lucas Giolito’s personal catcher. Although he enjoys playing in Chicago, McCann may not want to stick around. This is because of the difference in paycheck between a starting catcher and a backup. Sadly, baseball is a business, and I’m sure no one will hold it against McCann if he decides to go elsewhere. Hopefully, James McCann will be back on the South Side. Student Danny Wallace said, “He’s probably the best backup catcher in the league, and is right in the midst of his prime.”

The White Sox bullpen 2020 bullpen was a step up from the relievers that have inhabited Guaranteed Rate Field’s left-field bleachers in years past. The young pitchers who would not have gotten a chance to pitch in the bigs for years got their shot this year thanks to the expanded rosters. Not only was the Sox ‘pen better than in its own team’s past, but it was also one of the better bullpens in all of baseball. The South Siders’ bullpen was ranked sixth in the majors this year with a combined 3.81 ERA. This was incredibly impressive because the average age of the relievers was 26. Although the Sox ‘pen took a gigantic leap from years past, one or two crafty veterans in the mix could help it go from good to great. Young pitchers often can be a wildcard, and although those times were limited in 2020, a lock-down veteran in the back end of the bullpen can make a huge difference.

The White Sox announced on Oct. 12, 2020, that manager Rick Renteria would not be with the team moving forward. General Manager Rick Hahn calls the team’s situation “A very desirable spot for managers.” The position that the Sox find themselves in is a very good one, being a playoff team in search of a new leader. With a team like this, the Sox won’t need to make too many calls, as managers looking for work will likely reach out first. Some names to keep an eye on are A.J. Hinch, Alex Cora, and Sandy Alomar Jr. There are also a few dark horse candidates, namely A.J. Pierzynski, Jim Thome, and surprisingly, former skipper Tony La Russa. 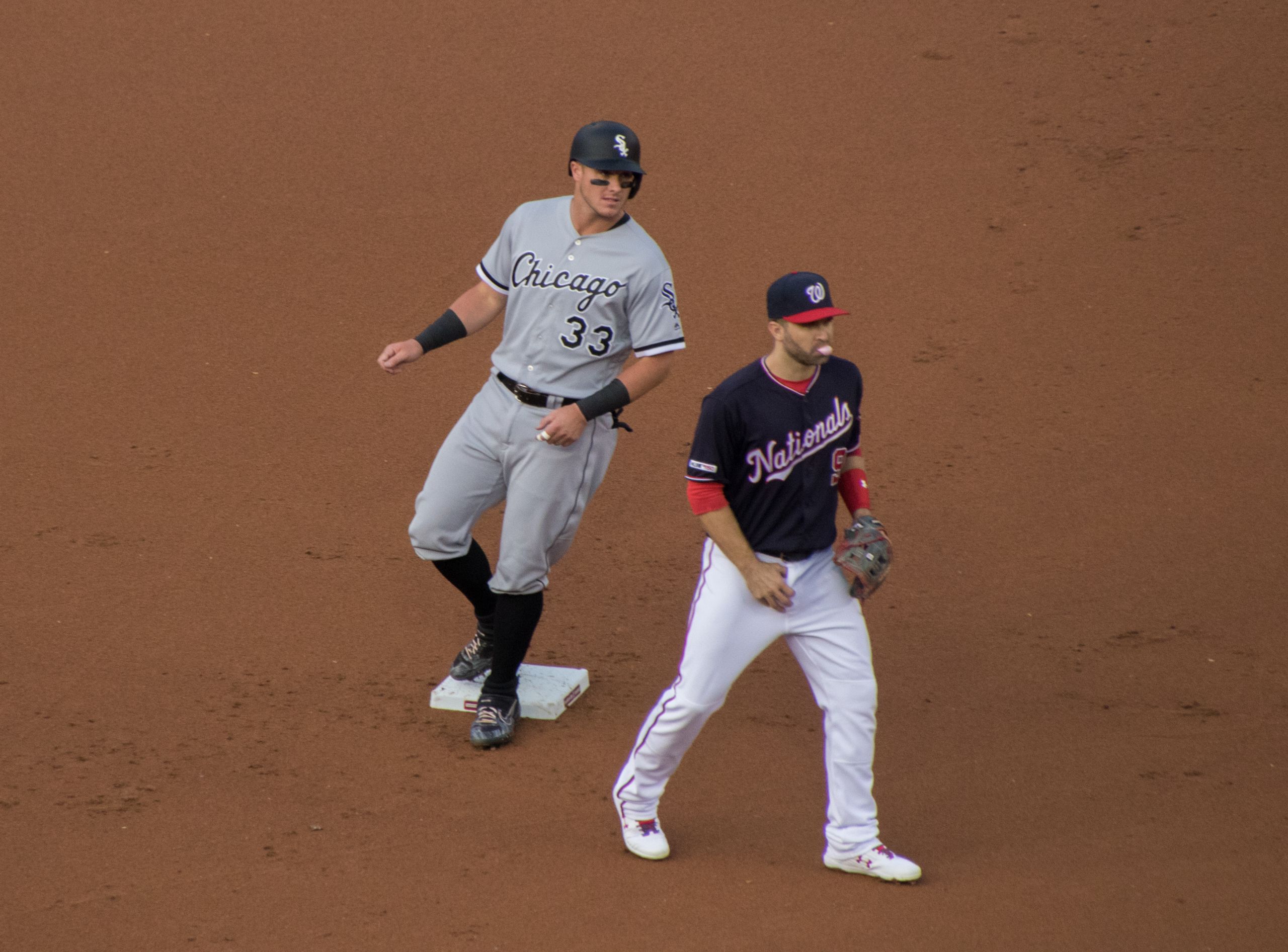 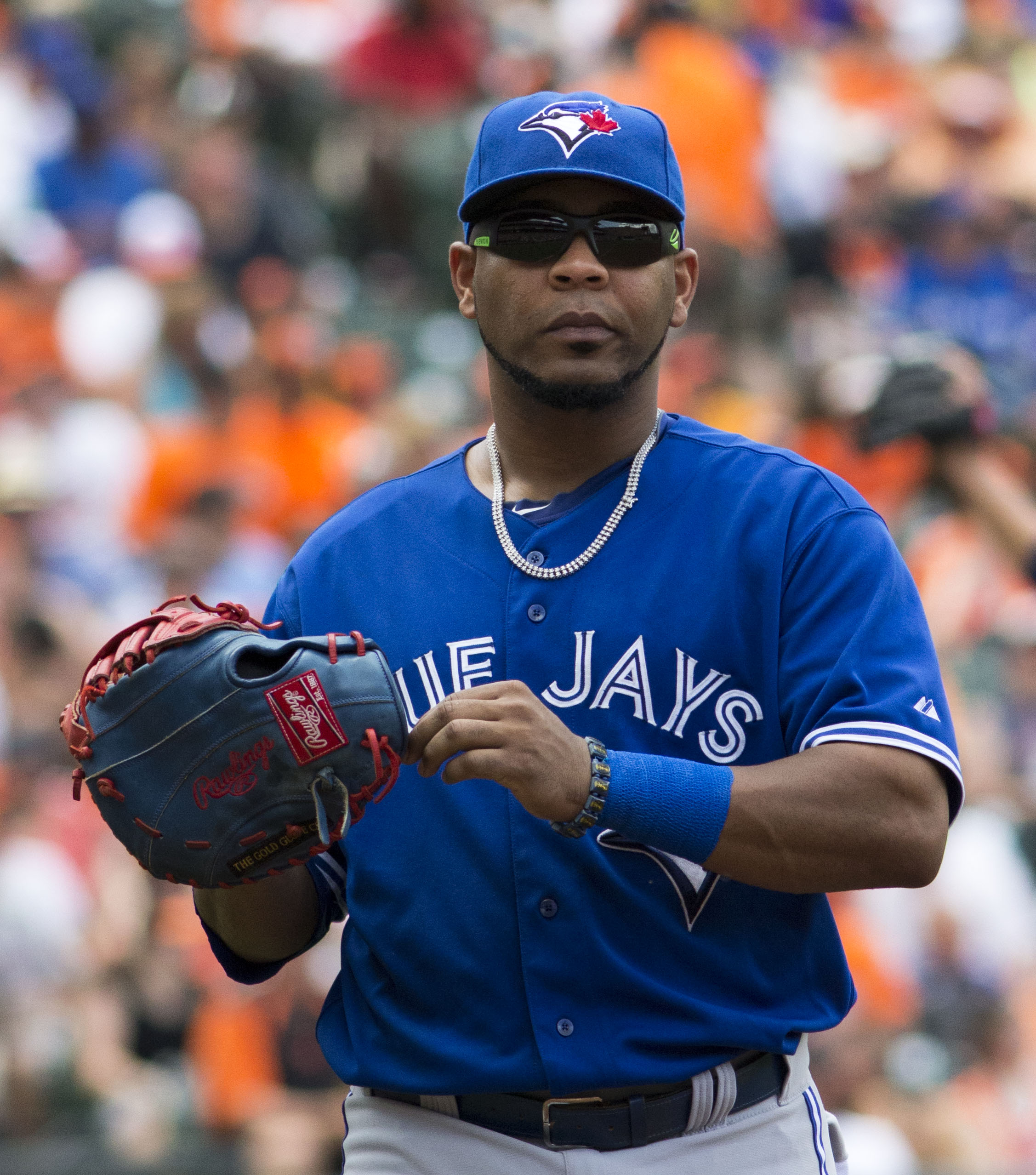 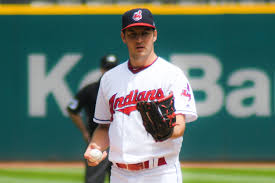 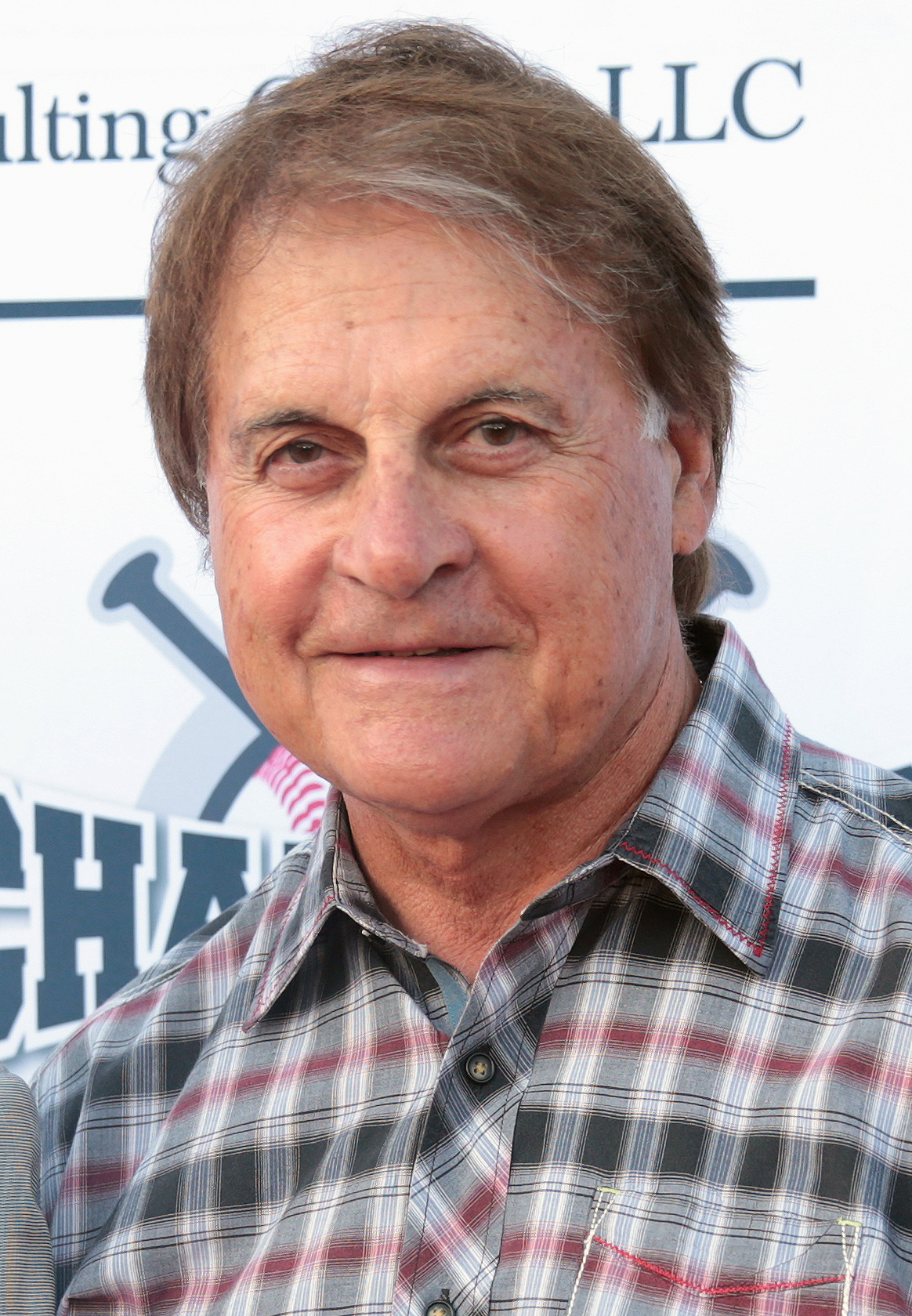