The Standard: Why the Chicago White Sox will win the 2021 World Series

The Chicago White Sox have been in the spotlight lately. The combination of promising young stars and proven veterans are ready to put the MLB on notice.

Anyone who knows me knows I could go on and on about why the White Sox will go all the way this year, but for time purposes, I’ve been asked to keep it to a few reasons.

The Sox front office has done an outstanding job at building the current roster. Jose Abreu was the American League’s Most Valuable Player in 2020 and will look to continue his reign of terror this season. However, Abreu is not the only threat in the White Sox infield. Nick Madrigal might mess around and end his career with 3,000 hits and is superb defensively. Tim Anderson won the AL batting title in 2019, finished in second in 2020, and is good for a flashy defensive play or two a game. Yoan Moncada was red-hot in 2019 and is getting ready to bounce back after a 2020 season slowed down by a COVID-19 diagnosis.

Senior John Creviston said, “Yo-Yo is primed for a bounce back season this year now that his COVID symptoms are behind him and he’s got a lot of protection in the lineup surrounded by TA, Luis, and Jose.”

The outfield squad of Eloy, Luis Robert, Adam Engel, and Adam Eaton might be the best in the league offensively. Adam Eaton is a proven MLB hitter and is good for at least a .275 batting average, while Adam Engel’s defense is second to none. Luis Robert is a complete major league player and is going to be an MVP candidate as early as this year. Eloy Jimenez is a power-hitter who can easily hit 40 home runs this season.

Oh, did I forget to mention the number fourteen overall prospect in the MLB? If I did, his name is Andrew Vaughn, and you’re going to get to know him really well. Not only do the South-Siders have a great starting lineup, but a solid bench including utility man Leury Garcia, the defensively sound Danny Mendick, and a gritty veteran catcher in Jonathan Lucroy. If I’m Tony LaRussa, here’s my starting lineup on April 1.

The White Sox have one of the best groups of hurlers in all of Major League Baseball, and without a doubt, the best bullpen. Lucas Giolito has turned into a beast and a top of the rotation starting pitcher. Gio is followed in the rotation by two proven studs in Dallas Keuchel, who had a great season last year, and Lance Lynn. Lynn, a hard-throwing heavyweight, will look to continue his solid MLB career on the South Side and win some ball games in his first year with the team. Behind Giolito, Keuchel and Lynn, there are a few question marks. To start the season, I believe it will be Dylan Cease, a young chucker with control issues, and veteran Carlos Rodon. As the season progresses, there’s a good chance that Michael Kopech will resume his role as a starter.

Speaking of Kopech, the plan for the fireballer is to start the year in the bullpen, alongside 2020 first-round draft pick Garrett Crochet. The young tandem of Kopech and Crochet is sure to turn heads this season. Following the two of them is Evan Marshall, a veteran pitcher who got the Sox out of countless jams in 2020. The eighth-inning man is Aaron Bummer, a top-ten reliever in all of baseball, who is sure to finish the season with a sub-two era. The Sox made a splash this off-season signing the best closer in baseball, Liam Hendriks, who is lock-down in the ninth. Rounding out the ‘pen are names such as Matt Foster, and Codi Heuer, two rookies who provided the Sox with reliable arms in 2020.

There’s no doubt about it, It was a bold move going with Tony LaRussa at the helm for the White Sox. However, I believe this is going to be a high-risk, high-reward situation. TLR’s winning resume speaks for itself, and I believe that he will adapt to today’s game and end his career with another ring. LaRussa’s supporting cast is also outstanding, and will always be looking for new ways to win games.

Brother Rice senior and huge Sox fan Stephen Lynch said, “Tony LaRussa has been away from the game for quite some time, but if anyone can adapt to the changes of the league and lead this team to victory, I’d put my money on the three-time champion.”

First-year pitching coach Ethan Katz will look to carry his success with Lucas Giolito to the rest of the pitching staff and has been known to “fix” younger players such as Dylan Cease and Reynaldo Lopez.

As important as production on the field is, team bonding and energy in the clubhouse play a big role in a team’s postseason success. Luckily for the White Sox, there’s no shortage of character on this year’s roster.

Now I could be wrong, but I don’t think that any player in MLB history has used his own music as a walk-up song, which Yoan Moncada plans to do this year. Moncada also produced the music video to go along with his hit song, “Disastre Personal.” There’s a ton of humor to go around because Liam Hendriks is quite frankly a nut job, and I love it. Tim Anderson is becoming one of the faces of baseball and isn’t going to say what people want him to, he’s going to say what he wants to say.

On a more serious note, three players are vital to the team’s success. After a few losses in a row last year, Lucas Giolito and Dallas Keuchel brought the team together and got them fired up for the next series. You can’t teach the type of leadership that these two bring to the team.

As many people know, the White Sox have the most Cuban-born players on one team in the majors, and they all follow in Jose Abreu’s footsteps. Jose is a father-figure for players like Robert, Moncada and Grandal, both on and off the field.

It’s plain and simple. Chicago White Sox fans deserve a ring. For all of us who have stuck around through the dark days, a win is going to feel even better. Sox fans don’t just want a World Series, they need it.

Senior Jack DeMatteo said, “As a lifelong Sox fan after over 10 years of suffering and heartbreak, a World Series would mean all those years were worth it. When the Sox are good it brings the whole city together with a great energy unlike any other.” Like Jack said, I believe the city of Chicago needs this. The Bears are stuck in a period of mediocrity, the Blackhawks are rebuilding and the Bulls won’t go big just yet. Oh, I forgot one. Well, it doesn’t take an expert to know that those bums won’t be winning it all anytime soon.

So that’s it. Those reasons and so many more are why the Chicago White Sox will win a World Series this year. So “Sit back, relax and strap it down.”  Let’s get ready for a wild ride. 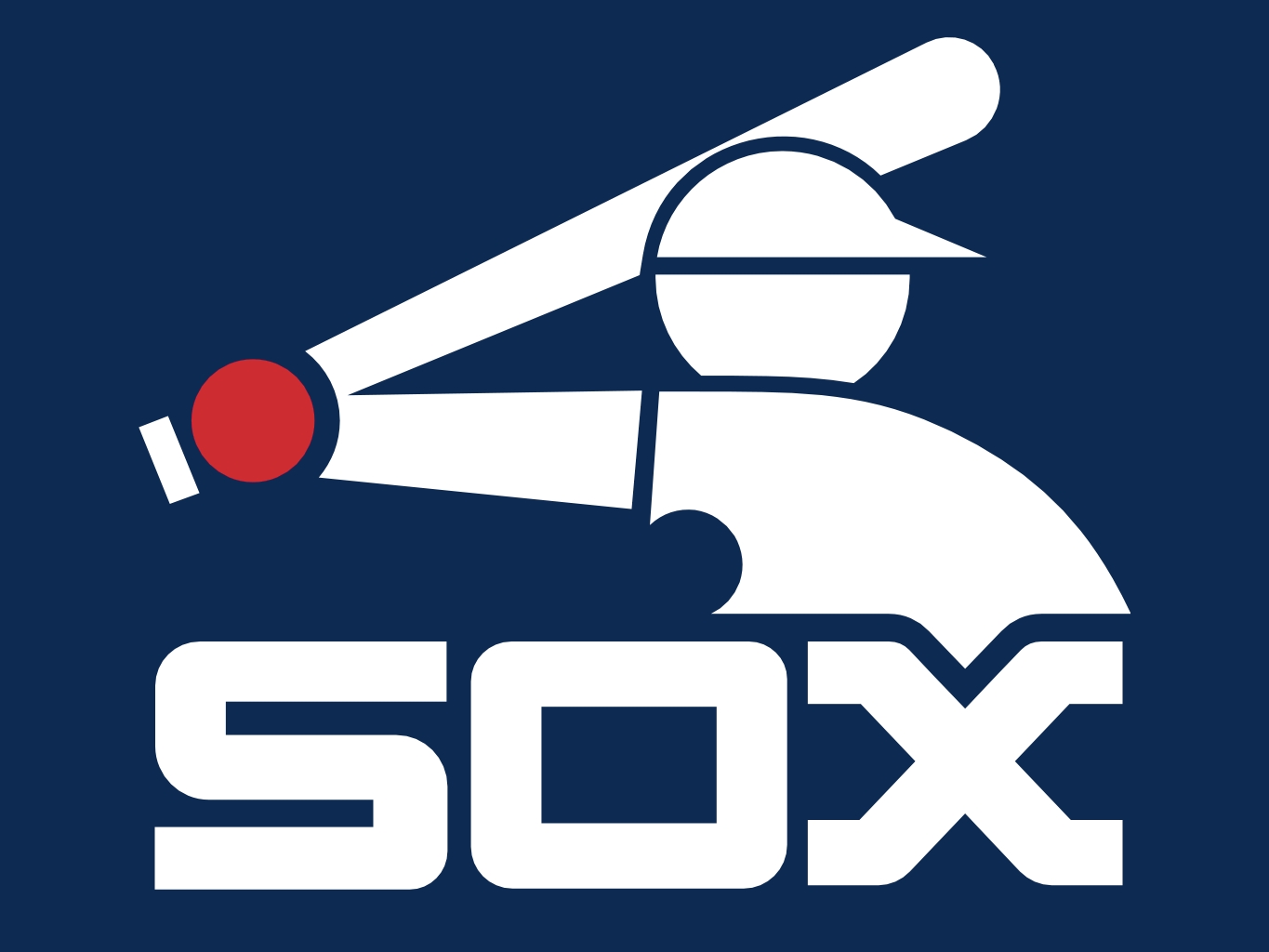 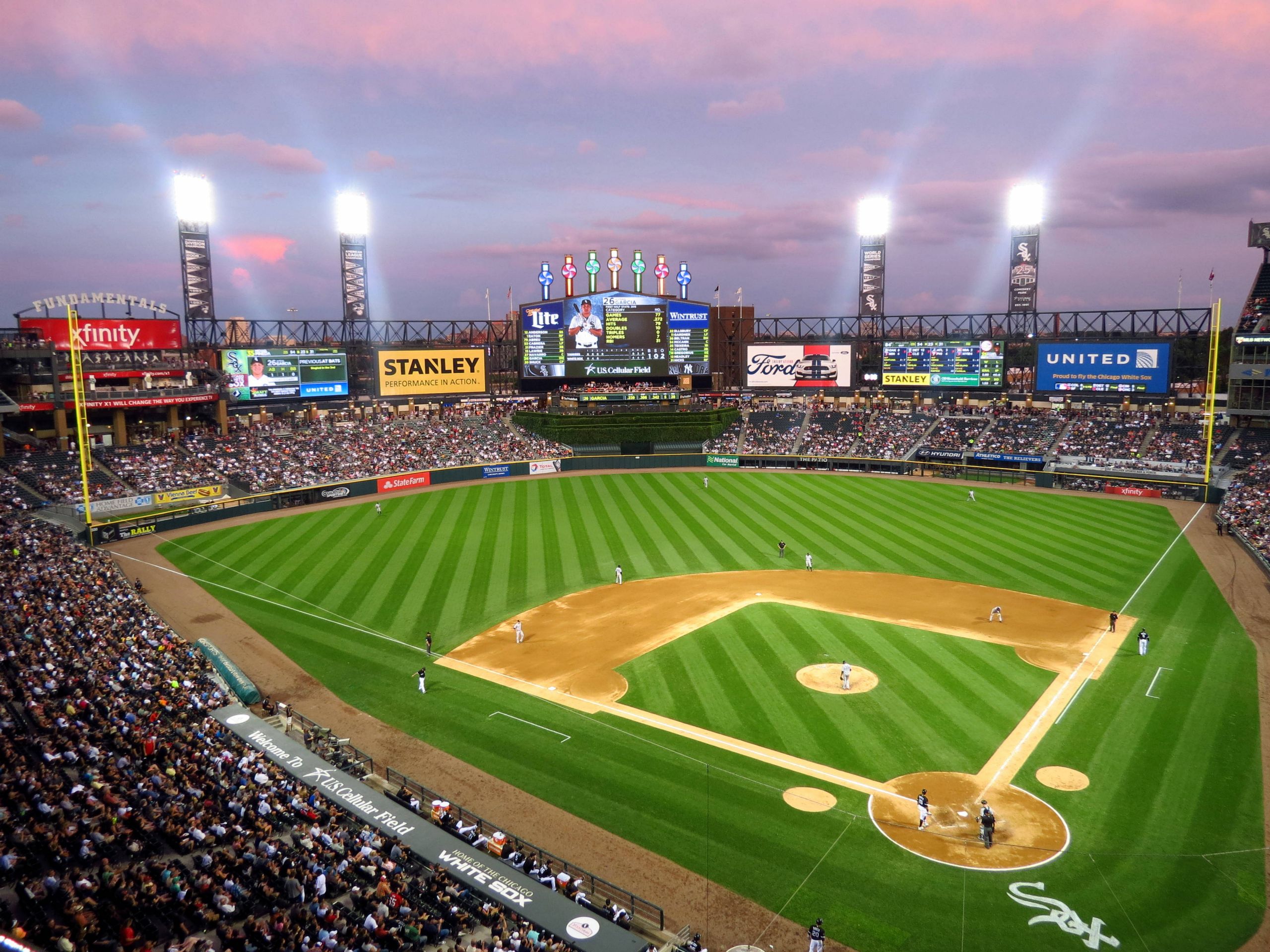