The Standard: Worry Amidst Thanksgiving

That’s all that’s heard walking into the grocery store at any time of the year, but in the week of Thanksgiving, this sound is heard endlessly thanks to the long lines of people waiting to check out their purchases.

Stores usually get packed around this time, but this year’s different, or at least that’s how it’s supposed to be. Unsurprisingly, the COVID-19 pandemic is still here, and while I wish I could say that the numbers are dwindling, they’re actually growing more and more as winter approaches. This week alone, the New York Times reported an estimated almost two-hundred thousand new cases.

With the new cases arising, the CDC released a new set of guidelines specific to the upcoming holiday, which is known for its travel and connection with family members. From encouraging virtual meetings to recommending who to cut out of your gathering, the CDC does not mess around with their restrictions. It’s almost enough to scare anyone into canceling their plans, but many people aren’t even the slightest bit hesitant to let a pandemic prevent them from firing up the oven.

Respiratory therapist Tulia Zapata said, “It’s difficult putting traditions on hold, but it’s also important to consider what’s at risk. Many elderly people come in contact with family members from many different places. Therefore, familiarizing yourself with the numbers from where everyone’s coming from is important in deciding whether it’s okay to proceed.”

With this info, perhaps meal prep is expected to decrease, but this doesn’t seem to be the case so far; grocery stores are still packed throughout the day this week. Orders averaging at least $200 make people question how seriously these guidelines will be taken.

Senior Edgar Garcia said, “I think that a large amount of people will follow the CDC guidelines simply because of health concerns or worry for loved ones. That being said, I am pretty sure there will also be many people who simply ignore the CDC guidelines when it comes to canceling Thanksgiving or even limiting the family gatherings.”

Conversely, senior Adrian Campos said, “Based on how people have been handling the pandemic so far, I think things are gonna get way worse.”

With many restaurants having closed off indoor dining, the reason for the unchanged sales rate doesn’t seem too far off. Regular habits and schedules are changing to accommodate the new normal, so sharing a home cooked meal might be a first for many.

“People still want to get together with their families,” Campos said. “It’s the season of being thankful, so it’s understandable to be thankful for those who are still with us. Still, it’s better to play it safe. 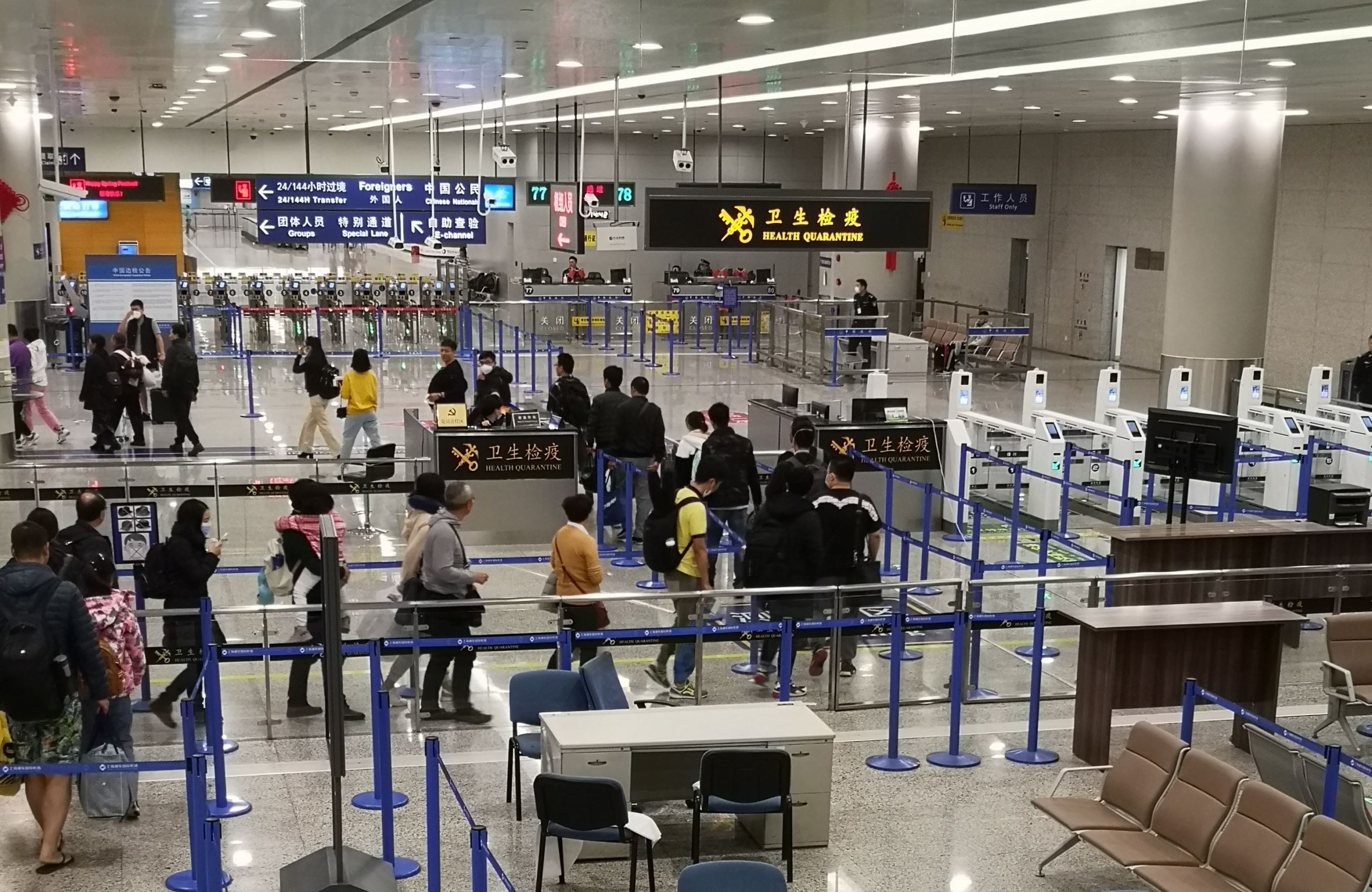 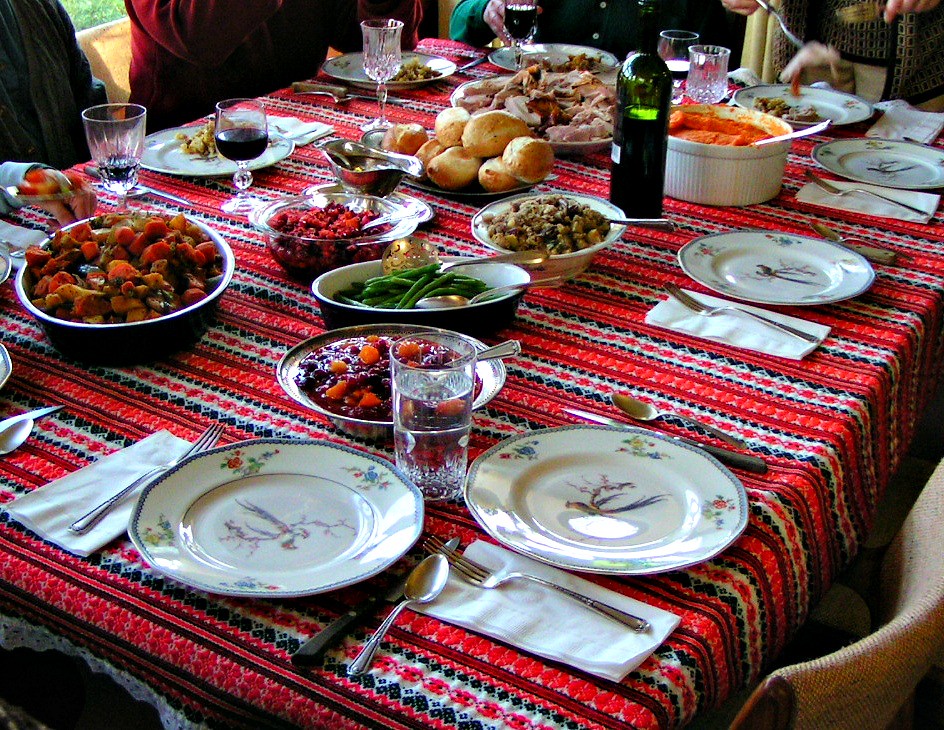 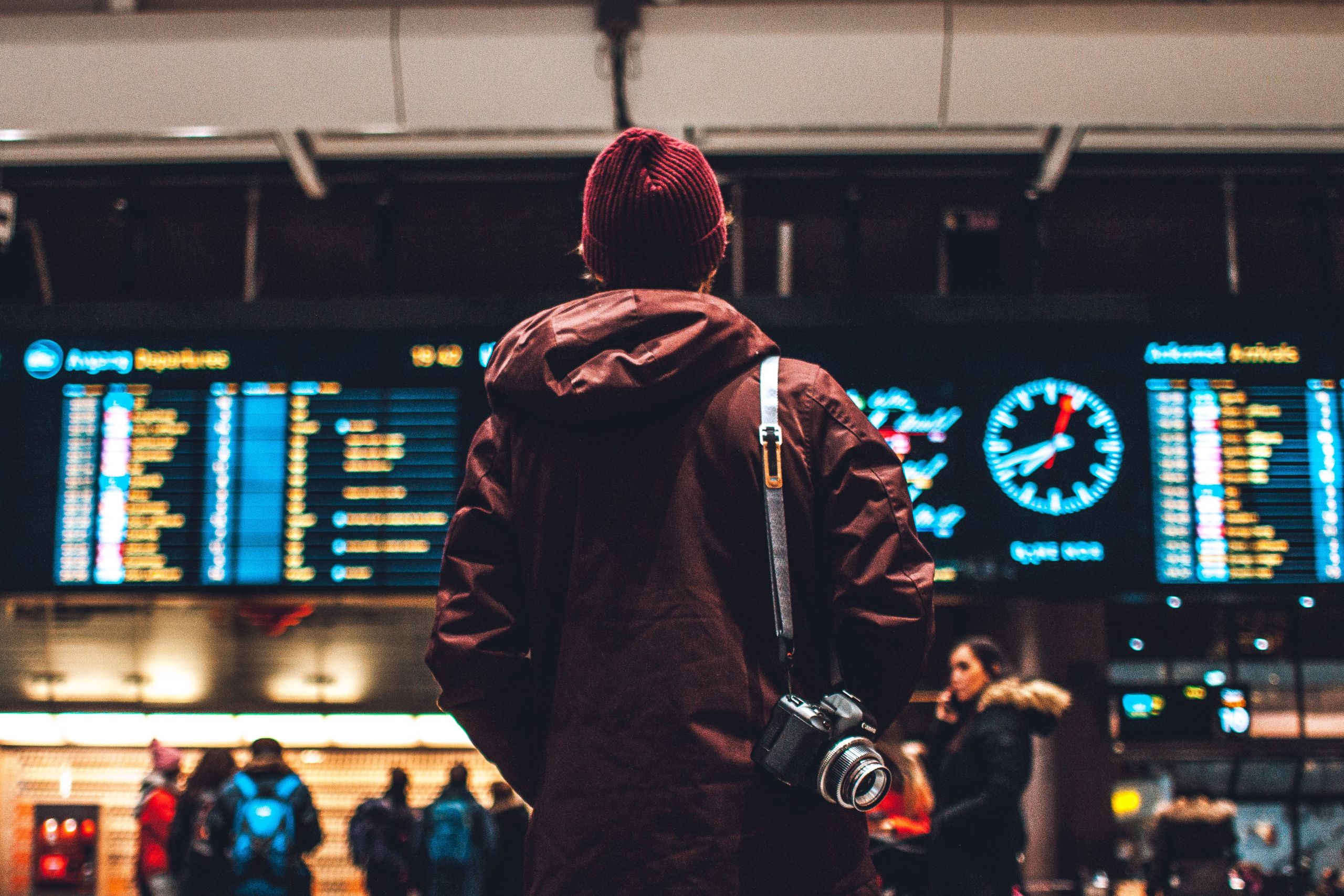